Jim Simpson wasn’t really a car guy back in the day, but he certainly made up for it in recent years.

The Williamston native began collecting classic cars when his son was in high school. And when the collection outgrew a place to park it, well, he opened his own museum.

Tucked away off Pelzer Avenue next door to Ace Hardware & Rental, the building with a white façade and Texaco signage resembles a 50s era gas station. But the brick structure that was the original home of Williamston Lumber Co. today houses a personal collection of vintage cars, signs, gas pumps and memorabilia that offers an education in postwar American pop culture.

“As I was growing up, as long as I had something to drive to get me from one place to the other, that’s all I was interested in,” said Simpson, whose family founded Williamston Lumber Co., and today owns the Ace Hardware stores in Williamston and Honea Path. 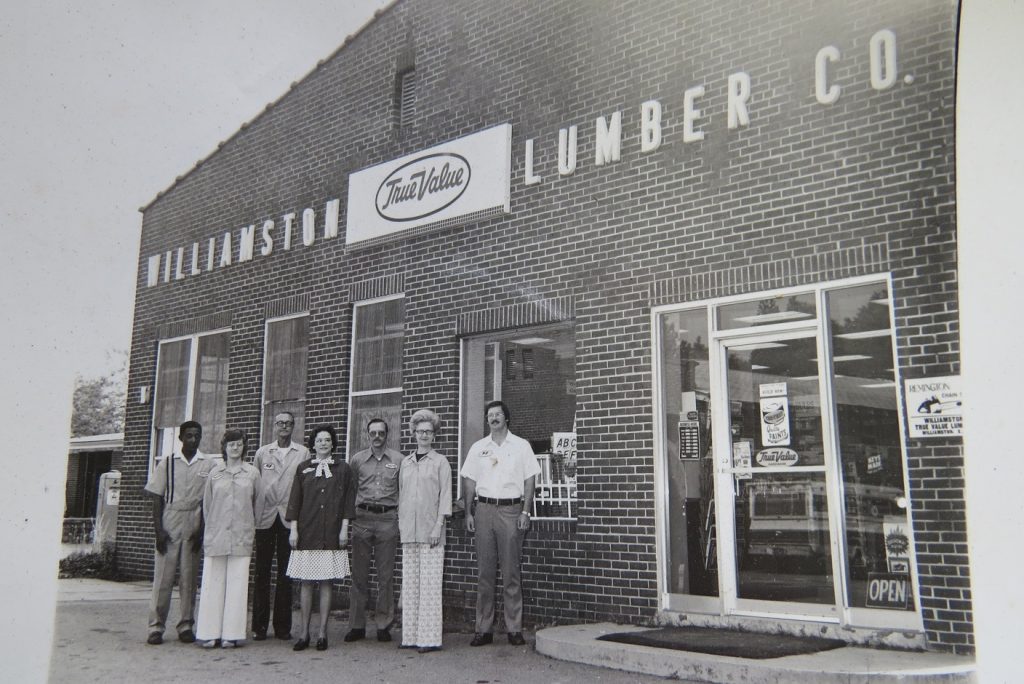 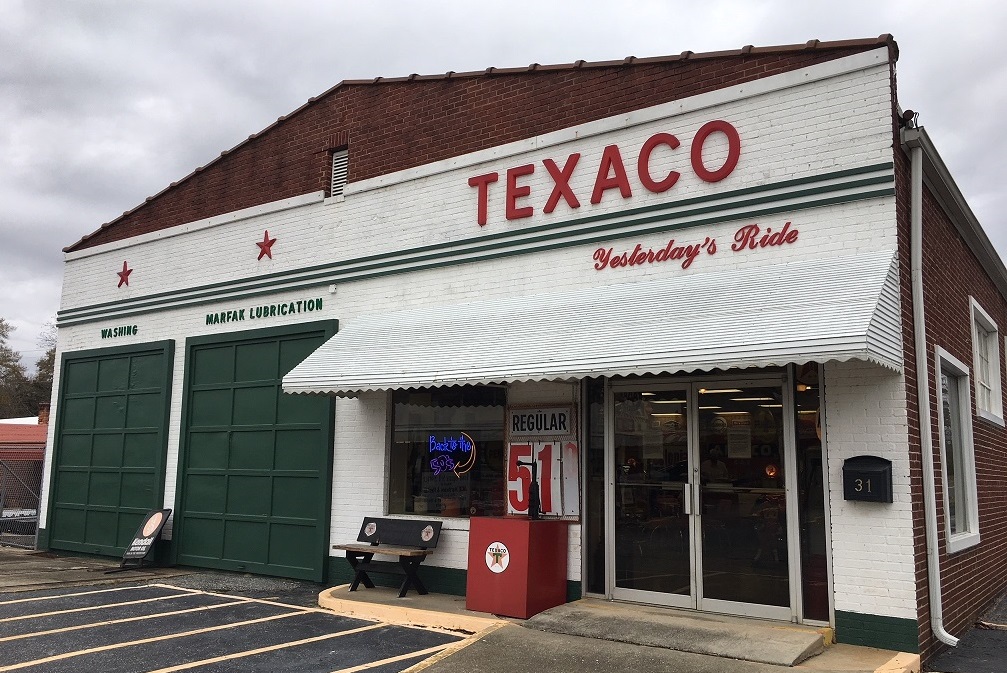 “When my son was in high school, his friend had a classic car and I ended up getting my son one,” Simpson explained. “It kind of evolved from there. I never really had any intention to get this far with it, but we certainly have enjoyed the ride.”

Speaking of rides, Simpson has nine classics – eight in his Yesterday’s Ride Museum and one in another location.

The museum houses some rare beauties like a 1964 Pontiac GTO convertible with a 389 tri-power engine and a 4-speed manual transmission. The classic model that is credited with starting the muscle-car era was designed by legendary American auto engineer John DeLorean.

Another car in Simpson’s vintage collection is a deep blue 1949 Mercury Coupe like the one James Dean drove in the famous film, Rebel Without a Cause. It is displayed in front of a mural depicting the car and the film, painted by art students from the Wren schools. 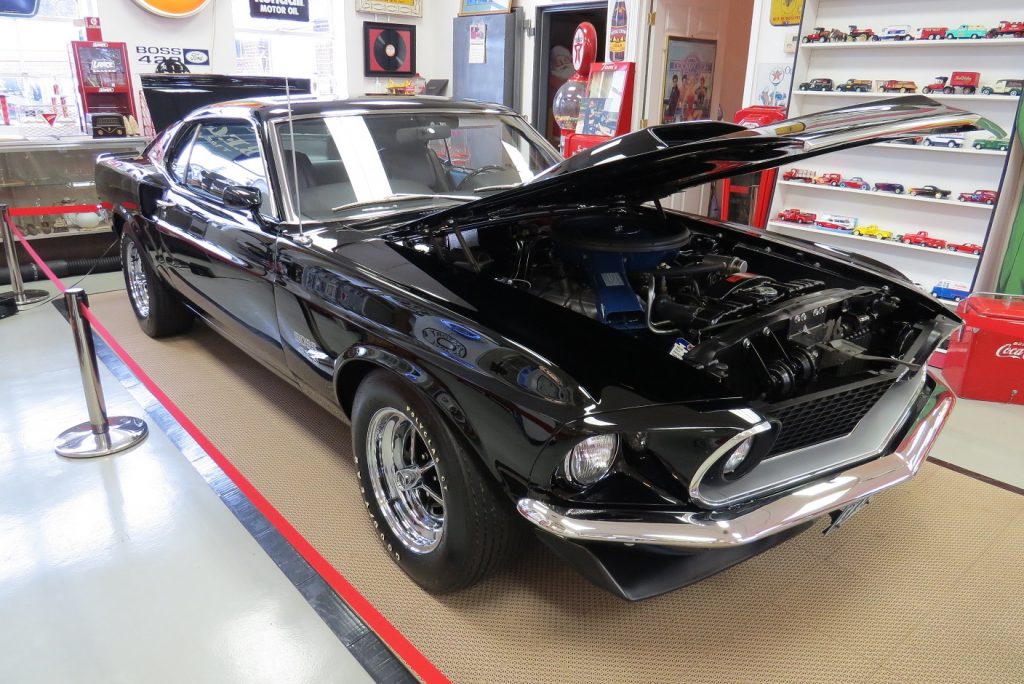 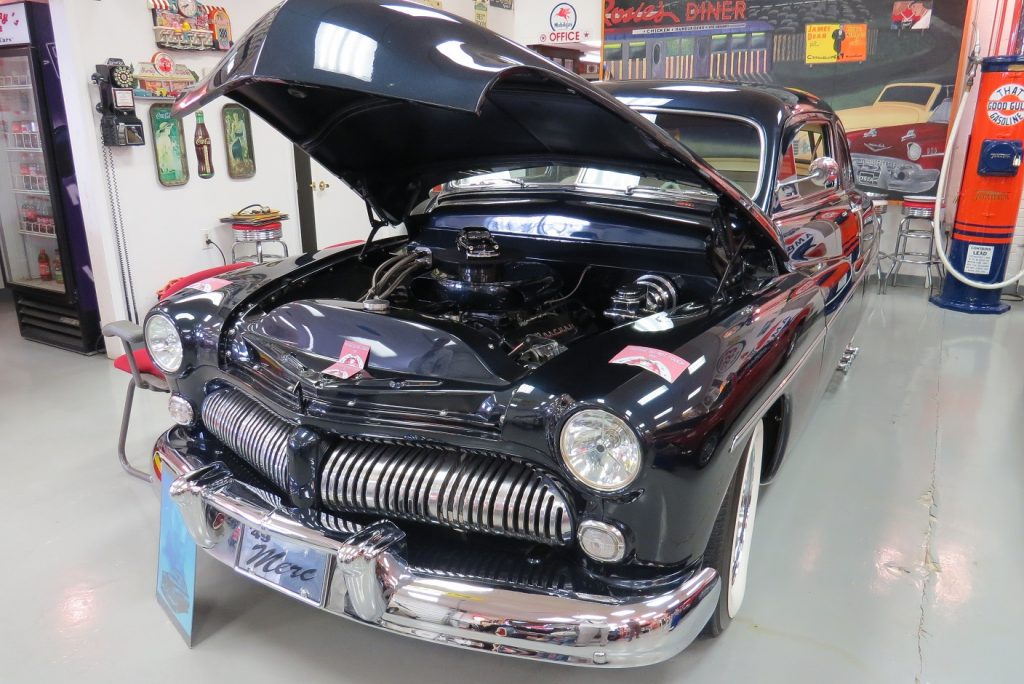 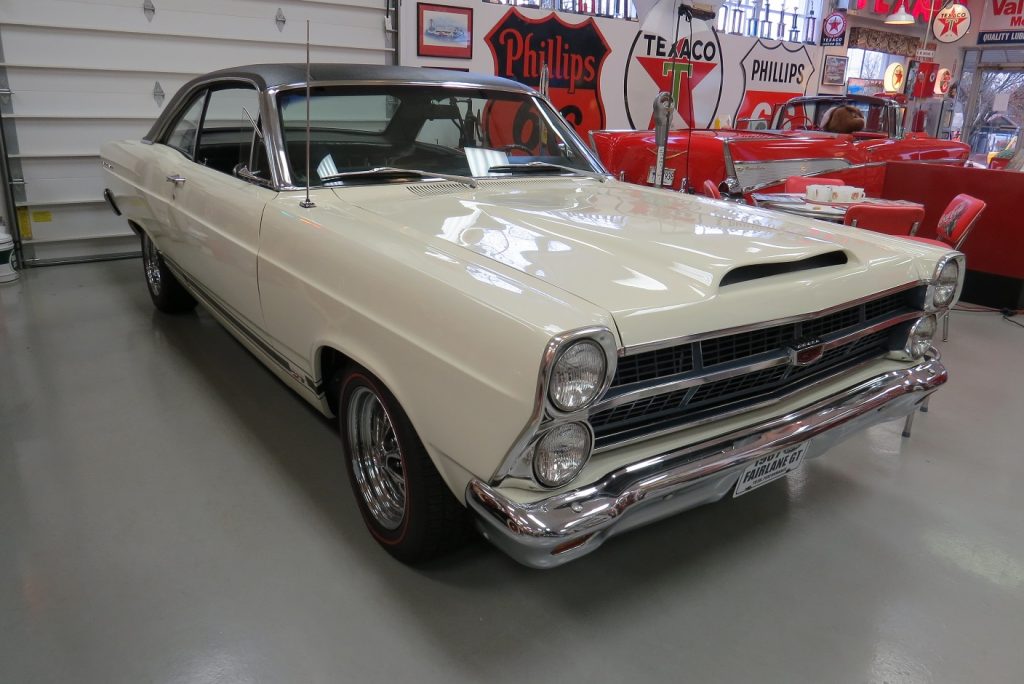 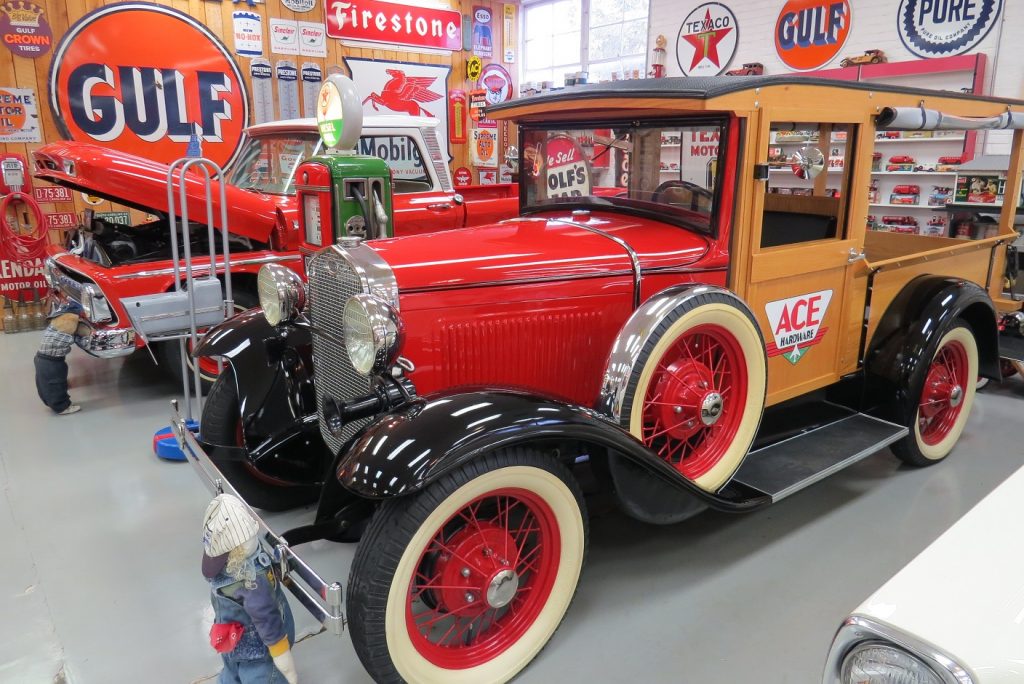 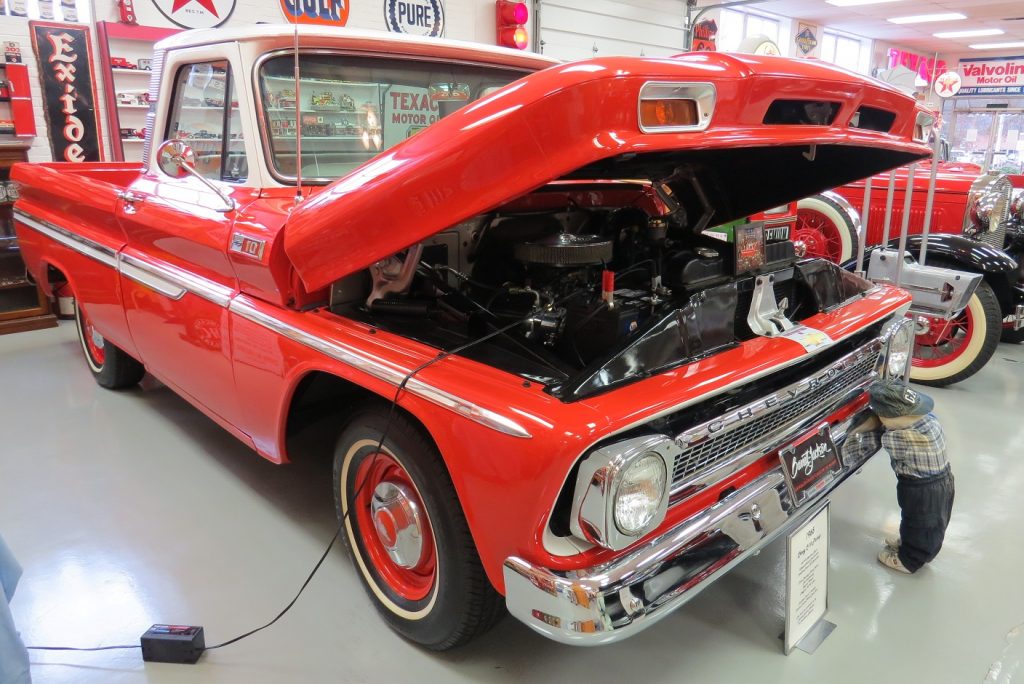 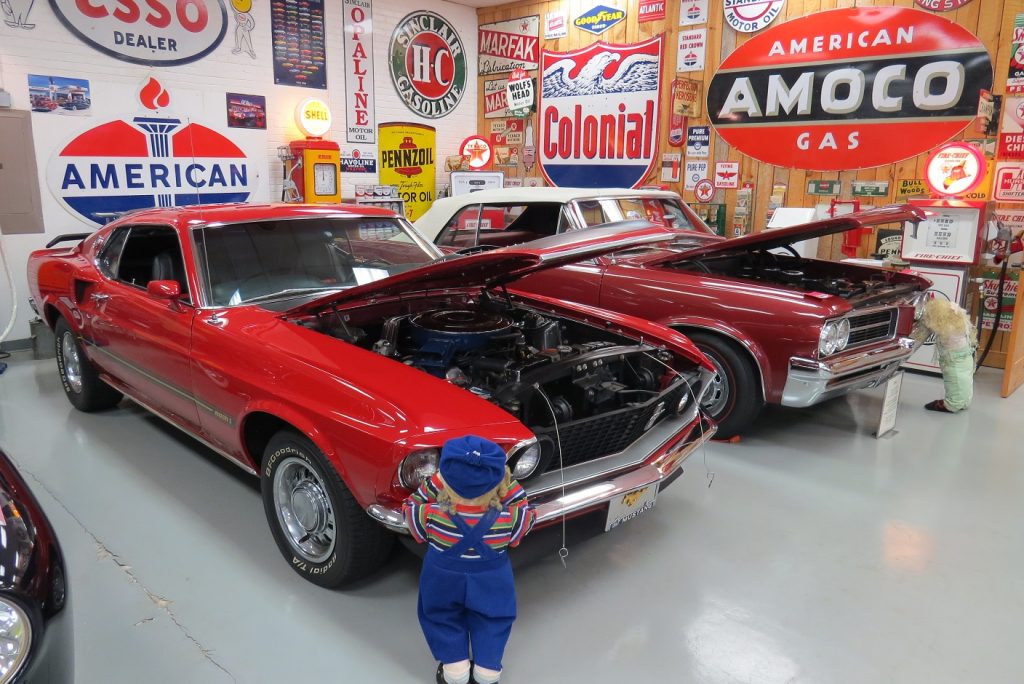 “That’s my dream car,” Simpson said “Ironically, a guy that I went to high school with bought it in 1970 and kept it for over 40 years. I was fortunate enough to be able to talk him out of it and I’ve completely restored it.”

The Boss 429 restoration took more than five years, with every part of the car meticulously brought back to the most original condition possible, right down to the spare tire. In 2018, the car was judged Best of Show among more than 600 Mustangs at the annual Ponies in The Smokies Car Show held in Pigeon Forge, TN.

For Simpson, Yesterday’s Ride Classic Car Museum is a way to give those of his generation a walk down memory lane and a history lesson to younger generations. 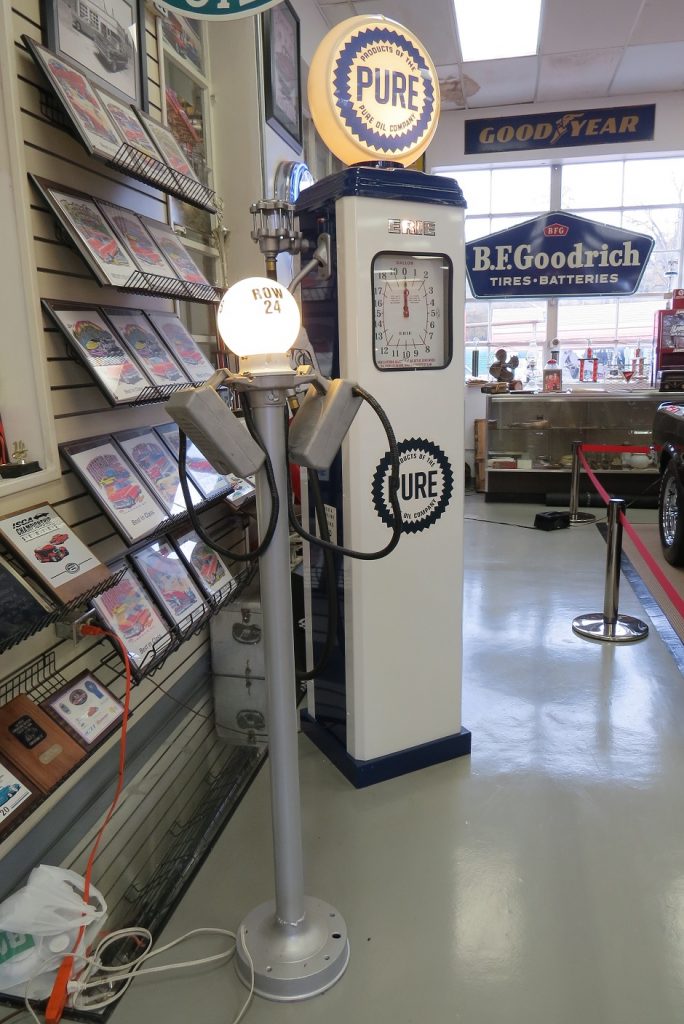 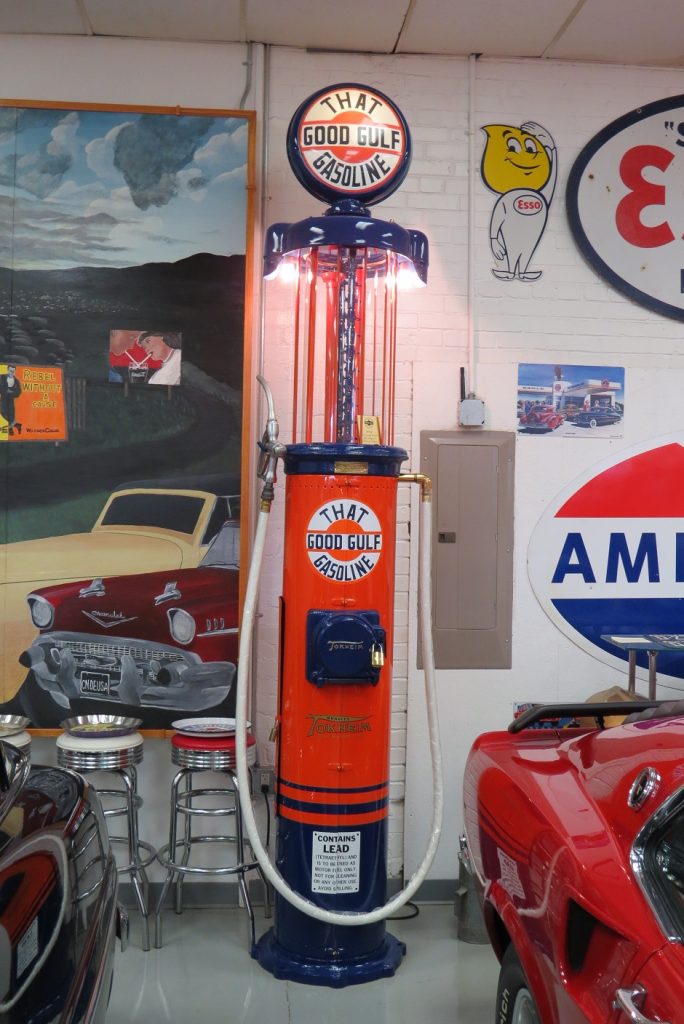 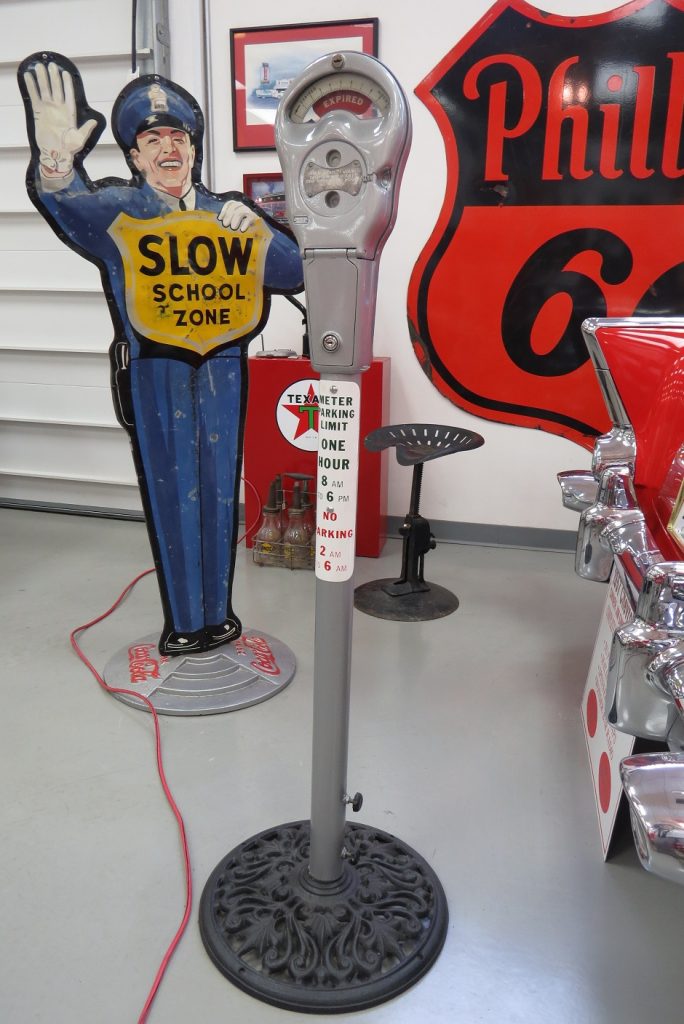 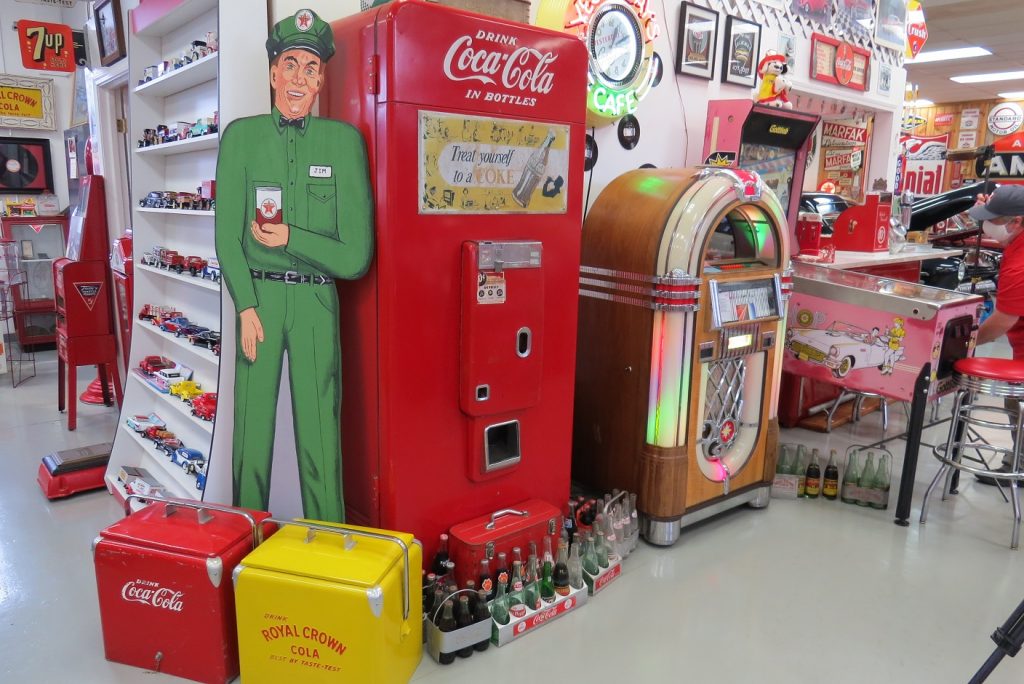 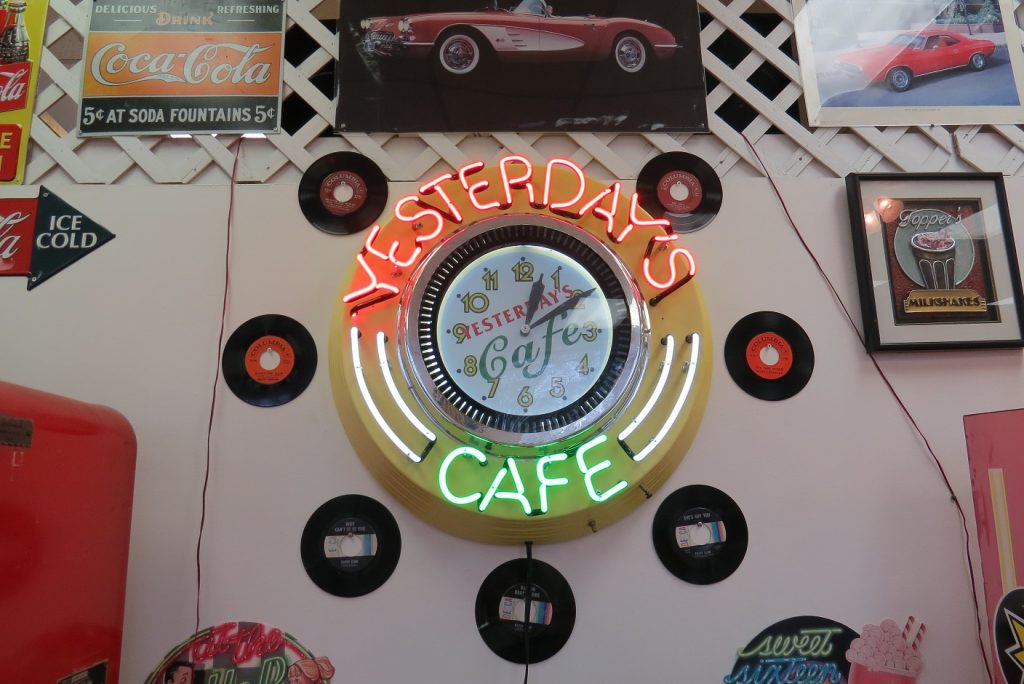 “You get great responses from all generations,” Simpson said. “For the guys like me who are older and grew up in this era, the memories come flooding back. But also, teenagers and young kids walk through the door and their eyes light up and they’re just amazed at the old cars and what they were back in the day.”

While Yesterday’s Ride is not open to the public with regular hours, Simpson has placed a sign on the front door with his cell number. If he’s in town and not tied up with a customer, he’ll walk over from the Ace Hardware next door to let you in.

The museum is open during special events in Williamston such as the annual Spring Water Festival in August and Freedom Weekend, which the town celebrates the Saturday before July 4. The museum also hosts community meetings.