Chef Michael Sibert watched his grandparents do a lot of cooking while he was growing up. But he never saw them acknowledged for their great recipes or culinary abilities.

“My grandfather basically worked for a lot of people and cooked for them, and never got as much recognition as he should have for all the hard work he did over the years,” Sibert said. “A lot of what I do is in honor my grandfather and grandmother. My grandmother was very well known in the neighborhood for her pastries and cheesecake. She really got me into culinary, as well, just watching Food Network with her all the time.”

Sibert will honor his grandparents in a big way when he opens White Wine & Butter in Cartwright Food Hall in downtown Greer later this year, marking it as what is believed to be the first black chef-owned concept in the area.

“I’ve come up in different establishments – quick service, fine dining, hotels, country clubs – and you don’t see a lot of people that look like me in the kitchen as far as leadership roles,” Sibert said. “Until I met my wife, I didn’t realize I could take it to the next level and do things other than the traditional fried chicken, collard greens and mac-and-cheese. I can do the things I really love which is out-of-the-box cooking, abstract cooking and really using the art of culinary.”

A native of Greenwood, Sibert graduated from the culinary arts school at Greenville Technical College, then studied at Cornell University and was taught by world renowned chefs in New Orleans. He created the White Wine & Butter brand right out of culinary school, thinking he would work full-time for someone else and do catering on the side. 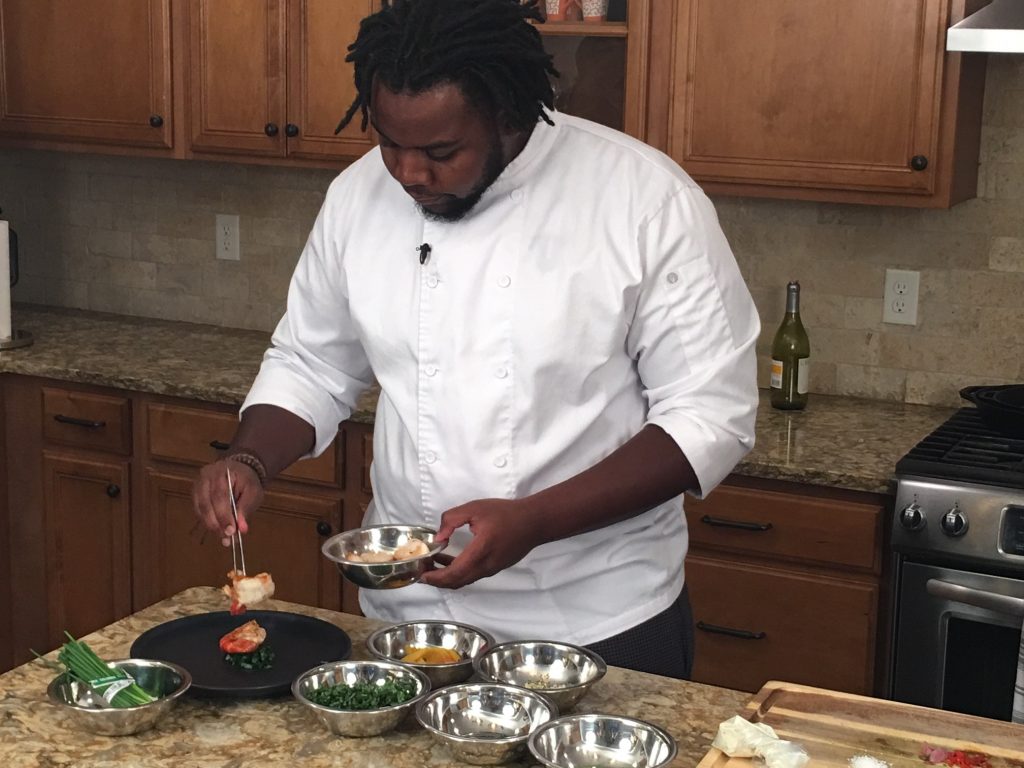 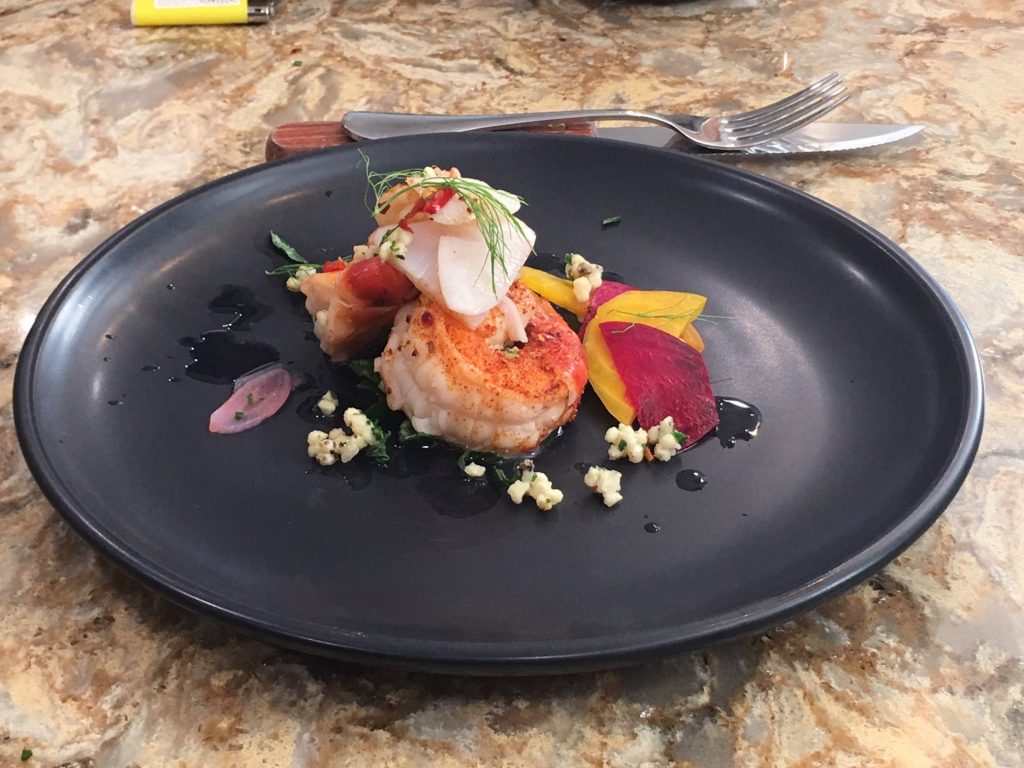 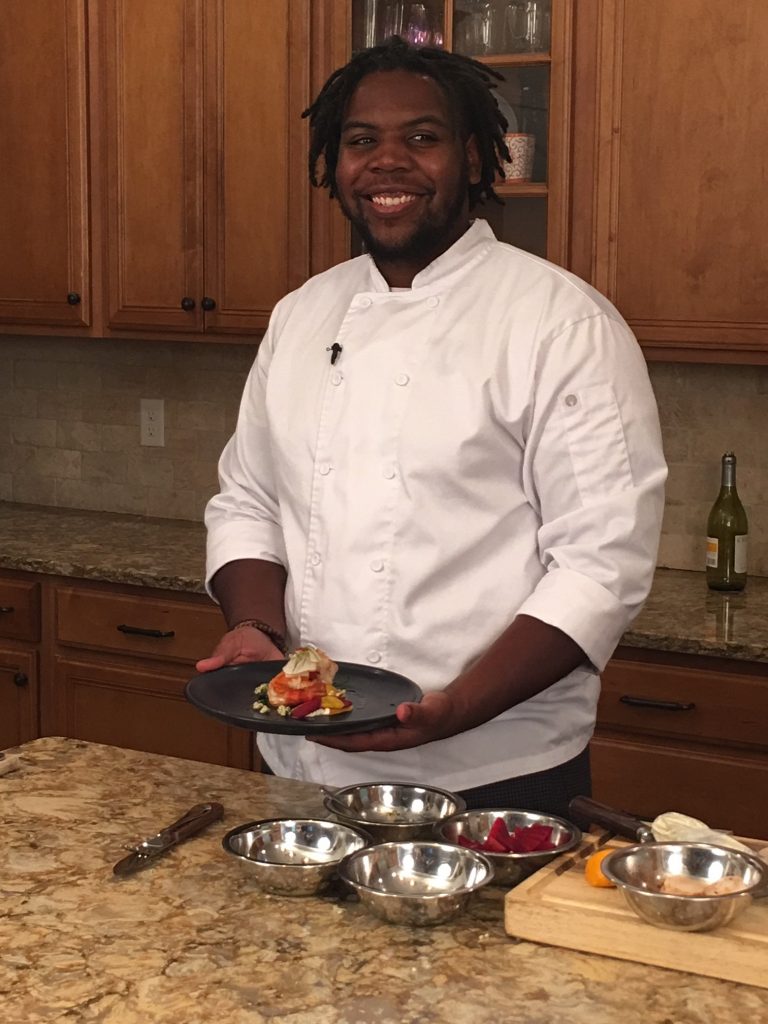 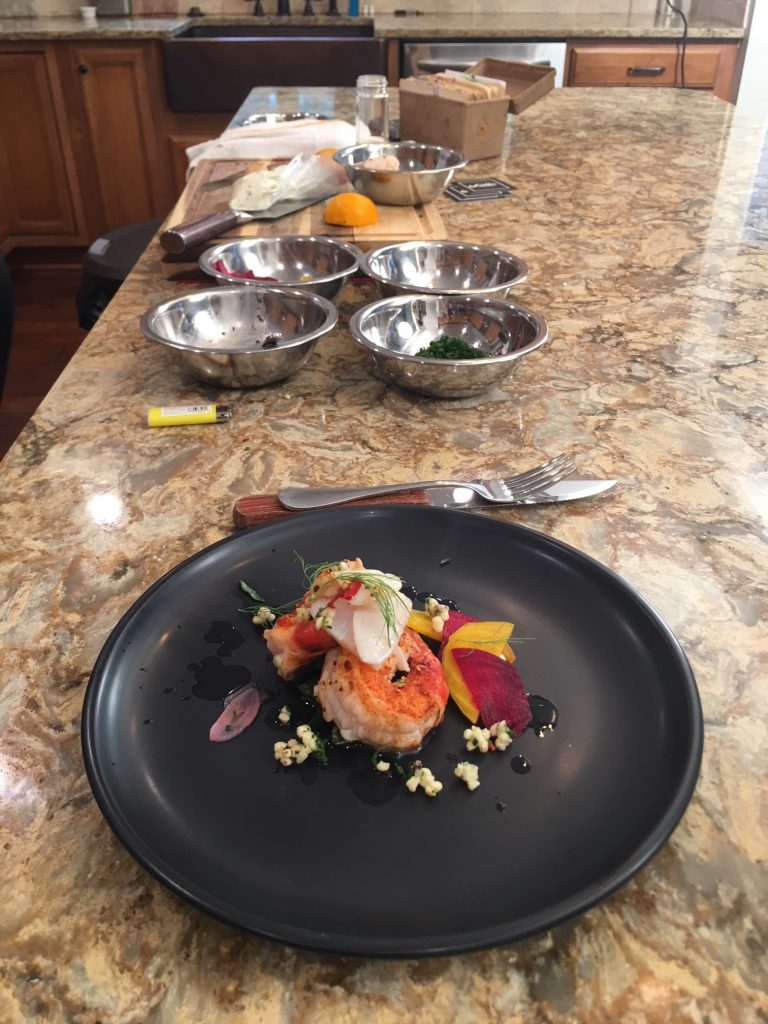 Then came the opportunity at Cartwright Food Hall where Sibert will serve as Executive Chef. He will be joined by his ‘brothers,’ Head Chef Savalas Barnes and Pastaio Troy Arnold. Samantha will continue her role as Chief Branding Officer.

Sibert says visitors to White Wine & Butter will find an open kitchen concept with ‘sensory overload.’ The boutique restaurant, housed in an historic carriage house built in downtown Greer in 1864, will feature house-made fresh pasta combined with authentic Cajun and Creole dishes that have been passed down through generations.