Watch documentary Building An Empire: The Textile Center of the World

The following content was provided by South Carolina Manufacturing.

By the 1930’s, nearly 20 major cotton mills and two dye/bleaching/processing mills lay within three miles of downtown Greenville SC, one of which was the largest mill under one roof in the world. The mills and their villages formed a crescent surrounding the growing city. 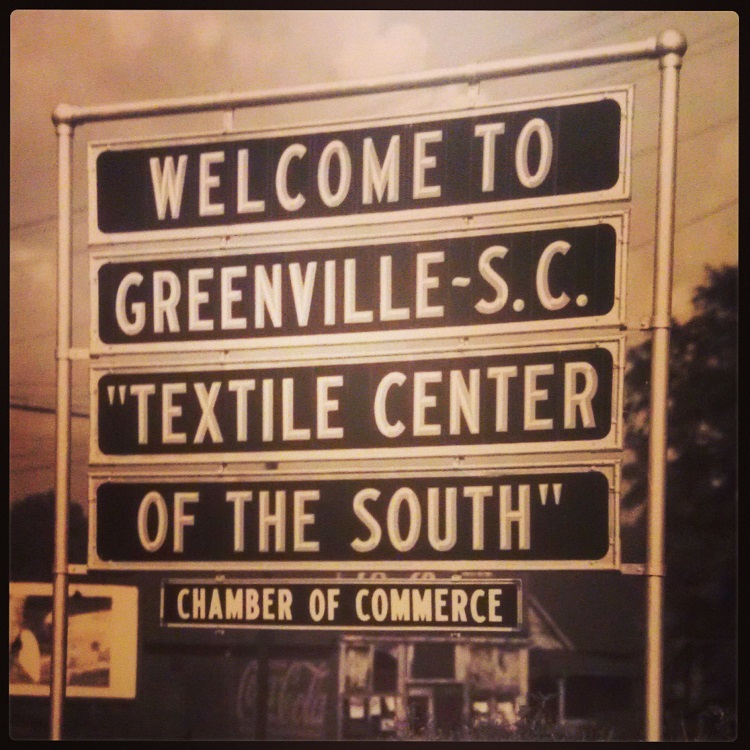 The entrepreneurs who built these mills became leaders in the Southern textile industry and set out not only to build an empire, but also to build Greenville.

Those who grew up in the mill villages talk about their work and their life on the Mill Hill. It is truly an intriguing story, and there are 13 of their mills still standing, all within three miles of downtown Greenville. A video documentary by Ferncreek Creative takes an in-depth look into Greenville’s textile past to the modern day.

Click here to view Building An Empire: The Textile Center of the World.