Steve M. Grant of Greenville lost both of his children to drug overdoses, his oldest at the age of 21 and his youngest, ﬁve years later, at 24.

Ten years after the death of his youngest son, Grant has written a new book entitled Don’t Forget Me as a survival manual and a lifeline to remind parents and others that they are not alone.

“Loving someone who is struggling with substance abuse can be terrifying and that fear can be as isolating for family members as the addiction is for the person struggling,” Grant says.

In Don’t Forget Me, Grant shares what he learned during his own difficult journey to encourage and guide others who love someone struggling with addiction.

The book tells the story of Grant’s two sons, Chris and Kelly, who took distinctly different paths to the same outcome: death by overdose. Grant reveals the things he got right and takes an honest look at the mistakes he made along the way to try to help others avoid those same mistakes.

Grant’s oldest son, Christopher, was a talented athlete who began drinking alcohol and smoking marijuana when he was 14. He was the only freshman on the basketball and soccer teams and hung out with kids three or four years older. Chris was addicted to drugs and alcohol for seven years and went into ﬁve rehab centers. He died of an overdose of cocaine and methadone when he was 21.

Grant’s second son, Kelly, did well in school and was a talented drummer. While Kelly and his brother drank and used marijuana together, it never aﬀected Kelly’s school habits or his behavior, according to Grant. Kelly was introduced to heroin, and eight months later died of a heroin overdose. He was 24. 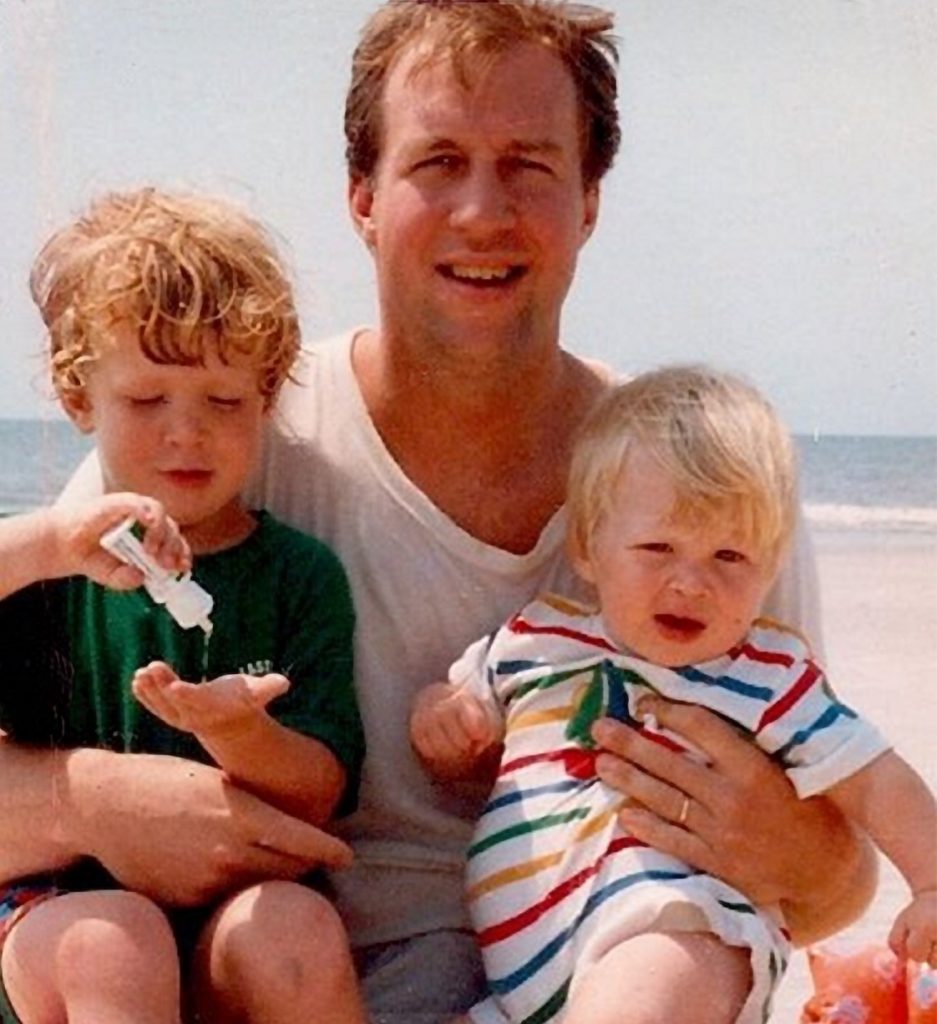 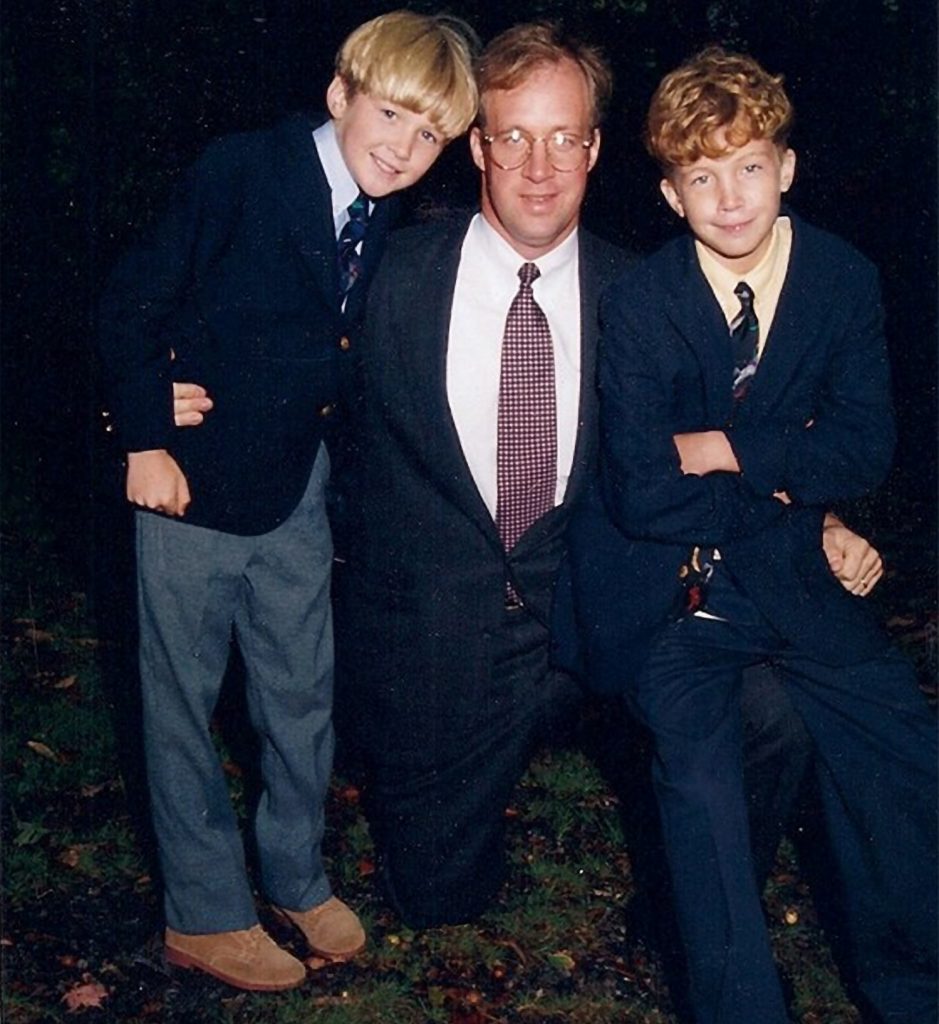 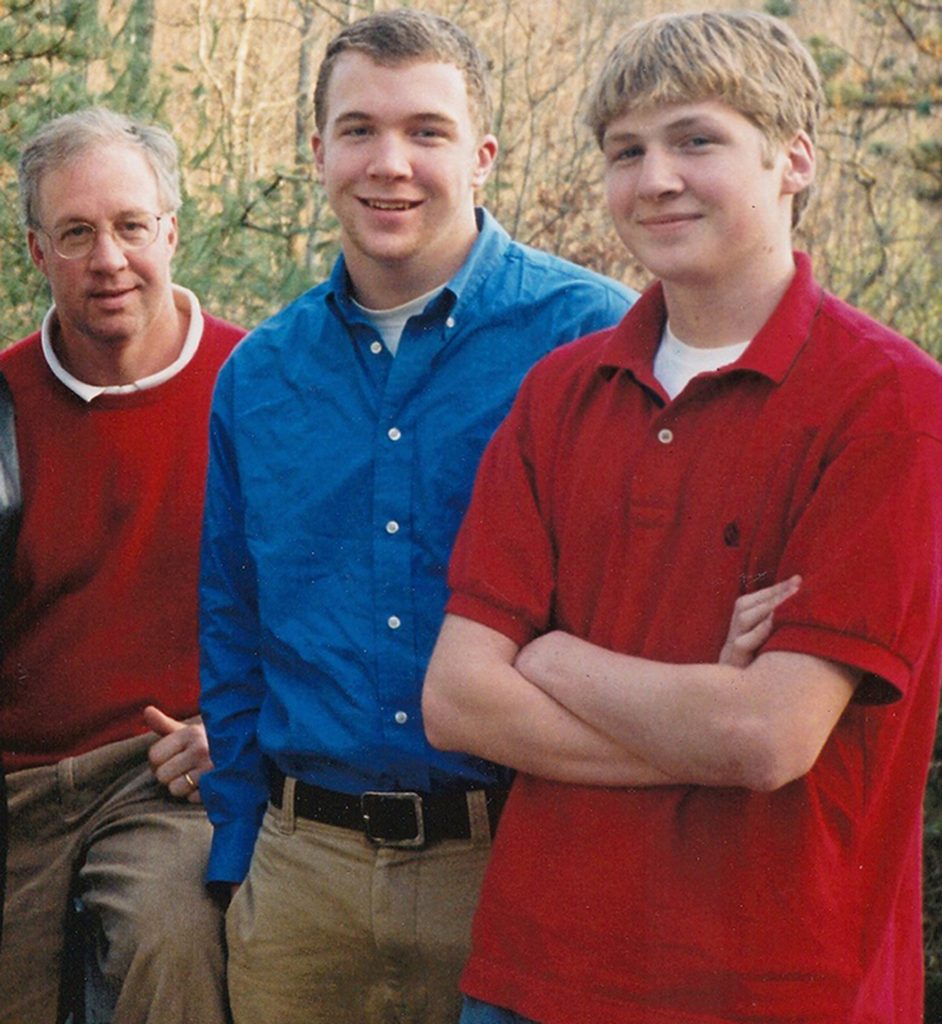 According to the National Survey on Drug Use and Health, 19.7 million American adults (aged 12 and older) battled a substance use disorder in 2017. More than 70,000 died from drug overdoses in 2017, making it a leading cause of injury-related death in the United States, according to the Center for Disease Control and Prevention.

In 2012, Grant founded the Chris and Kelly’s Hope Foundation, a 501c3 organization created in honor of his sons to financially assist organizations and programs that help adolescents and young adults who are struggling with substance abuse, addiction and depression. His new book is another way Grant is sharing his story, hoping his experience can help others.

“I want my legacy to be that I did everything I could to help adolescents and young adults who struggle with addiction, substance abuse and mental illness.” Grant said.

Don’t Forget Me is available for purchase online and at local bookstores.