A new exhibition at the Upcountry History Museum in Greenville celebrates the 100th anniversary of ratification of the 19th amendment that granted women the right to vote.

Guaranteeing Her Right…The 19th Amendment, Women and the Right to Vote celebrates the centennial of women’s suffrage by exploring the stories of women’s struggles to achieve full citizenship. The project, which will be housed at Greenville’s Upcountry History Museum until September 4, features photographs. drawings, illustrations and artifacts that visualize the complex political messages conveyed by national and local suffragists. 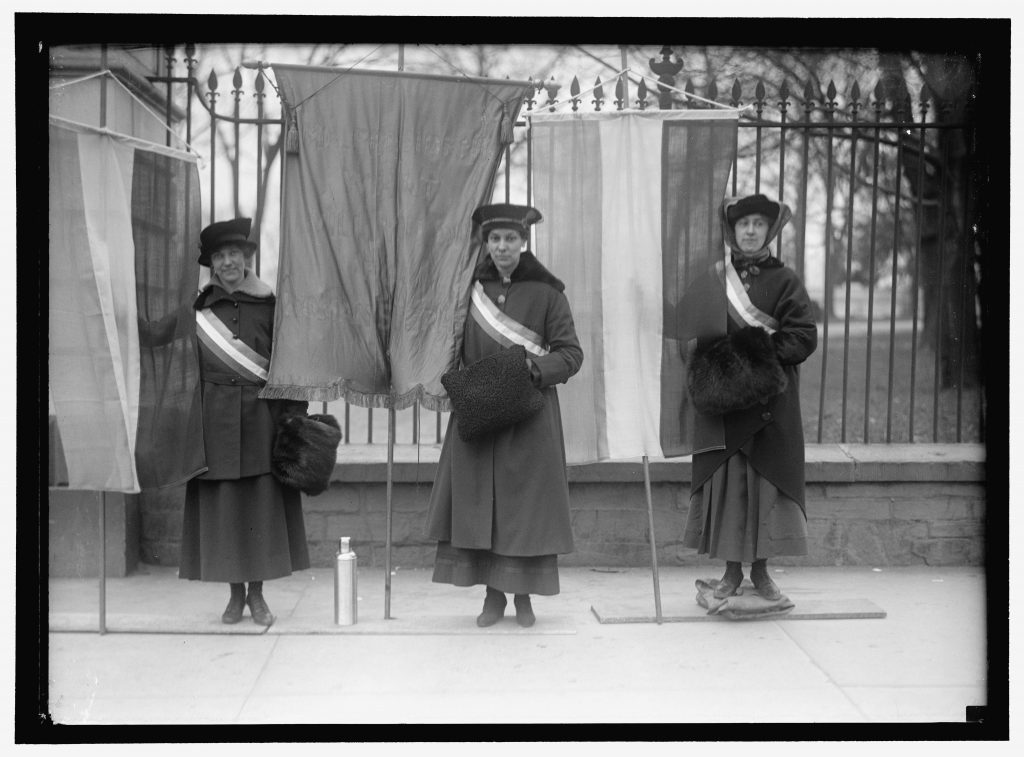 Woman Suffrage Pickets. Courtesy of The Library of Congress. 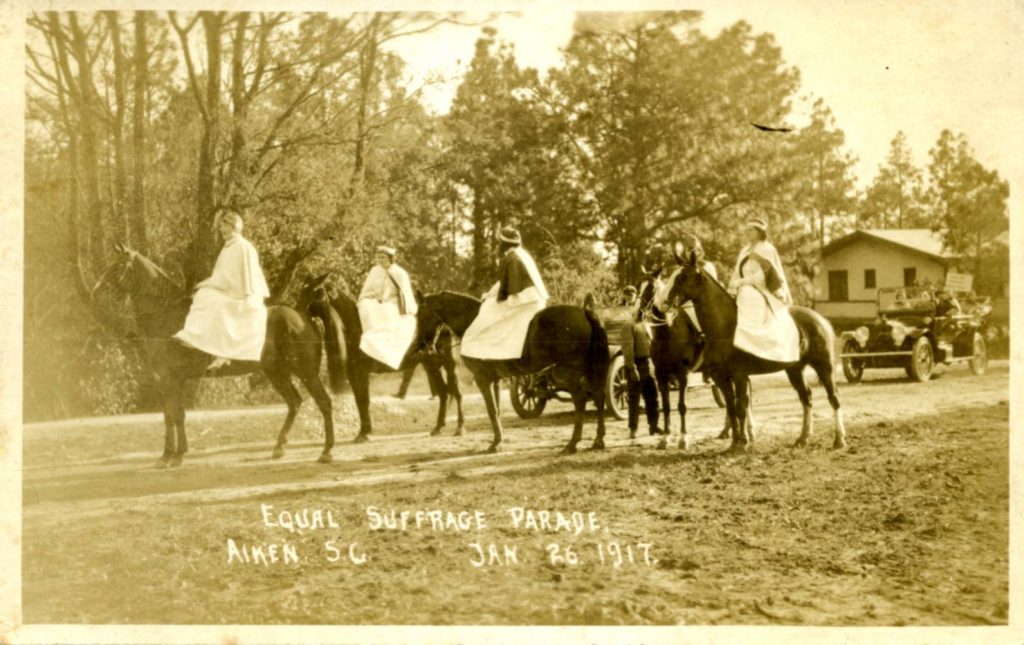 The campaign for women’s voting rights lasted more than 70 years. Considered the largest reform movement in United States history, its participants believed that securing the vote was essential to achieving women’s economic, social and political equality.

Culminating 100 years ago in the Nineteenth Amendment to the U.S. Constitution. the fight for women’s suffrage was not for the fainthearted. Determined women organized, lobbied, paraded, petitioned, lectured, and picketed for years. Suffragists were ridiculed, patronized, and dismissed by opponents. yet they persisted and would not be denied. 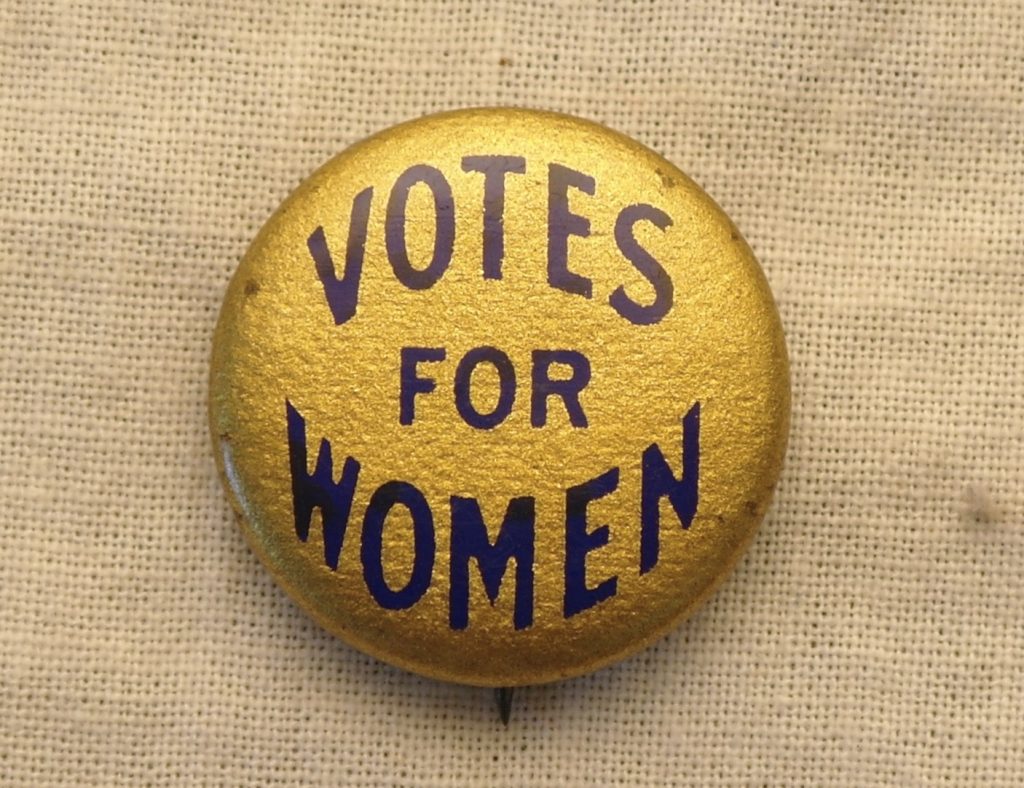 From the outset. organizers knew the journey would be long and that the battle for the vote would require tenacity, resourcefulness and steadfastness. That resourcefulness was apparent in the efforts of South Carolina women like Anita Pollitzer. Susan Pringle Frost. Charlotta Rollins. Emma Anderson Dunovant, Eulalie Chaffee Salley and numerous others, such as Greenville’s Miss Jim Perry, Eudora Ramsey and Mary Camilla Judson.

Although few of the women who began the suffrage campaign before the Civil War lived long enough to witness its final victory in August 1920, their work was carried on by their daughters. granddaughters. and other women whom they had inspired, nurtured, and taught. Their collective story is one of courage, perseverance, and hope that continues to inspire women today.

Guaranteeing Her Right…The 19th Amendment, Women and the Right to Vote is sponsored by Charles and Tracy Hardaway and WSPA News Channel 7.

What:  Guaranteeing Her Right…The 19th Amendment, Women and the Right to Vote