South Carolina’s Backcountry is home to 112 Revolutionary War engagements, the greatest number in all of America.

Beginning Wednesday, August 4, battlefield preservationist and historian, Durant Ashmore, will discuss these Revolutionary War events during monthly lectures held on the first Wednesday of each month through June 2022.

The yearlong series called “First Wednesdays” will be held at Noon at the Upcountry History Museum, 540 Buncombe Street, Greenville. Field trips to various war sites will be conducted at 10:00 a.m. on a Saturday following the lecture.

The lecture series is included with general admission to the Museum, and there is no extra charge for Saturday field trips. 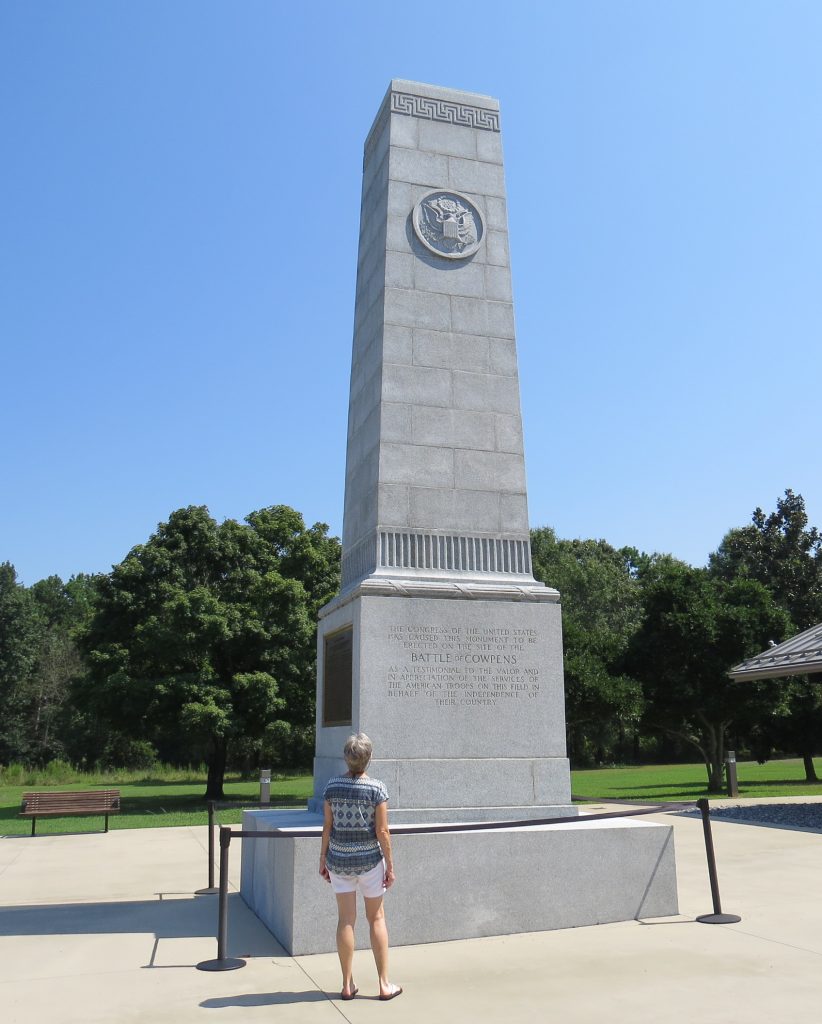