Here are my Top 7 recommended titles for a terrific summer reading list, in order of release dates: 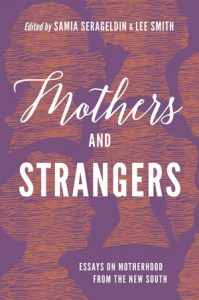 Mothers and Strangers: Essays on Motherhood from the New South, edited by Samia Serageldin & Lee Smith, paperback, $22.00, released on 4/1/19. This is a great collection of essays on mothers by your favorite Southern writers including Clyde Edgerton, Lee Smith, Frances Mayes, Jill McCorkle, and Greenville’s own Margaret Rich. 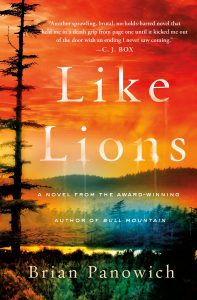 Like Lions by Brian Panowich, hardcover, $26.99, released on 4/30/19. This is the second Southern literary thriller from a fireman-turned-writer, and a great read for fans of the TV show Justified or authors Wiley Cash, Ron Rash and Tom Franklin. 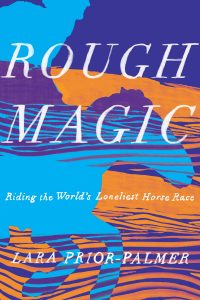 Rough Magic by Lara Prior-Palmer, hardcover, $25.00, released on 5/7/19. This is a poetic memoir by the first female and youngest winner of the “world’s toughest horse race,” The Mongol Derby. The author recently attended an event at Tryon International Equestrian Center in Tryon, North Carolina. 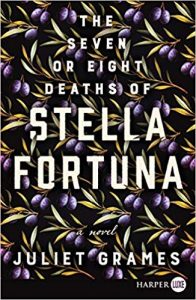 The Seven or Eight Deaths of Stella Fortuna by Juliet Grames, hardcover, $27.99, released on 5/7/19. I can’t wait to hear the book club discussions generated by this new release. This compulsively readable, epic yet intimate story of an Italian American family has at its core the heartbreaking story of a strong woman before her time. I recommend this book to fans of The Signature of All Things. 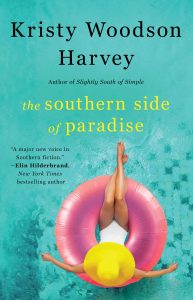 The Southern Side of Paradise by Kristy Woodson Harvey, paperback, $16.00, released on 5/7/19. This is the final book in The Peachtree Bluff trilogy about three sisters, a small Southern town, and buried secrets that come to light. Kristy Woodson Harvey is a delightful North Carolina author. 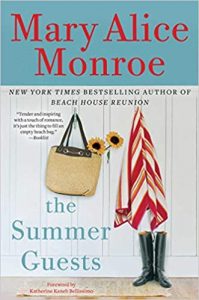 The Summer Guests by Mary Alice Monroe, hardcover, $26.99, releases on 6/11/19. This author moved to South Carolina years ago, became a turtle lady, and wrote The Beach House, which was recently made into a Hallmark movie starring Andie McDowell. This new book is based on the author’s own experience evacuating from a hurricane.

Call Your Daughter Home by Deb Spera, hardcover, $26.99, releases on 6/11/19. This debut book is destined to become a Southern classic like Secret Life of Bees. Here’s a quote from my Mom who has read it: “It is a book that I didn’t just read – I lived it and felt it. And even though it was heart wrenching in parts it was also uplifting with a beautiful message of strength, perseverance and the power of women and a mother’s love,” said Nancy McFarlane. “This is a beautifully written story of three women whose lives intersect in a small South Carolina town in the 1920s.”