As the year winds down, we like to look back to see which stories captured the most attention from Livin’ Upstate users. From the state dance and downtown revitalization to a cool town and a romantic getaway, here are the Top 7 stories of 2020:

Spartanburg named to list of 25 coolest towns in America

In January, we posted a story about Matador Network confirming what many in the Upstate already knew: Spartanburg, SC is a cool town. Hub City ranked ninth on Matador Network’s 2019 list of the 25 coolest towns in America, a listing of cities with populations under 100,000 that have come into their own as a destination.

Back in April, professional shaggers Jeff and Dede Ward kicked off a series to help us learn the state dance. Livin’ Upstate users have continued to view this segment all year long, so once social distancing is done and we can get back to socializing, we should be able to hold our own at Shagging on Augusta, Main Street Fridays and countless other festivals and events across the Upstate. 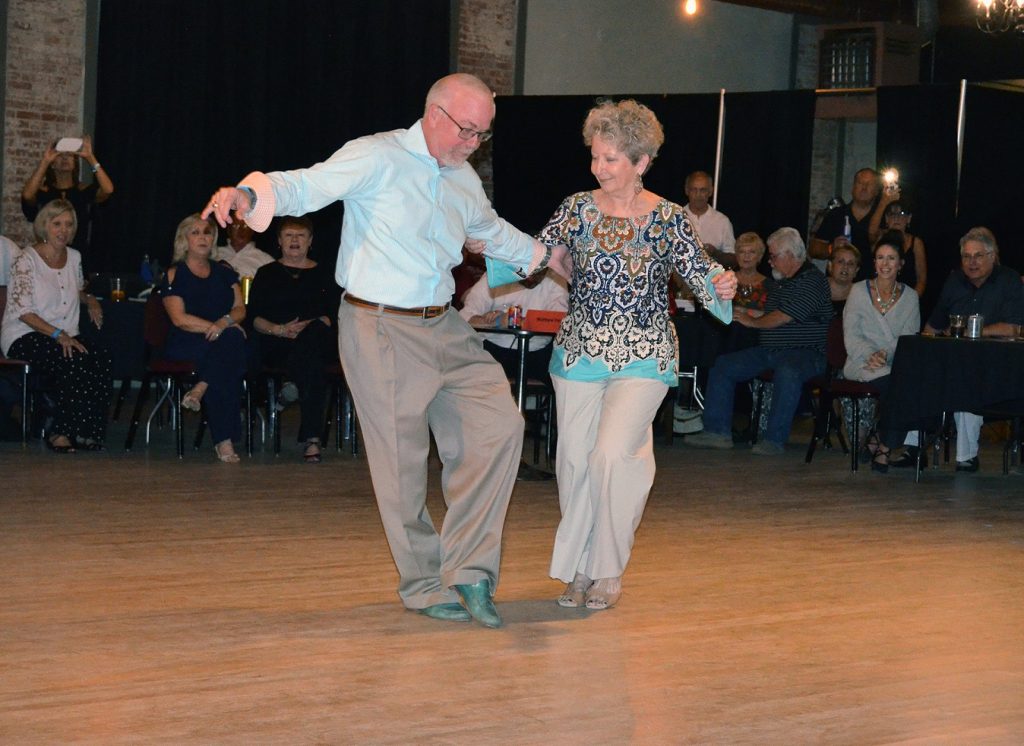 Vintage Warehouse of Spartanburg is 30,000 square feet of unique, upcycled and handcrafted

Housed in a repurposed building on Union Street in Spartanburg that once was home to Palmetto Textiles, Vintage Warehouse is an assemblage of about 70 artisans and craftspeople. In March, we took a peek inside this Spartanburg spot offering everything from pillows to pottery. 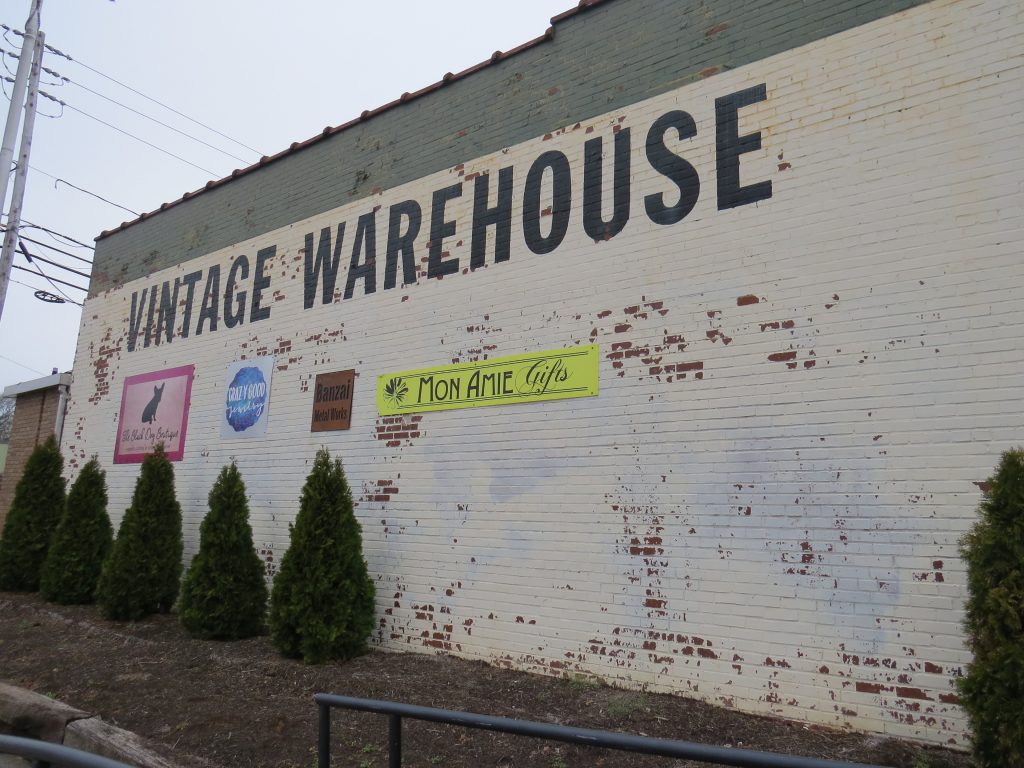 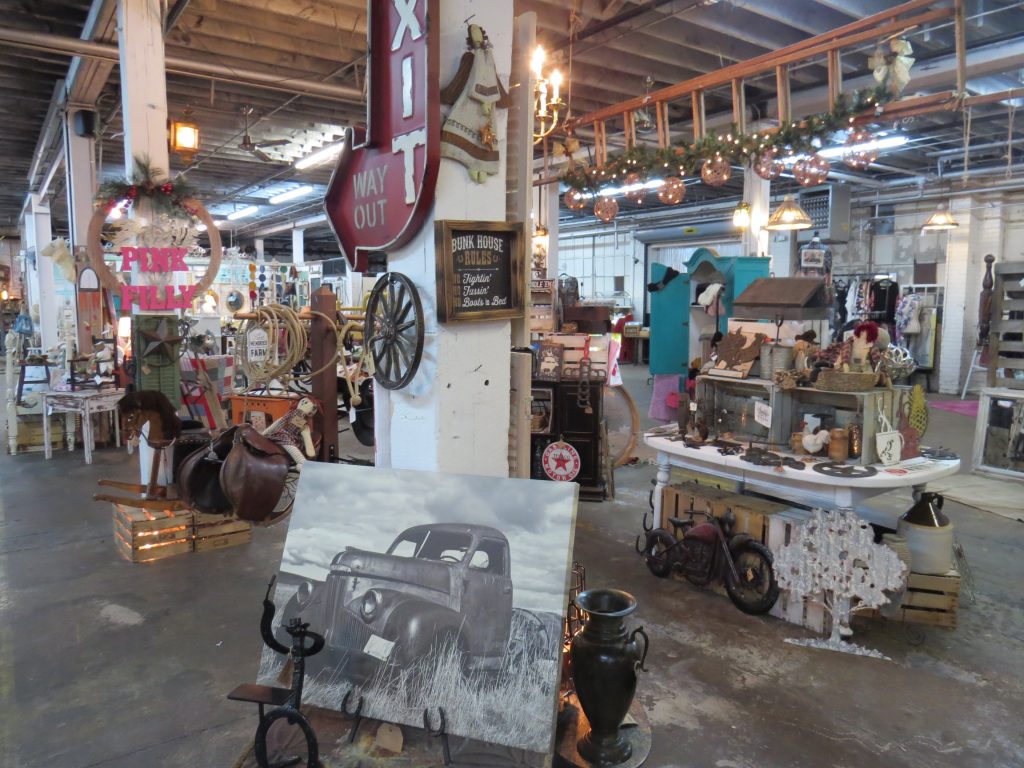 A TikTok video about an Arby’s bag put a Clemson man on the social media map with more than two million views. And many more have viewed it since we posted this story back in June.

“I certainly didn’t expect this,” said Austin Bennett. “I was just making a dumb video.”

New hotel, connectivity plan next up for downtown Anderson’s revitalization

As designations piled up in Anderson SC, we interviewed Anderson Mayor Terence Roberts in February about the city’s downtown revitalization plan, its new downtown hotel and future development plans for the Upstate town known as The Electric City.

It’s known as one of the most romantic getaways in South Carolina and we took you there in November. The Red Horse Inn in Landrum is a scenic sanctuary with six guest rooms in the inn and six cottages scattered throughout 192 acres of rolling hills and postcard views of the Blue Ridge Mountains. 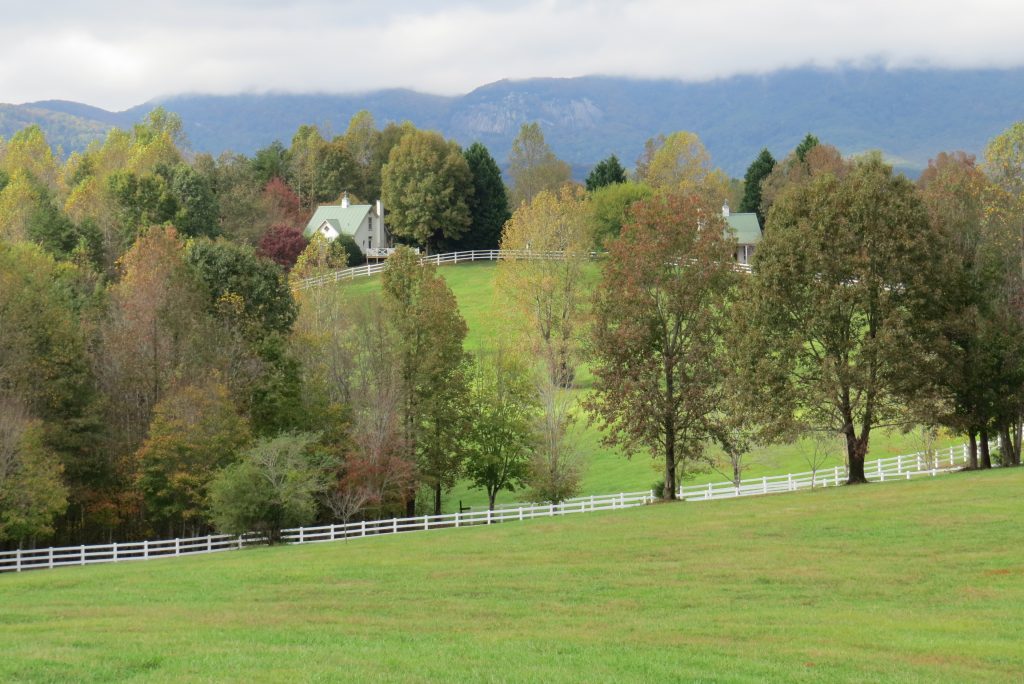 The Upstate offers some of SC’s top spots for fishing

Social distancing may have added to its popularity in 2020, but we know that Upstate residents have long been hooked on fishing. In these parts, there are a lot of great places to cast your line, and we shared many of them in this story from May.

Thanks for reading and sharing these top stories and many more during 2020. Keep visiting Livin’ Upstate to learn more about interesting people, places and things to do across the Upstate region of South Carolina.