Are you looking for a less sugary stuffer for this year’s Easter basket?

We asked Jill Hendrix, owner of Fiction Addiction in Greenville SC, to send us a Top 7 list of books that will make great Easter basket additions for children and teens. Here are her picks: 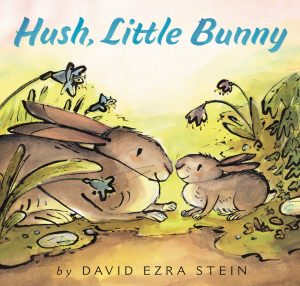 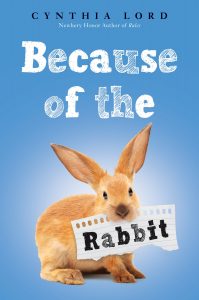 Because of the Rabbit by Cynthia Lord, hardcover, $17.99. This new release by Newbery-Honor and SC Award winner Cynthia Lord follows Emma, a homeschooled girl, as she transitions to public school and tries to make a best friend. Good for ages 8-12. 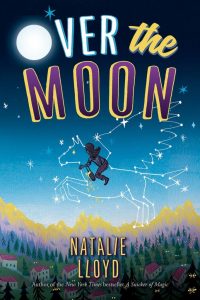 Over the Moon by Natalie Lloyd, hardcover, $16.99. In this new release set in coal mining country, an orphaned little girl and a little bit of magic come together to change an entire community. Good for ages 8-12. 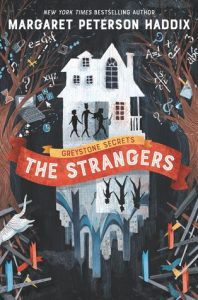 The Strangers (Greystone Secrets, no 1) by Margaret Peterson Haddix, hardcover, $17.99. Releases 4/2/19. Three kids who discover that three other kids who mysteriously share their names and birthdays have been kidnapped. When questioned about this, their own mother disappears. The reader is quickly pulled into the mystery which is full of twists and turns. Set in our contemporary world, but one with alternate universes where each decision made splinters off a new world where an opposite decision is made. Good for ages 8-12. 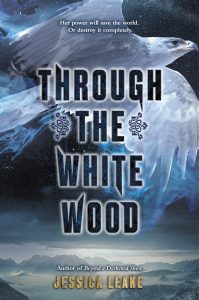 Through the White Wood by Greenville, SC author Jessica Leake, hardcover, $17.99. Releases 4/9/19. The Bear and the Nightingale meets Frostblood in this Norse-themed young adult historical fantasy that is the second in a series. 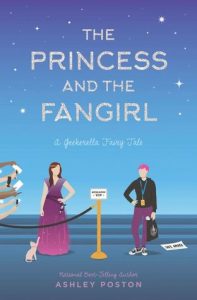 The Princess and the Fangirl by Columbia, SC author Ashley Poston, hardcover, $18.99. Releases 4/2/19. For all the teen geeks, this is a fandom-fueled and female-focused twist on The Prince and the Pauper. The author’s first ode to geek culture, Geekerella, was named a “must-read” by USA Today and a “life-changing book” by Seventeen. 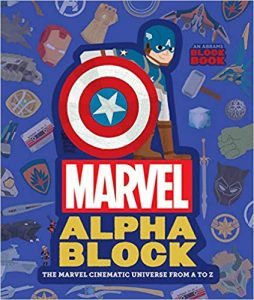 Marvel Alphablock: The Marvel Cinematic Universe from A to Z, illustrated by Peskimo, board book, $16.99, Releases 4/16/19. This new title in the Abrams Block Book series features thrilling scenes and fascinating characters from A to Z, and is perfect for young superhero fans, as well as seasoned collectors. 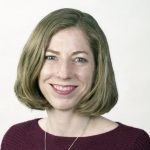 Jill worked briefly in the Editorial Department of St. Martin’s Press and then for a series of internet startups in New York City. The startup bug proved contagious and she decided in 2001 to return home and open her own business, Fiction Addiction, which she has managed ever since. She has served as the Treasurer of the South Carolina Academy of Authors and as the President of the Southern Independent Booksellers Alliance.

She lives with her husband and three cats in Spartanburg, SC and is an avid rock climber.