Tim Holden has a heart for the homeless

The owner of Holden’s Marine Center in Spartanburg is not short on space for boats and boating accessories, rather for a growing mound of clothes, coats, socks, blankets, toys, tents, air mattresses, hygiene products and other items donated for distribution to the area’s homeless this holiday season.

It was 14 months ago as Holden was driving to work, that he noticed a school bus picking up children at a nearby motel.

“I had no idea there were homeless families living there,” Holden said. “There are children there ranging in age from two months to 16 years.” 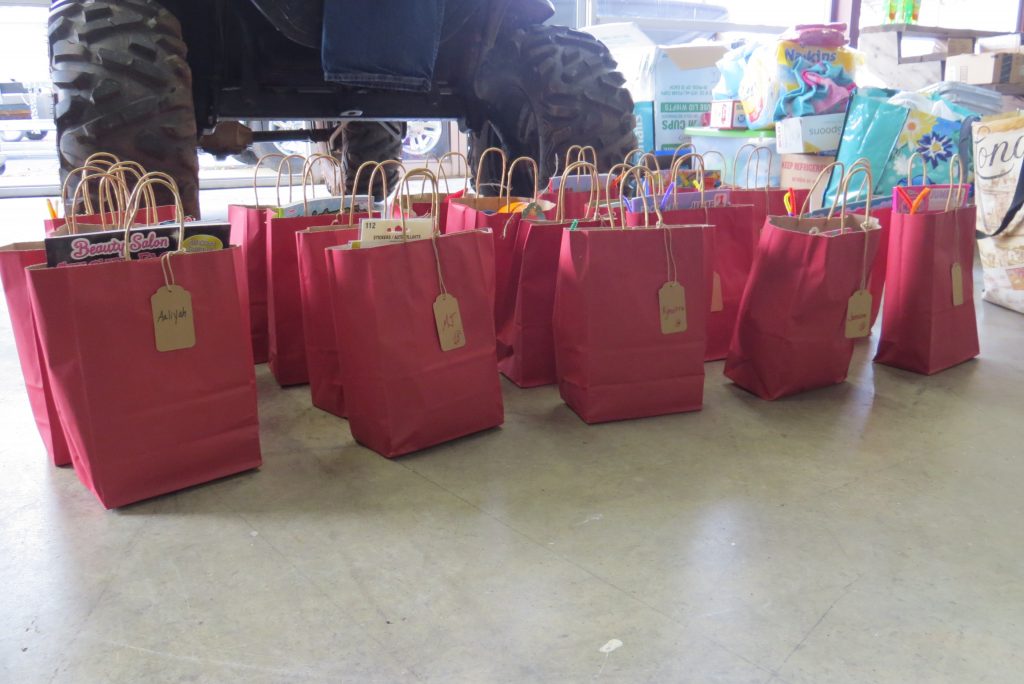 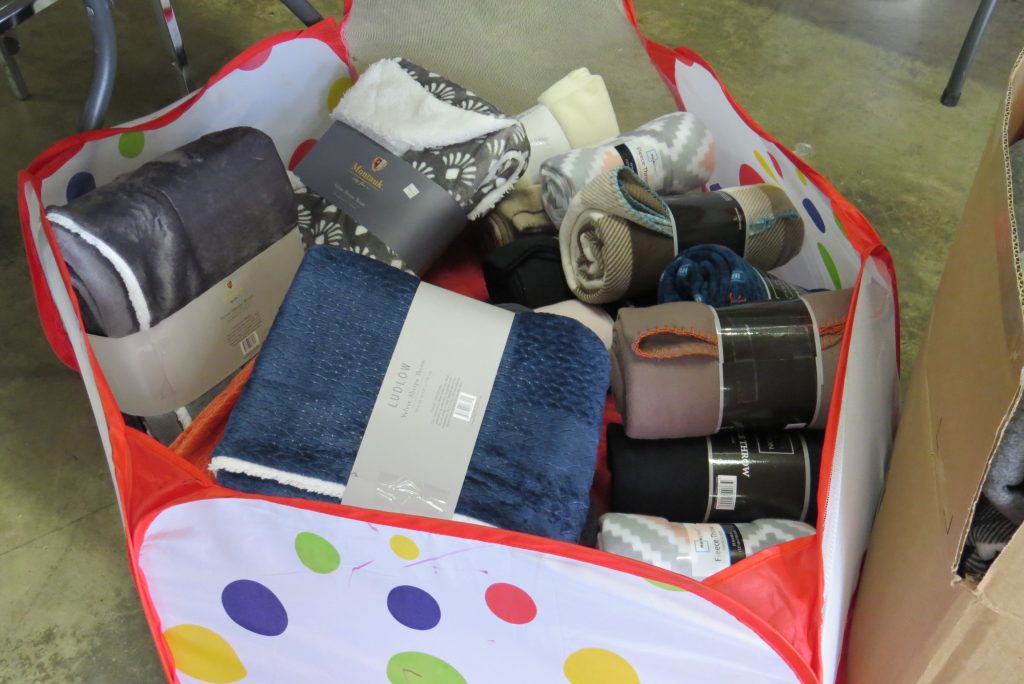 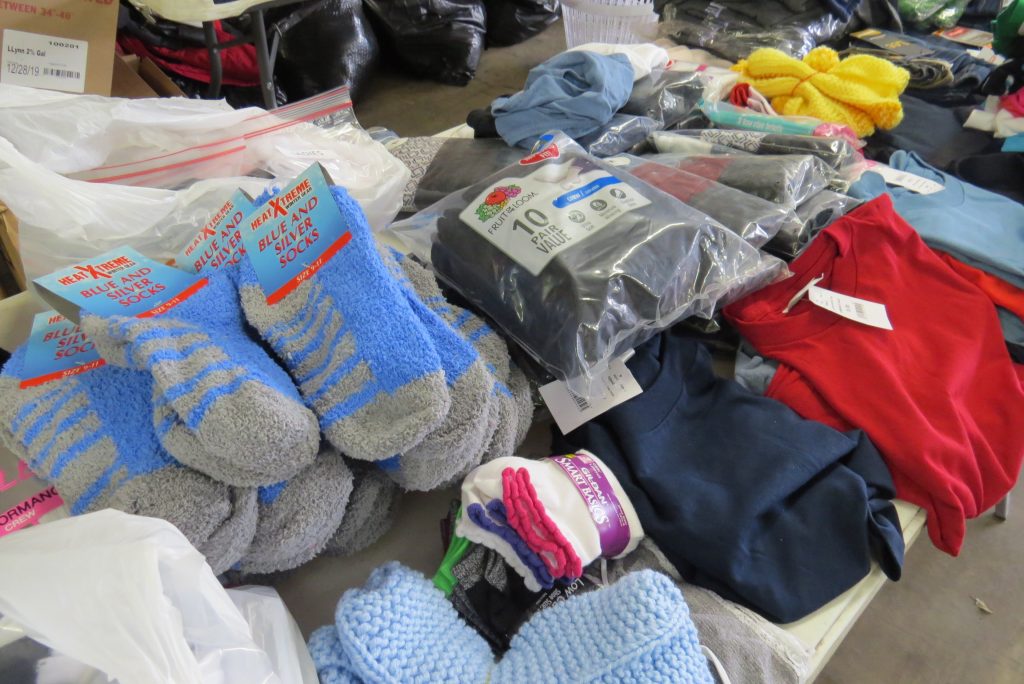 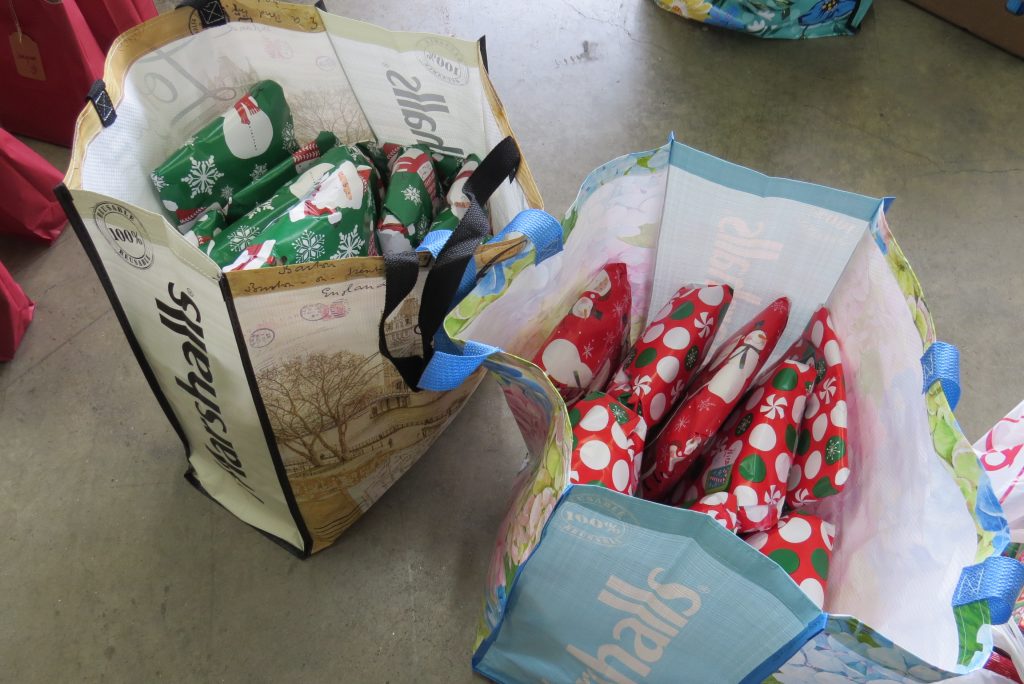 A member of Church Builders Tabernacle where providing food and basic needs while showing the love of Jesus is a core principle, Holden has been volunteering to help feed Spartanburg’s homeless every week for the past 18 years. He also has been involved in helping several find jobs. Now, he wants to help homeless children and their families have a joyous Christmas.

“My passion is watching little kids smile,” he says.

Holden said he’s grateful for the generosity shown by family, friends, church members from all denominations and even strangers. A Facebook post soliciting donations received an overwhelming response, he said.

A true community effort, donations include new jackets for adults and children from Old Navy, tents and air mattresses from W3 Ministries, and even tubes of toothpaste from a local dentist.

Wrapped packages and gift bags with children’s names on them will be taken to the motel this week where families will gather in the motel’s banquet room to open them.

“I offered to rent the room, but the motel owner let us use it at no charge,” Holden said. “People see what we’re doing, and they want to be a part of it.”