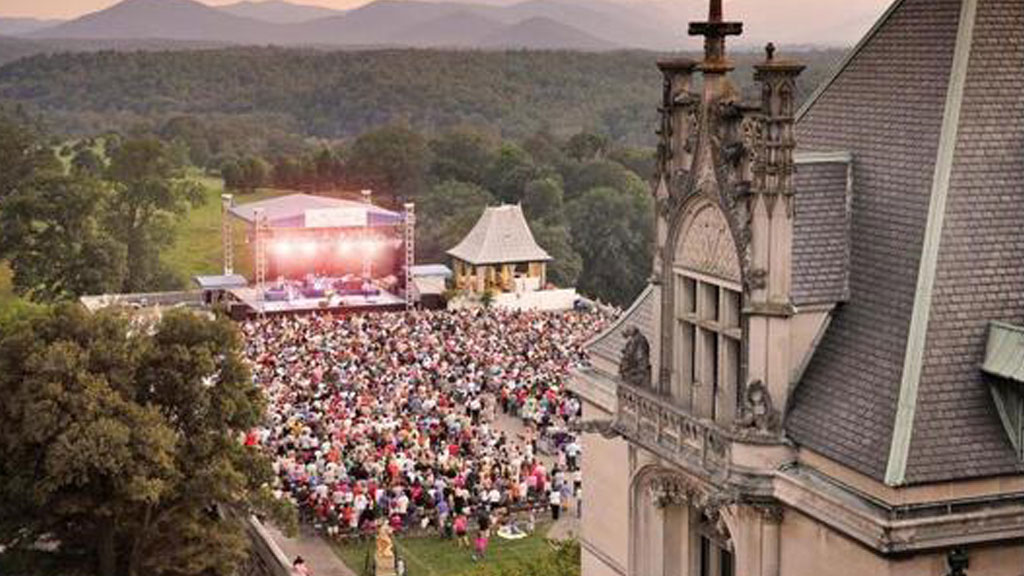 ASHEVILLE, N.C. (WSPA) – The 22nd annual Biltmore Concert Series is set to kick off on Aug. 2 and tickets are on sale now.

Creedence Clearwater Revisited and Night Ranger are set to open the concert series.

Concerts are staged on the South Terrace of the Biltmore House, with breathtaking views of Mount Pisgah and the Blue Ridge Mountains

Aug. 11 – An Evening with Lyle Lovett and his Large Band (Country/Folk/Western Swing)

Tickets can be purchased on the Biltmore website or by calling 866-336-1255. You can also by tickets in person at Biltmore’s Reservation and Ticketing Sales Center at 1 Lodge St., Asheville, NC 28803.

Note that performers and dates are subject to chang