The spooky and supernatural of Upstate South Carolina

The spooky and supernatural of Upstate South Carolina
FacebookTweetPinLinkedInEmail

Charleston may be the hub for paranormal activity in South Carolina, but the Upstate certainly has its share of spooky and supernatural stories.

“I just started collecting stories, talking to people, talking to historians, getting a mix of classic ghost stories with modern ghost stories,” Boyanoski said. “Every little county in the Upstate has something fun or interesting to share.

As a former journalist, Boyanoski said he tried to find stories that could be proven, to some extent.

“I tried to find something where there was actually a basis of a story, so I could say here’s where the ghost story germinates from,” he said. 2:17 “Some of the stories I have in there, we don’t know why it’s haunted, but people have said they’ve seen 15 or 20 things there. There are stories that, yes, we don’t know why some place is haunted, but enough people have told me that they’ve seen, heard, experienced things that we just can’t explain.”

Considered to be the most haunted cemetery in South Carolina, Spartanburg’s Oakwood Cemetery has been the site of orbs, visions and weird noises over the years, according to numerous accounts.

Opened in 1883, Oakwood has been dubbed Hell’s Gate. It was a pauper’s graveyard at one point and more than 100 graves were moved there from another cemetery, making for restless souls, Boyanoski believes. It also is the resting place of the founder of Converse College, World War II veterans and Spartanburg community leaders.

“It’s a downtown cemetery surrounded by neighborhoods, so people see stuff happening,” Boyanoski said. “Oakwood is one of the great ghost stories in the Upstate. It is somewhere that people can find and it’s part of the fabric of the community.”

Another favorite Spartanburg ghost story is the tale of Booger Jim, a headless man who roams the railroad tracks downtown.

“When I first heard the story, I thought it was a mill town legend – Moms keeping their kids off the railroad tracks,” Boyanoski said. “When I was working on my second book, I found out that a man did lose his head in an accident in the 1920s along that rail line. All of a sudden, Booger Jim has a solid story.”

Greenville County’s most famous ghost experience is perhaps Poinsett Bridge in the northern part of the county, Boyanoski says. Designed and built by Joel Poinsett in 1820, the 130-foot bridge spans Little Gap Creek. One legend is that a slave was hung under the bridge and his ghost still haunts it. Another is that souls arise at midnight from a nearby Indian burial ground and still another says the souls of the men who built the bridge haunt it.

“I’ve spoken to so many people, seen so many videos of orbs, and heard stories of people hearing weird noises out there,” Boyanoski said. “It’s one of those places that if you’re in to ghosts, you go to Poinsett Bridge at some point and try to figure out what is happening out there.” 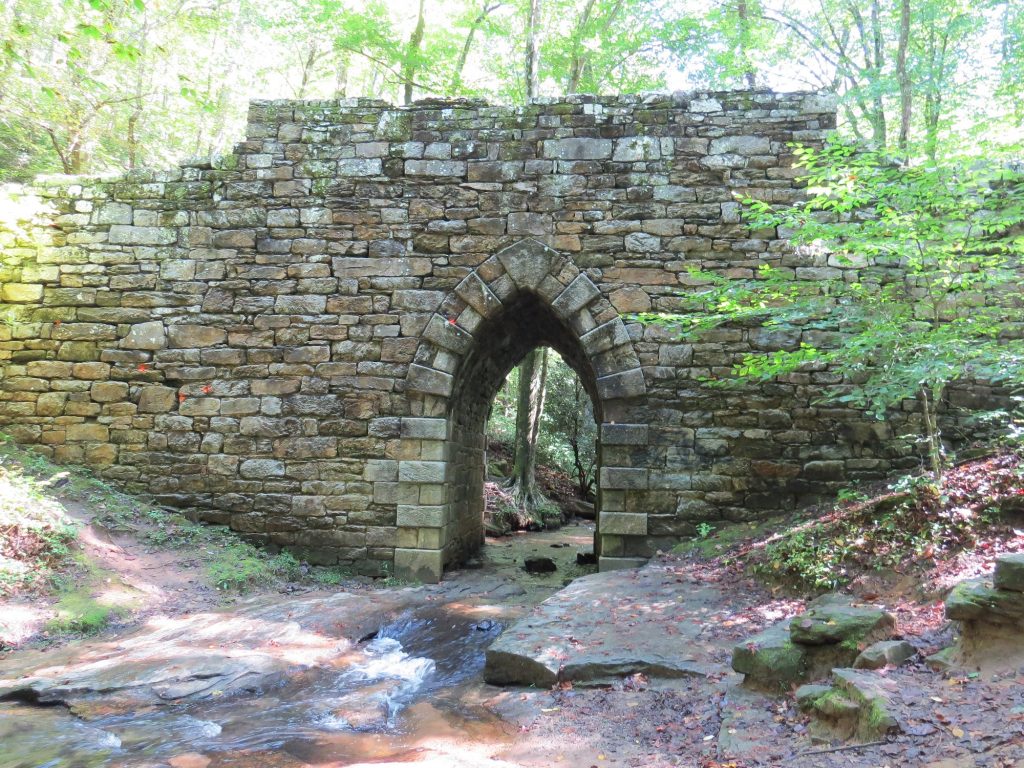 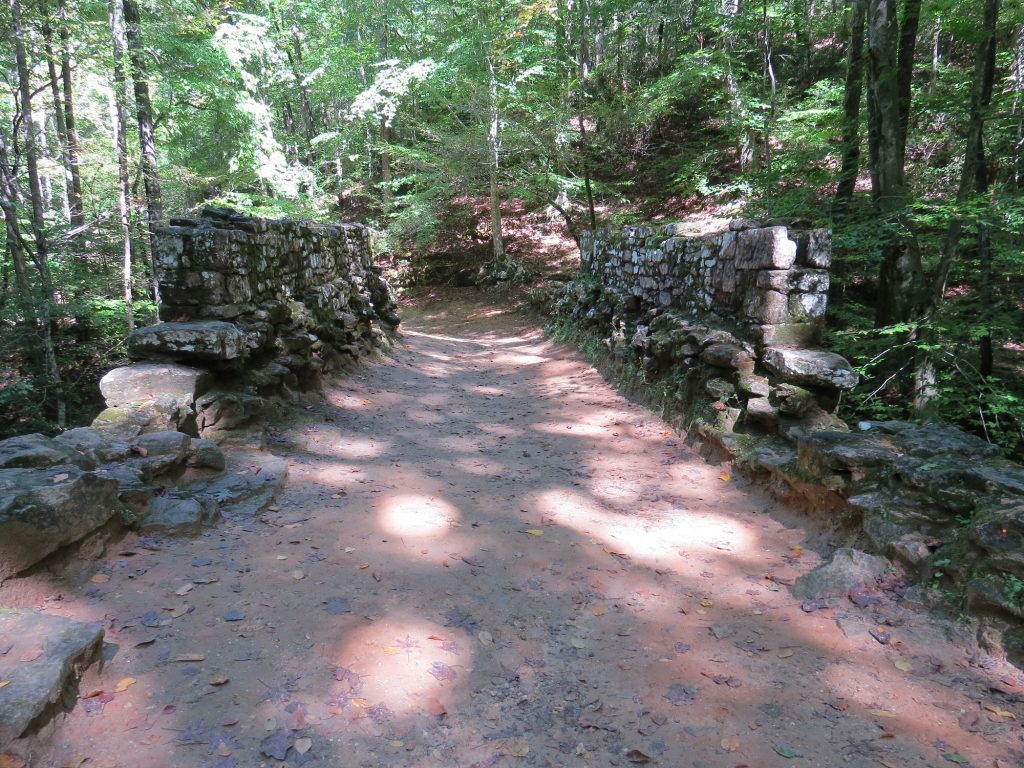 Many cities and towns around the country claim to have a haunted bridge, but Cry Baby Bridge off Broadway Lake Road in Anderson County is among the most famous, Boyanoski said.

“I’m not sure how it happened or why it happened, but that’s the one people say is the scary one,” he said. “I’ve never met anyone who’s actually seen the ghost there, but they’ve all heard stories of someone crossing the bridge at midnight and hearing the baby crying. Maybe someone watching this (who’s seen it) will email Jamarcus.” 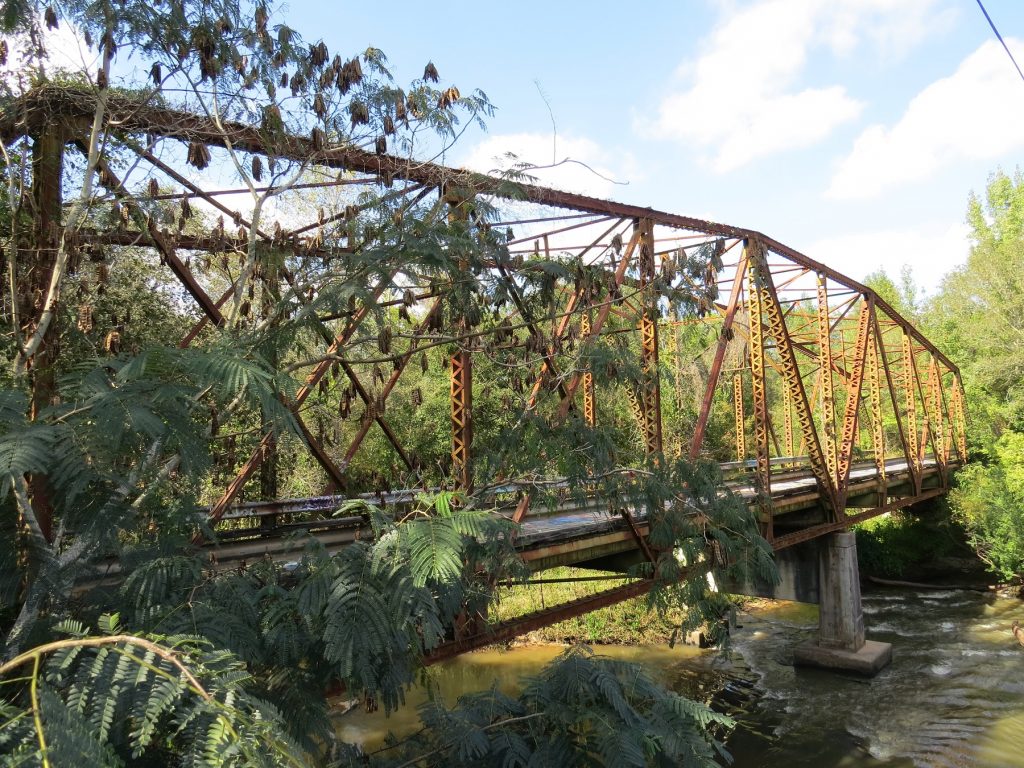 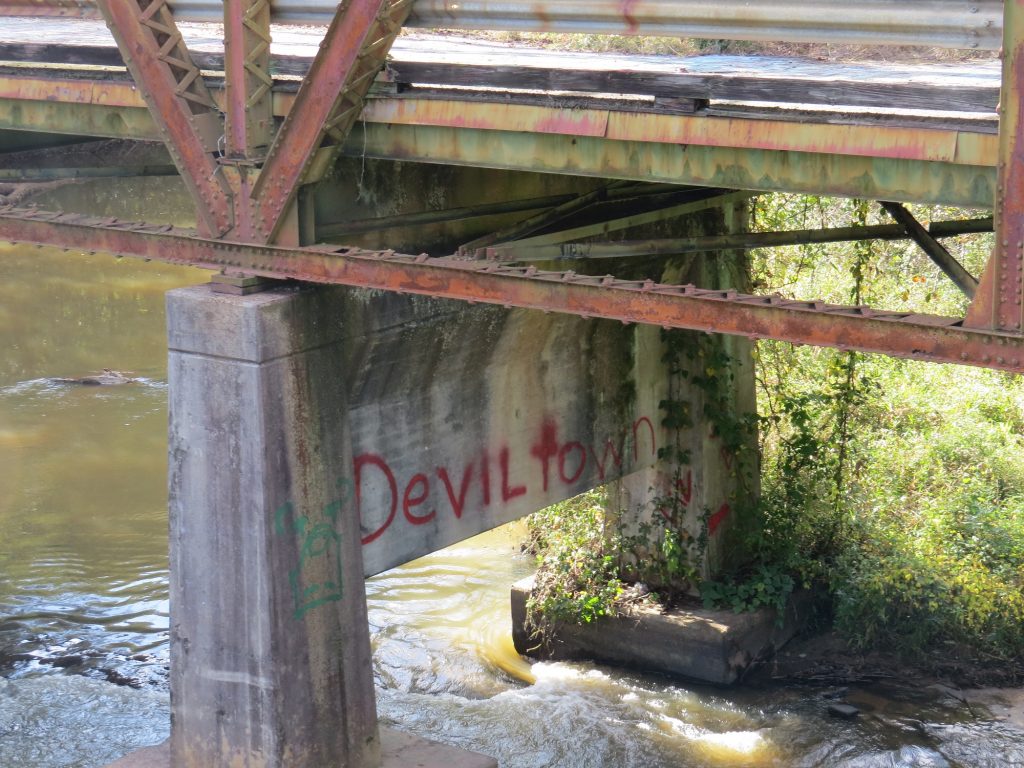 Another haunted bridge is on Three Bridges Road in the Powdersville community. The origin of that tale is that a young black woman, possibly a slave named Eloise, committed suicide along on of the three bridges that gave the road its name.

But per capita, Abbeville County likely has the most ghosts in South Carolina, Boyanoski said.

“There are some really great ghost stories at their inn, at their opera house, at one of the churches downtown,” he said.

Out of all the ghost stories Boyanoski has written about, his favorite comes from a bed and breakfast in Lyman.

“The only time I got really scared while writing these two books, I was in a bed and breakfast and as the owner was telling me these ghost stories, the entire time I’m writing, I got that really weird feeling that someone’s looking over my shoulder,” Boyanoski explains. “The entire time, I was flipping my head back about every 10 seconds thinking there was someone over my shoulder watching me write, so maybe the ghost was making sure I got the story right that day.”