The Jericho Project at SWU creates environment of independence

The idea was born in May 2014 at a lunch meeting attended by Dr. Todd Voss and his staff at Southern Wesleyan University, Radio Kennedy and Coach Harold Jones of Radio fame, and Mike Cannon of Anderson County Disabilities and Special Needs Board.

“On the way out of the lunch, one of the deans asked if I could help the university get a ‘group home’ on campus for special needs folks,” Cannon recalled.

It took five years, but The Jericho Project became a reality. Today, the collaborative effort between a university and a special needs board is the only program of its kind in the country, but it won’t be the last if program founders have their way.

“We wanted to create an environment where special needs friends could really develop independent living skills and jobs skills so they could move into society in an independent way, and at the same time, develop experiences for college students so that they could understand and work with, and eventually maybe hire a special needs friend in the future,” said Dr. Voss, who retired in June 2021 as president of SWU in Central, SC. “It has to start by relationship building, so to have them come to campus and live side by side, work together, mentor each other and then get involved in the campus community seems like it changes everything.”

Unlike a traditional group home, The Jericho Project is an apartment building on the SWU campus where 11 special needs adults called “friends” and nine college students reside together. Students receive a reduced rate on their campus housing by spending seven hours per week with friends – eating, going to a movie or participating in an on- or off-campus activity. Likewise, friends pay rent to live in a one, two or four-bedroom apartment.

As members of the SWU family, friends have access to all campus activities, including the dining hall, chapel, athletic events and even the classroom should they wish to audit a class. One friend presently assists the women’s soccer team. 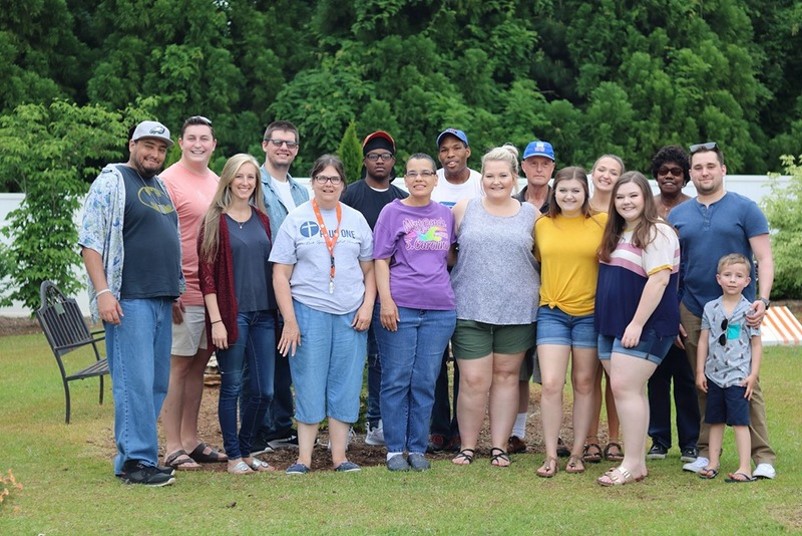 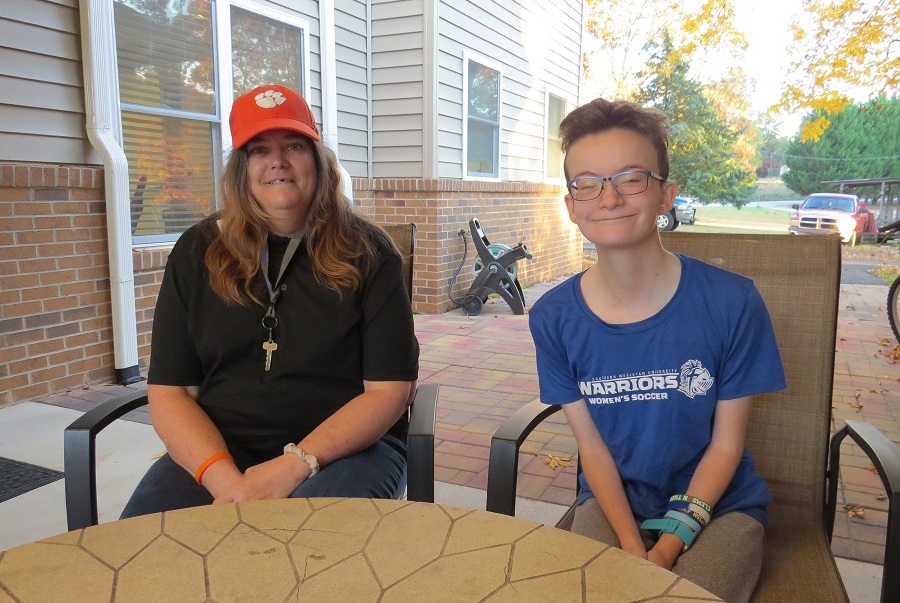 Friends also have access to public transportation via CATbus, giving them a way to get to work or a doctor’s appointment and the freedom to move through the community to shop, dine or attend events.

The goal of The Jericho Project is to foster independent living that allows those with special needs to be in charge of their own lives, said Elaine Thena, executive director of the Pickens County Disabilities and Special Needs Board.

“Our whole goal is for them to not need us anymore, but to be there for what they do need,” Thena said.
“I’ve been in this business a long time and I’ve worked in all the programs that we have in South Carolina, but this is the best thing that we’ve ever been able to accomplish, in my opinion, because it offers them so much independence and so much freedom to be just like you and I and do the things they want to do.”

“As far as I can see, it’s one of the best things that has ever happened for people with disabilities and special needs,” Burts said. “We’re so grateful to SWU for allowing us to come on their campus and for our friends to live here, to live with the students and to develop and grow together.”

Andrew Goldsmith of Greenville lives at The Jericho Project and works at nearby Clemson University. Goldsmith said he most enjoys going to the SWU cafeteria to eat and socialize, and shopping for Warrior wear in the campus bookstore. 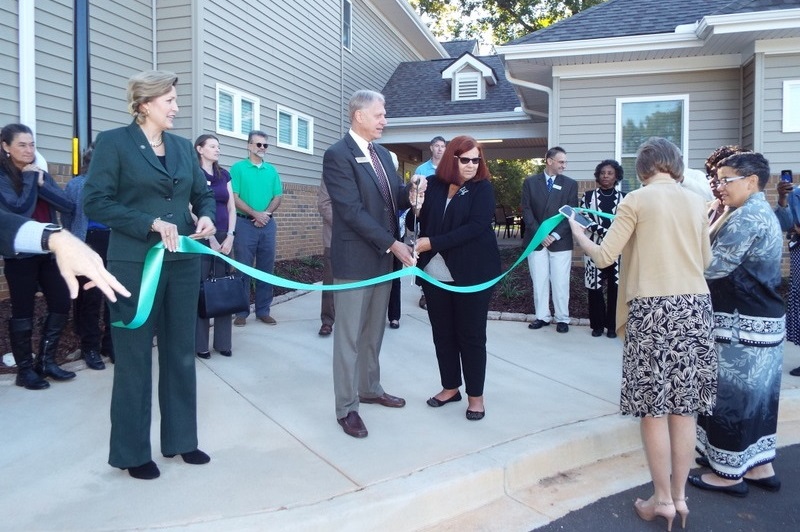 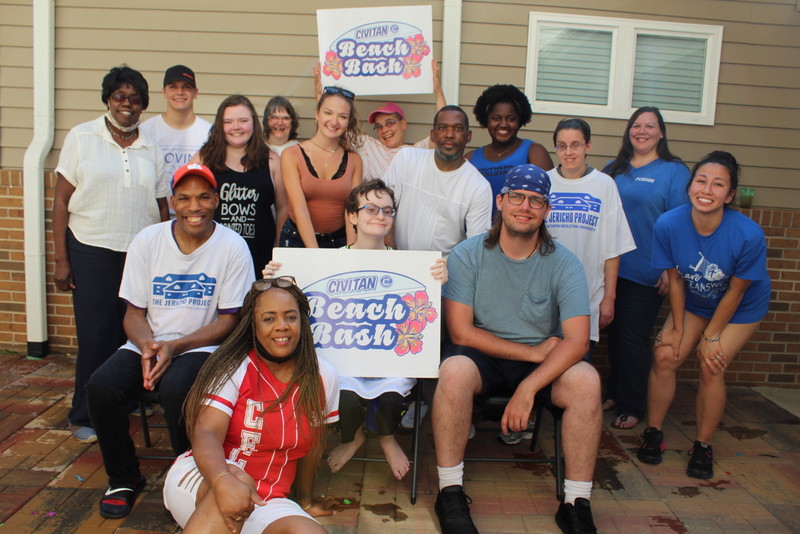 “I have more freedom,” Goldsmith said. “I learn how to be more independent and do things on my own like cooking and cleaning. And I like to go places.”

The Jericho Project was so named because it seeks to knock down walls of the way people perceive the special needs community. For SWU students, it is doing just that.

Emily Pliauplis, a junior from Easley, became part of The Jericho Project as a freshman.

“You get to become educated on who is in your community,” she said. “I have learned and grown as a person, and I’ve definitely become kinder to those who are different than us.”

SWU students Vivian Ewart of Piedmont and Grace Chen of Pickens both have shared apartments with friends in their time with The Jericho Project.

“I was kind of nervous about it because it was a new experience for me, but it turned out to be really rewarding for me to learn how someone else is dealing with my everyday tasks but in a different view. Being able to help the person I was living with just do simple everyday tasks and better them mentally, physically, emotionally was really nice,” Ewart said.

For Chen, the Jericho experience reminds her of time spent with her grandfather in his classroom while he taught special education classes at Pickens Middle School.

“Also, I have family who is special needs, so to be here, I was like ‘yes, I can help and do better and try to work on myself as I work on other people,’” Chen said. 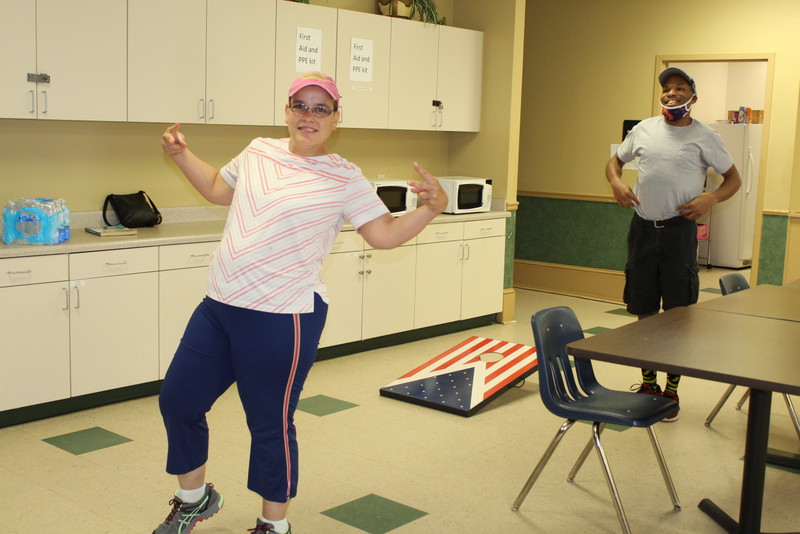 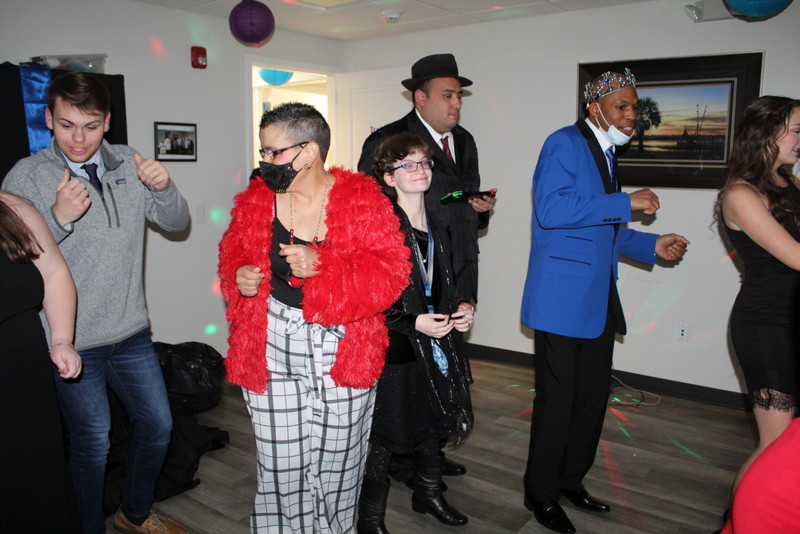 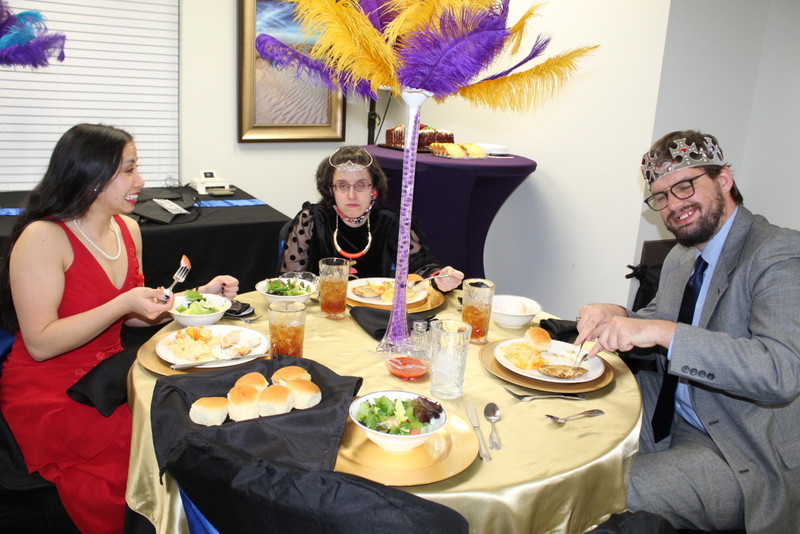 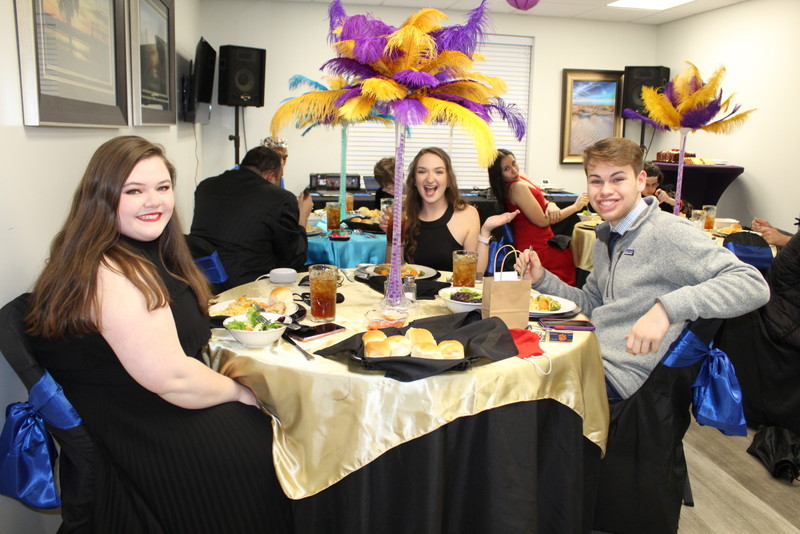 The Jericho Project is a big reason Dr. Chris Confer accepted his position as SWU Vice President for Student Life.

“I said that if we’re doing this kind of work that is truly inspirational learning, education that is experiential, inventive learning, I want to be a part of that because I believe that when it comes to educating our students, it has to be a holistic thing.”

To accommodate more students wishing to be involved with The Jericho Project, Confer said school officials are looking at internships, classroom projects and other ways students can plug into the experience.

Asked what The Jericho Project has meant to them personally, Voss and Cannon are quick to answer.

“For me, it represents something that is so much bigger than what colleges normally are about, and it stretches into perpetuity the impact it can have on the lives of not just our friends and our students, but our community and beyond,” Voss said. “It’s been a big deal in terms of lives changed. The interesting thing with our friends is that they integrate in the campus community and our students cannot tell the difference between them and their college student colleagues and what that does to lift the spirit of a special needs friend is pretty amazing.”

For Cannon, the father of two special needs sons, The Jericho Project is a confirmation of what is possible for those with special needs and their families.

With two years of measurable results in hand, those involved with The Jericho Project say it’s time to take the model to other college campuses in South Carolina and beyond.

“We figured if it could happen here, it could happen everywhere,” Voss said. “That’s kind of the overall goal. How many of these can we start nationally? Think of the hundreds and hundreds of special needs friends that could be impacted and students, as well.”

Adds Cannon, “My New Year’s Resolution is to take this to another university in the Upstate.”

Go HERE for more information on The Jericho Project at Southern Wesleyan University.