The GROUP pairs the symphony with networking, socializing

It started as the Downtown Symphony Club in the early 2000’s to develop interest in the symphony among a younger audience. In the past year, the organization has been rebranded into Greenville Symphony Orchestra Urban Professionals (The GROUP), an organization that combines symphonic music with networking and socializing.

“I love the symphony and I went by myself a few times, but it’s kind of tricky,” said Greenville developer Kurt Wallenborn who chairs The GROUP.

To help make the symphony a more social affair for newcomers and young adults, The GROUP offers its members access to GSO concerts, and social and networking events throughout the year, Wallenborn said. For example, The GROUP organizes dinners before symphony events and group seating that allows members who met at dinner to sit together during the performance.

“We have a lot of different (GSO) programming this year.” Wallenborn said. “I know the POPS concert will be a tribute to The Beatles and we’re very excited about that. And Holiday at Peace is our big performance. It’s a newer program and we’ve got some surprises in there.” 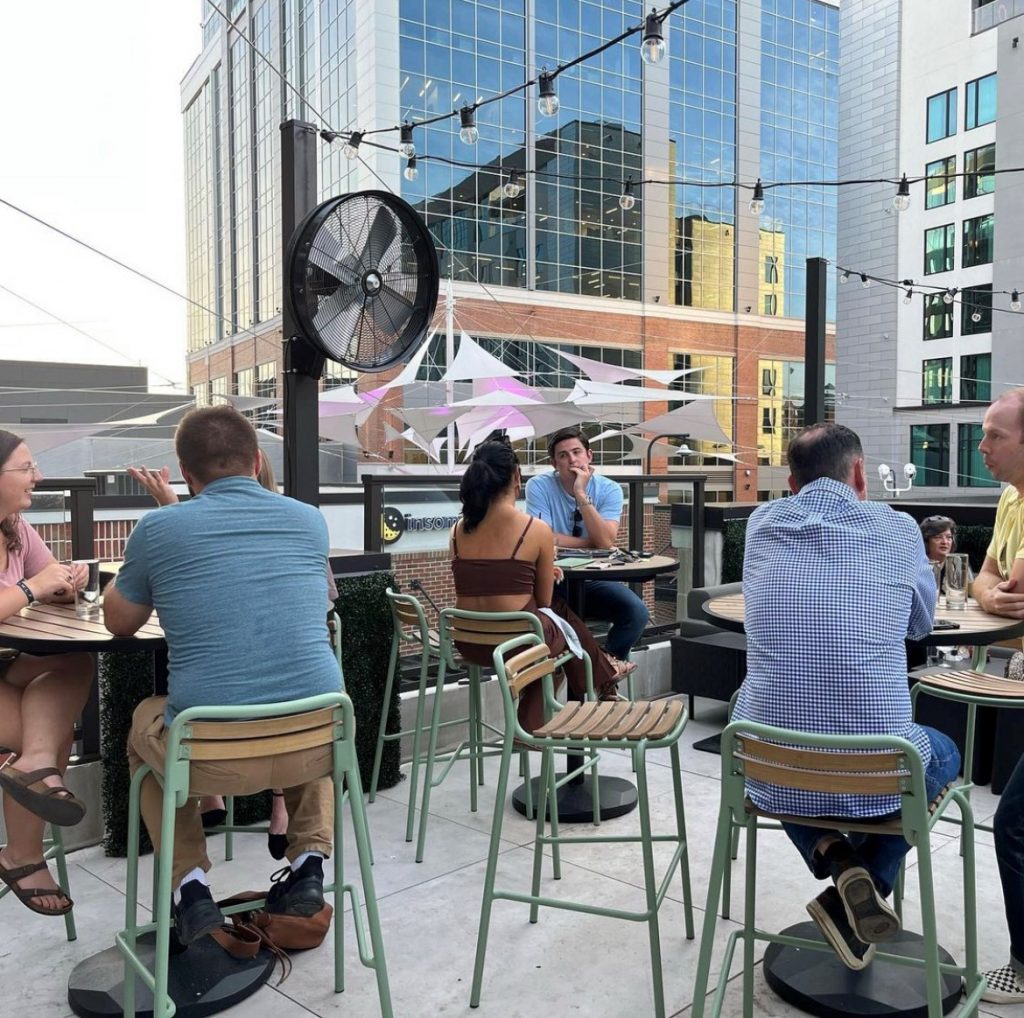 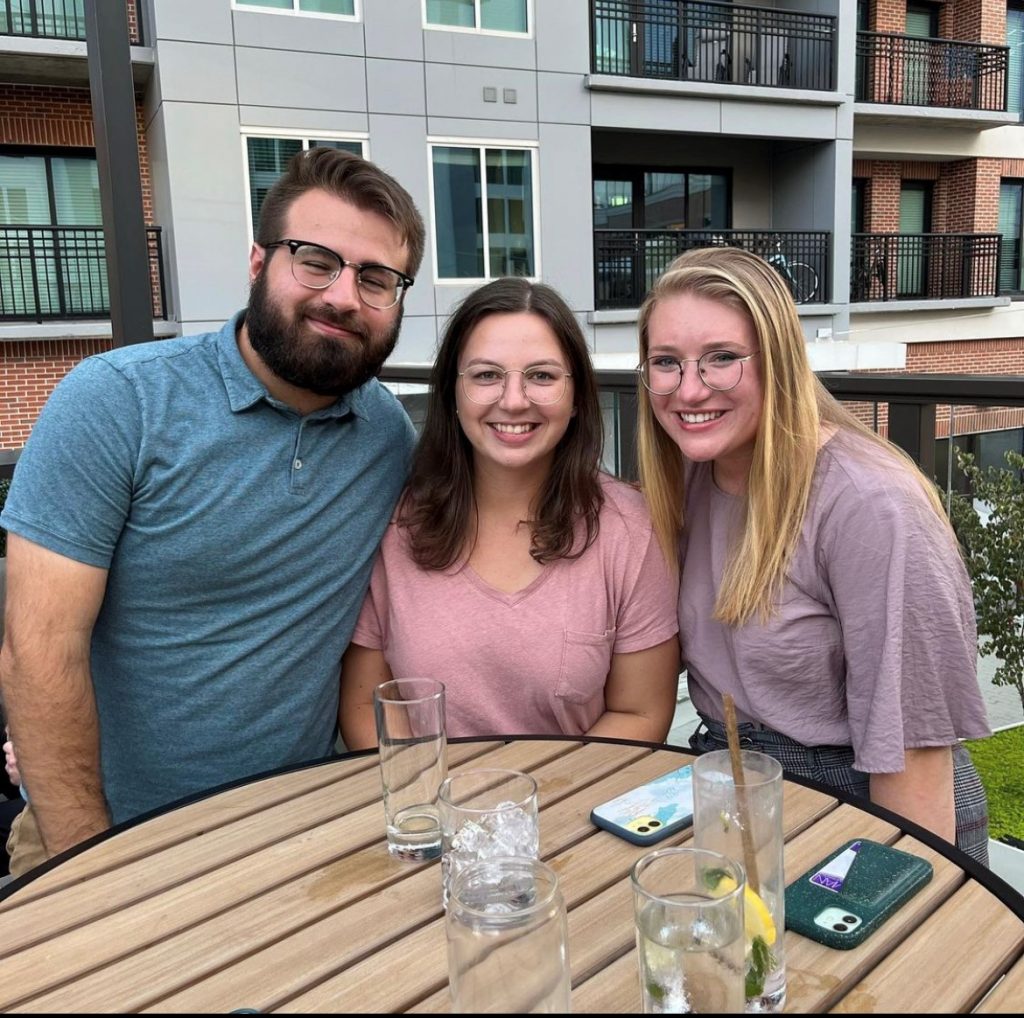 WSPA-TV’s Jamarcus Gaston, co-host of Your Carolina, will emcee this year’s Holiday at Peace, a program featuring holiday favorites including music from The Nutcracker and Frozen. Special guests include acclaimed soprano and South Carolina native Karen Parks and Santa himself. Holiday at Peace performances will be held Friday, Saturday and Sunday, Dec. 17 – Dec. 19, at the Peace Center for the Performing Arts.

Revolution, The Music of The Beatles, A Symphonic Experience will be held at the Peace Center on March 10, 2022. Guest conductor William Waldrop will lead this symphonic tribute to the Fab Four with arrangements by Grammy winner Jeff Tyzik and rare photos and images from The Beatles’ official fan magazine.

Annual membership in The GROUP is $125 and includes entry to all GROUP events, a Table 301 discount card and other benefits which can be found HERE.