Friends, family and lenders were skeptical when Kathy Stone wanted to open a restaurant in rural Starr, South Carolina.

“People told me when I first started in business that this was a bad location,” Stone said. “They told me that people were not going to come to Starr. They said, ‘What’s in Starr?’ and I said, ‘I’m in Starr.’”

As a matter of fact, Stone has been the owner of The Gray House in Starr for almost 33 years and has grown the rural restaurant into not only a dining destination, but also a bed and breakfast and a sought-after site for weddings and special events.

“I said I was going to have the best quality food, the prettiest flowers, the most wonderful wait staff and that’s what we’ve got and I’m so proud of it,” Stone said.

Growing up in Honea Path, Stone developed a love of farming and was sure it would be her lifelong career. It was while tending cattle in the field at her Upland Growers Farm in Starr that she began to wonder about the private residence across the road. One day, she had an opportunity to go inside. 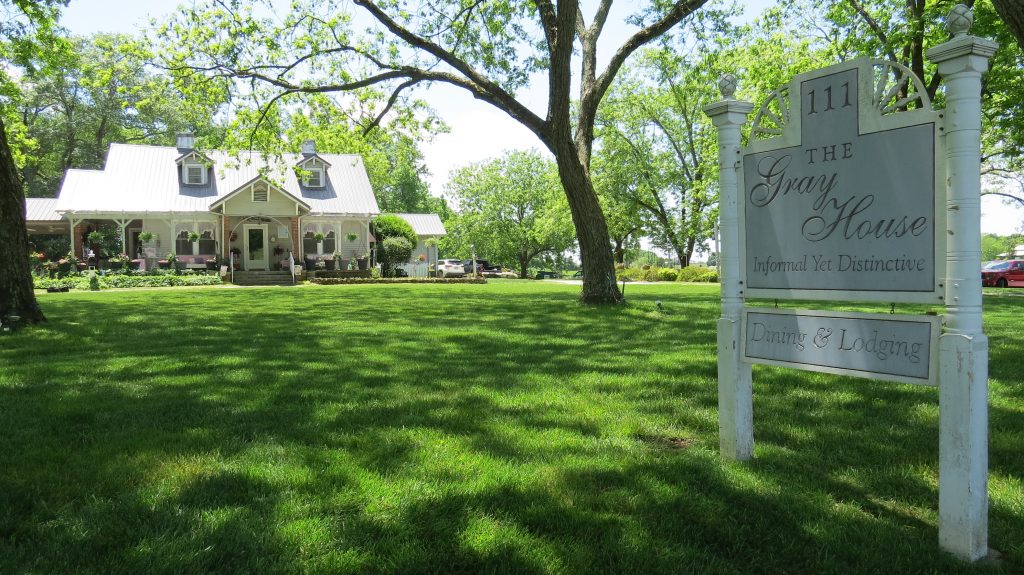 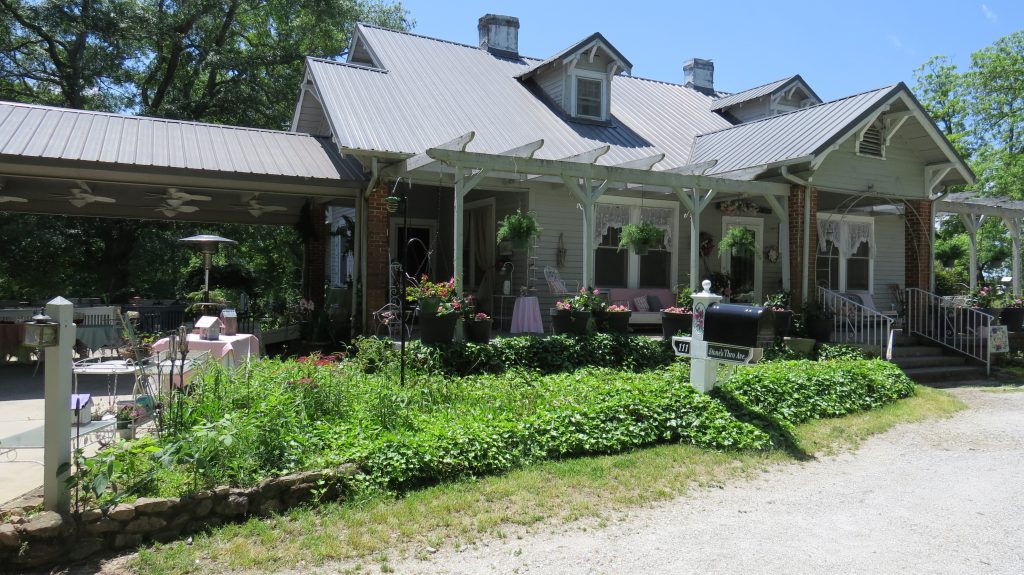 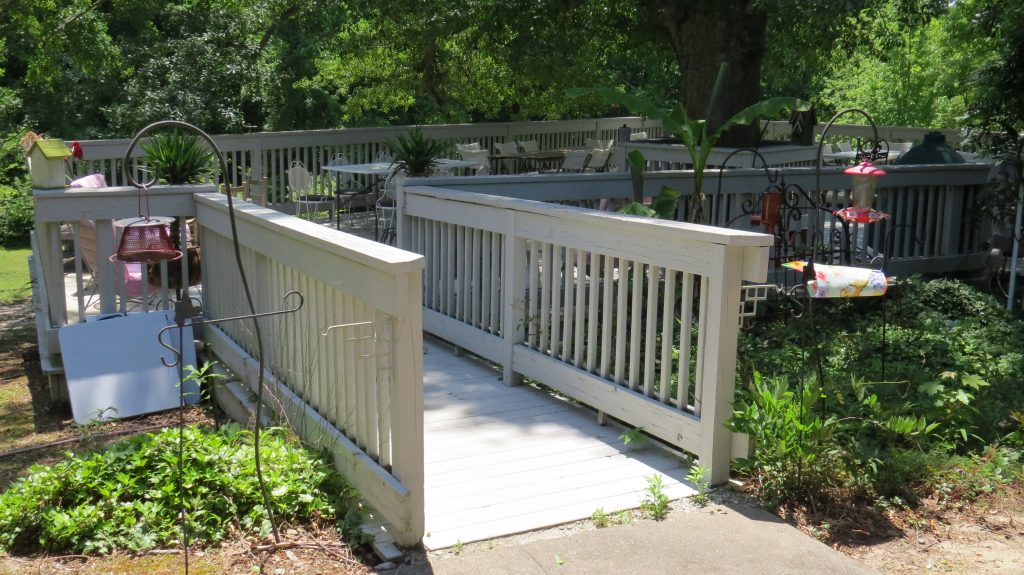 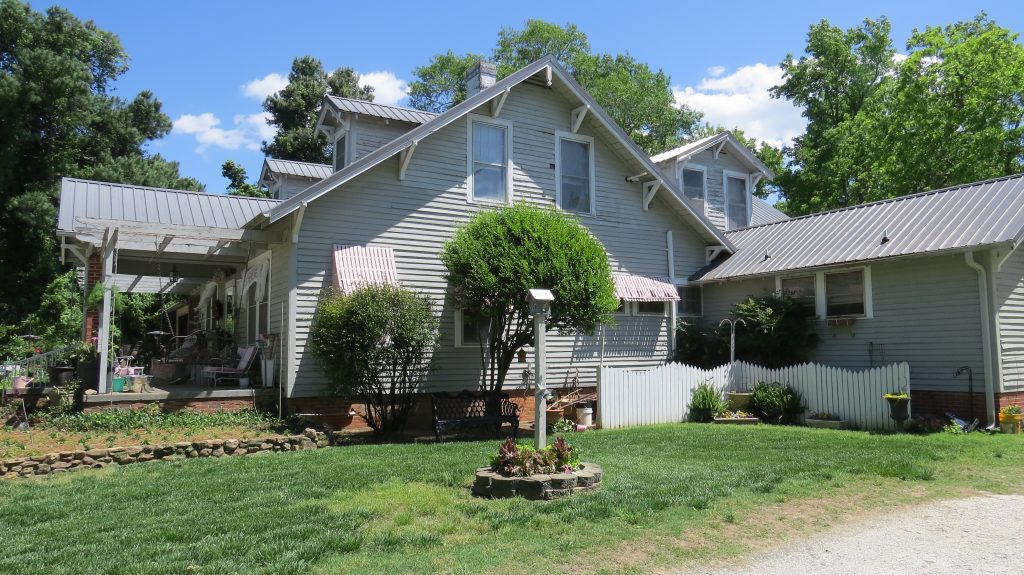 “I walked into this house and thought there was something really quaint about this place,” Stone recalled. “It was like something magical. It just intrigued me.”

It would a while later before the house, which was empty and had fallen into disrepair, went on the market.

“My husband had passed away, so my boys had to take over (the farm) and I had to gear myself toward something that I thought I could handle,” Stone explained. 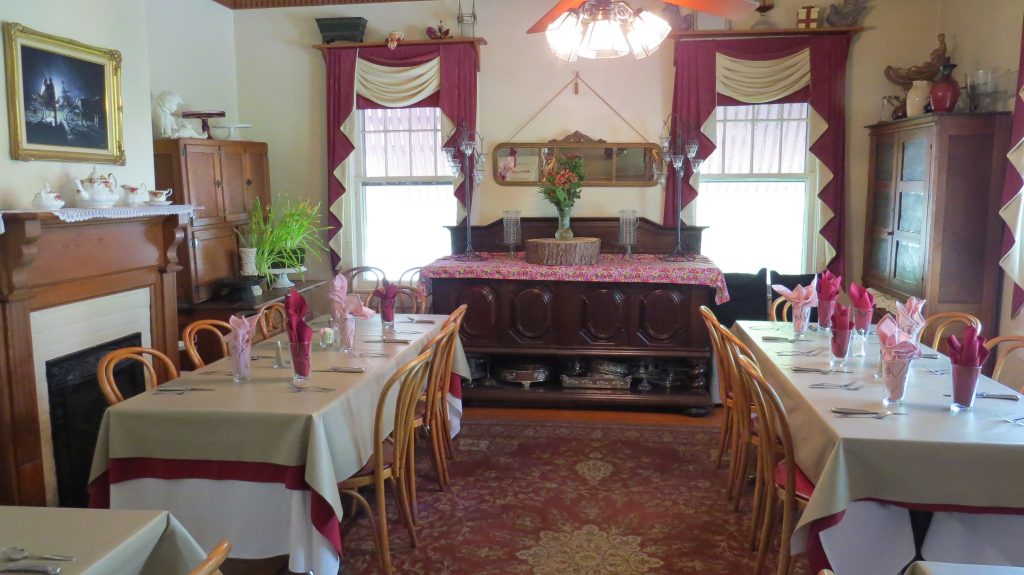 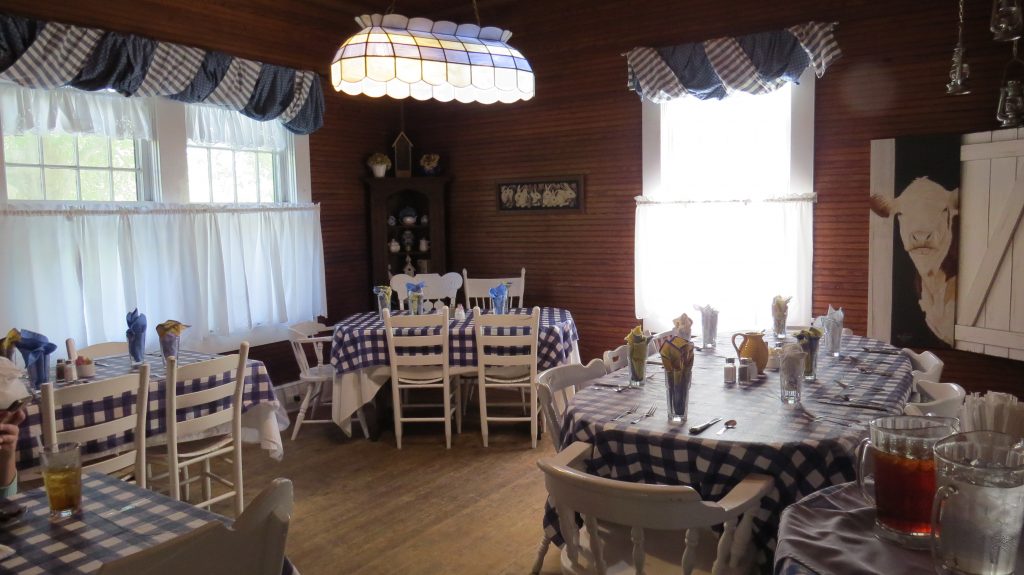 So, Stone bought the turn-of-the-century home and embarked on a yearlong restoration to turn it into a restaurant. Her first event was a Valentine’s Day party for Union Baptist Church in Iva, a church family that has continued to support The Gray House over the years. 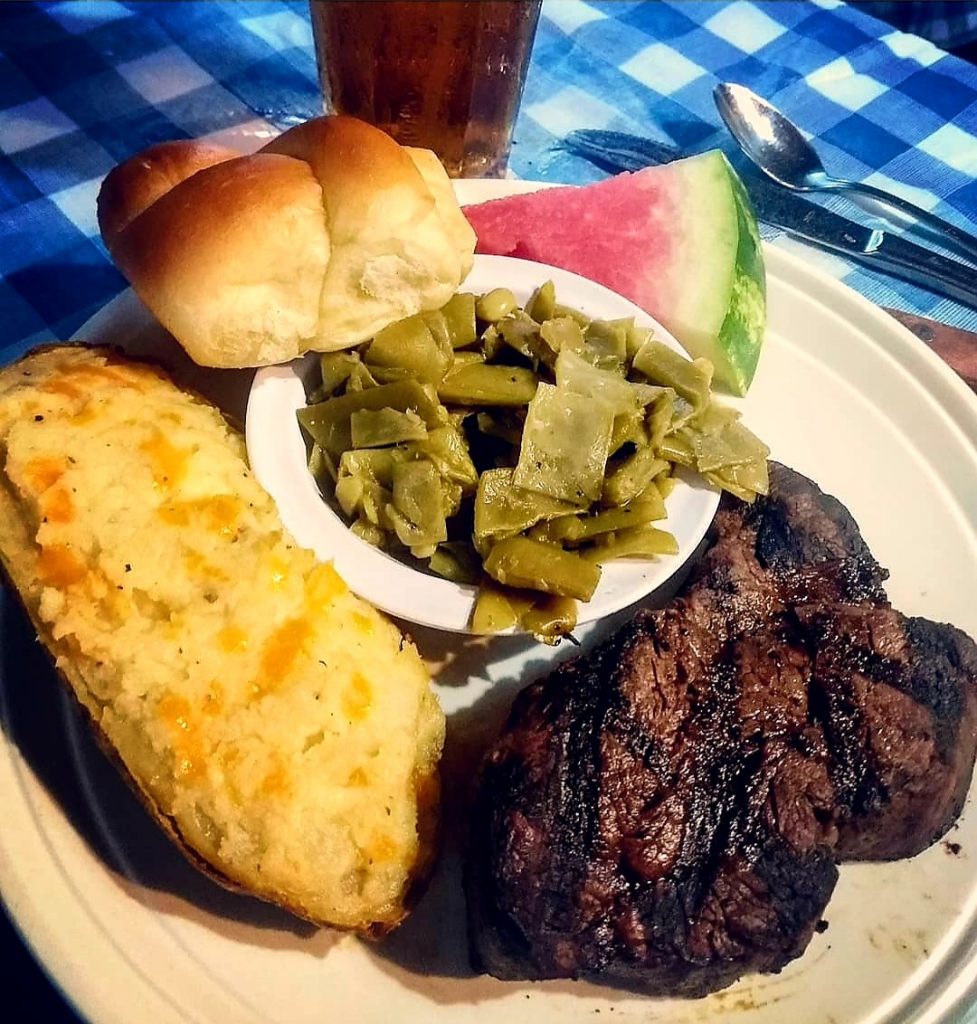 Filet Jack Daniels is a fan favorite at The Gray House.

From its Southern setting and air of hospitality to its signature dish, Filet Jack Daniels, everything about The Gray House reflects its owner.

Each weekday at The Gray House features a Southern lunch special such as Country Fried Steak, Turkey & Dressing or Baked Ham. Sundays are reserved for a Sunday Southern Lunch that includes entrees, sides and desserts like Grandma used to make. Fan favorites are Filet Jack Daniels and Amish Baked Chicken, Stone says.

Friday and Saturday evenings are a bit more upscale at The Gray House although attire is casual and the atmosphere comfortable.

The Gray House also is a bed and breakfast, featuring two upstairs suites, each with private baths and dining alcoves. A full course breakfast is delivered to guest rooms.

The establishment and its lush grounds also can be rented for weddings and special events. Indoor seating in four dining rooms can accommodate about 80 persons. And, The Gray House caters events held off property.

“Coming to The Gray House is like coming to Grandma’s house,” Stone said. “We’re going to take care of you, and you can just make yourself at home.”