For Butch Stoddard, the fun is figuring out what the big sellers will be. As an owner of Wilson’s 5 Cents To $1.00 Store for almost 40 years, he’s honed the skill.

Wilson’s is a leader on the list of Upstate institutions. It’s an old-fashioned five-and-dime where you can find just about anything. And while the prices may have changed a bit, the charm and nostalgia of yesterday’s discount retailer remain. 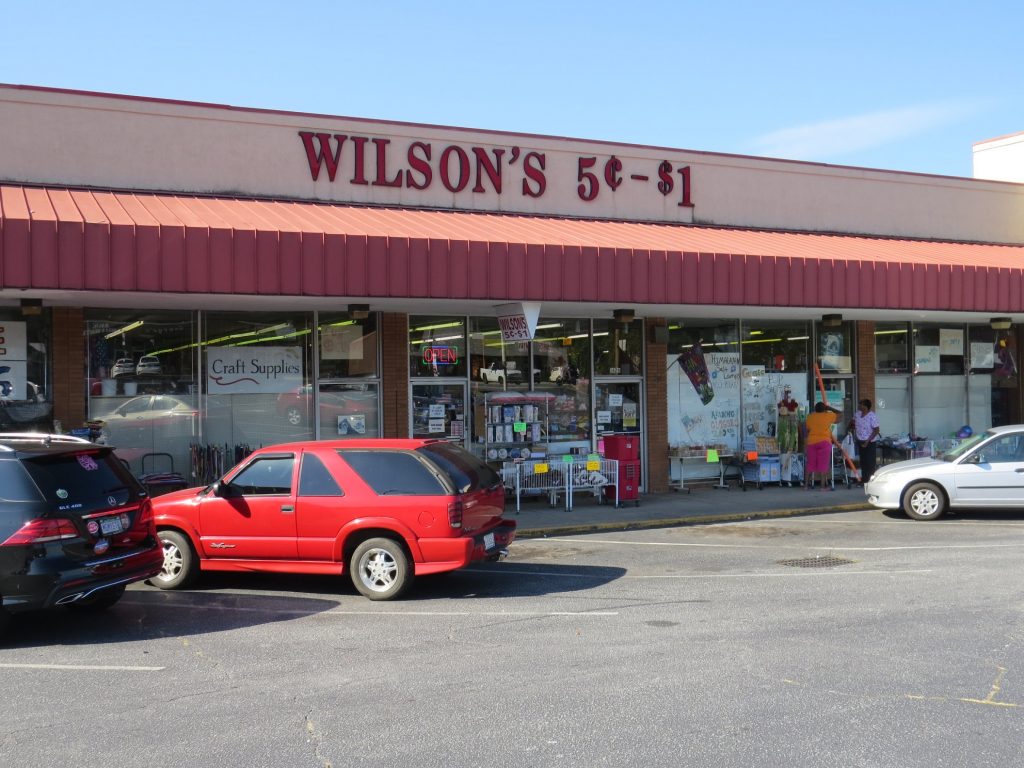 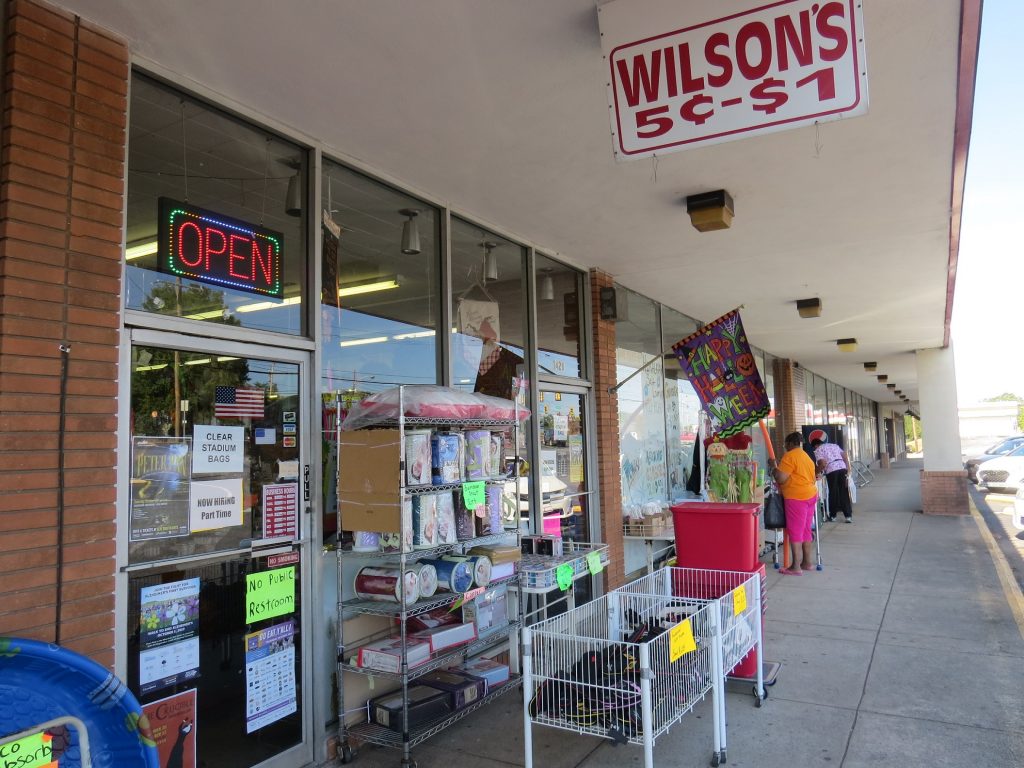 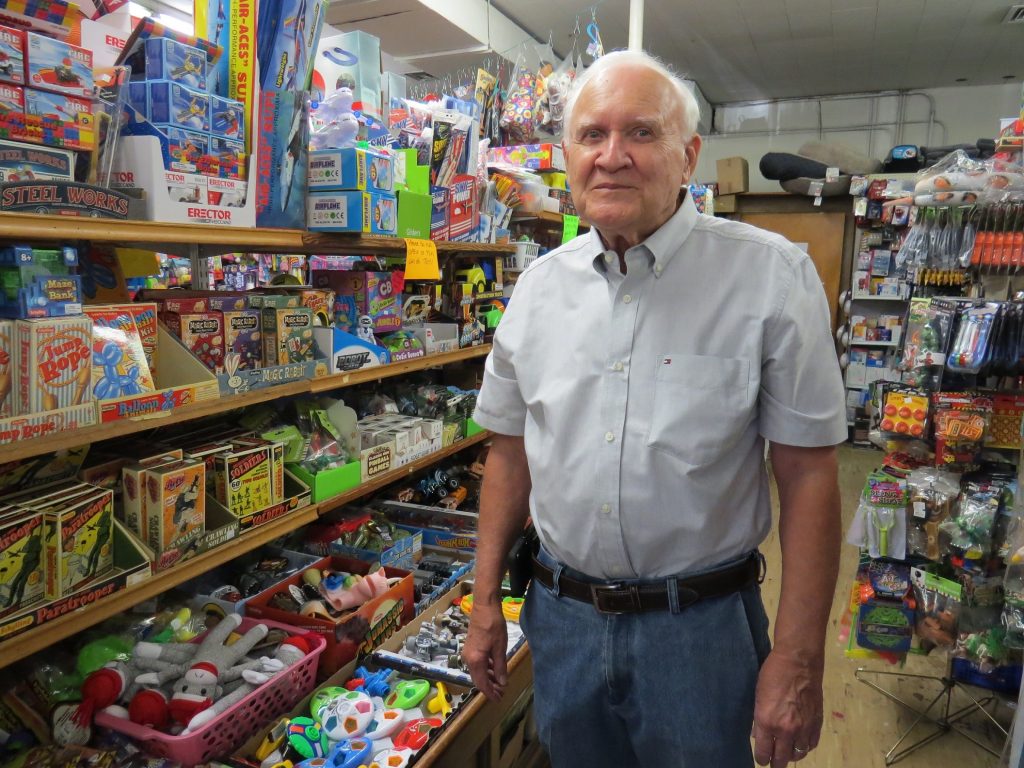 Founded in Belton, SC in 1927 by Bill and Nora Wilson, the variety store operated under the Ben Franklin banner for three years before becoming Wilson’s 5 & 10. In 1954, Wilson’s opened a Greenville store on Laurens Road where it still operates today.

“I grew up about a block from here and in 1956, I was hired to unpack boxes and put bikes together,” Stoddard said. “I remember when the hula hoop came out in 1958, we sold hundreds of them.”

After a stint in the military, Stoddard returned to work at Wilson’s and was made a partner in 1980. The partners opened a Simpsonville store in 1984, followed by one on Hudson Road in Greer in 1992. A family affair, Stoddard’s sons, daughter and grandchildren all work in the business.

A trip down memory lane

Wilson’s still sells hula hoops and more than 100 other nostalgic items like Silly Putty, Etch A Sketch, Mystery 8 Ball, Slinky and Spirograph. At 6,700-square feet, the Greenville store is the smallest, but the highest volume of the three and is packed floor-to-ceiling with seasonal and everyday items. 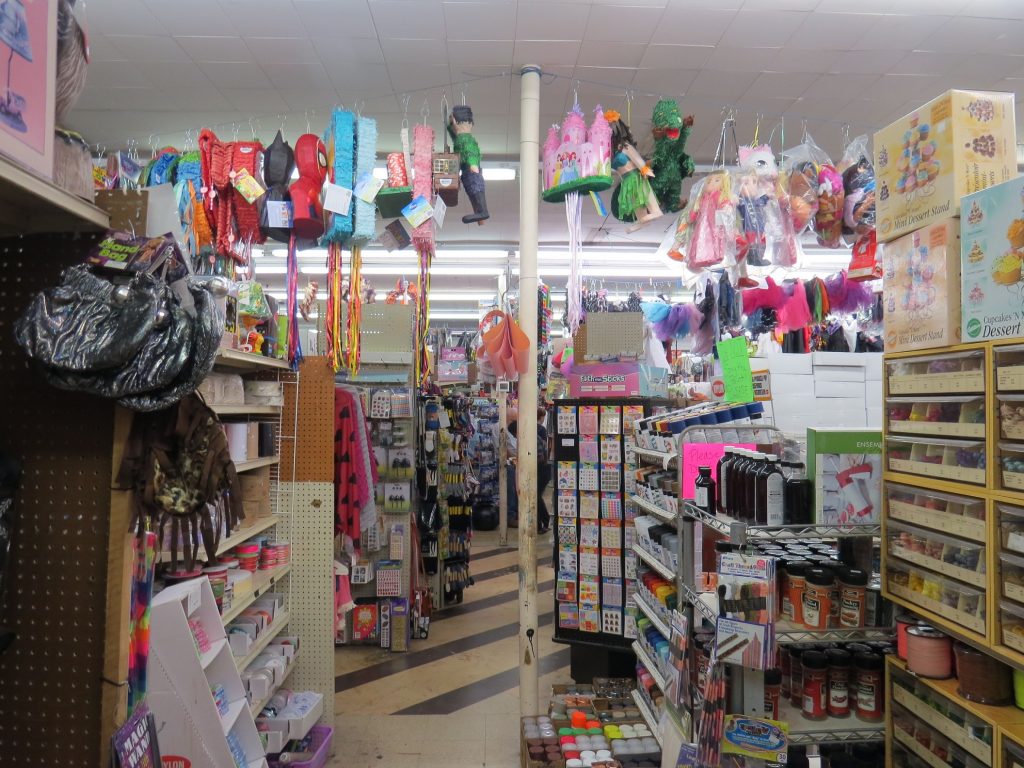 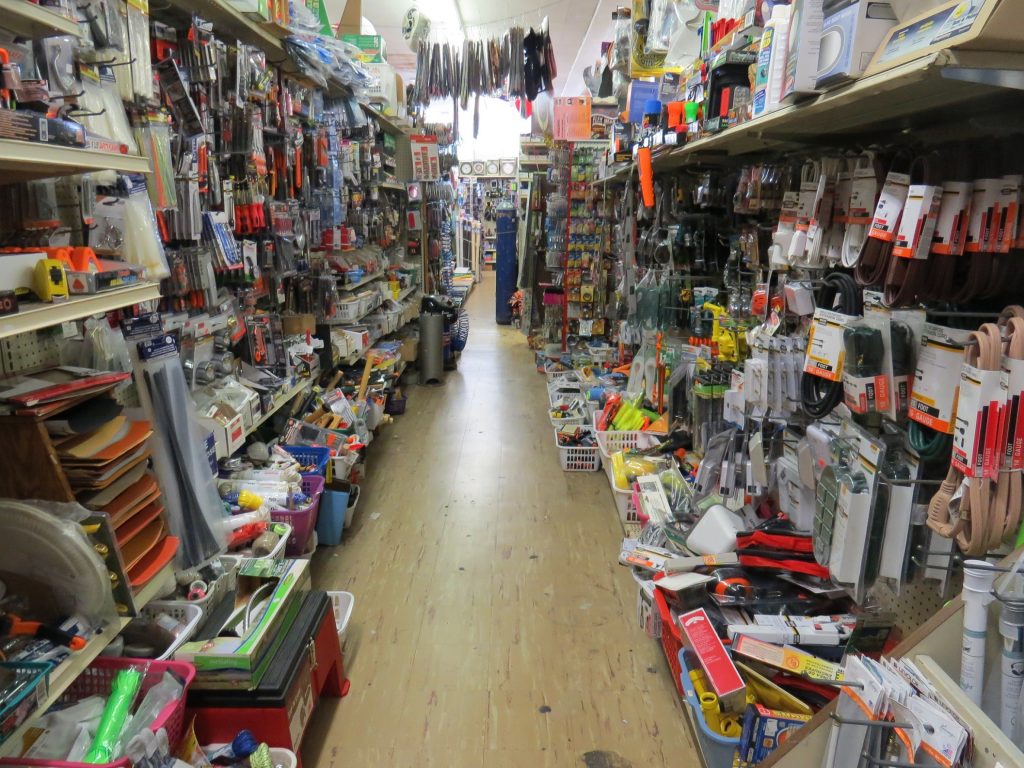 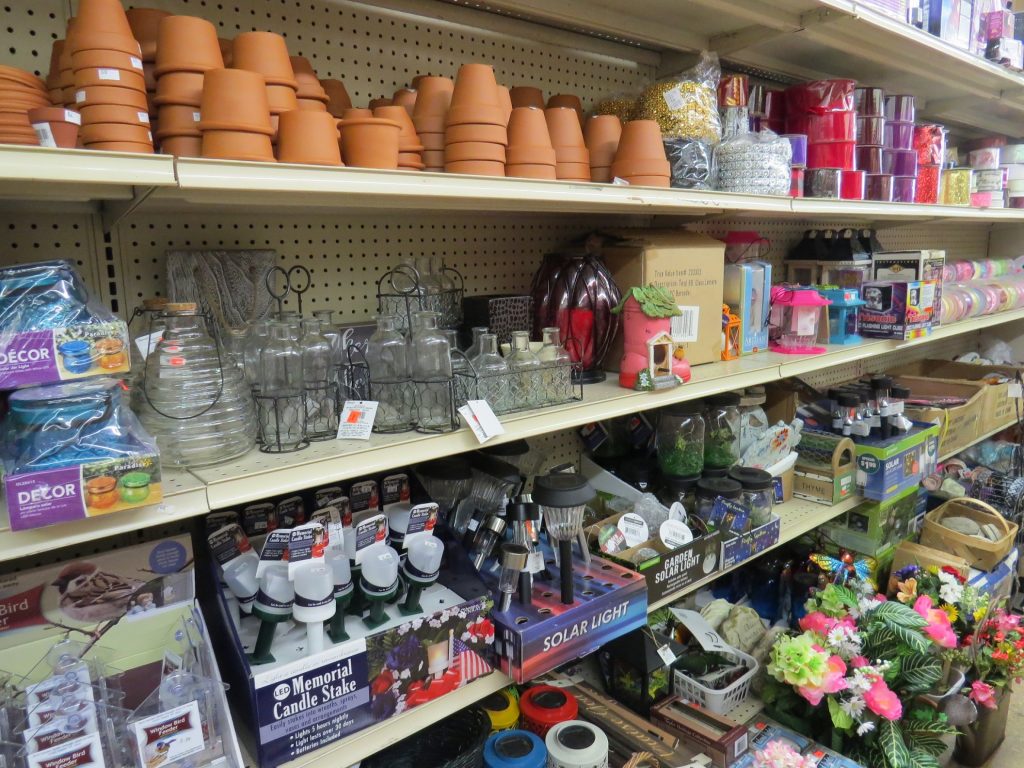 A great place for browsing, Wilson’s can take you on a lengthy trip down memory lane. If you’re pressed for time, a sales associate typically knows immediately if they have an item and where to find it. Here’s an online review to prove the point. “I needed a wooden yardstick for work, which are harder to find than you would imagine. It seemed like Wilson’s would be a good place to get one and I decided to call ahead to see if they had any. The guy who answered the phone told me they had several types! Sure enough, when I got there, I asked one of the other associates where the yardsticks were, and she pointed me right to them!”

Known as the place for ribbon in Greenville, Wilson’s boasts more than 5,000 spools with self-service cutting. “We sell ribbon every day,” Stoddard said. 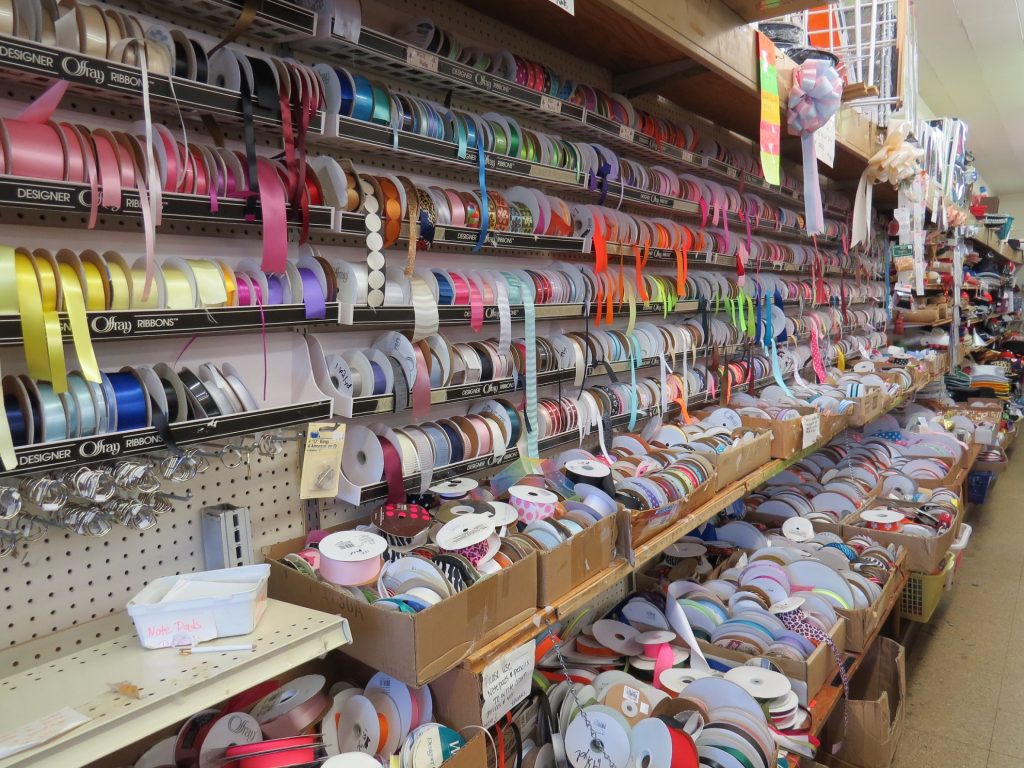 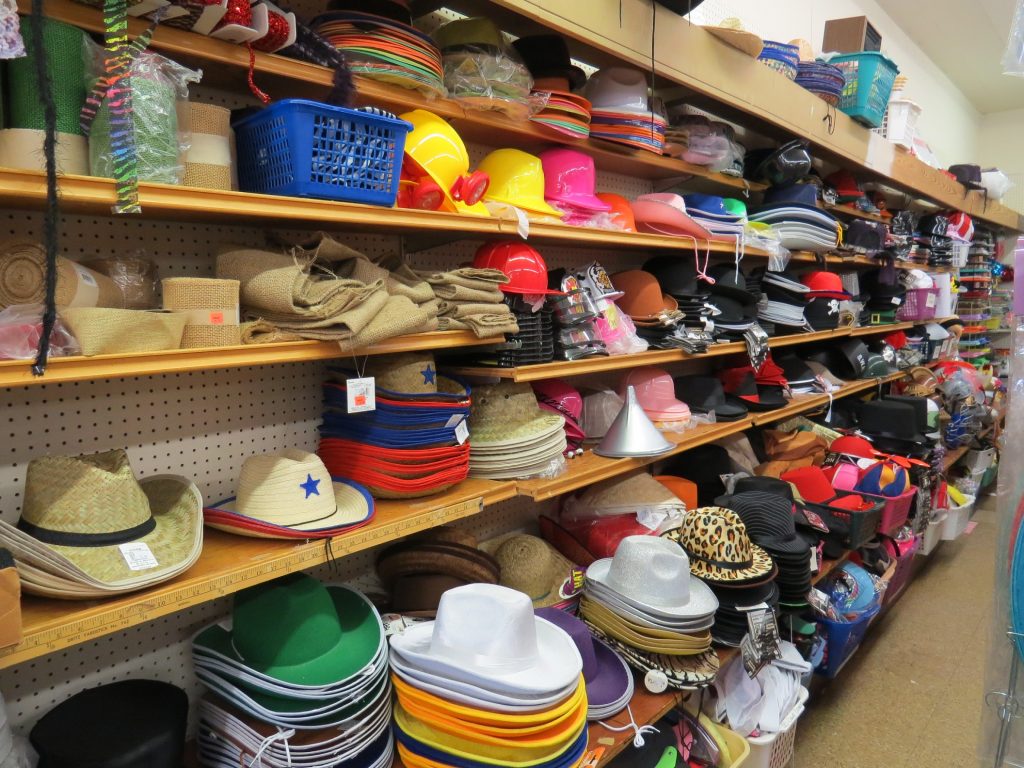 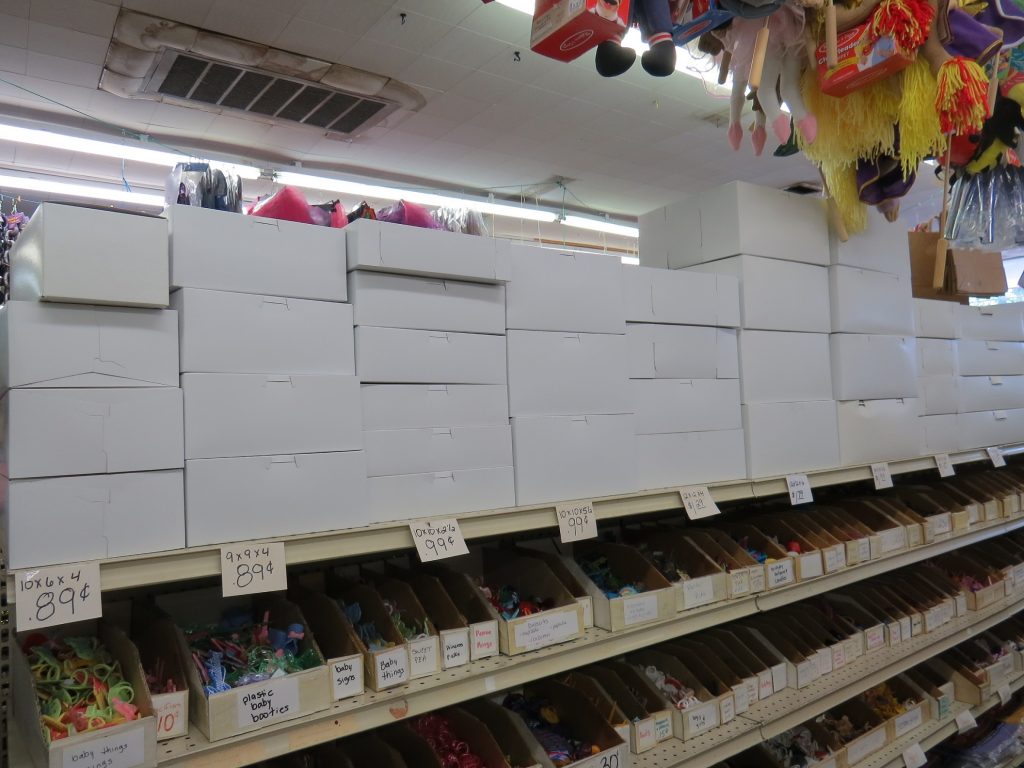 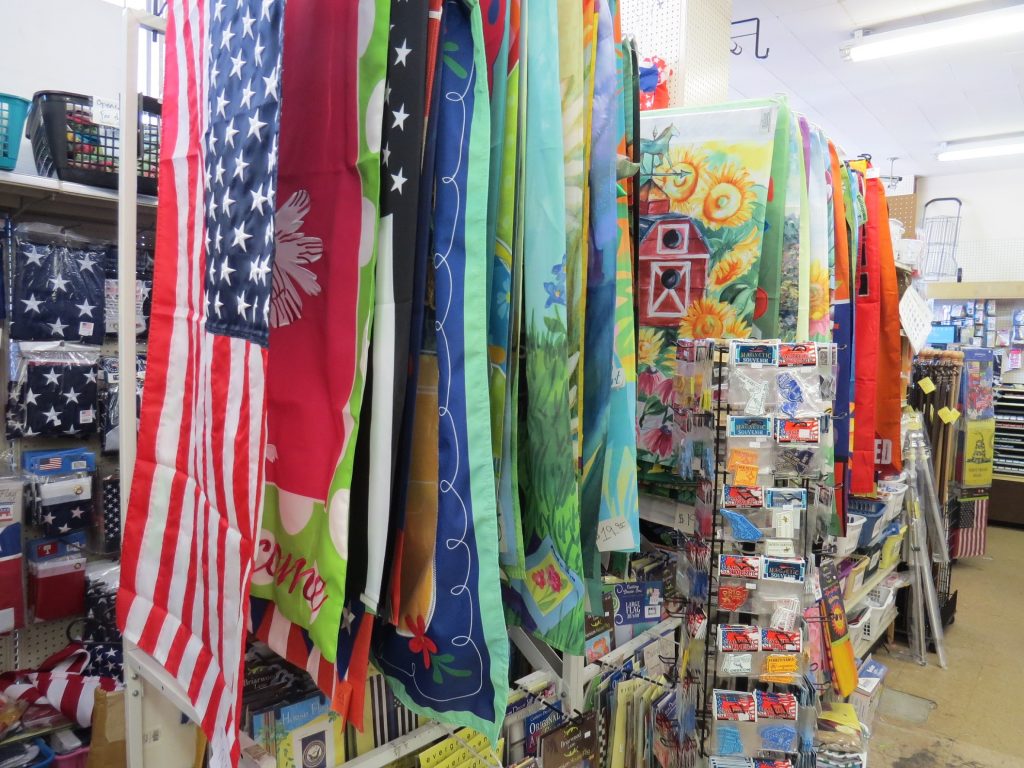 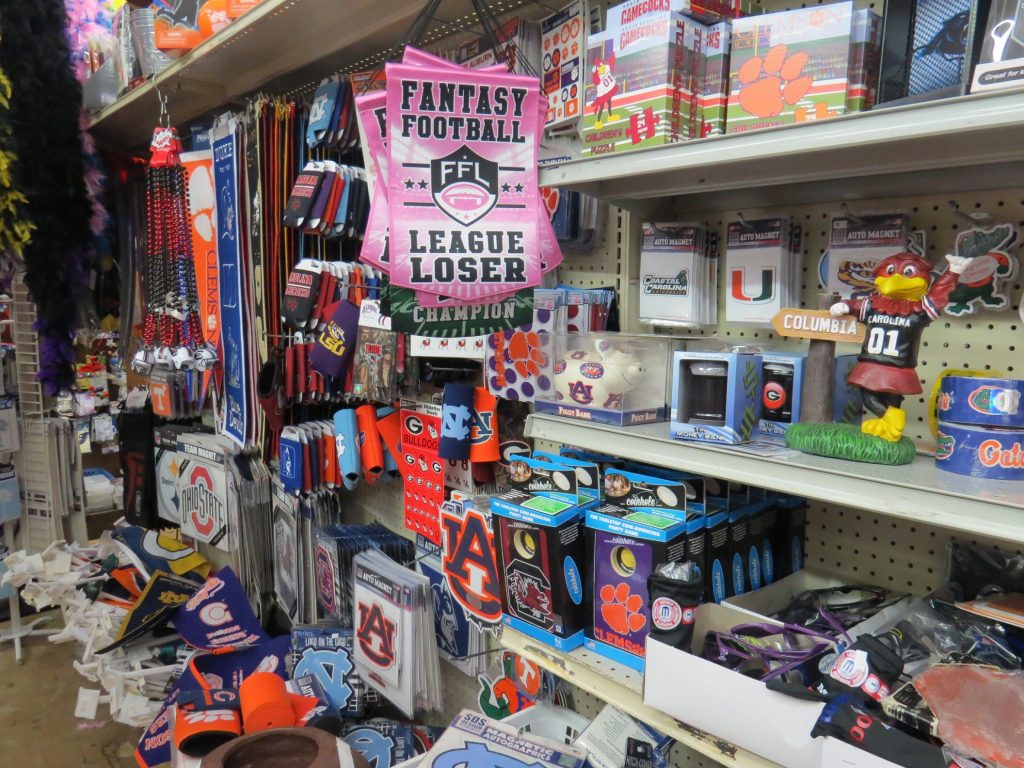 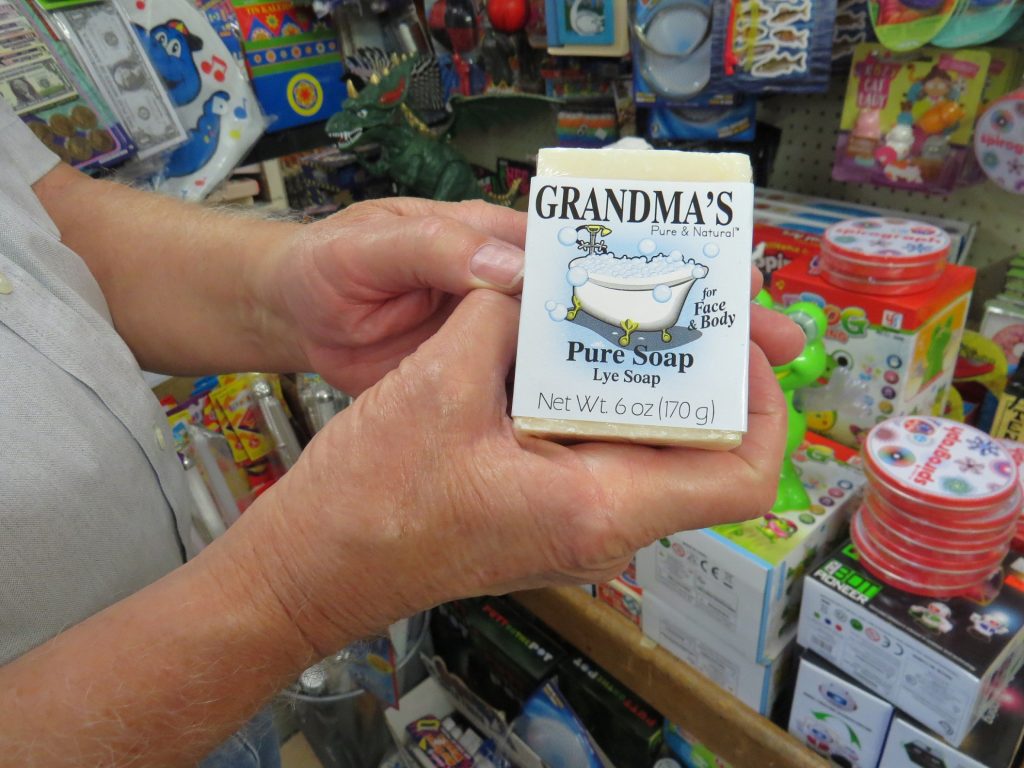 This time of year, the front of the store is devoted to Halloween costumes and décor, with everything Christmas soon to follow. A must-stop for seasonal and special occasions merchandise, Wilson’s has built a solid reputation as stocking stuffer heaven and a paradise for party supplies, games and prizes.

Many of Wilson’s customers are teachers, who receive a 10 percent discount with their school ID. PTAers also are loyal patrons especially when it’s Fall carnival time. Other longtime customers include collectors – especially Pokemon cards and Pez buffs – some of whom receive calls when shipments come in. 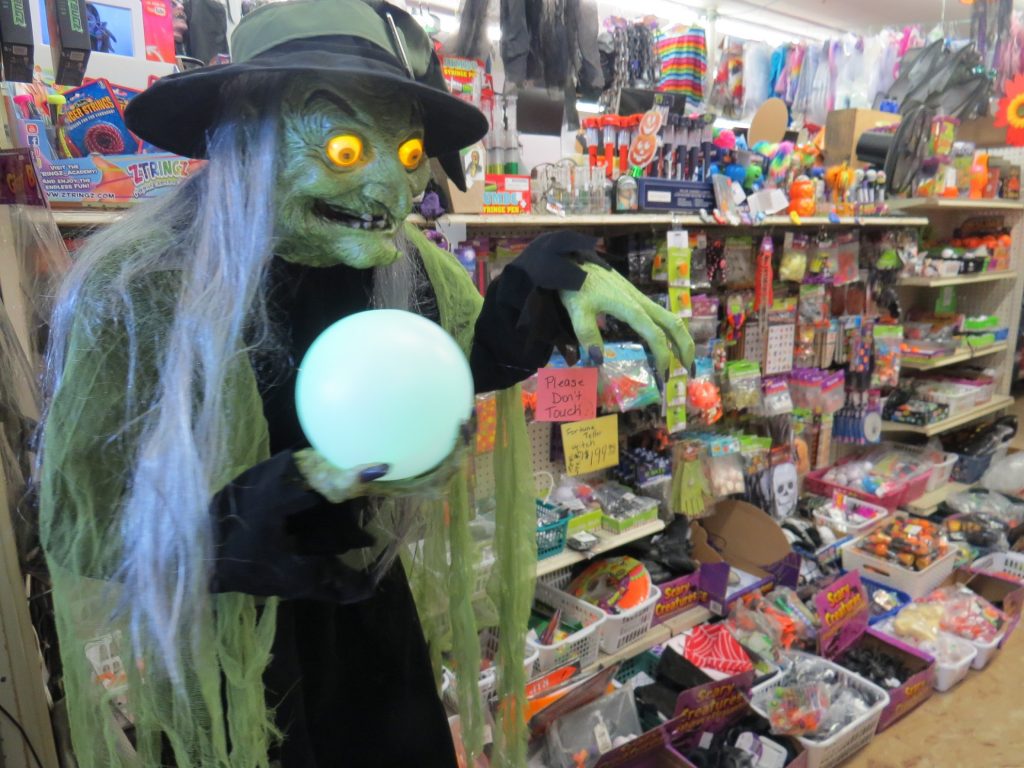 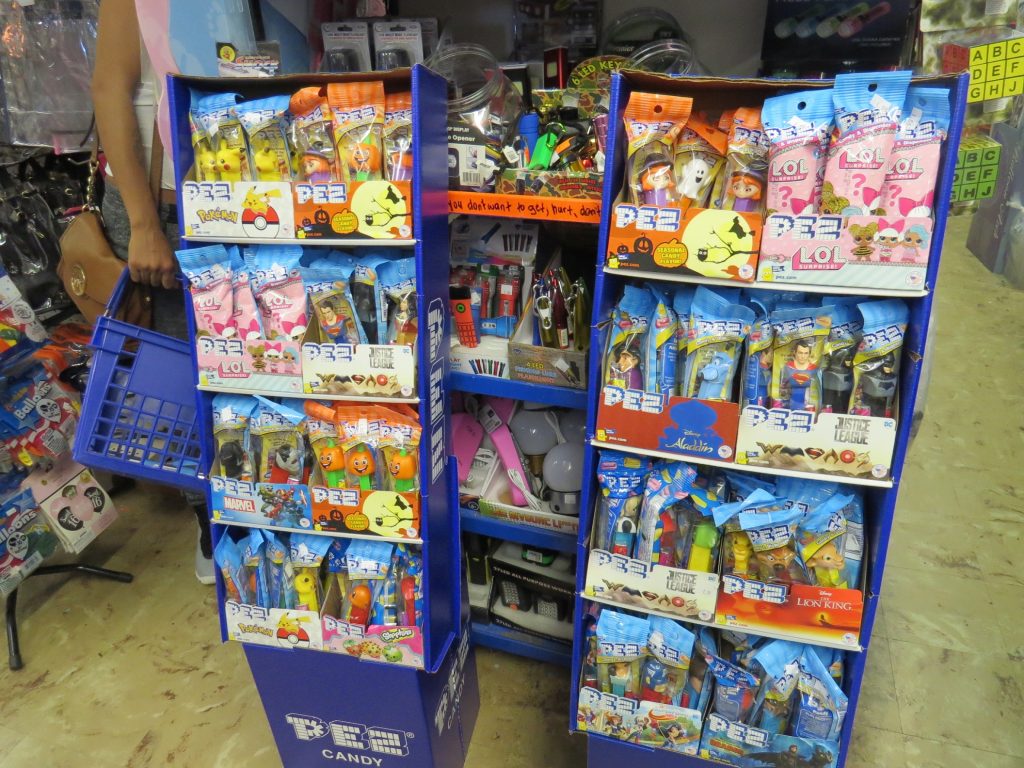 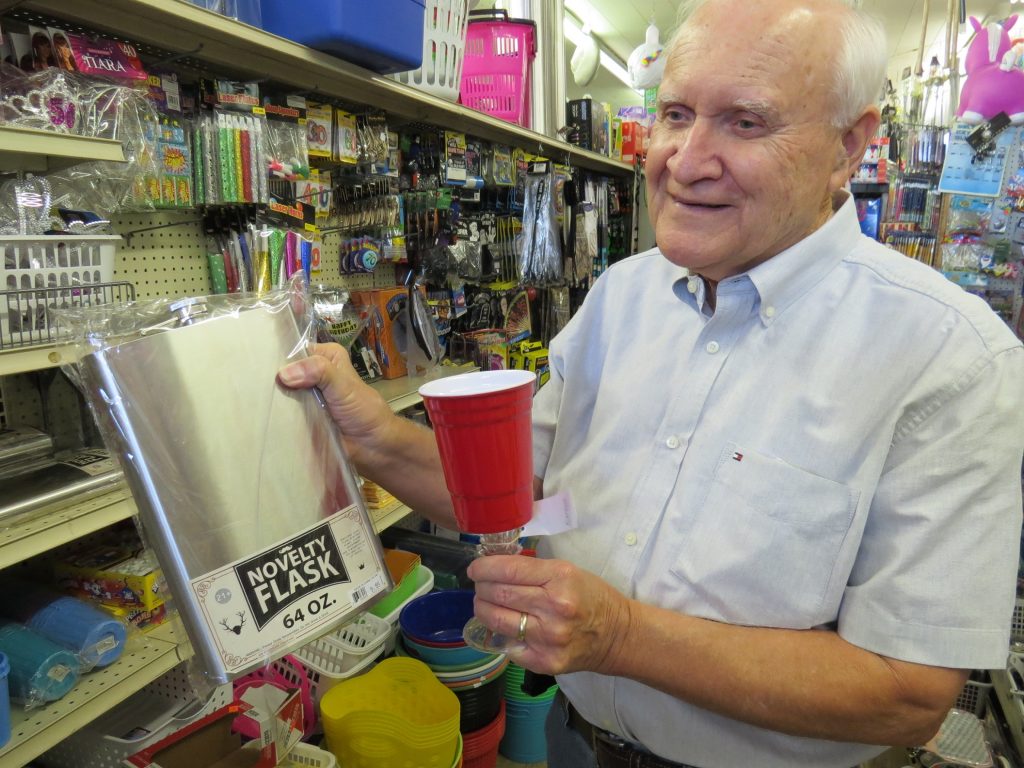 Stocking the store with “stuff you want to buy” is a day-to-day activity, but the real fun for Stoddard is predicting the hottest holiday sellers and ordering enough of them to satisfy the season.

Themed Bitty Boomers (mini wireless Bluetooth speakers) were among the biggest selling items of the 2018 Christmas season, and Stoddard predicts they will be again this year. “We found Bitty Boomers at the Atlanta gift show in July 2018 and sold 1,900 of them between October and the end of December last year,” he said.

Stoddard’s forecast also calls for Foozys® themed socks to be a huge holiday item, along with the Flying Rainbow Ball, a mini induction helicopter ball with sensor hover technology. “Anything that we can demonstrate in the store usually sells really well,” he said. 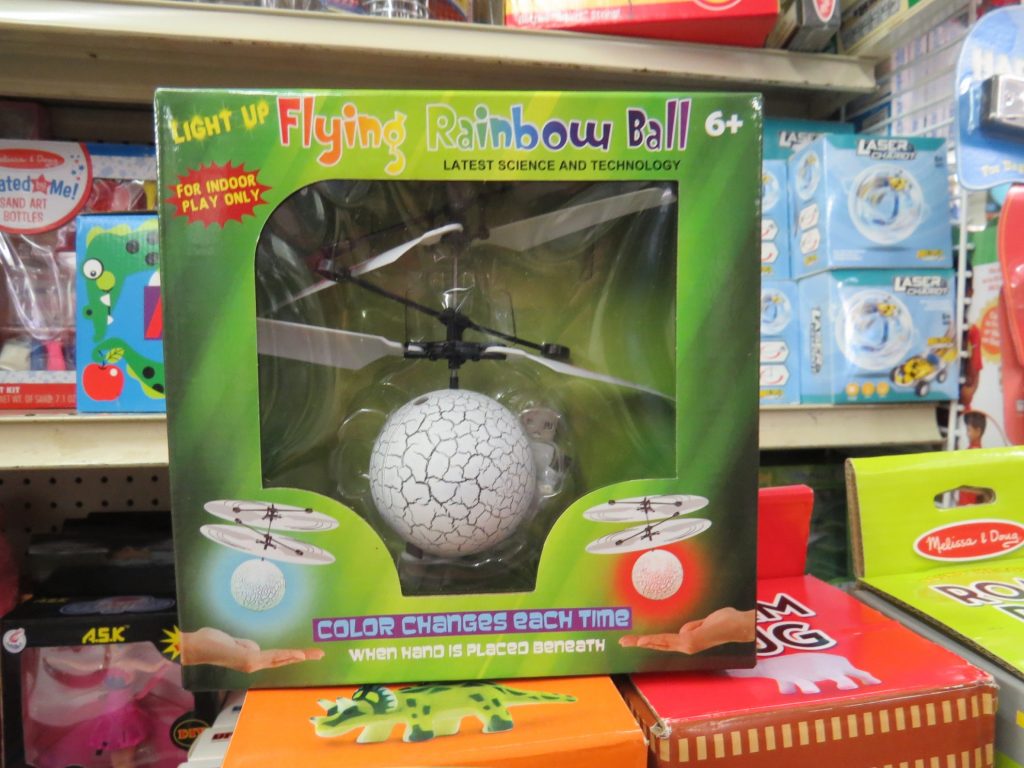 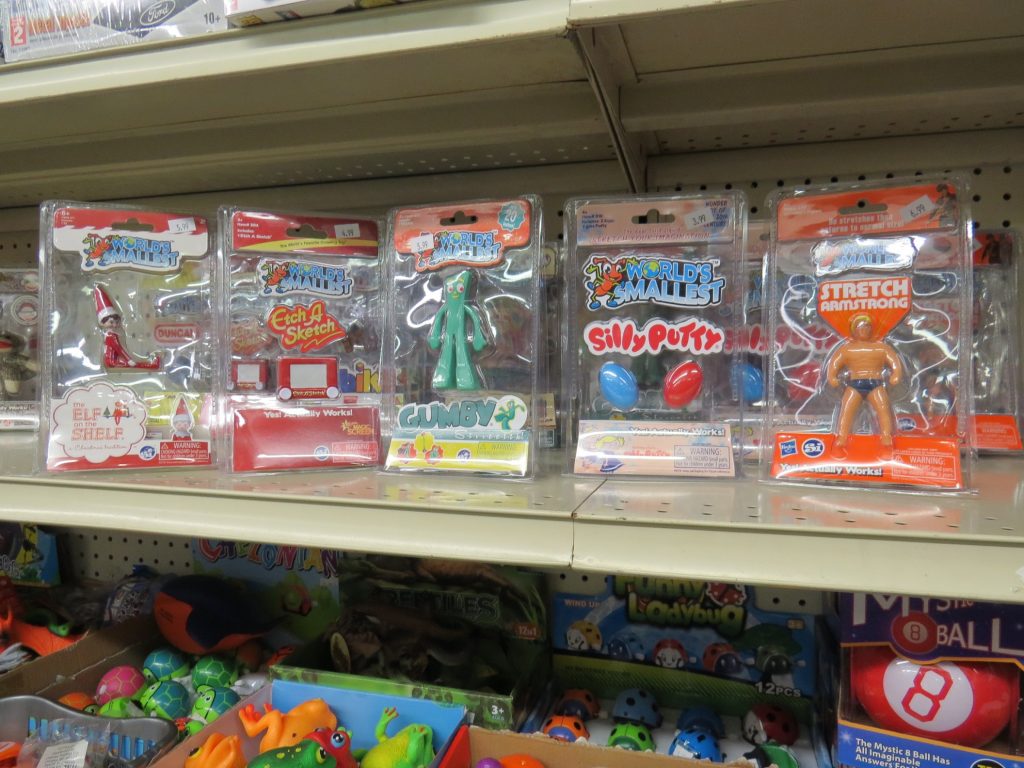 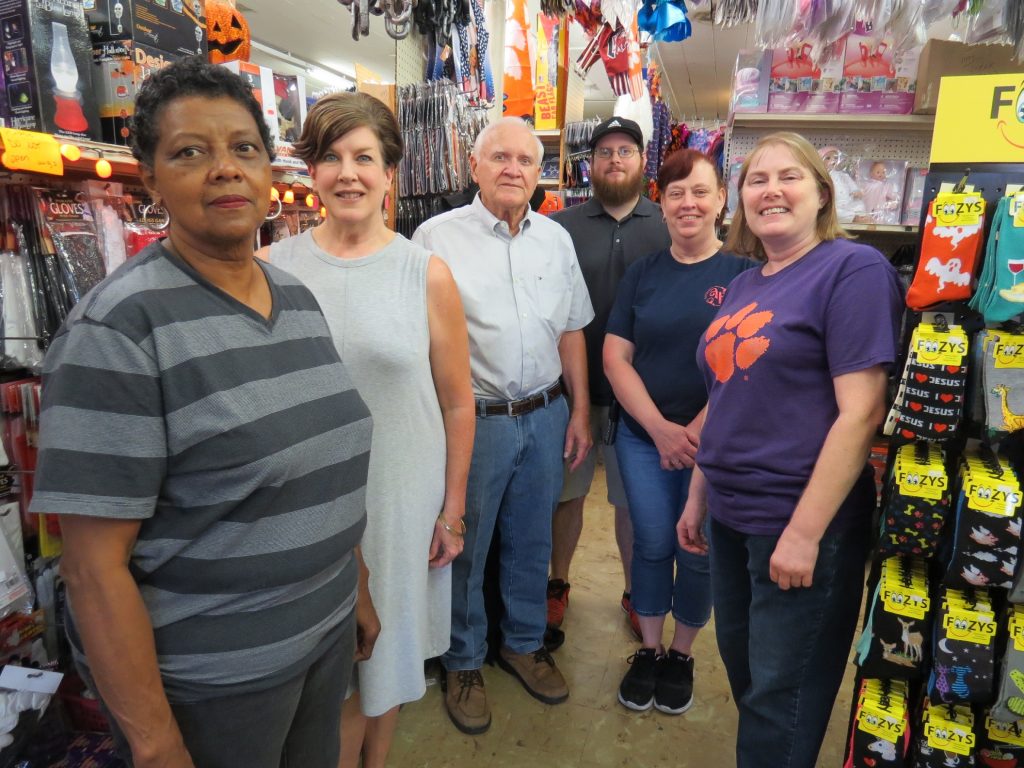 And while he’s already sold about 40,000 of them, Stoddard says he continues to sell 10 to 15 Fidget Spinners every day along with the newer Fidget Cubes.

From the everyday to the enduring, Wilson’s likely has it.