Waterfalls, a winery and happy cows all are on the agenda when you take a day trip to scenic southern Greenville County.

Tucked away off U.S. Highway 25 near the Laurens County line is Cedar Falls Park, an historic site where the Reedy River widens to more than 200 feet, creating one of the river’s most significant vistas.

The rock shoals at Cedar Falls were used for hundreds of years by Native Americans as a hunting campsite and ford to cross the river. In the early 1800s, Cedar Falls became the power hub of the community with a grist mill, sawmill, store and electrical generator. One mile upstream, a cotton mill operated at Fork Shoals, named for the location, a fork and shoals in the Reedy River, according to the Forks Shoals Historical Society. 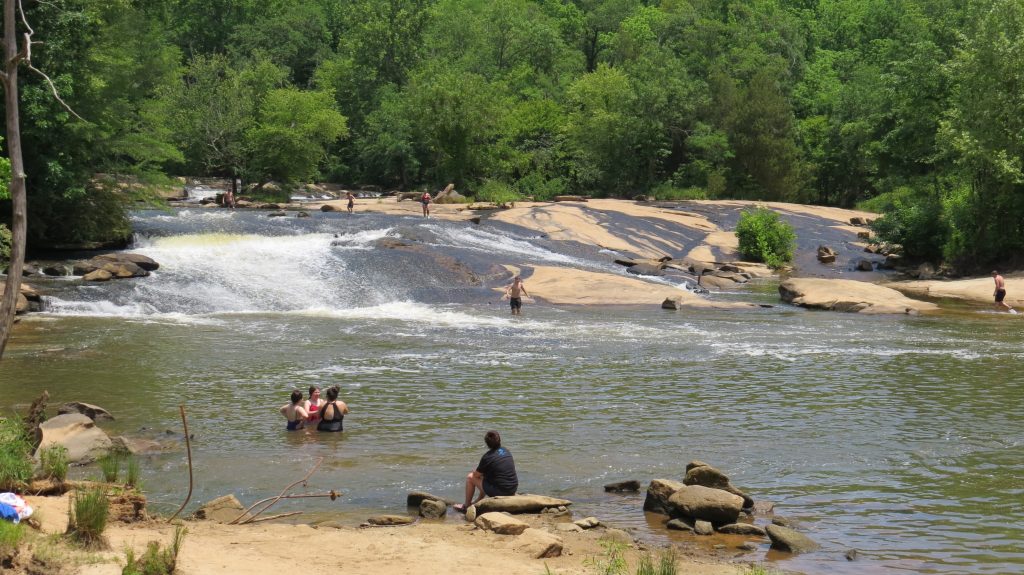 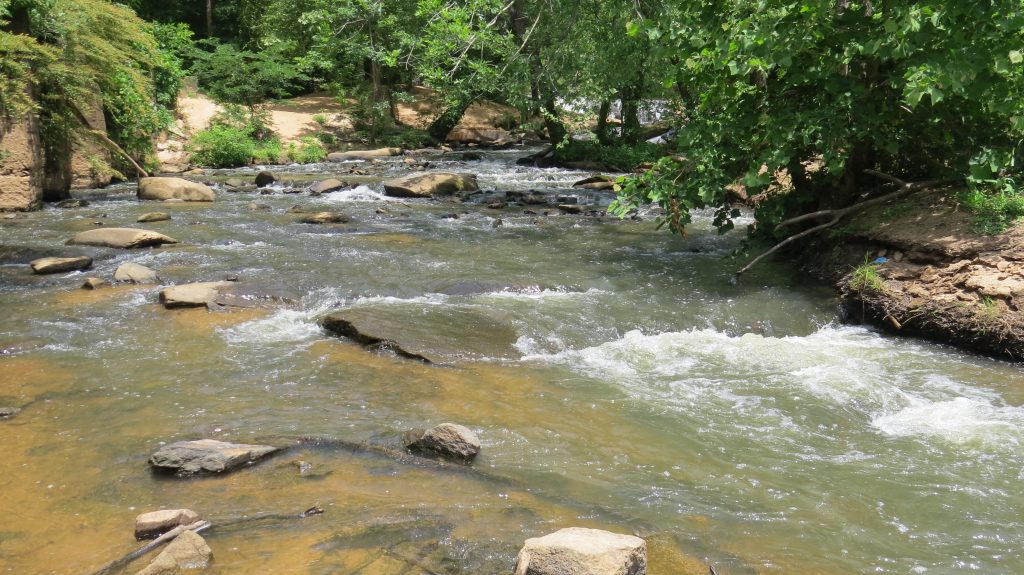 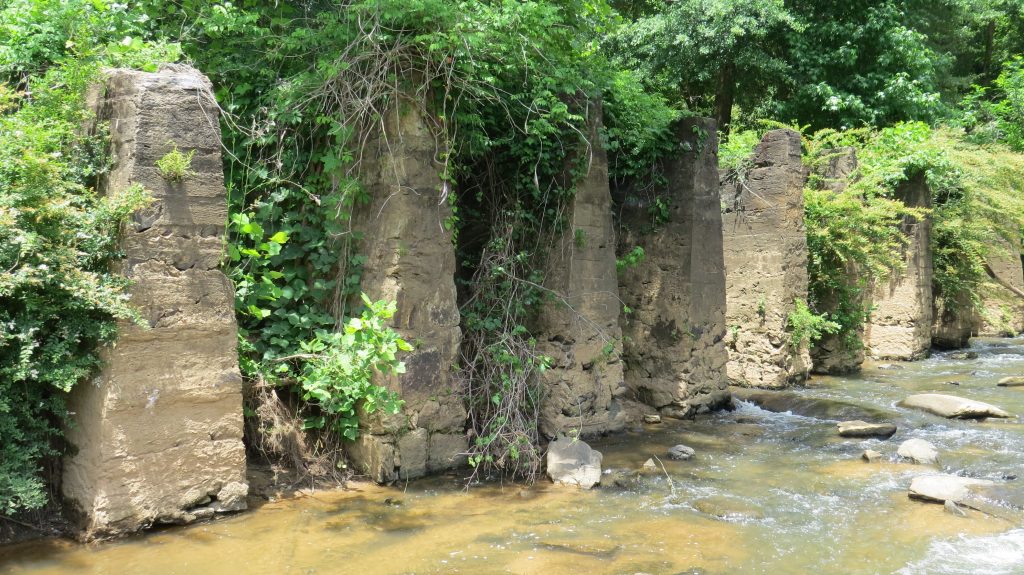 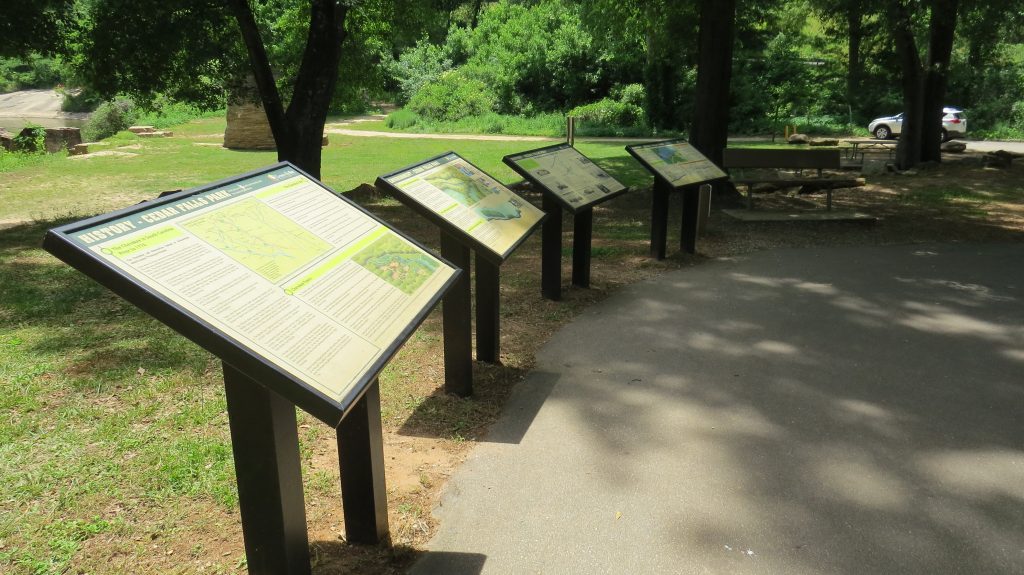 Remains of the early nineteenth-century mill and a larger dam built in 1910 that powered Fork Shoals Mill and a nearby medical clinic can be seen along the riverbanks at Cedar Falls Park.

Today, the 90-acre park is maintained by the Greenville County Recreation Department and features walking trails, picnic shelters, sand volleyball courts and a playground. The park project was a catalyst that brought local historical photographs and information from longtime residents, which help tell the story of the site through historic interpretative signs.

Opened inside Greenville city limits in 2007, City Scape quickly outgrew its original space and moved to southern Greenville County in 2009, according to Josh Jones, who along with wife, Deb, purchased the winery from the original owners shortly after the move.

“In the beginning, we were a little skeptical about the location because there generally is not a high concentration of wine drinkers in rural areas, but this has turned out to be the perfect spot,” Jones said. “We’re close enough to Greenville but far enough away that it seems like an escape to the countryside, away from the traffic and concrete and high rises.” 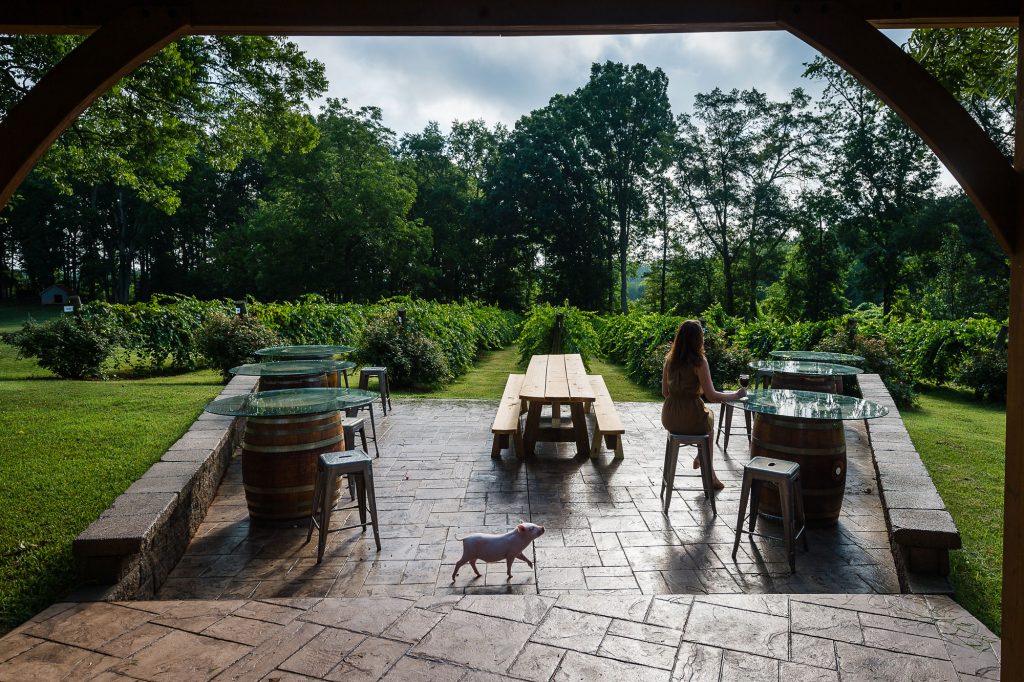 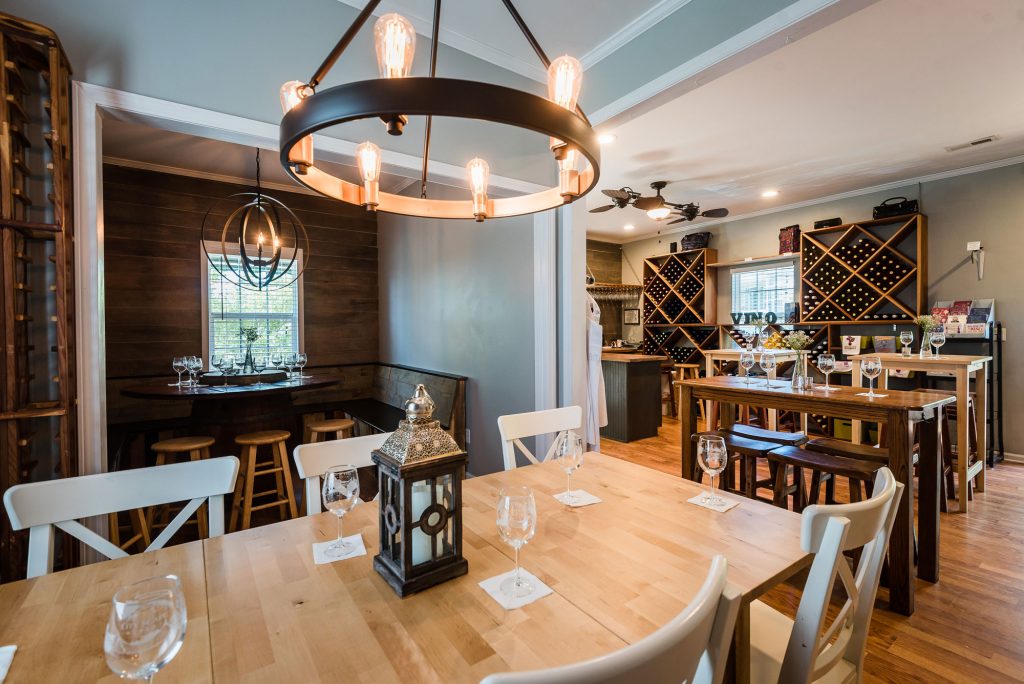 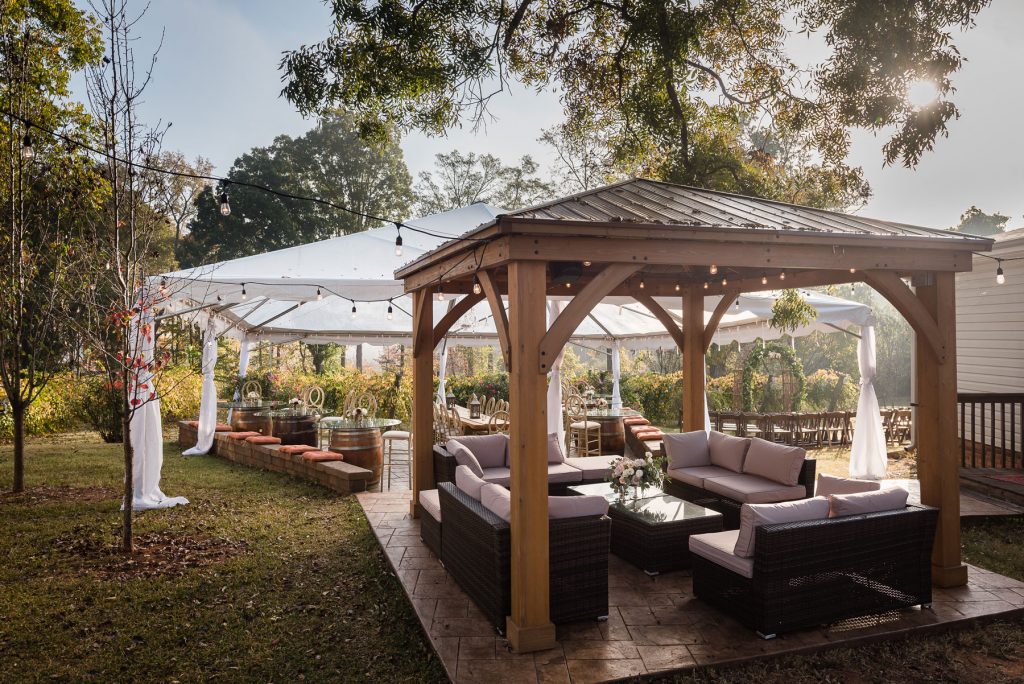 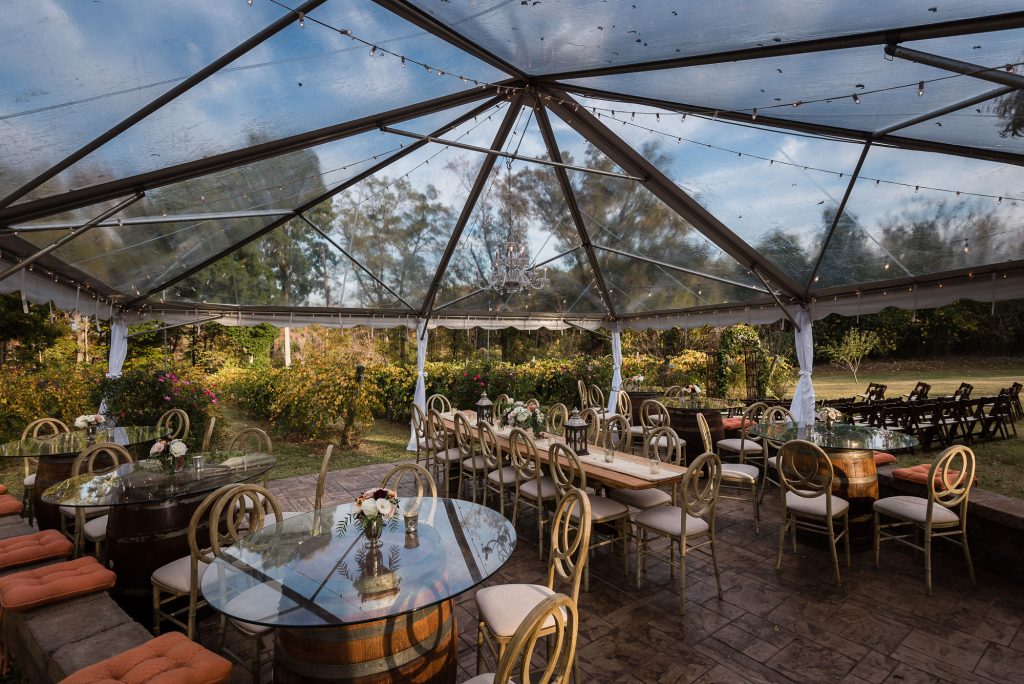 In mid-December of this year, City Scape Winery is slated to open a new 10,000-square-foot building with production facilities on the lower level and a bar area and tasting room on the upper level. A large back deck will give the facility a total seating capacity of 150 to 200, Jones said.

“It’s been hard to keep our wines in stock,” Jones said. “The new building will give plenty of space and proper facilities with the latest advancements in wine-making technology.”

In operation since 1979, Happy Cow is the only working dairy farm remaining in Greenville and Pickens counties, pasteurizing and bottling its own milk. 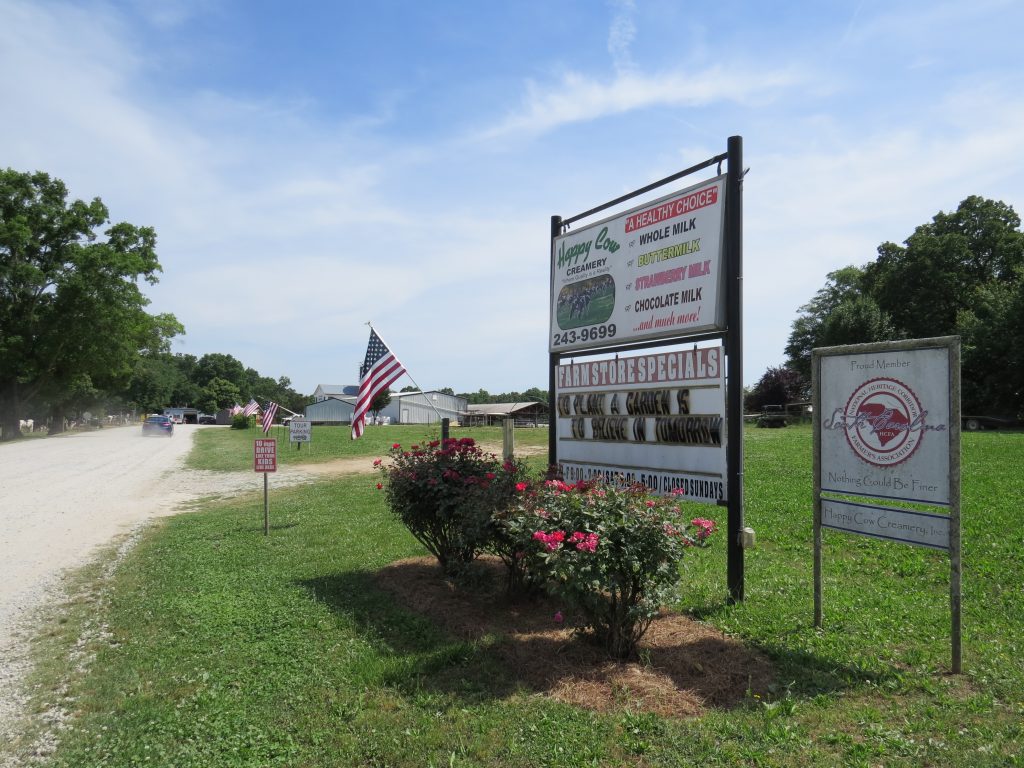 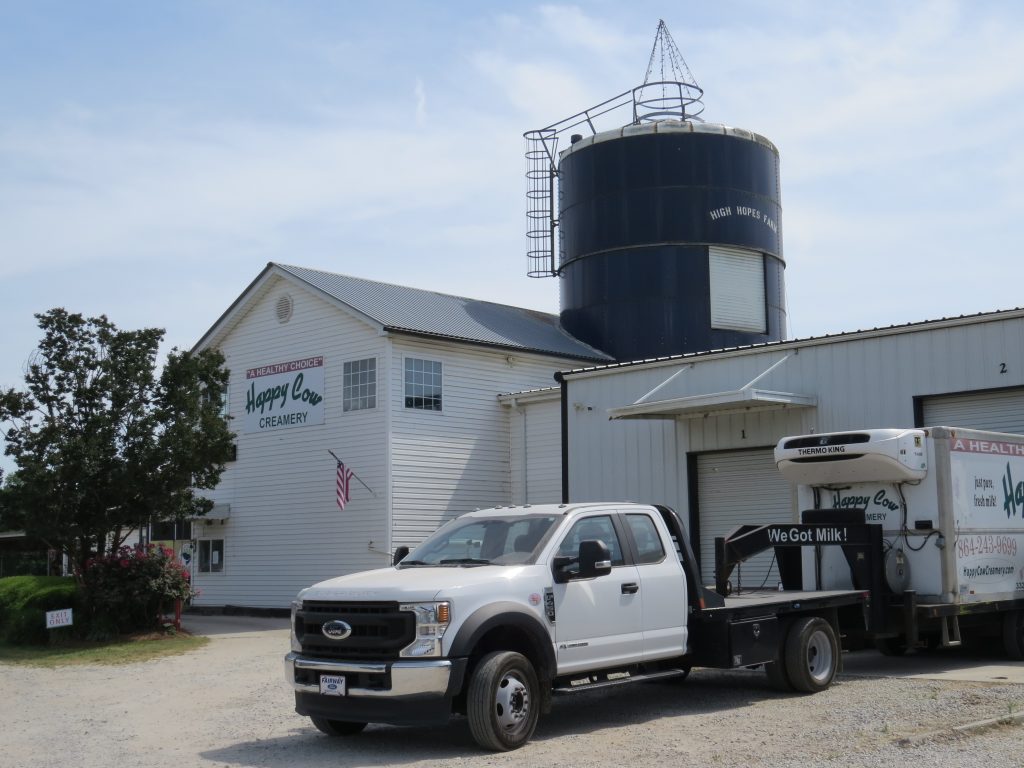 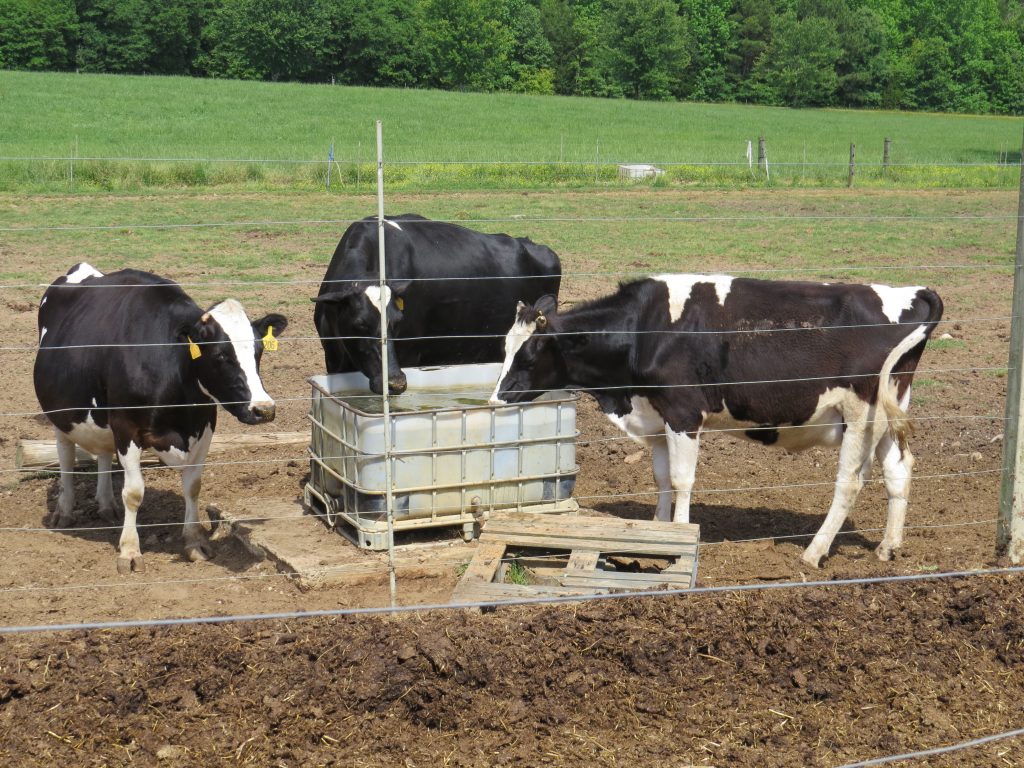 The 100-acre farm features a farm store selling fresh whole milk, buttermilk, chocolate and strawberry milk, cheese, ice cream, produce and other products. The farm also offers one-hour tours that educate the community about the importance of local agriculture. Go HERE to view tours dates and how to make reservations.