Sync.MD among a growing number of tech companies coming to the Upstate

Anderson-based Sync.MD is among a growing number of technology companies that are locating in the Upstate, bringing high-tech, good paying jobs to the region, according to the head of Upstate SC Alliance.

“We’ve been a manufacturing region for the last hundred and some odd years. We have about 2,038 manufacturers here with about 110,000 people working in manufacturing,” said Upstate SC Alliance President & CEO John Lummus. “What we’re seeing, though, is a lot of high technology companies coming in to support that manufacturing.”

Some of the latest examples are: Belgian-based Pozyx, which develops real-time tracking technology for manufacturing and distribution; Epica International which develops medical imaging and robotics; and Greenridge Generation, a carbon neutral, vertically integrated power generator and bitcoin miner. 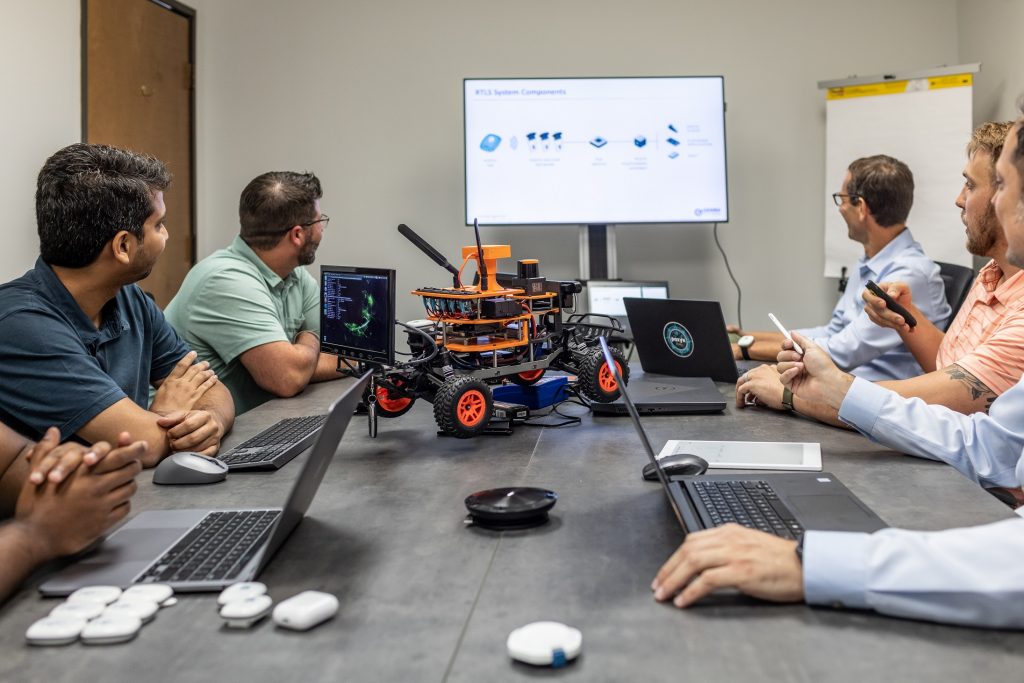 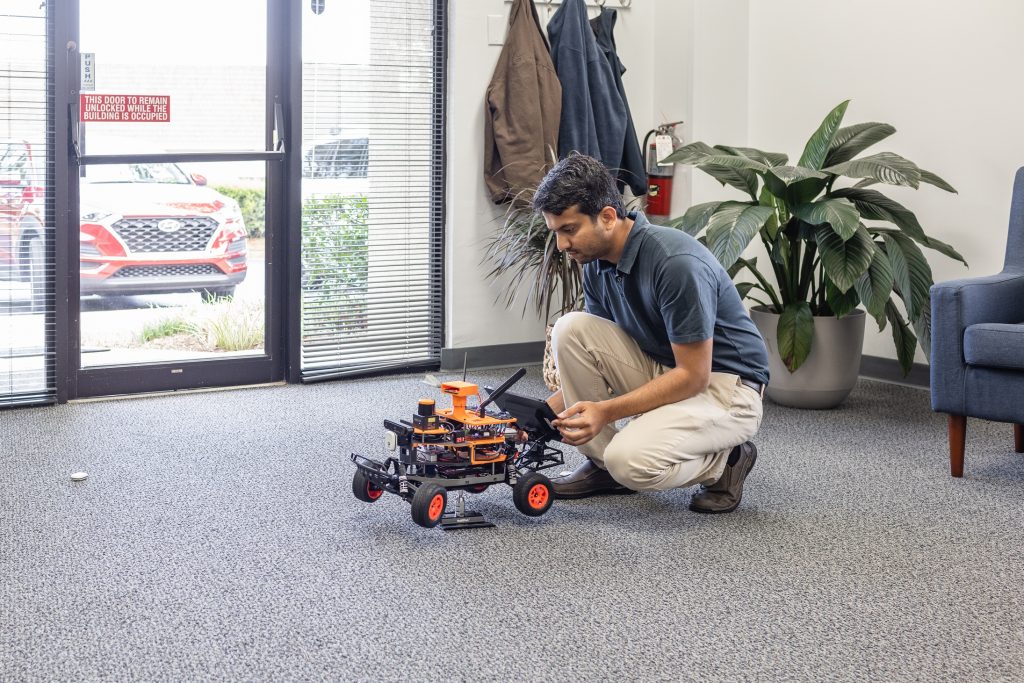 For Sync.MD, which moved from Seattle, Washington to Anderson, South Carolina in 2021, the region’s pro-business environment and quality of life drove the decision to relocate.

“Honestly, we just fell in love with this place,” said Sync.MD President & CEO Eugene Luskin. “Less than a year ago, we made the decision to move the entire business here. I never imagined that something like this could exist from a business perspective and a personal perspective. We were overwhelmed with everything that we saw here.”

Founded eight years ago by professionals from the healthcare and technology industries, Sync.MD has developed a tool that allows patients to collect, store, view and share their personal health records from their smartphones. Using the Sync.MD app, patients have immediate access to their records 24 hours per day 7 days a week. 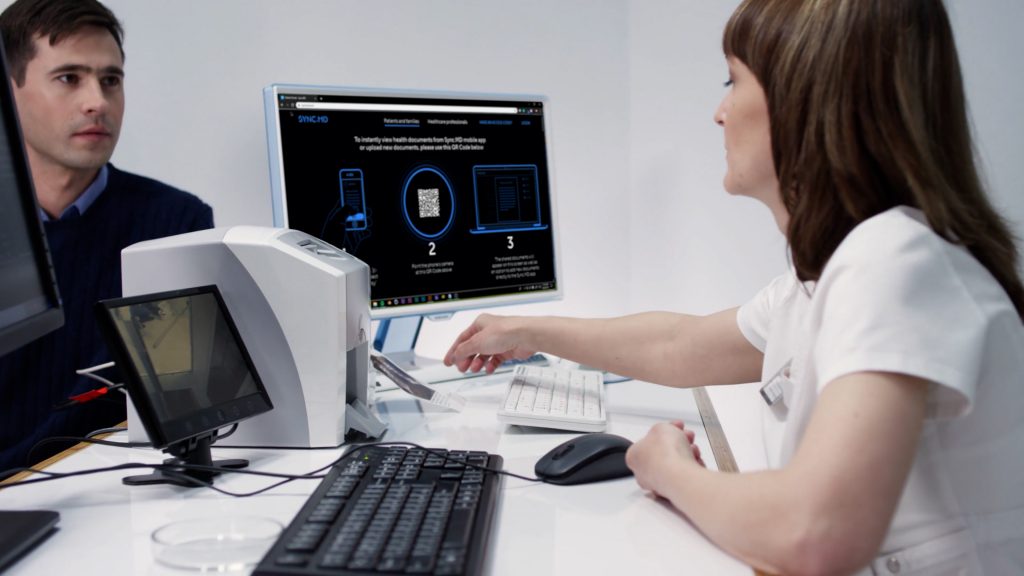 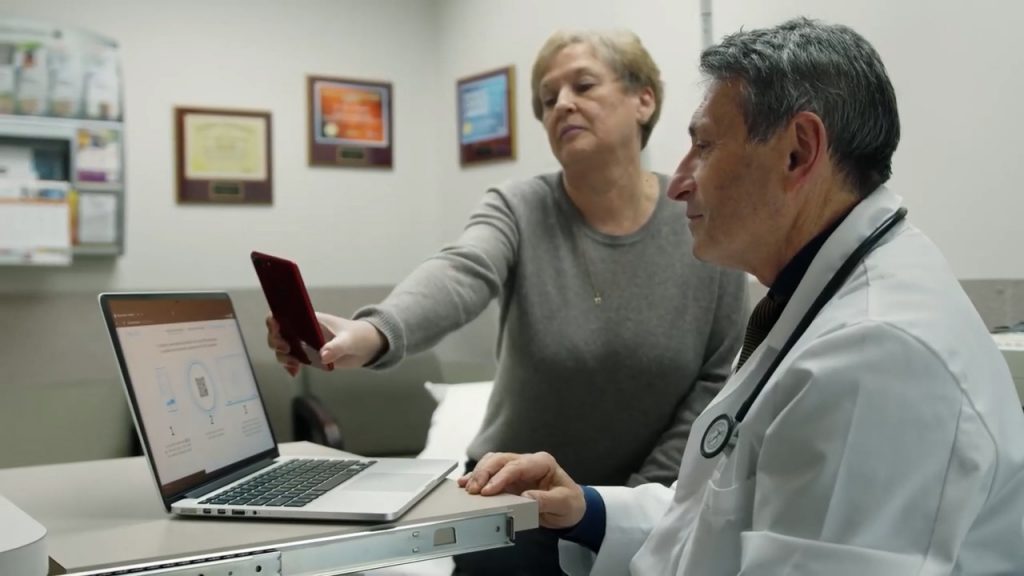 “When Sync.MD became interested in the Upstate, they started working with us and we helped them get connected with our county economic developers throughout the region – they ended up deciding to come to Anderson County – and with other people that they would need to know to be successful throughout the region,” Lummus said.

As a regional economic development group, Upstate Alliance SC promotes the 10-county Upstate region to companies across the United States and across the world. Last year yielded the highest level of new investment in the Upstate since 2014, with 85 companies making announcements in 2021 representing $2.5 billion in capital investment and 9,000 jobs. The Upstate number is about half of the new investment announced statewide last year, according to Lummus.

As more technology companies like Sync.MD look to move to the region, Upstate SC Alliance  is working on a talent initiative called “Move Up, Skill Up” to help prepare and train workers for the 17,000 high-tech jobs now available in the Upstate.

“(Skill Up) basically provides a job board with salaries and information on jobs, and also training opportunities to get those jobs,” Lummus said. “In the information technology area, which of course Sync.MD is in, there has been a three percent increase in those jobs over the last few years.

Job seekers can visit SkillUpSC.com to find available technology jobs in the area and how to get the training needed for employment.