Spiders in the Upstate: What you need to know

The following sponsored content is provided by Prisma Health.

If you’re about my age, there’s a good chance you grew up having seen the classic horror movie “Arachnophobia.” There may exist some natural enmity between eight-legged creatures and humans, but this film seemed to secure in all our minds how horrifying spiders truly are. They’re just waiting in our showers, our slippers and our basements, and at any moment we may be required to shoot a leaping, flaming, giant spider with a nail gun in order to save ourselves and all our family. The truth about spiders is far less interesting, however.

In North America, we are lucky to have very few spider species that pose any credible threats to humans. Most spiders do more benefit for us than harm. They are among the animal kingdom’s most innovative predators, and with nuisance insects frequently making their menu, in general they tend to make life better for us. They keep down populations of mosquitoes, flies and beetles. But it is important to recognize the species that could pose a threat.

In the Upstate, we only have two species that are capable of causing harm – the brown recluse and the black widow. While almost any other species of spider can bite, the harm they are capable of inflicting is typically minor. At most, this tends to be mild redness, soreness or itching. However, the widow and recluse can potentially cause much more severe injuries and, in some rare cases, even death. 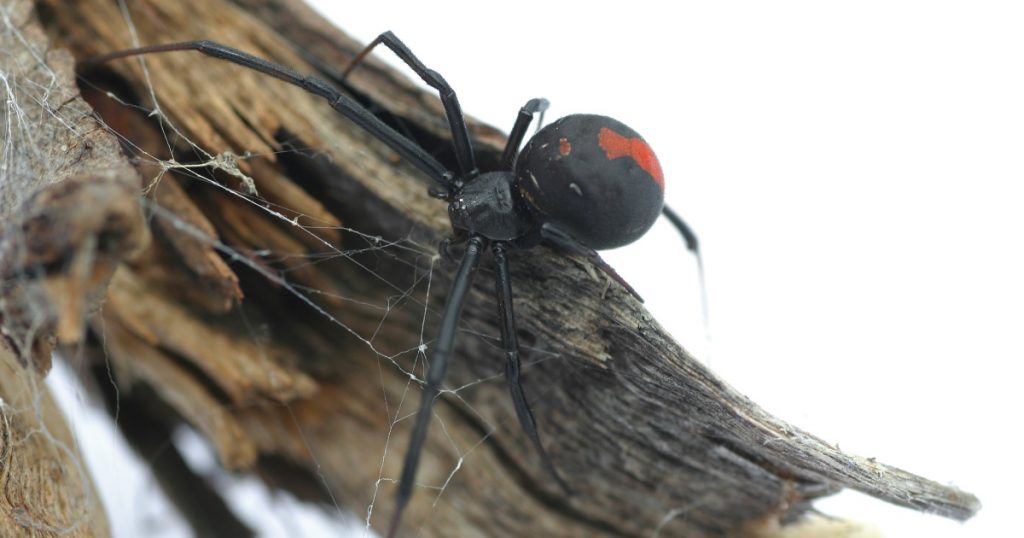 The black widow is the most widespread clinically important spider in North America. The widow genus is Latrodectus, and there are three major species found in the United States. Here in the Southeast we have Latrodectus mactans, and like all widow species, it is characterized by the “red hourglass” on its belly (though males and juveniles may express different color patterns). Black widow bites are only very rarely fatal, but almost all those bitten have some symptoms.

About 2/3 to 3/4 of patients will only have localized symptoms of a painful swollen bump. For those unlucky enough to have more aggressive symptoms, severe abdominal pains, back pains, muscle spasms, sweating, high blood pressure, headache and nausea may occur. These symptoms tend to improve within a few days, but the painful sensations may last for a week or more. Initial first aid should include application of ice, and if symptoms progress, seeking emergency care.

Special attention should be paid to infants or other individuals who cannot express their symptoms adequately. If they are persistently agitated, they, they should also be promptly evaluated.

While rare, the widow spiders likely present the greatest threat to humans in our region. They produce sticky, disorganized webs, which often have the appearance of being abandoned, and they tend to hang out in dark places (including outhouses!), meaning they can sometimes surprise us. These spiders don’t have a primary interest in attacking humans, since we are not prey, but they have been known to attack and consume small vertebrates such as snakes or lizards. Nature can be brutally fascinating.

South Carolina’s other venomous species, the brown recluse (Loxosceles), is far less common, but still quite interesting in its own right. As its name suggests, this species is naturally shy, and interactions between it and humans are uncommon. The brown recluse tends to be active at night, and finds a home in rarely used spaces, including garages, sheds and woodpiles.

The easiest way to discourage recluse nesting is to move stationary objects at least once per year. Most bites occur when moving wood, clothing or cardboard that has been stationary for a long period of time. The spider feels threatened, and will naturally bite in self-defense. 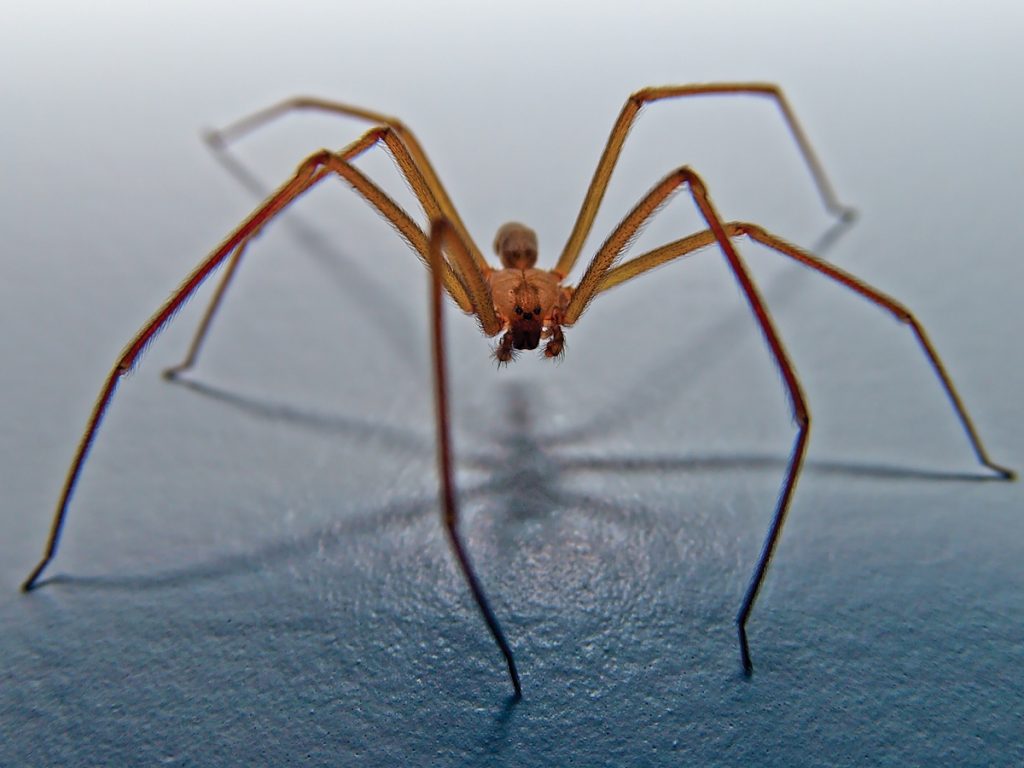 The recluse spider is recognized by the dark brown “fiddle” shape on its back, and its six eyes, arranged in three pairs – though it isn’t recommended that you engage in a staring contest with random spiders just to speciate them. Similar to the black widow, the most common complaints will be localized to the skin and resolve within a few days. However, the brown recluse has made a name for itself as the “flesh-eating” spider. In fact, records of individuals losing tissue due to recluse bites date as far back as 1872 in Texas. A minority of individuals envenomated with the complex recluse venom will go on to develop death of the skin affected by the venom, eventually forming a black patch called an eschar. Even patients who develop wounds this severe tend to recover fully. In very rare cases, there may be large portions of skin involved, which may require surgery weeks to months later, and in even rarer cases, the venom can lead to kidney damage, which can be fatal.

Despite what can be scary spider stories, the overwhelming majority of spiders are of little to no clinical consequence to humans. Even individuals who happen to be bitten by venomous species tend to do very well and recover fully. The best ways to minimize the risk of bites from spiders is to keep your home and buildings clean and tidy, and to move things around from time to time.

When cleaning out old storage or moving wood piles, use a long-sleeved shirt and gloves. There is rarely reason to be alarmed at the appearance of a spider, since they have little interest in spontaneously biting people. So, the next time you come across an eight-legged creature scurrying across your kitchen floor, perhaps instead of smashing it, consider safely ushering it outside to its natural habitat, where it can continue to work as your personal pest control agent. 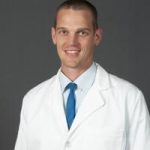 Dr. Nathaniel Mann is an emergency medicine physician with Prisma Health. He has a special interest in wilderness medicine.