Another local scene sidelined by the Coronavirus outbreak is live music, and in the Upstate, that represents a heavy slice of both entertainment and employment.

“The number of really good songwriters and musicians in the Spartanburg area alone is impressive and a lot of gigs have been lost from all of this,” Smith said. “Most of the artists I’m posting have appeared on stage at a Songwriters night. They’ve invested a lot of time, money and energy into a product they believe in and it’s something I’m passionate about, so I hope it helps.” 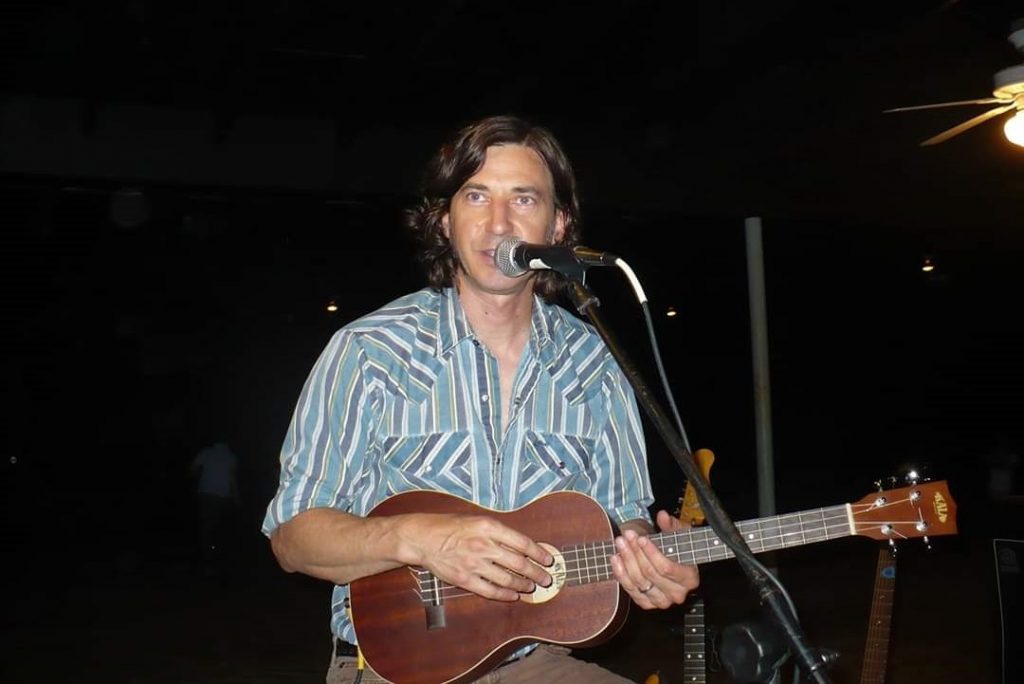 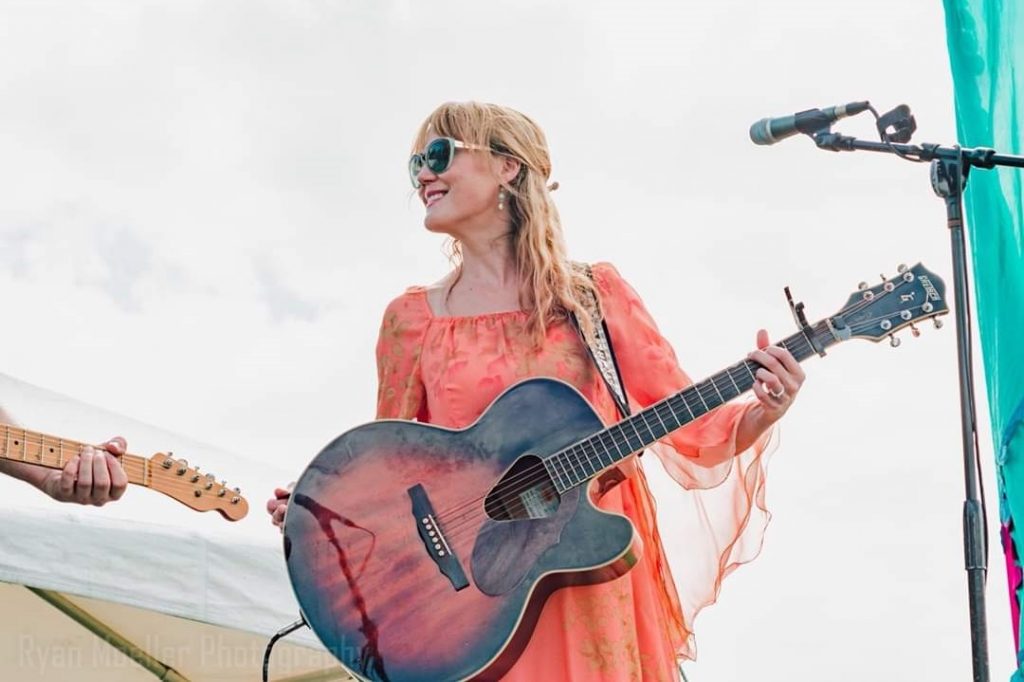 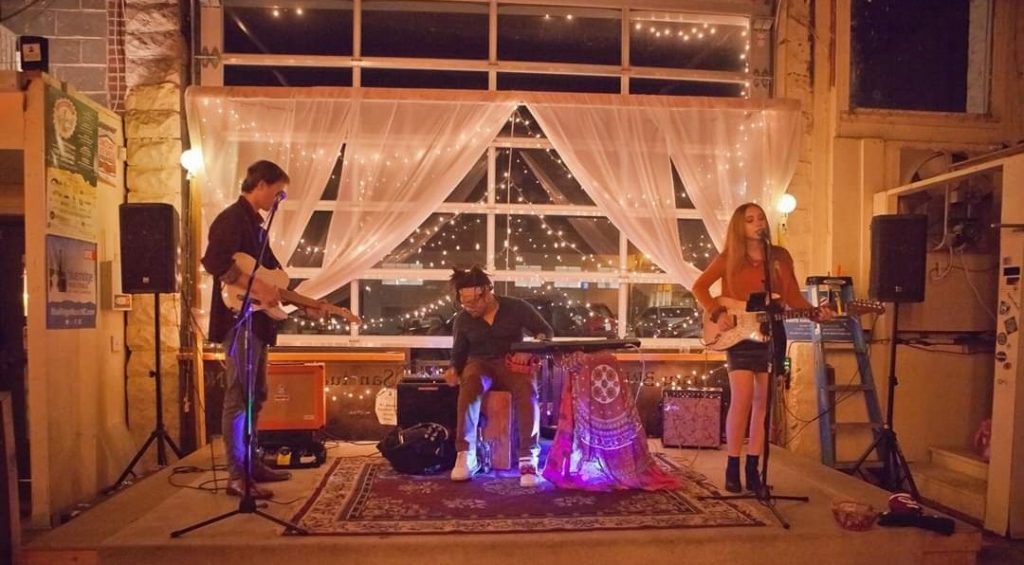 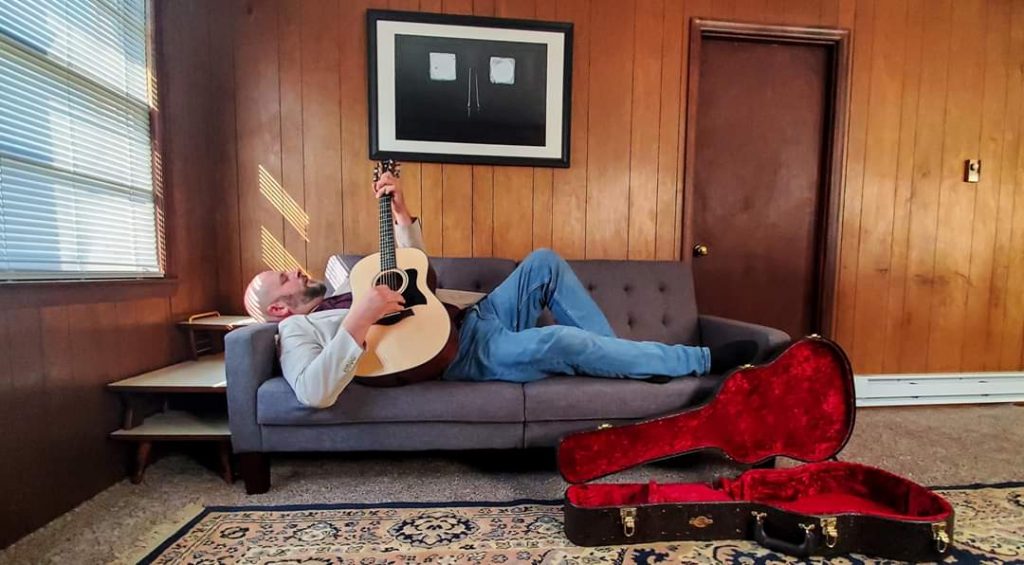 One of the Upstate’s most respected singer/songwriter nights, Sunday Songwriters has featured the likes of David Ezell, Angela Easterling, Howl in the Valley, Dave Desmelik, Abbey Elmore Band, Tim Bethea and Fayssoux McLean, a former backup singer for Emmylou Harris.

You’ll find tunes from David Ezell and Dave Desmelik on the Sunday Songwriters Facebook page, along with those of Dexeray’s Hammer, Donovan Brooks, Buffalohead, SkyFunk, The Cold Roses and many other Spartanburg area artists.

Smith has also has shared links to singer/songwriters from Greenville, Hendersonville, NC and Charlotte, NC.

“I’m finding links on Spotify, ReverbNation or musician websites if, they have them,” Smith said. “We take for granted how many great musicians we have in this area. What better time to listen and enjoy them?”

All photos courtesy of Sunday Songwriters.