After missing a full celebration of its 10th anniversary in 2020 due to COVID, the City of Mauldin will present the 10th+1 Annual SOOIE. Mauldin BBQ Cook-off Sept. 17-18, 2021 at Mauldin Cultural Center.

Mauldin’s Annual BBQ Cook-off showcases the heritage of the community through food and music. Hosted at the Mauldin Cultural Center’s Outdoor Amphitheater, the festival features more than 20 cookers from across the Southeast competing in a BBQ Cook-off judged by the South Carolina Barbeque Association (SCBA). 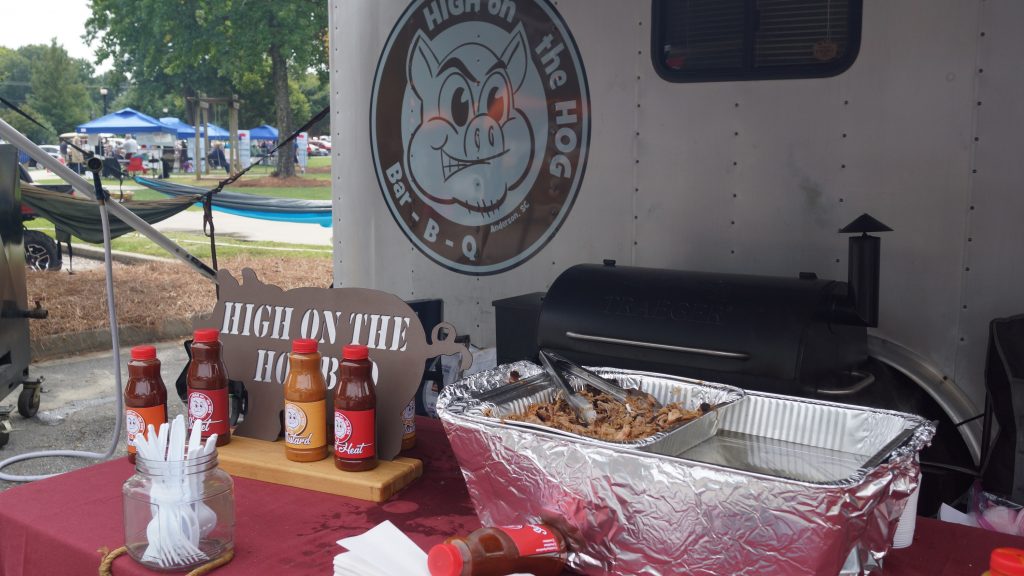 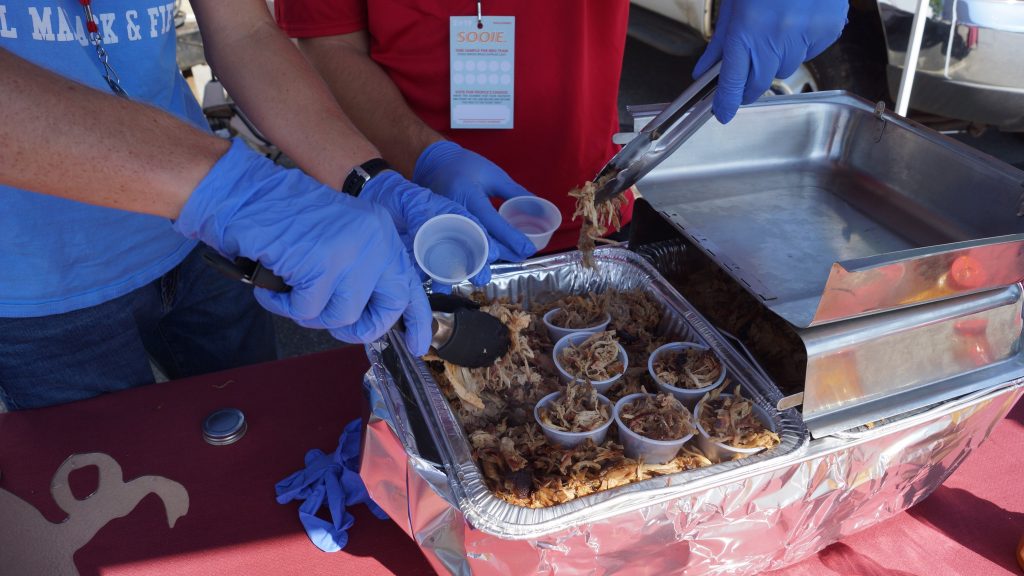 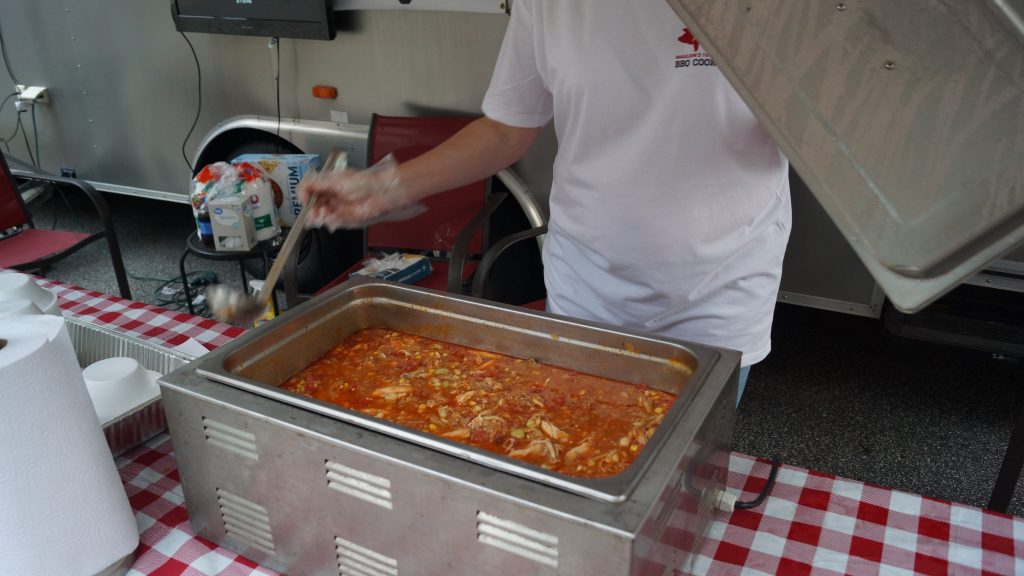 The festival opens Friday night, Sept. 17, at 6 p.m. with the Anything Butt competition, sponsored by The Greenville News. Participating cookers will serve anything but their BBQ to pique your tastebuds, with past dishes including sliders, grilled chicken and smoked cobbler. These food items will be judged by a guest panel, with special awards given to the winners during Saturday’s ceremony. Live music will be performed by The Vinyl Junkies, followed by fireworks sponsored by United Community Bank.

Saturday features the main event, a BBQ Cook-off competition with a panel of certified BBQ Tasters from the SCBA. The public will also have a chance to cast their vote for the best BBQ and the winner of the Gabe Hunter People’s Choice Award.

DJ Will Gladden of LEVEL Digital Music Entertainment will emcee the event on Saturday. Activities will include a pig-calling contest, face painting, bounce houses, a petting zoo and more. 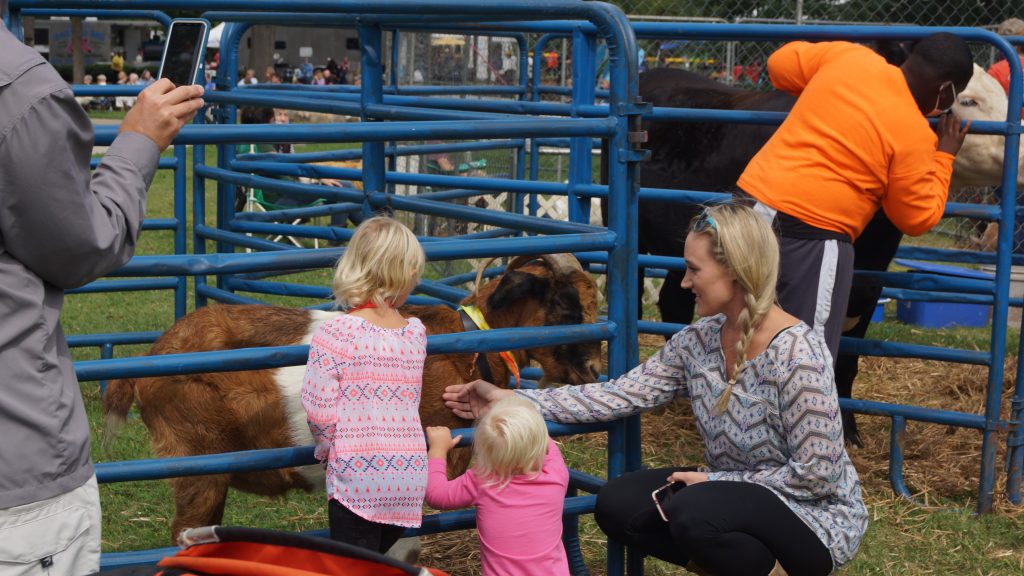 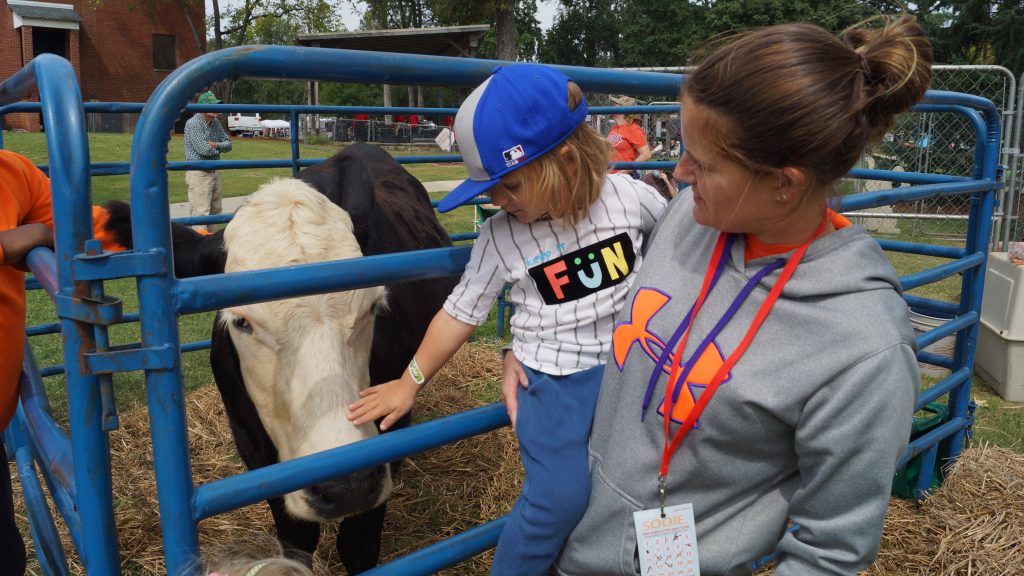 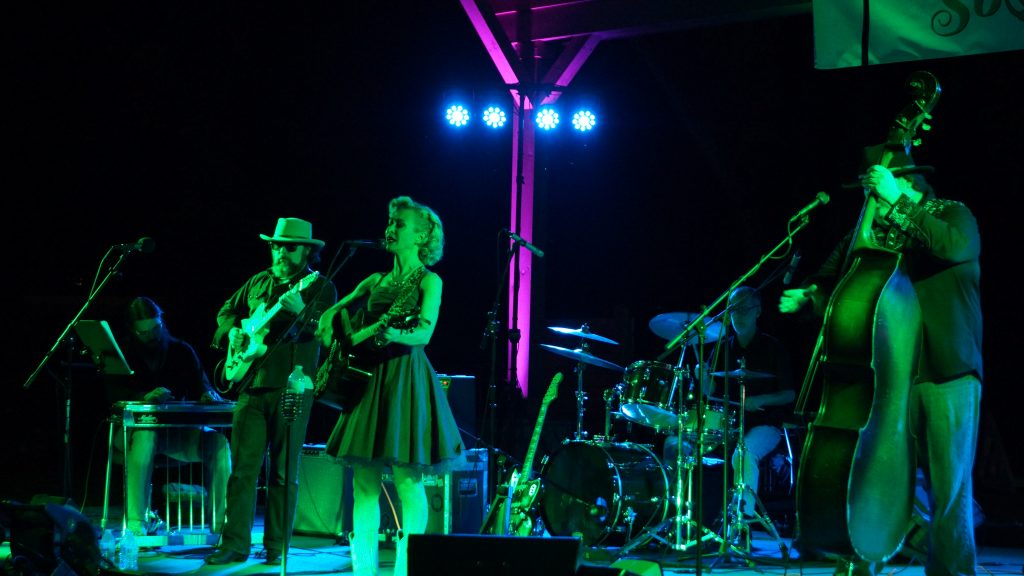 There were five categories for 2020 pared down event: the BBQ Cook-off; a Ribs competition; Anything Butt Sweet and Savory; and People’s Choice. In Friday’s Anything Butt competition, team Tail-Gater Hater won in the Sweet category. In Savory, the winner was team Smoke by Day, Fire by Night.