Fans of Shoeless Joe Jackson have just a few more days to visit his museum in Greenville before it closes on Saturday, December 7, in preparation for its move to a new location at the opposite end of Field Street. 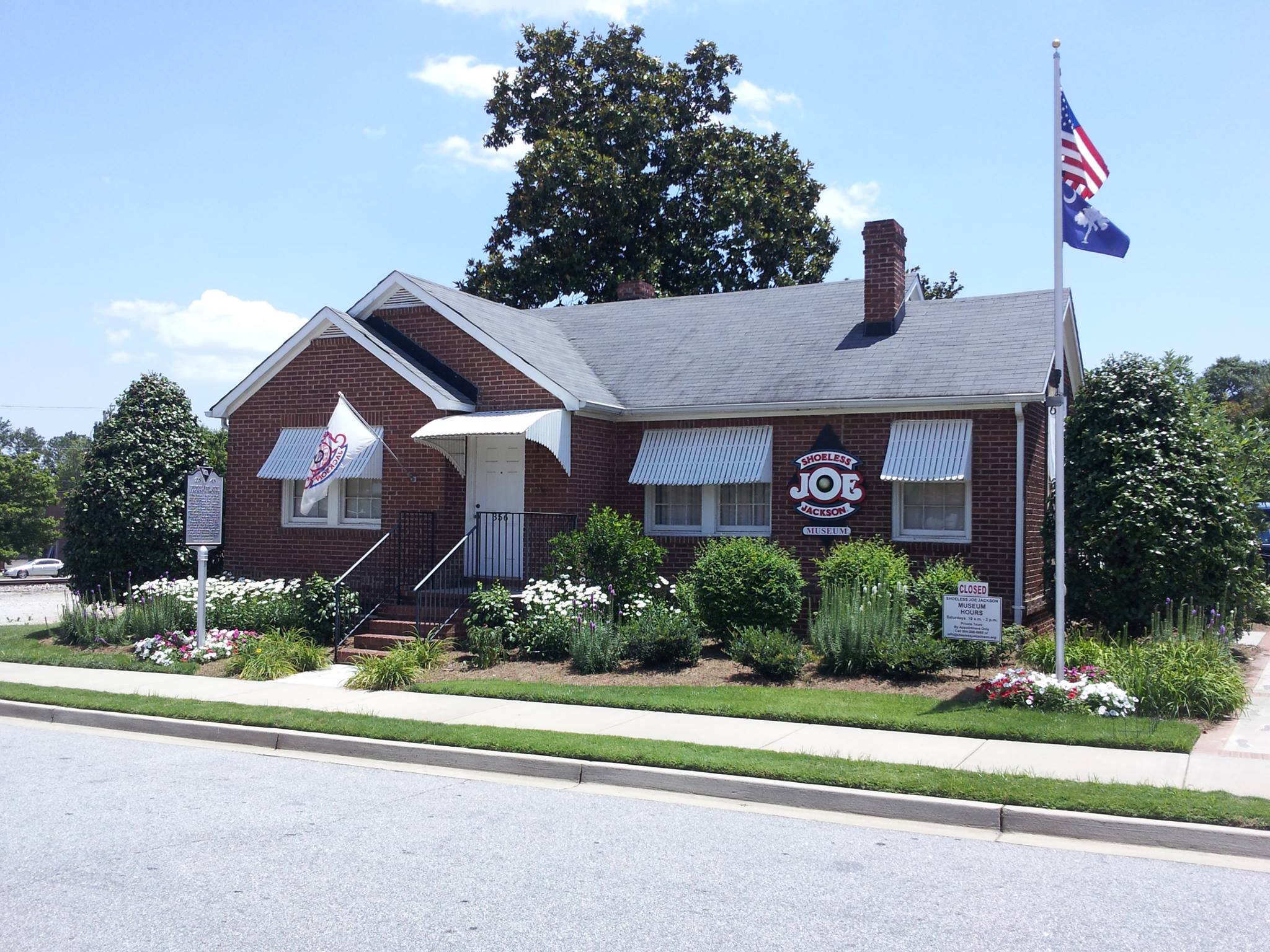 The Shoeless Joe Jackson Museum and Baseball Library is presently located at 356 Field Street across from Fluor Field. This winter, the museum will be moved down the street and a major new addition built that will largely serve as the museum’s gift shop. The expanded museum is expected to open in its new location in late spring/early summer 2020. 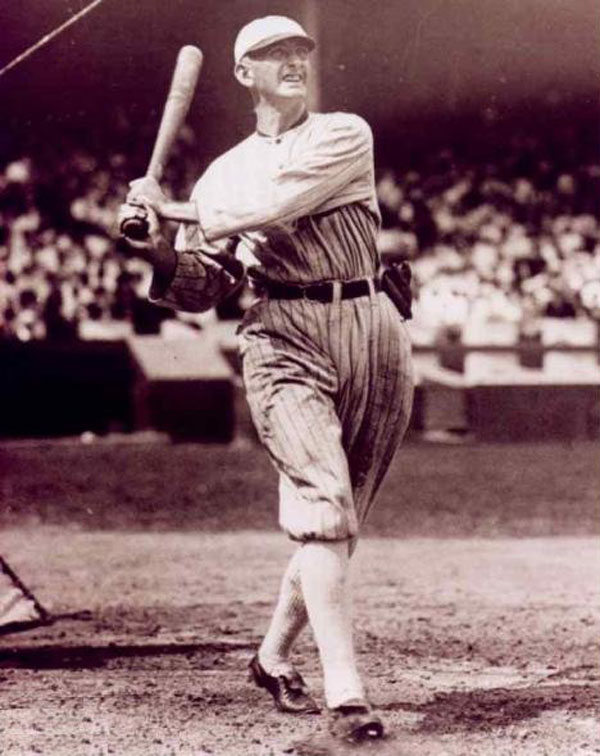 Housed in the modest brick home where Jackson lived and died, the Shoeless Joe Jackson Museum and Baseball Library is a historical treasure that tells the stories of mill life and textile league baseball, the early years of Major League Baseball, and Joe’s rise and fall as a professional player. Joe Jackson holds the third-highest lifetime batting average in Major League Baseball at .356. And even though it was back in 1911, he still holds Major League’s highest batting average for a rookie at .408.

Voted the 8th best attraction for sports fans by Readers’ Choice Travel, the Shoeless Joe Jackson Museum has been visited by sportscaster Bob Costas, major league baseball players and countless baseball fans and Shoeless Joe enthusiasts from across the country.