For Sandy Hanebrink of Anderson, cooking is a chance to build on fond memories of her family and friends in the kitchen enjoying fresh-cooked meals.

“Cooking is a celebration, especially when it turns out amazing,” says Hanebrink, who is executive director of Touch the Future, an Anderson-based nonprofit that provides accessibility training and assistive technology products and services to seniors and those with disabilities. “It’s also a chance to experiment and create dishes I learn about while traveling, and that friends from near and far share.”

The four sweepstakes finalists received a $250 Ingles gift card and a chance to win an LG Kitchen Range from Bob Burnett’s Appliance & Bedding Center in Spartanburg worth $2,299. The winner will be selected at random and announced on Friday, May 22, on Your Carolina. 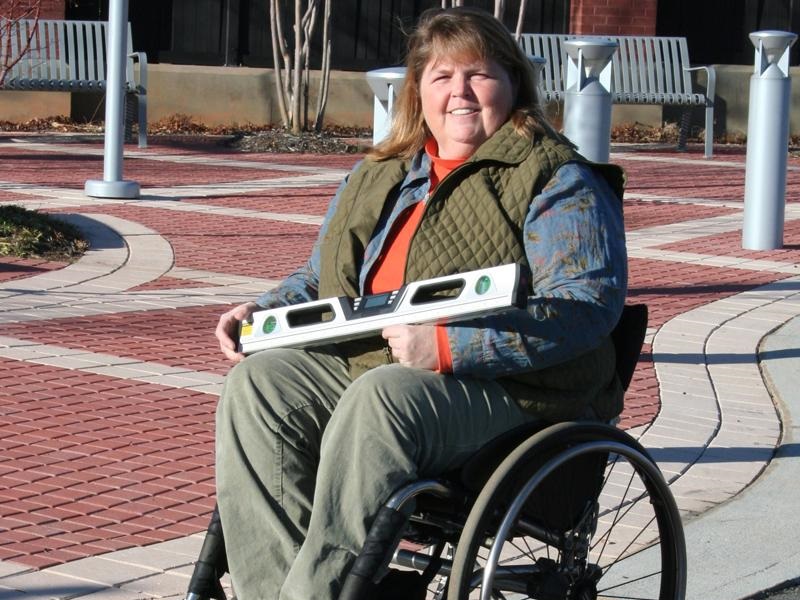 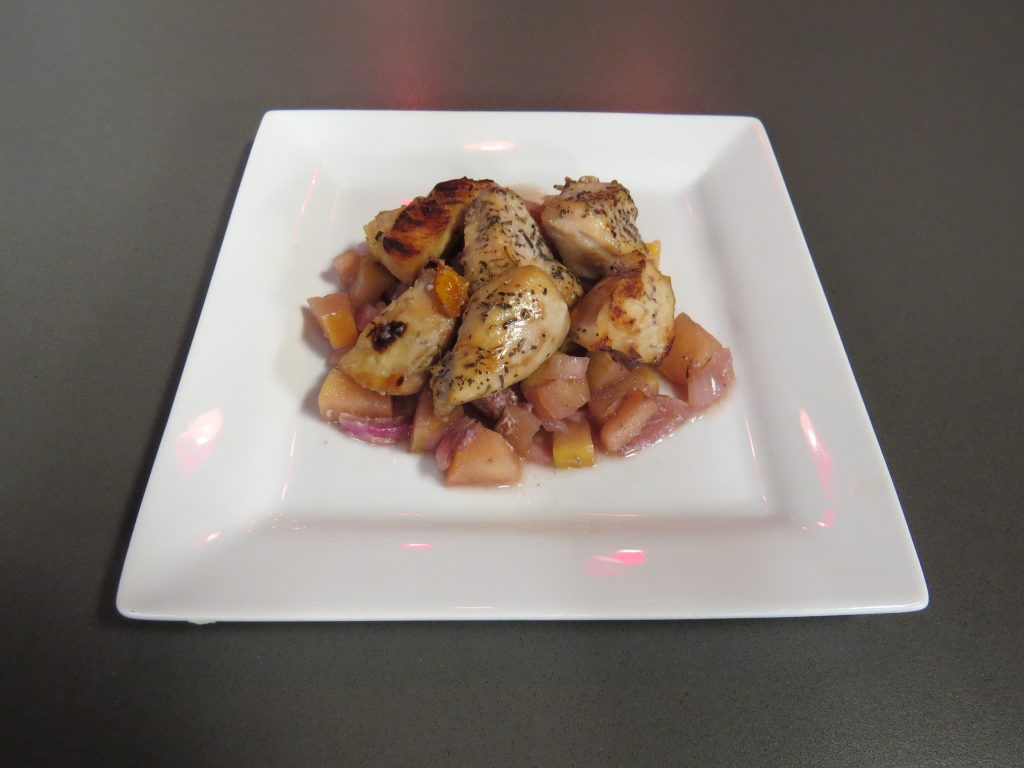