The owners of the Saluda River Rambler in Piedmont are hosting a Full Moon Paddle on Saturday, October 2, where participants will enjoy a moonlit kayak trip up the Saluda River from Pelzer toward Piedmont.

Opened in July of this year, Saluda River Rambler is a river kayak business operating on weekends by appointment. The full moon paddle experience will be the final event of the year, with river trips resuming in the spring with regular hours on weekdays and weekends, according to owner Nathan Weaver.

The company’s mission is to offer affordable paddling and to help provide access to what Weaver calls a scenic gem of the Upstate. 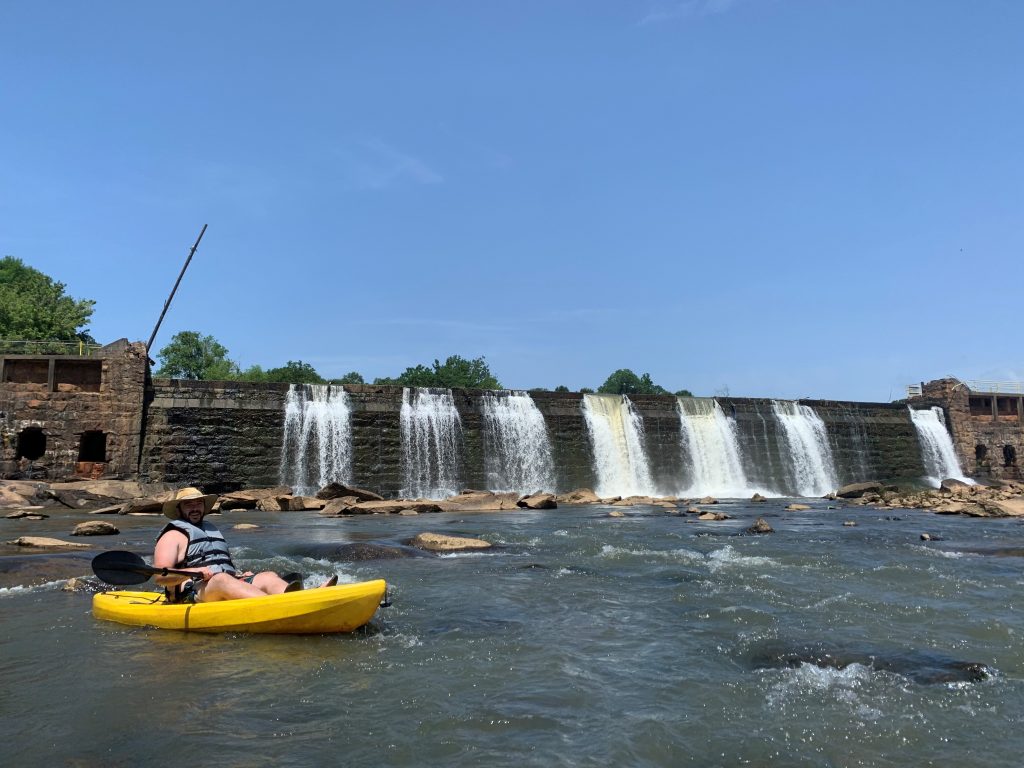 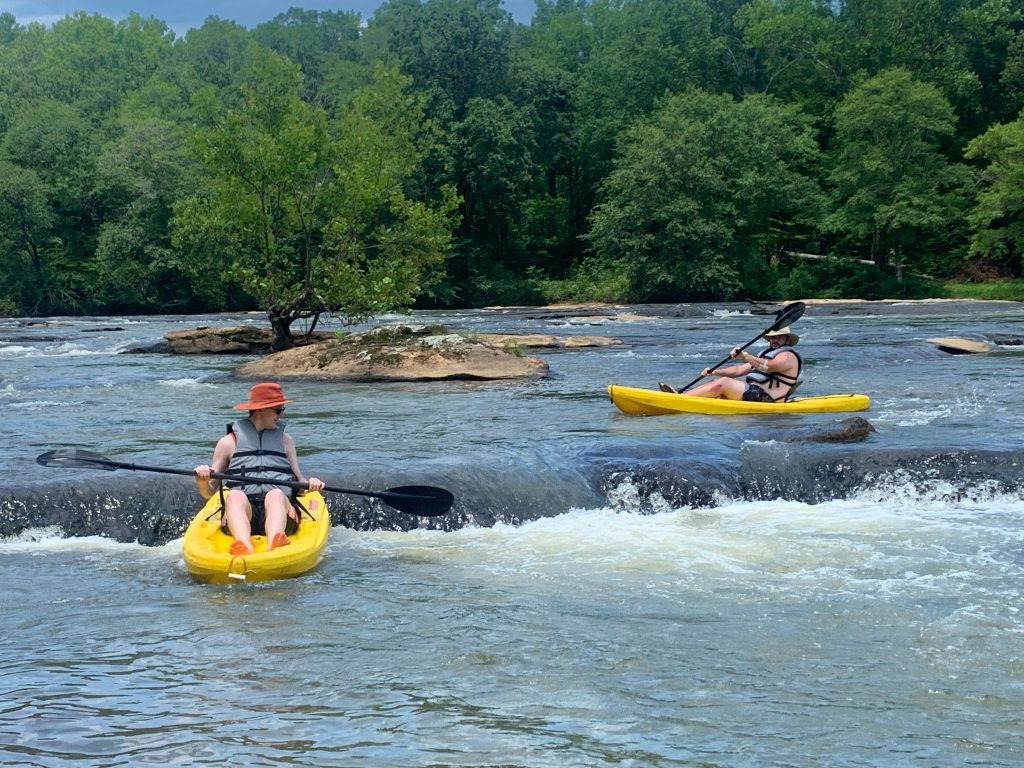 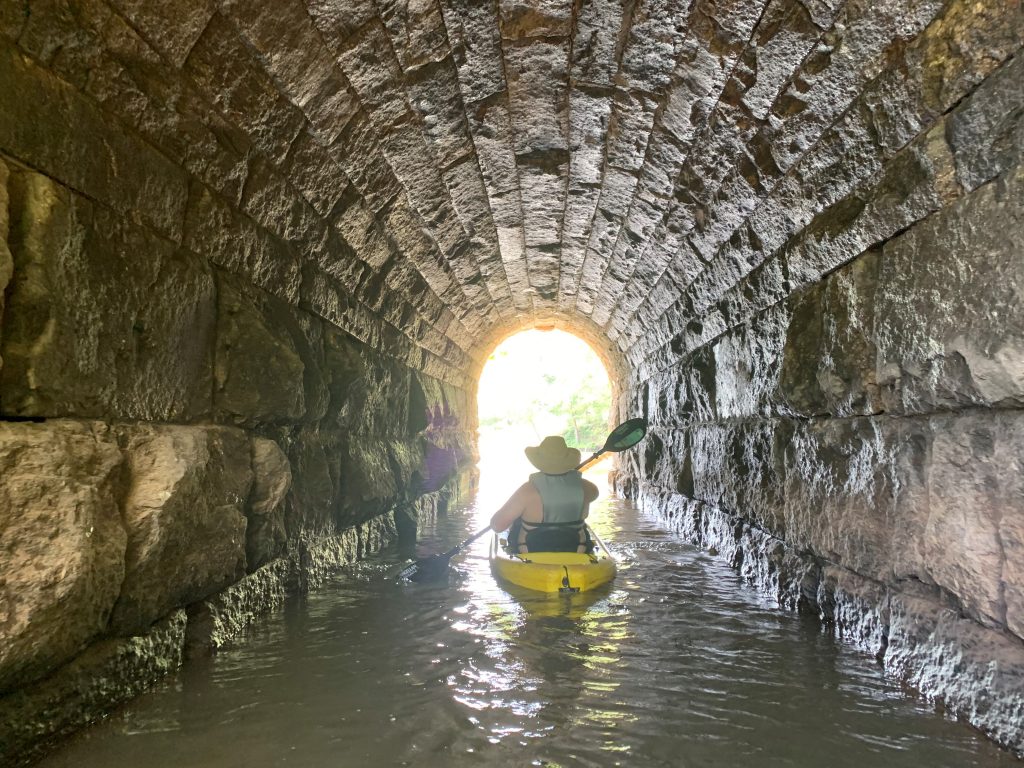 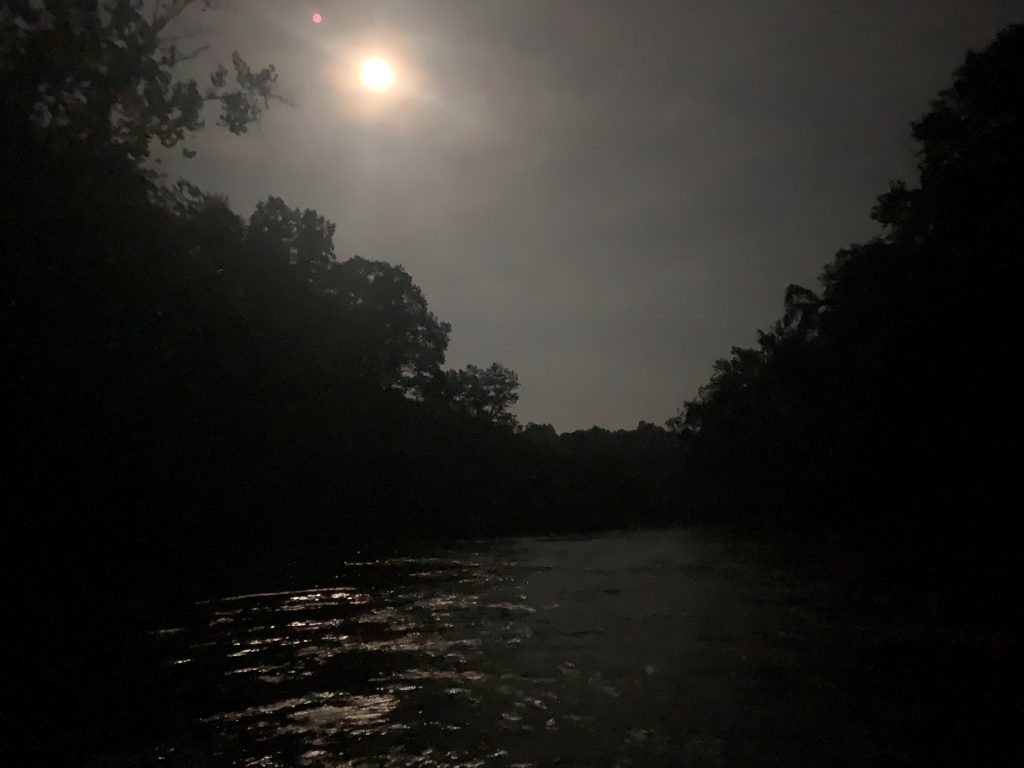 “The Saluda River was the lifeblood of our communities here in Piedmont and Pelzer,” said Weaver. “When the mills closed, the towns suffered. As the Upstate grows, the river can be our lifeblood again. It can be the centerpiece that brings these towns into a new life. It is part of the very soul of these towns.”

The full moon paddle experience is $16 per person for rental. For those bringing their own gear, a $5 tip is suggested. Saluda River Rambler guides will meet those renting boats at the company’s location at 1-B Main Street in Piedmont at 8 p.m. Kayakers will be shuttled to the public kayak launch in Pelzer. Those bringing their own watercraft should meet at the Timmerman Jr Kayak Launch in Pelzer at 8:20 p.m.

Life jackets, paddles and glow sticks will be provided, and a limited number of headlamps will be available for purchase.

Kayakers will launch as a group and paddle upstream for approximately 45 minutes, above the Pelzer dam where there is minimal current. After 45 minutes, the group will turn around and head back to the dock. Kayakers will be asked to “buddy up” and Saluda River Rambler guides will sweep from behind to ensure that no one is left on the river alone.

For those marking their calendars for spring, Saluda River Rambler’s normal river experience is a three-hour paddle from Piedmont to Pelzer. The six-mile section of mostly flat water, winds through small Upstate towns, but is well forested and feels a world away from city life, Weaver says. The experience includes:

The cost for the six-mile paddle is $25 or $10 for the shuttle for those using their own boat. For more information, visit Saluda River Rambler on Facebook.