Two of country music’s brightest young stars will showcase their music at Hendersonville’s Block Party on Main, Saturday, July 31. The free event features husband-and-wife Nashville recording artists Joe Lasher and Kaitlyn Baker and is part of The Down Home Series presented by Ingles. 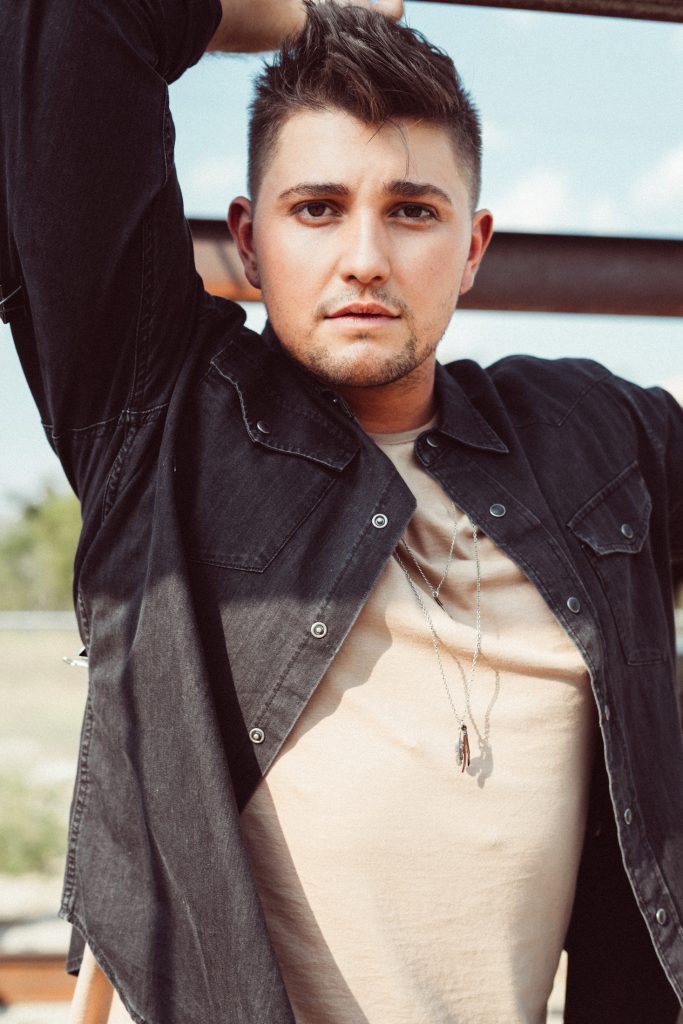 Headliner Joe Lasher grew up in nearby Weaverville. Touring the U.S. since age 16, Lasher has performed more than 500 live shows, including appearances with top country acts, such as Brett Young, Hardy and Old Dominion.

Singer-songwriter Kaitlyn Baker draws inspiration from her childhood in Appalachian coal country. Her soulful country tune Blackbird is racking up digital downloads nationally across all streaming platforms. Baker has opened for a slew of country greats including Brad Paisley, Craig Morgan, Travis Tritt and Tanya Tucker.

Commodore Fox, a party band based in Asheville, will warm up the crowd with favorites from Motown, classic rock and country.

“Ingles is a great community partner, so we’re proud to work with them to bring a concert with top-notch talent to the Visitor Center stage,” said Amy Boswell, events coordinator with the Henderson County Tourism Development Authority.

Admission to the concert is free, with attendees encouraged to bring nonperishable food items to donate to The Storehouse, a local nonprofit that distributes food to those in need.

“This Down Home Concert Series is our way of giving back to neighbors, all while having fun at the same time. Ingles is so grateful to Hendersonville for partnering with us on this terrific event,” said Melissa Leavell, director of advertising and branding for Ingles.

The event will encompass the entire block of Main Street in front of the Visitor Center. Food vendors will be on hand, and attendees may bring lawn chairs. The seating area opens at 5:30 p.m., and the concert begins at 7 p.m.

“Downtown Hendersonville is a great venue for music under the stars. People are invited to come early to visit the shops and restaurants or arrive on Friday and make a weekend of it,” says Michelle Owens, Henderson County TDA executive director.