If you’ve been through Travelers Rest lately, you’ve likely noticed a new look at the historic home that sits behind the gazebo in the heart of downtown.

Spring Park Inn, as it was known from the 1850s until 1941, is being restored by the Travelers Rest Historical Society and will become a museum and educational space.

Listed on the National Register of Historic Places, Spring Park Inn is one of Greenville County’s oldest structures and served as a stop along the Drovers road that wove down from the mountains and hills of North Carolina to the coast.

Drovers brought swine, cattle, mules and even turkeys down this important route during winter, and Lowcountry elites traveled up the road for summering in the “Mountain Town” of Greenville, according to Dr. Anne Peden, a member of the Greenville County Historic Preservation Commission who co-authored Highway 25 in the Carolinas. 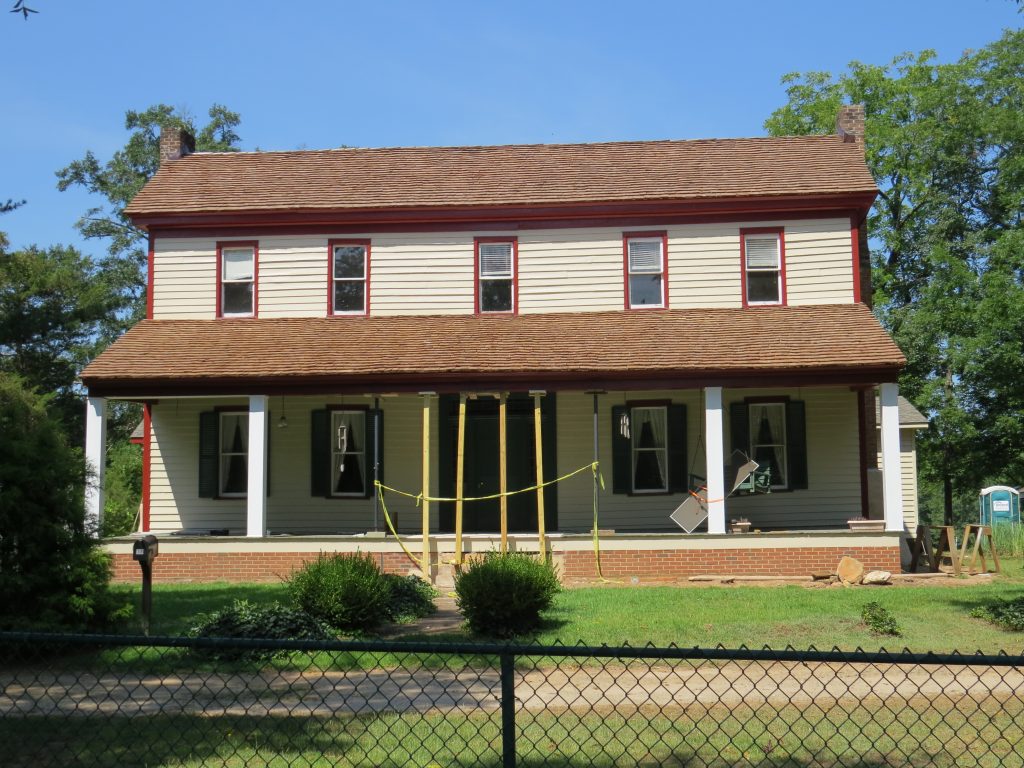 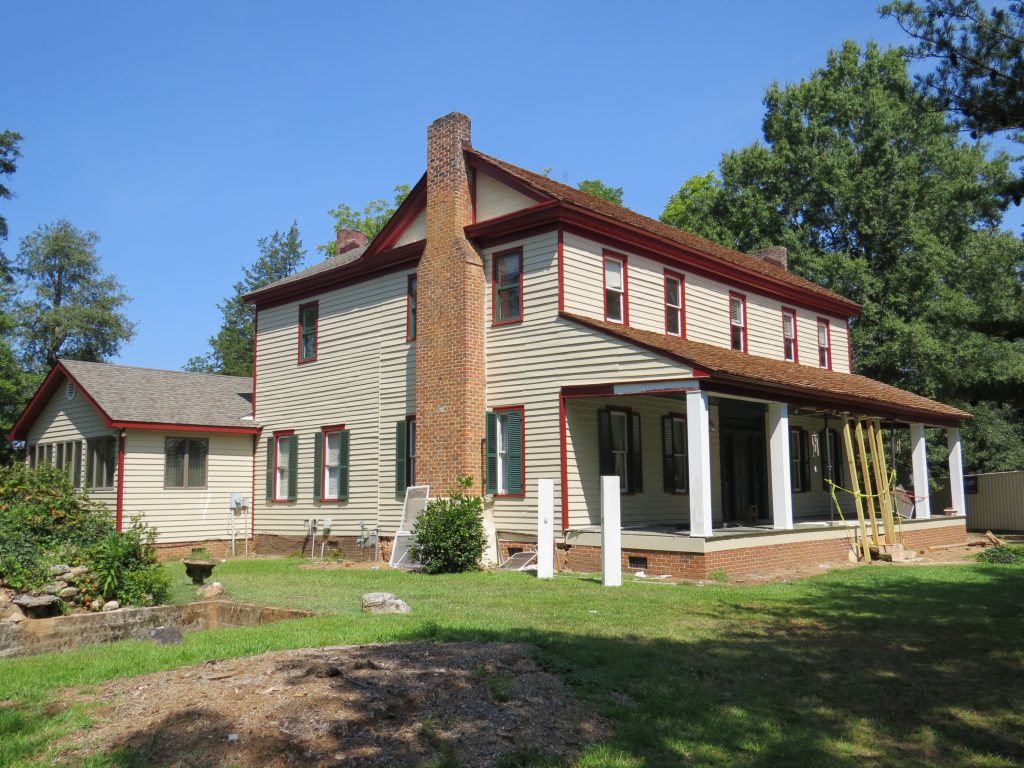 “Spring Park Inn, as well as the Goodwin House on Hwy. 11 at U.S. 25 and the McCullough House at Princeton, are all significant historic sites in Greenville County,” Peden said. “All three were inns along the Road to Augusta from Kentucky and Tennessee to the closest navigable port on the Savannah River. These inns housed all these travelers in the nineteenth century and reveal our local history for learners today.”

The structure that became the Spring Park Inn was built by Aquilla Bradley in the 1820s on the Old Buncombe Road. Bradley sold the property in the 1850s to Chevis Montgomery, who expanded the building and began promoting it as a stagecoach inn and resort, according to the Travelers Rest Historical Society.

Robert Wright Anderson acquired the property in the 1870s, and with the coming of the railroad, added a railroad stop out front for guests. Wright’s daughter, Minnie Anderson Hillhouse, and her husband, Edward, continued to operate the inn and named it Spring Park Inn to promote the refreshing spring on the property.

After his Aunt Minnie’s death in 1941, the father of Nell Anderson Gibson inherited the property and closed the Inn but continued to rent rooms to local teachers. It continued as Mrs. Gibson’s private residence until 2020 when the house and 20 acres of surrounding property were donated to the Travelers Rest Historical Society.

Restoration of Spring Park Inn is being handled by Kyle Campbell, owner of Preservation South, Inc. Campbell’s firm also restored the exterior of the John H. Goodwin House on Hwy. 11 in northern Greenville County. The Fork Shoals Historical Society is presently raising funds needed to restore the McCullough House, the third inn built along the Drovers road and the oldest brick structure in Greenville County. 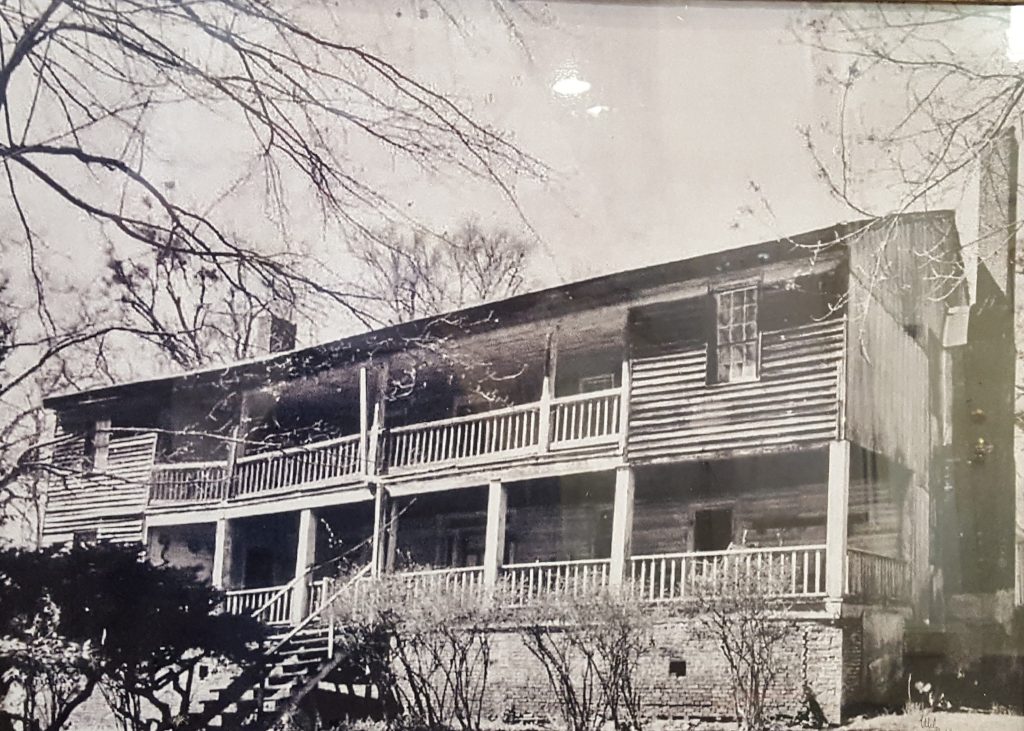 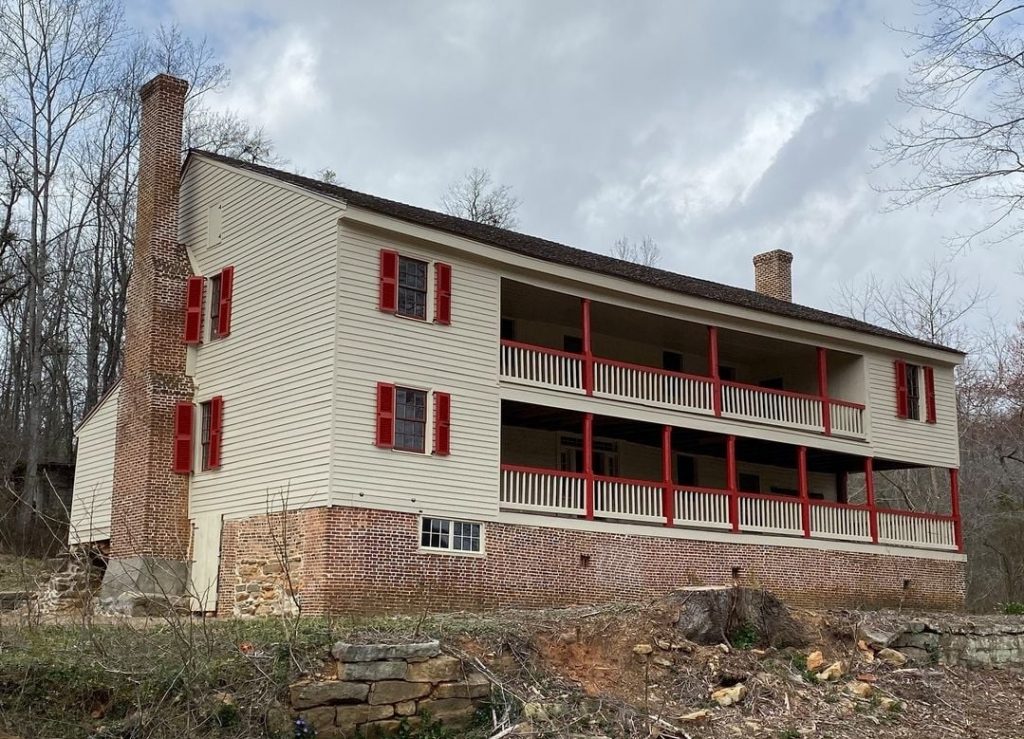 The exterior of the John H. Goodwin House has been restored. 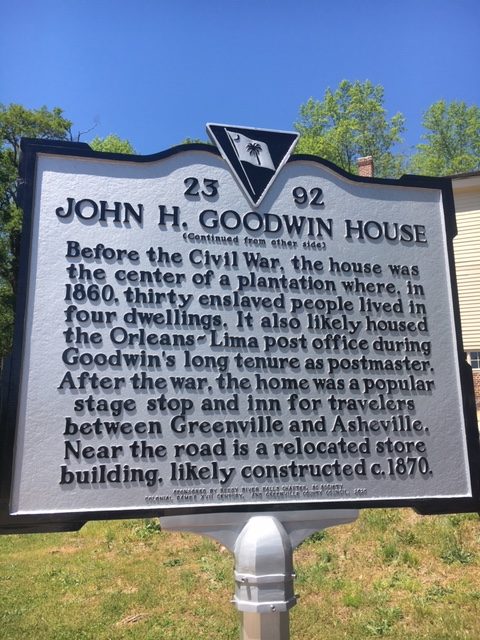 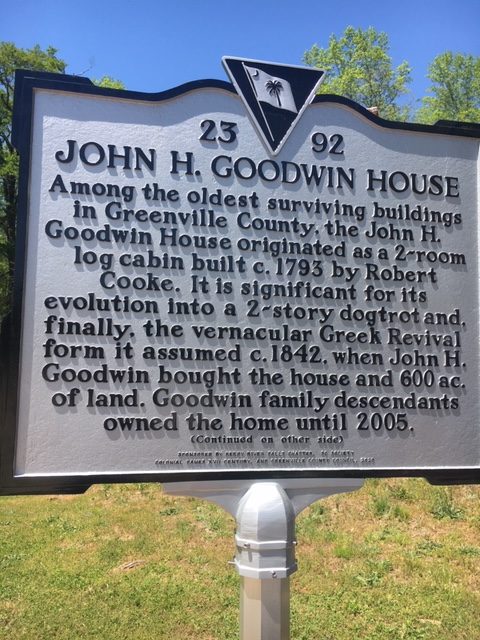