The event will be held at Dolly Cooper Park in Powdersville from 8 a.m. – 6 p.m., where canoers, kayakers paddleboarders and other water sports enthusiasts can launch for either a nine-mile or 15-mile paddle down the Saluda River. About 300 paddlers participated in the 2019 rally, with organizers anticipating another successful event.

“Anderson County is blessed by an abundance of water,” said Glenn Brill, director of Anderson County’s Parks, Recreation & Tourism Division. “The Rally showcases the Saluda River on our eastern border, where we’re leading a four-county effort to create a 48-mile Blueway on the Saluda from the Saluda Lake Dam to Ware Shoals.” 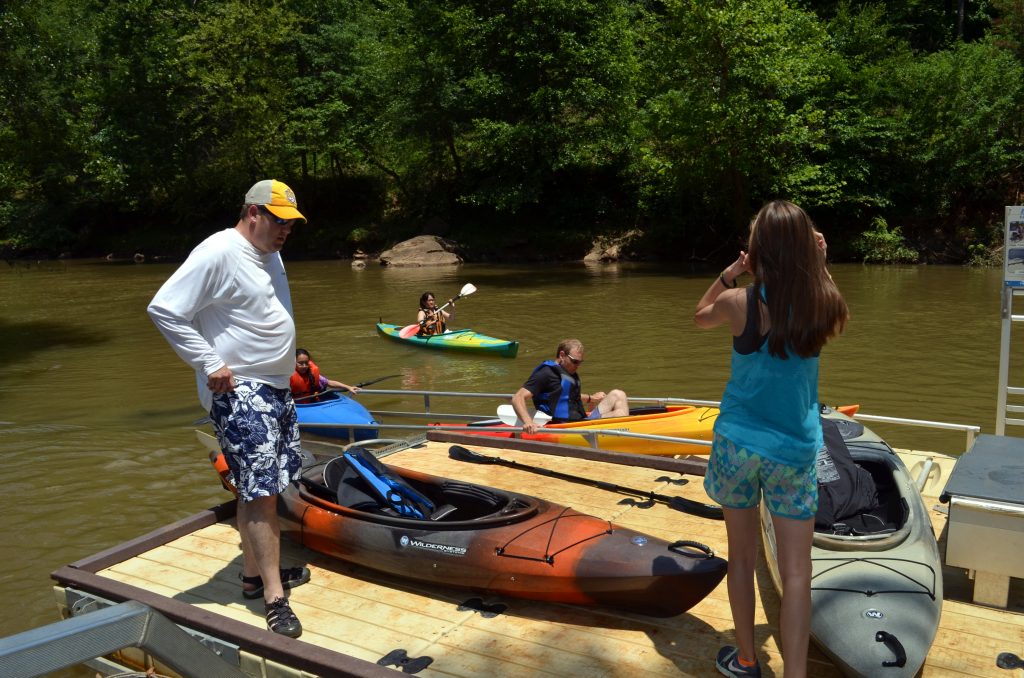 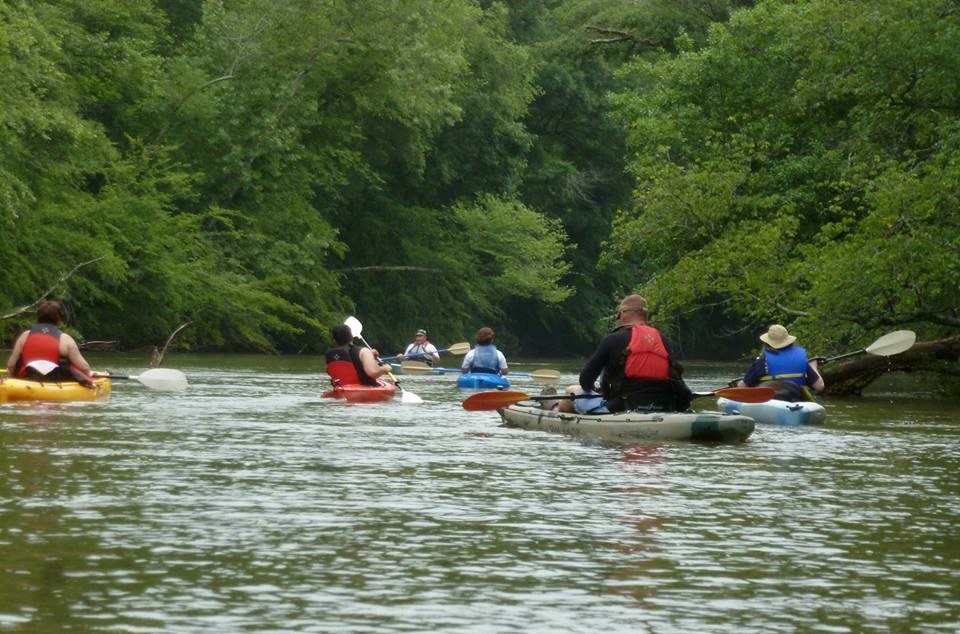 The Rally’s nine-mile paddle will run from Dolly Cooper Park to the Piedmont Dam. The nine-mile trek is approximately three hours. Those participating in the 15-mile route will portage around the dam and continue six miles downriver to the canoe/kayak launch located at the Timmerman Jr Boat Ramp in Pelzer. The 15-mile paddle is approximately five hours.

Transportation will be available to take participants from their ending point back to their vehicle at Dolly Cooper Park.