Wendy Gillespie remembers the excitement of going on trips to New York with her mother, who was a buyer for Baby Superstore. After a career in banking, Gillespie has found her way back to the world of designers and buyers as the owner of Pittypat’s Clothing Co.

The new company will offer a sneak peek of its clothing line during a launch party on Saturday, June 12, at The Beehive Gatherings & Gifts in downtown Anderson. On June 15, Gillespie will unveil Pittypat’s 2021 Game Day Collection – a series of 12 Clemson and South Carolina themed blouses and dresses, online just in time for fall tailgating and post-pandemic social gatherings.

“I’ve always enjoyed fashion and I’ve always liked to draw,” said Gillespie, who found the time to pursue her passions during the Covid-19 shutdown. “It started with a sketch book and some colored pencils.”

After researching pattern makers, Gillespie settled on a New York company to create her new clothing line. But her husband’s banker had another idea.

“He put me in touch with a pattern maker who is not far from here, and lo and behold, she has made patterns for Reese Witherspoon’s Draper James line,” said Gillespie, an Anderson native who now resides in Pendleton.

The name of her new company and its uniquely crafted clothing is inspired by Gillespie’s Southern roots. Called Pittypat by her grandmother, Gillespie says that her outfits tell a story and are designed for the modern belle who doesn’t mind standing out in a crowd. 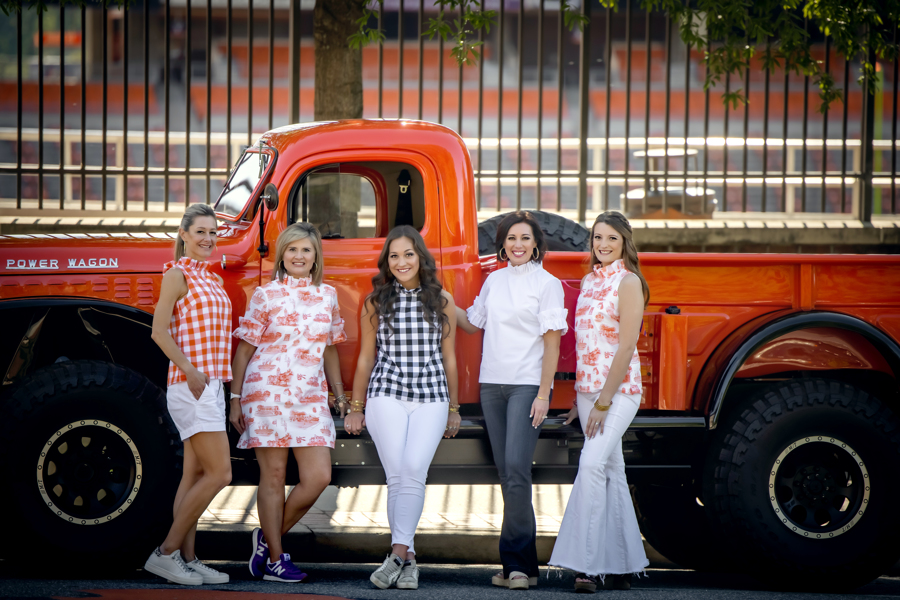 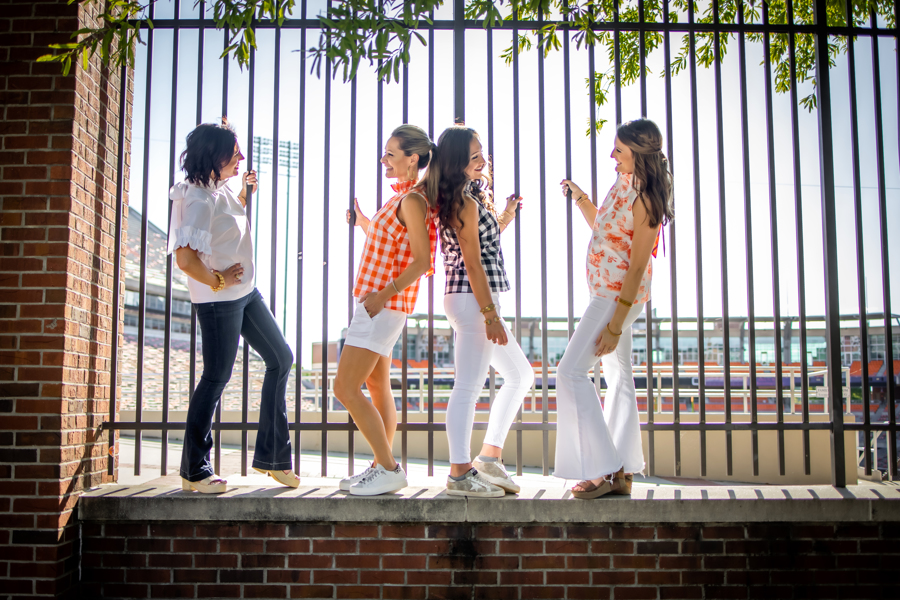 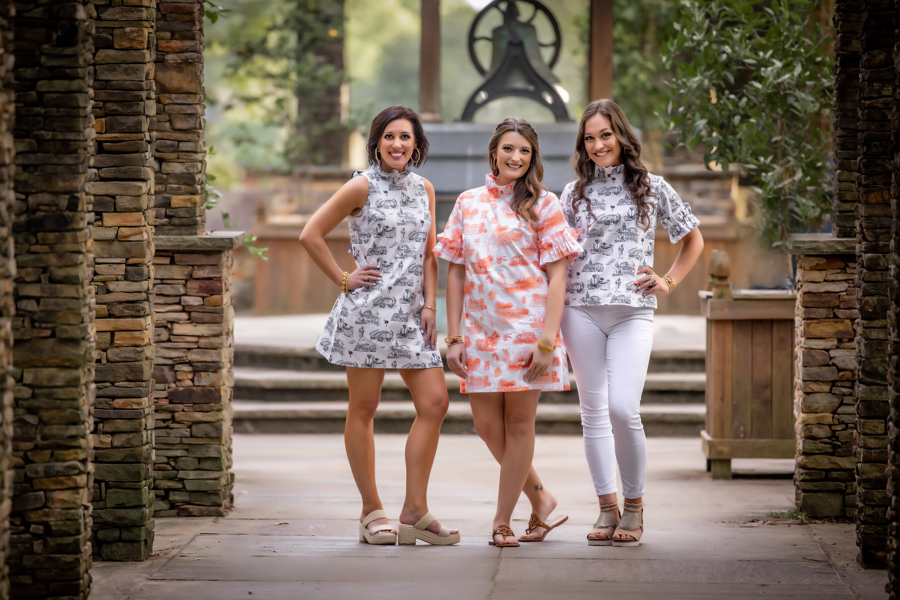 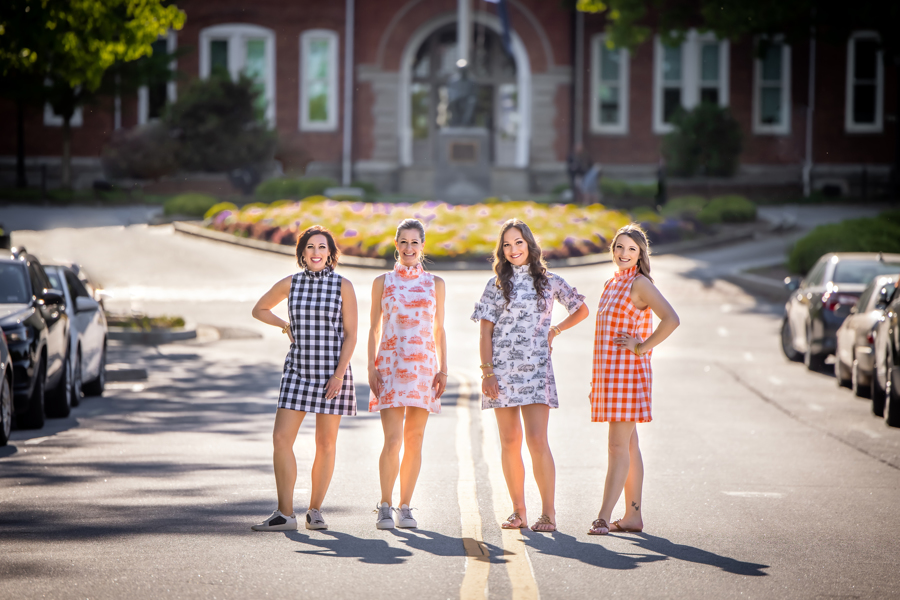 Created for comfort, Pittypat’s dresses are lined and all apparel is 100 percent cotton.

“That’s what I wanted for tailgating – something just easy but cute and fun,” Gillespie said.

Pittypat’s clothing will be available for purchase online beginning June 15 at lovepittypats.com. Prices range from $150 to $275.

Gillespie will have another opportunity to introduce her clothing line during the 2021 Dabo Swinney Ladies Clinic on July 17 at Clemson’s Littlejohn Coliseum. One of 22 vendors selected to participate in the clinic, Pittypat’s apparel will be featured in the event’s fashion show.