As Betty McDaniel sees it, knowing about the past gives us the values and experiences that will help lead us into the future.

When McDaniel moved to Pickens County more than 35 years ago, she immediately began studying the area’s history and heritage to understand how its forebearers lived, worked and played.

A member of the staff at Holly Springs Elementary School for 32 years, McDaniel taught fourth and fifth grades, served as the librarian and as assistant principal. But is was her 25-year stint leading the school’s clogging team that spurred a lifelong interest in preserving Pickens County culture.

“Pickens County has such a unique heritage – particularly its musical heritage,” McDaniel said. “I felt that it was so important to teach young people and others how to do some of these things to preserve them and protect them from dying off.”

In 2008, with the help of good friends and musicians Dan and Norma Hendricks, McDaniel launched the YAM (Young Appalachian Musicians) program at Holly Springs Elementary. Patterned after JAM (Junior Appalachian Musicians) in North Carolina, YAM began with 32 third, fourth and fifth graders from Holly Springs. Today, there are more than 300 third through eighth graders from 14 schools, as well as homeschoolers, enrolled in the YAM program.

With the YAM program in full swing, staff, students and parents at Holly Springs Elementary received word in 2016 that the Pickens County School Board had voted to close Holly Springs and A.R. Lewis Elementary Schools.

“I was devastated,” McDaniel said. “I was moping around the house a couple of weeks after the school closed when I received an email from Abby Baker, who had been a student at Holly Springs and was working at Clemson University. She said, ‘I really want to do something with our little school on the hill. Would you help?’” 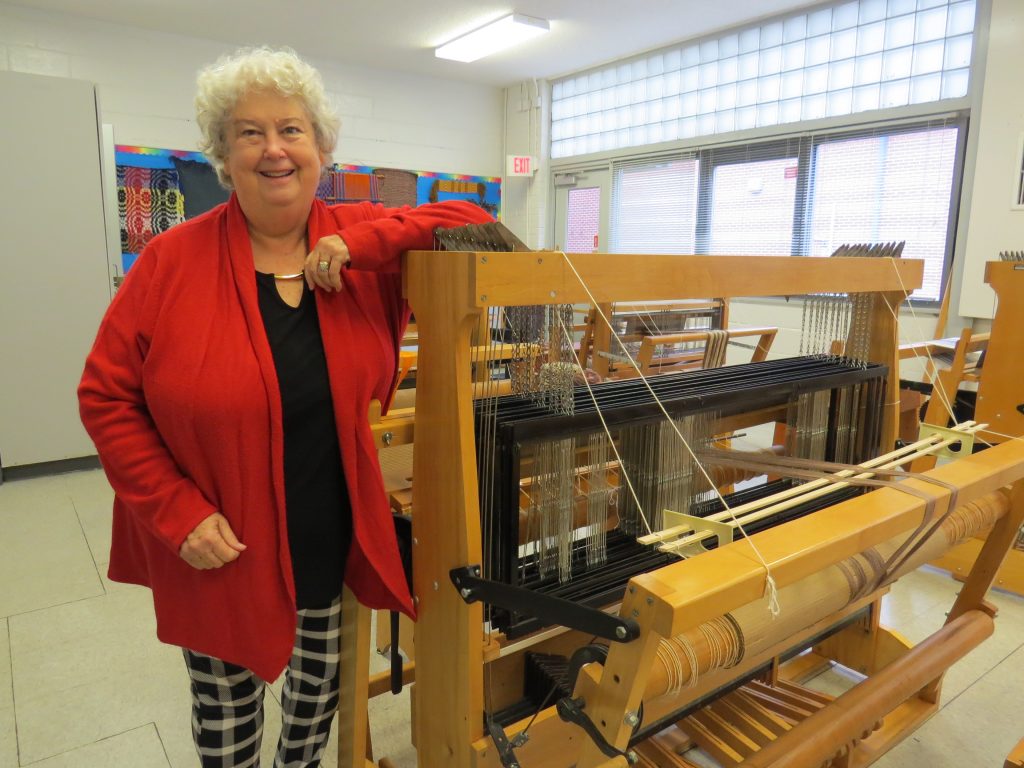 That’s the spark McDaniel needed. She and Baker began contemplating ideas and meeting with representatives at schools such as the nearby Youth Leadership Academy. They also met with Pickens County School District Superintendent Danny Merck to explore the possibility of leasing Holly Springs.

In June 2017, the Holly Springs Center and School of Mountain Arts opened to teach Appalachian arts and culture to children and adults, with Baker serving as its executive director. Classes include pottery, jewelry making, crochet, stained glass mosaics, chair weaving, wooden bowl turning, floor loom weaving, breadmaking and much, much more. The average cost is $10 per class hour. Holly Springs Center also houses a preschool and an afterschool program that has its own director and staff. 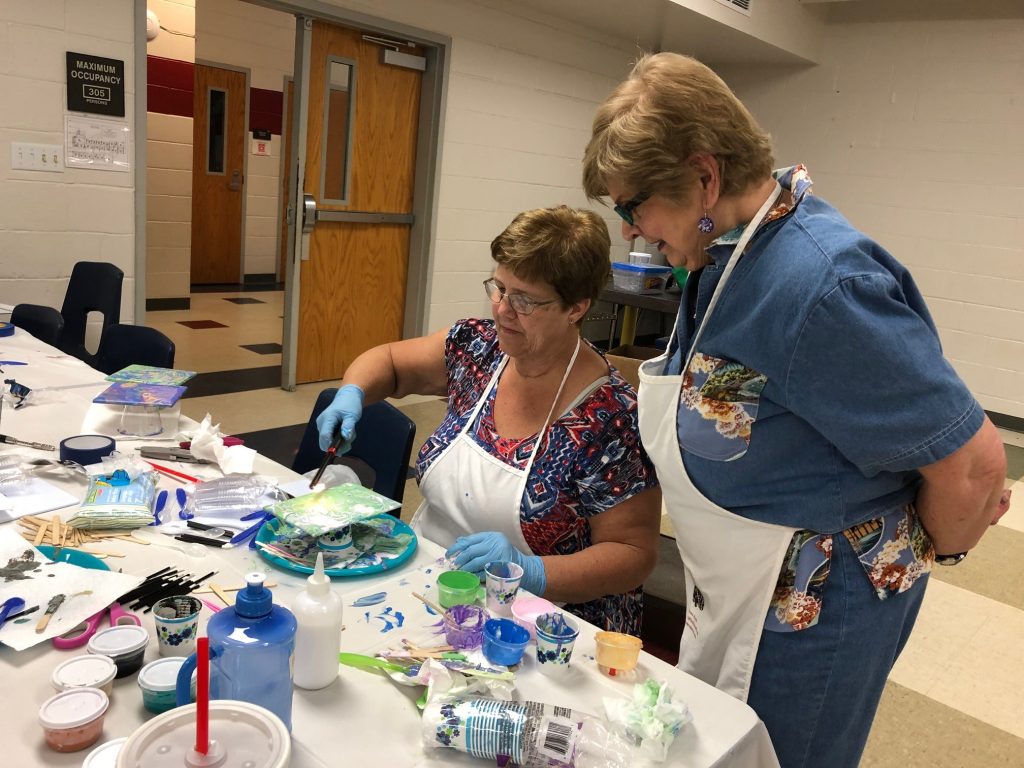 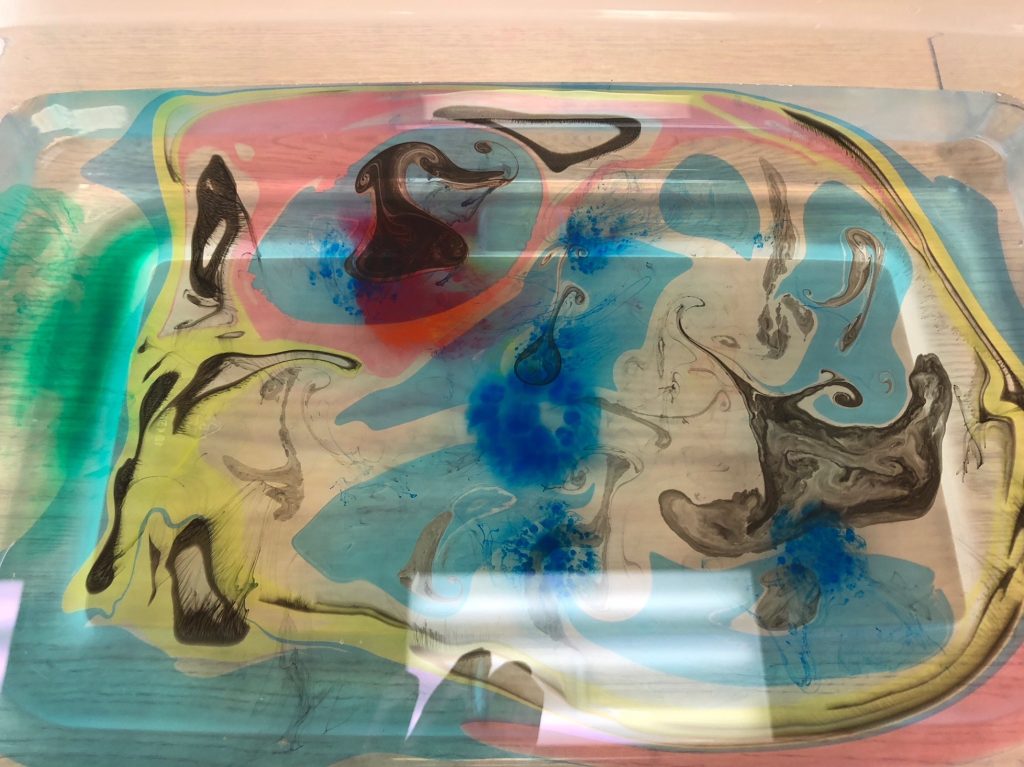 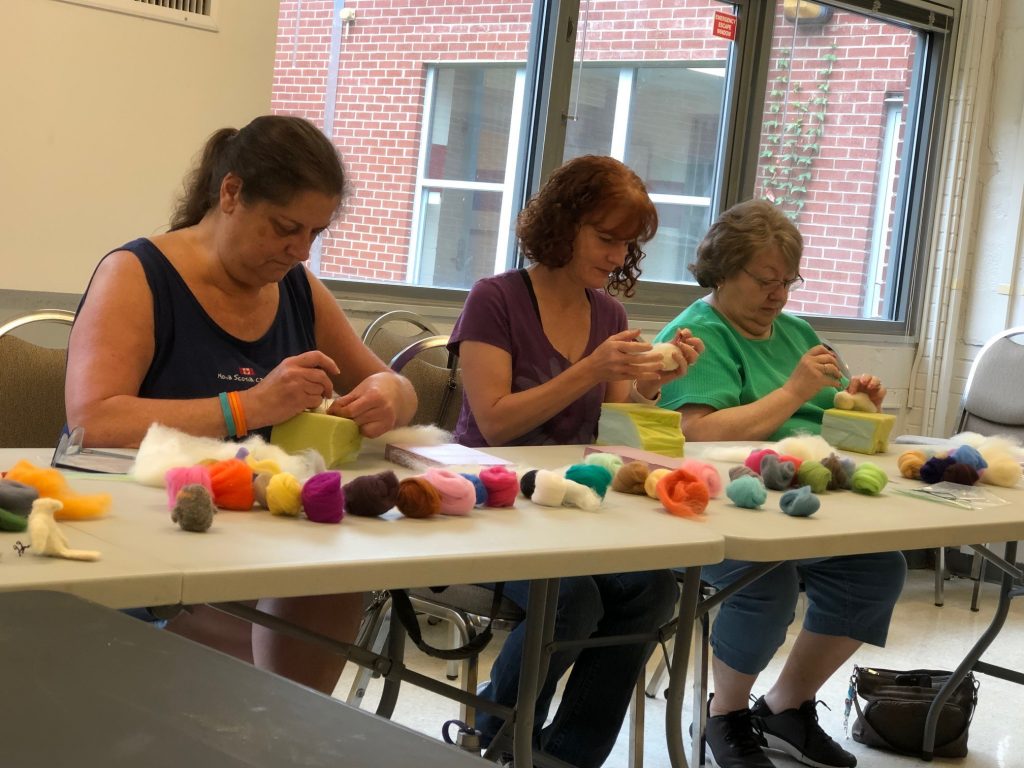 “There was no preschool program up here, so right before opening the Mountain Arts Center we decided to add a preschool” McDaniel said. “We have 52 students enrolled in the main program, and more who come for after-school care.”

“If you know anything about our superintendent, you know that he has done a lot of research on Finland and its top ranked education system,” McDaniel said. “Part of that success is due to the use of hands-on instruction.” 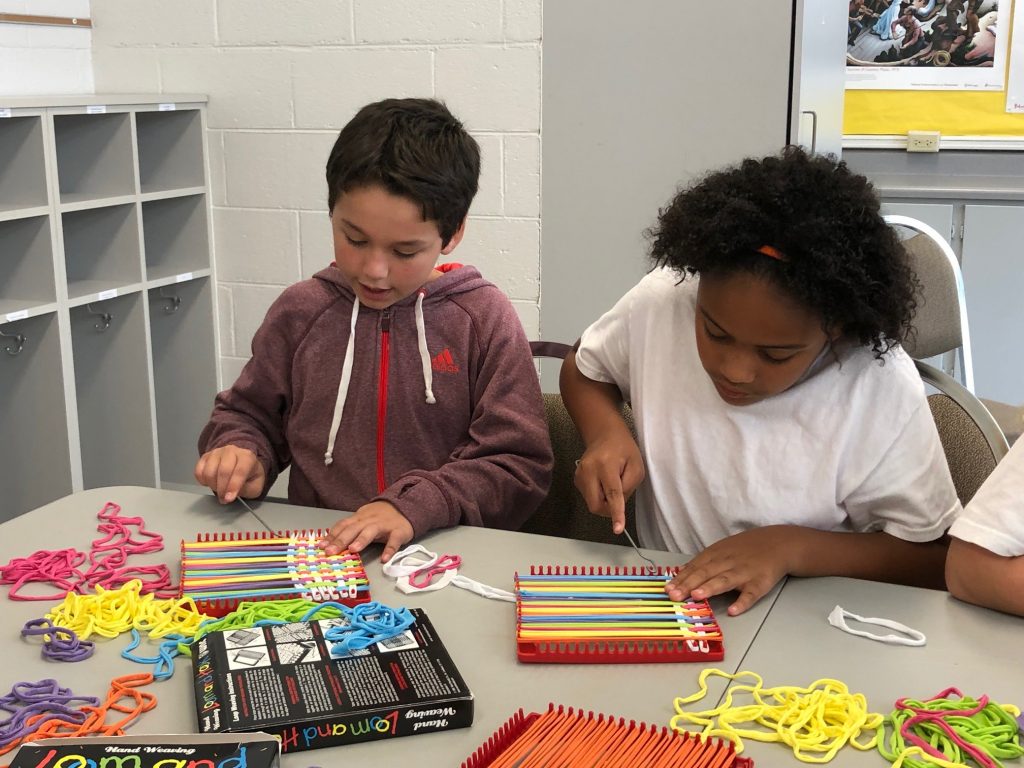 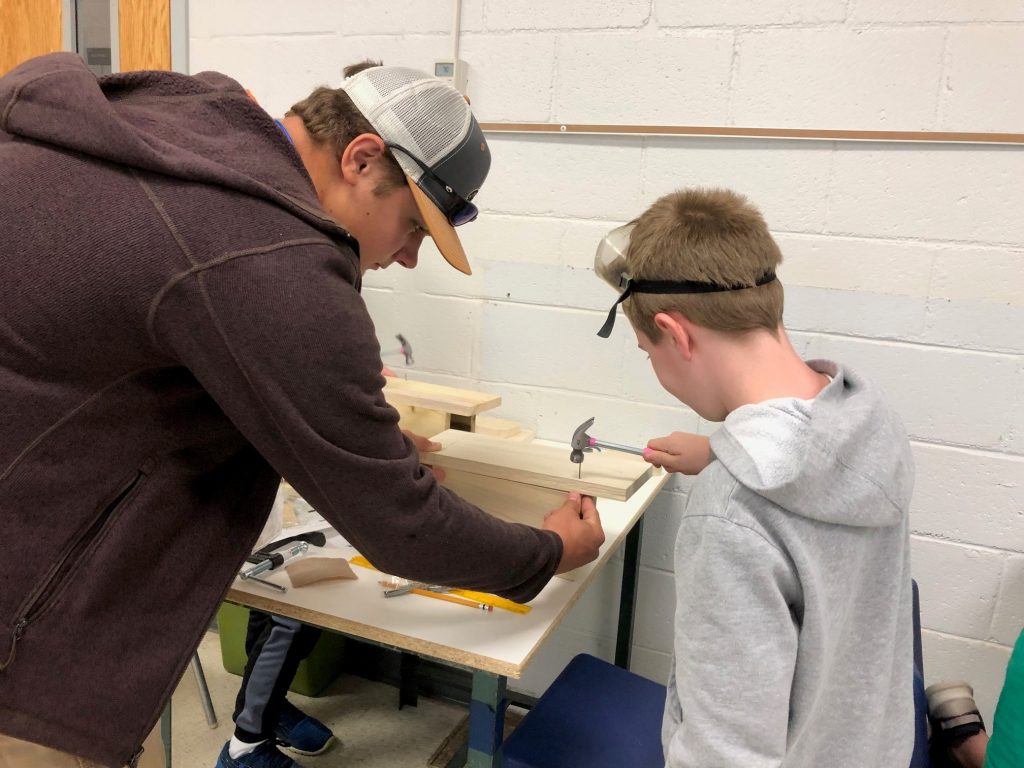 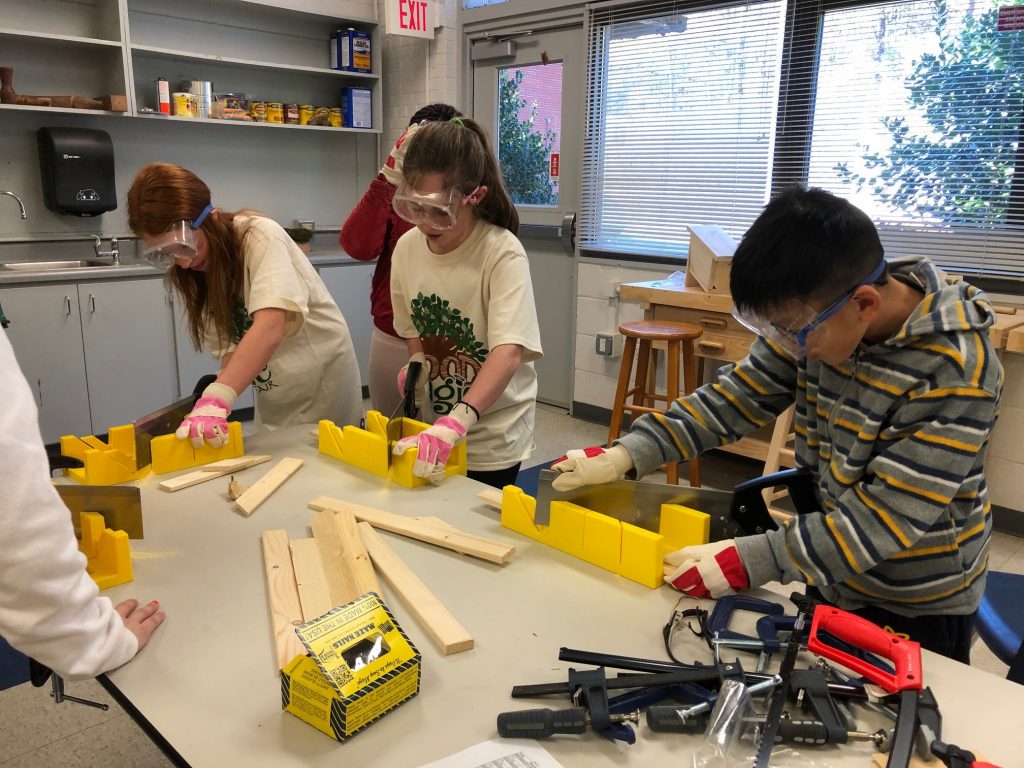 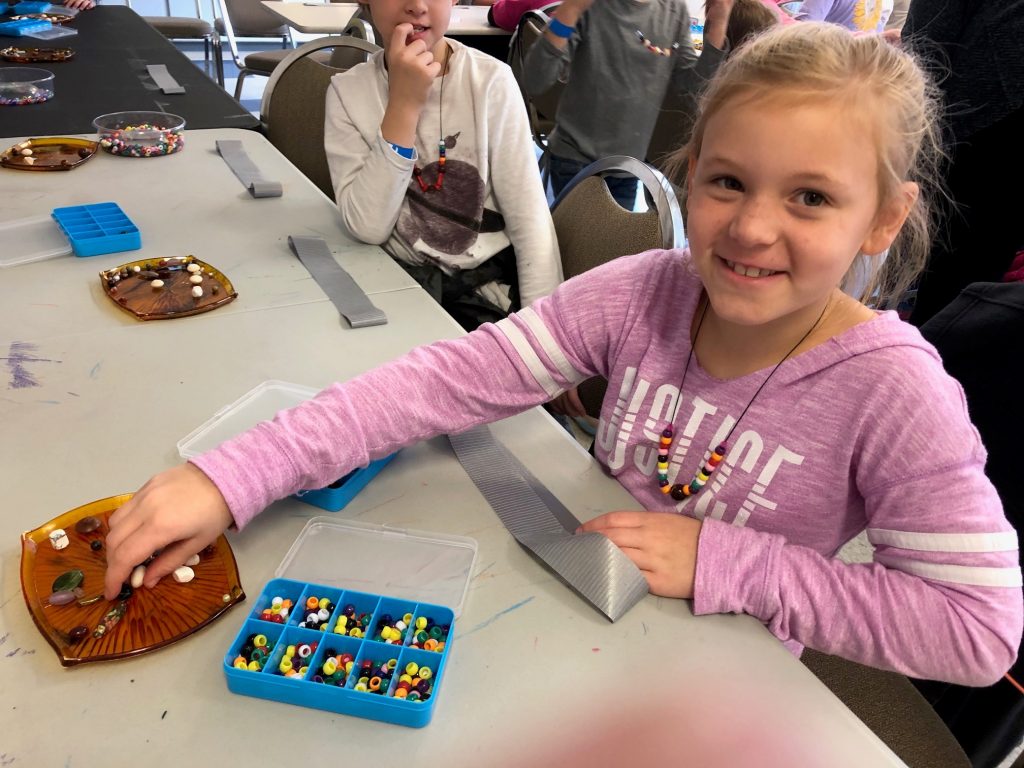 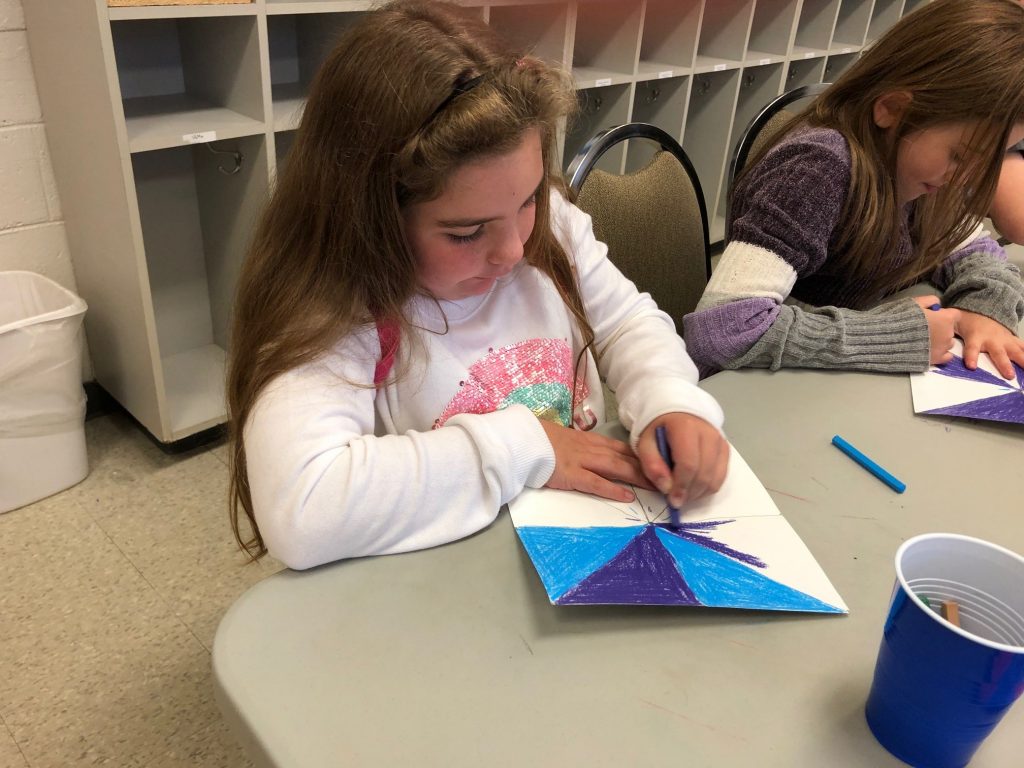 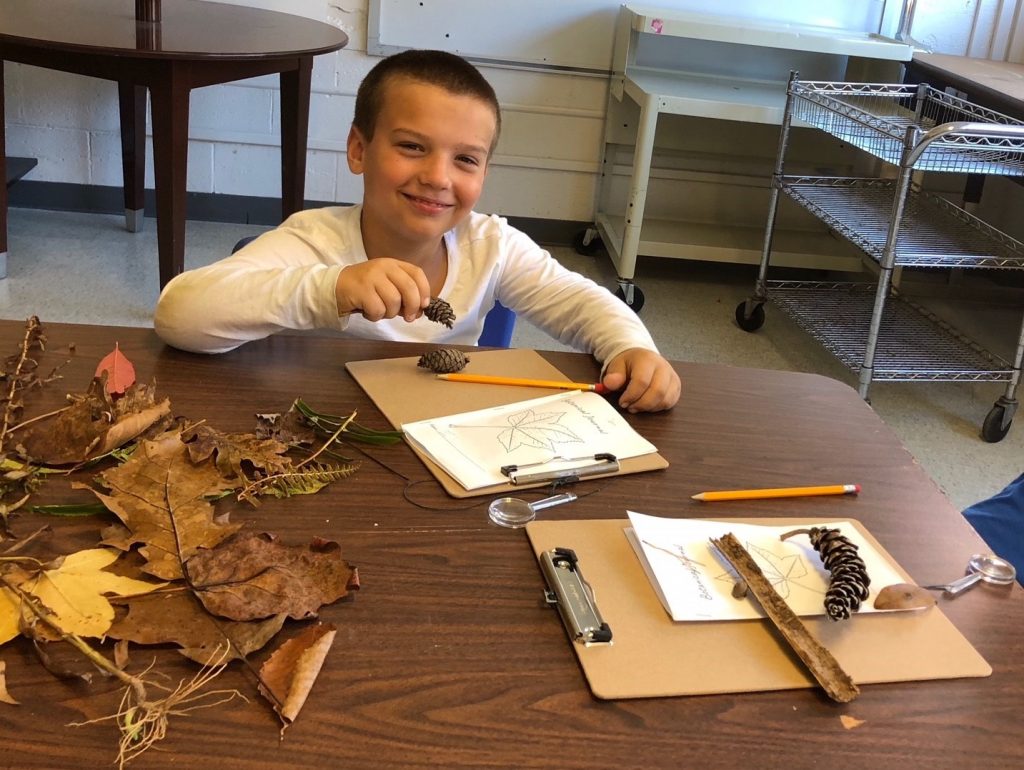 Learning for all ages

Whether field trips for fifth-graders or weekend classes for adults, Holly Springs Center has become a center of activity for the Upstate region.

The South Carolina Arts Commission will host a public forum at Holly Springs Center from 6 p.m. – 7:15 p.m. on Tuesday, December 10, called Canvass of the People 2020. Public input from forums held around the state will be used to help shape the direction of South Carolina’s vibrant arts and culture community.

With its unique heritage and active arts community, Pickens County has a lot to offer, according to McDaniel.

“Whether you take a class here at Holly Springs, participate in the wonderful fiber arts program at the Pickens Community Center or attend a Native American festival at Hagood Mill, there are a lot of fun and exciting ways to experience the rich heritage of this community.”