Kentucky cattlemen affected by recent tornadoes are getting help from the Pickens County Cattlemen’s Association and Service Transport Inc. (STI) in Greer.

Wanting to help those in small towns and on farms in outlying rural areas, officials from the Pickens County Cattlemen’s Association contacted an extension agent in Elizabethtown, KY. With no materials available for purchase in the devastated areas, Upstate cattlemen were told that Kentucky farmers would benefit more from materials than money.

The local cattlemen’s association raised $14,534.90, spending the contributions on tools and materials such as woven wire, barb wire, wooden posts, t-posts, insulators, hammers, post hole diggers and shovels. Several area retailers such as Lowe’s, Home Depot and Tractor Supply Company in Seneca, along with Oakway Farm & Garden Center, Ag-Pro and Smith Farm Supply helped by lowering their prices for items to be donated, according to the association’s R.D. Morrison. 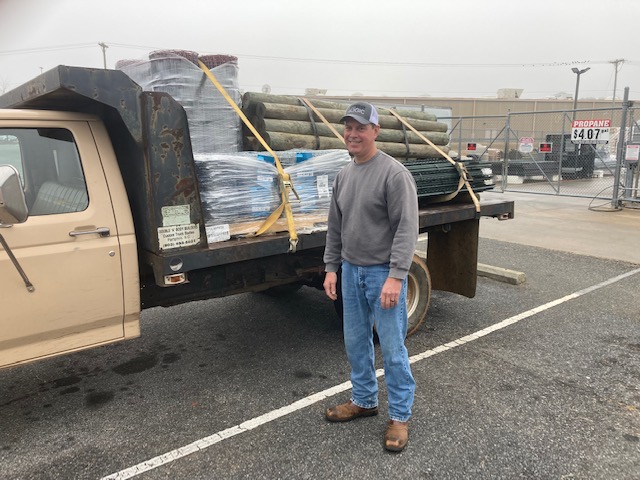 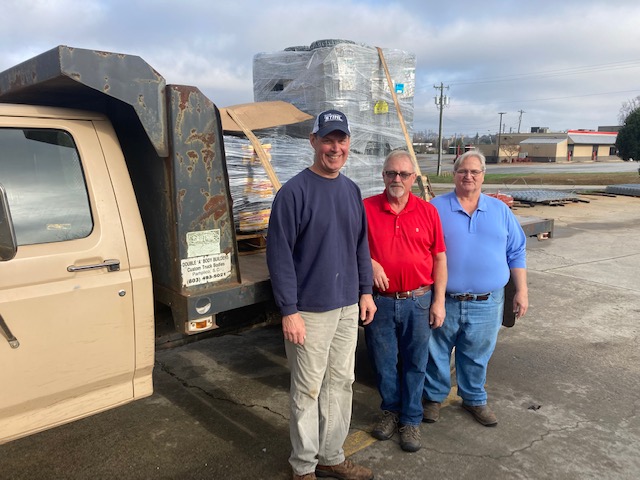 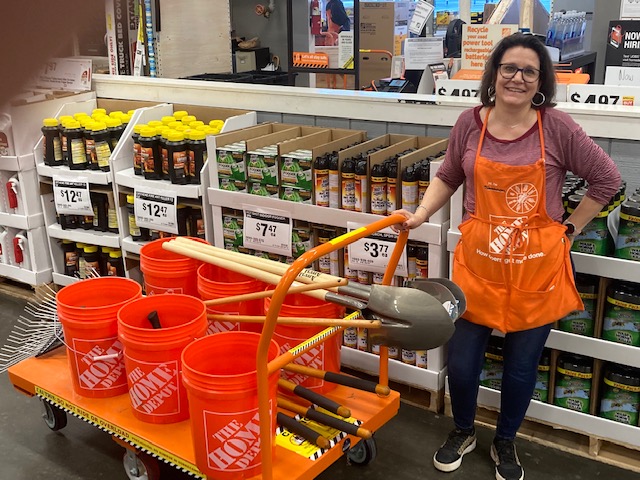 With materials and tools in hand, the cattlemen’s association was faced with how to transport the items to Kentucky, Morrison said. 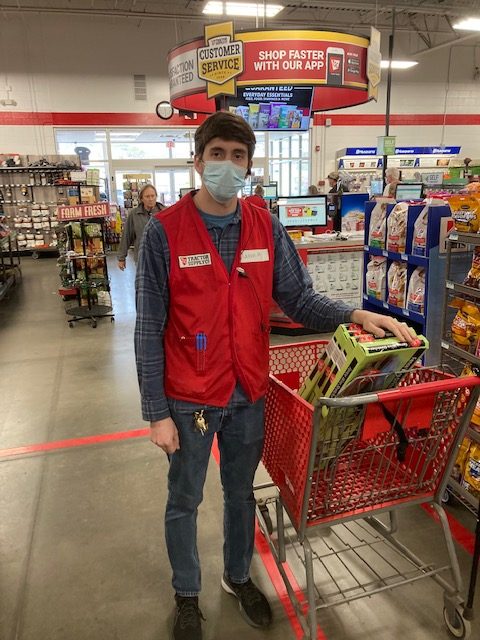 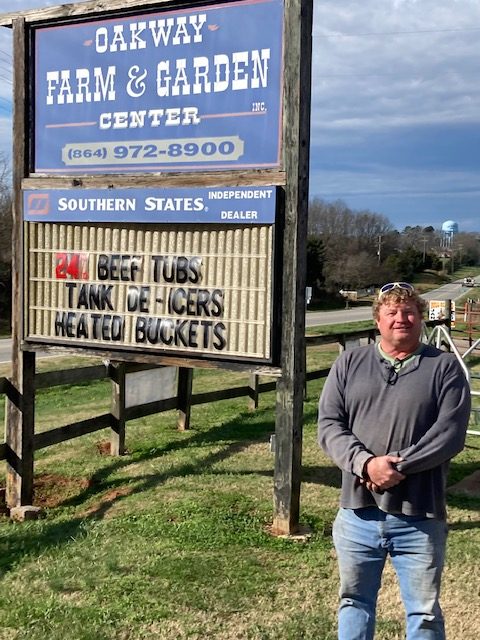 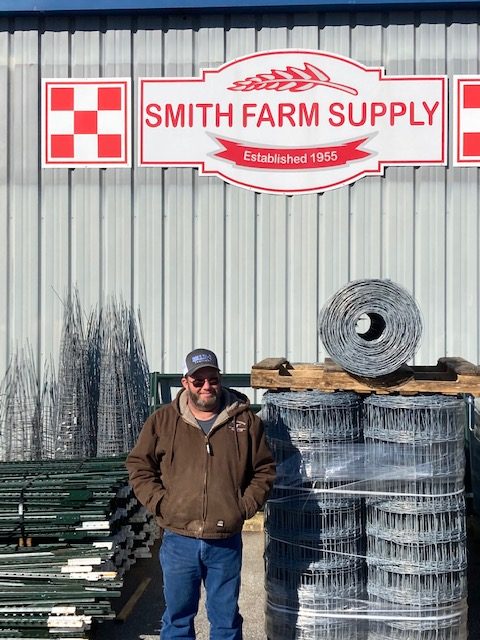 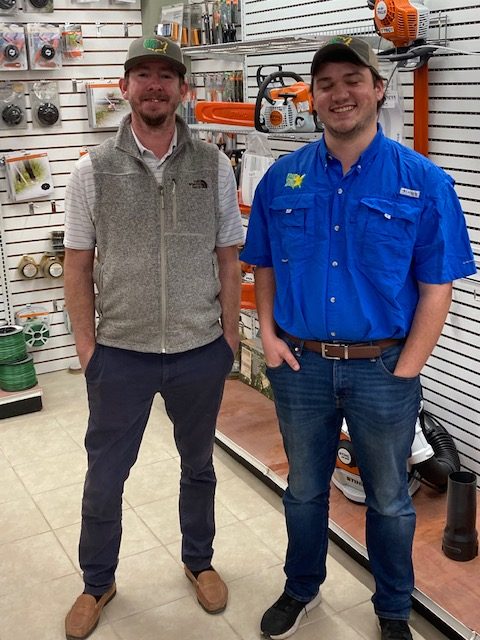 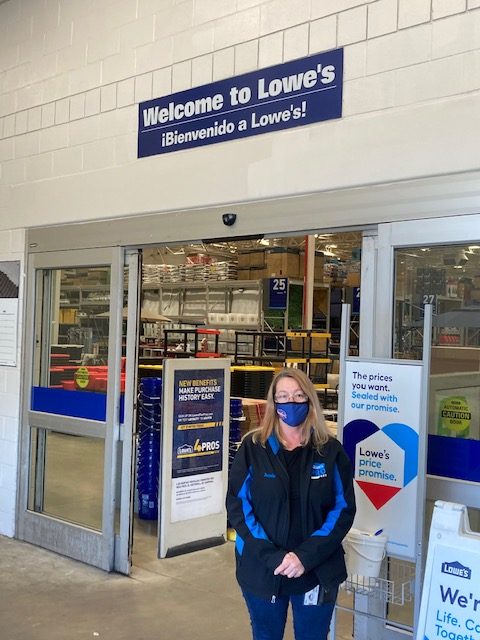 That’s when STI of Greer volunteered to haul the donations to Kentucky in one of its tractor trailers at no charge.

Founded in 1991, STI provides delivery services such as Hot Shots Expedited Freight, LTL Shipments, Regional Truckloads, and Air Freight/Charters for both domestic and international deliveries. STI’s community involvement is consistent with the company’s principles and its mission of exemplary customer service and a positive attitude, according to General Manager Wayne Puckett.