It started in 1999 as a roadside stand. More than 20 years later, Bee Well Honey can be found in major grocery store chains around the Southeast, at independent retailers and farm stores across the Upstate, online, and of course, at Bee Well Honey Natural Market in Pickens.

“Everywhere you go to have fun or get good food, that’s where we try to be,” said Bee Well Honey Farm & Bee Supply Owner Kerry Owen.

Growing up in rural North Carolina where everyone grew and canned their own food, Owen, like most of his neighbors kept a stand or two of bees in the backyard to supply their families with honey. Later in life, Owen turned his beekeeping hobby into a business after he became unemployed.

“I had lost my job and needed to survive and pay the bills. So, I thought that a sustainable farm was maybe something I could do,” Owen explains. “I started it and the honey bees kind of took over.”

Beekeeping took center stage, in earnest, when Dr. William Michael Hood, a professor at Clemson University and an extension/research apiculturist, asked Owen to assist with research projects in the beekeeping program. He participated in an internship project where he honed his beekeeping skills, met other beekeepers and acquired more honey bees.

“I just kept growing larger and larger,” Owen said. “Now, we’re across the Southeast and we’re based here in Pickens, South Carolina.” 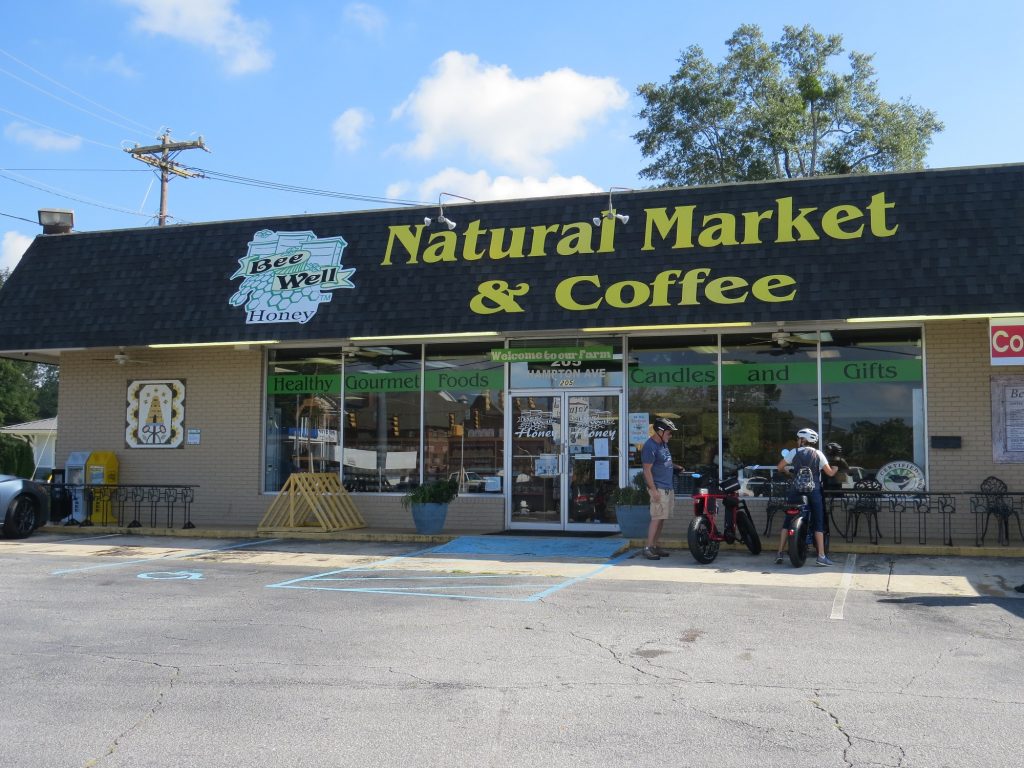 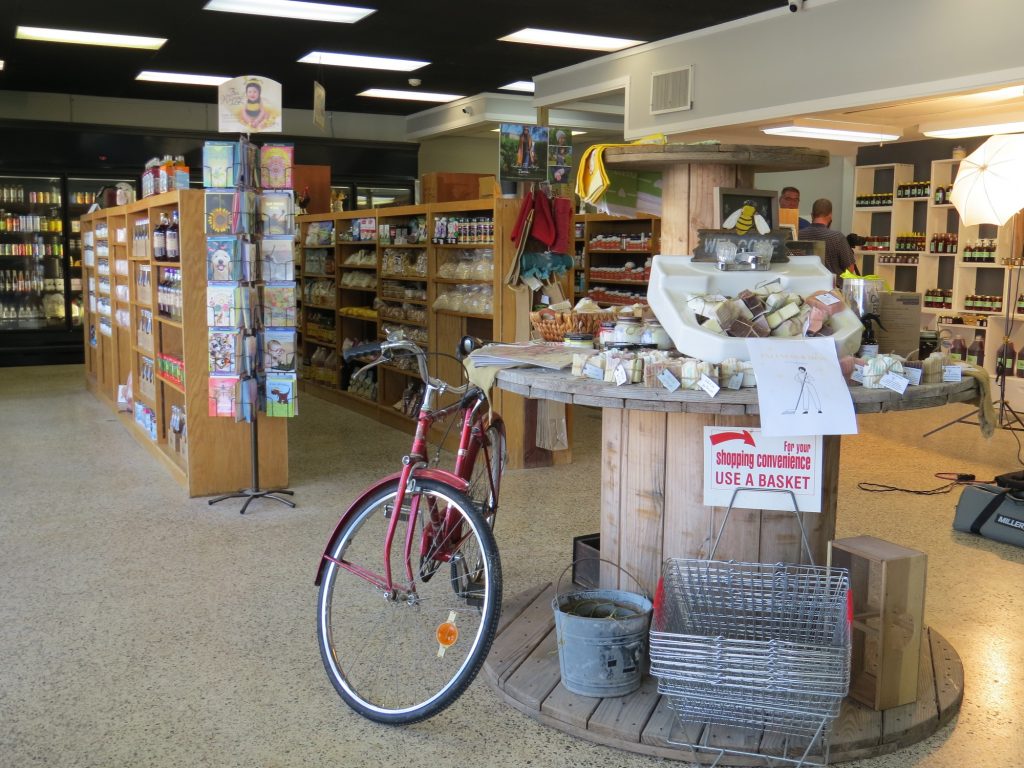 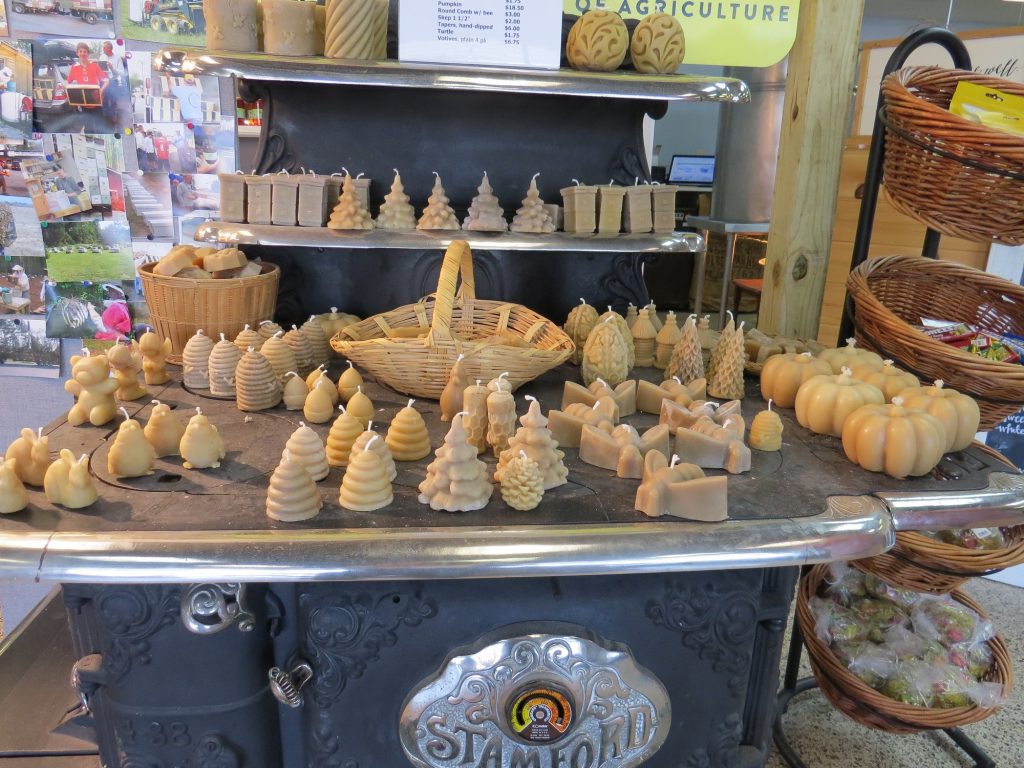 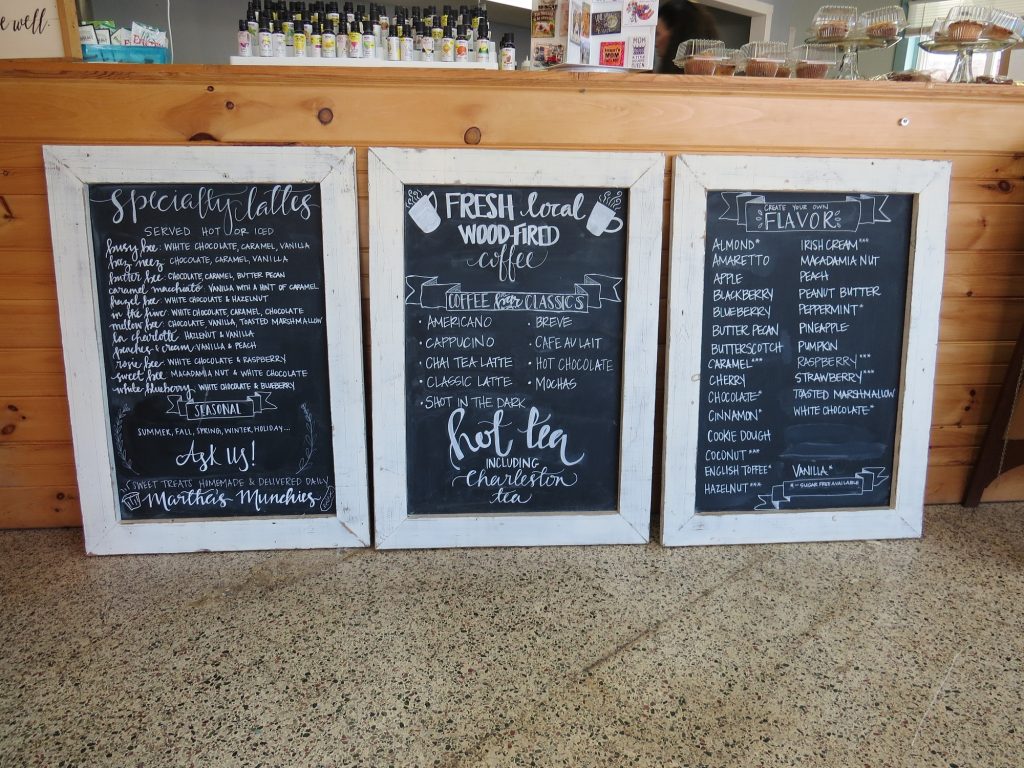 And the product development continues, according to Owen. The company presently is experimenting with infused and cream honey and has plans to add bakery items to its line of lattes and coffees at Bee Well Honey Natural Market & Coffee in Pickens.

If you can’t make it to Pickens, you can find Bee Well Honey at major chains such as Ingles, Publix, Whole Foods and Mast General Store. Bee Well products also are available at Happy Cow Creamery in Pelzer, G&G Retail in Greenville, Winslett’s Produce Market in Easley and Denver Downs Farm in Anderson, to name a few.

For Owen, the story of Bee Well Honey includes education and advocacy. For example, the company’s Bee to Bottle walking tour gives consumers a behind-the-scenes look at how honey is made, harvested, processed and bottled. And the company is a collaborative partner in the Bee Cause Project at Pickens County Library System.

“I think everyone knows how important honey bees are, but whether or not you are willing to make the sacrifice to help them is up to you,” Owen said.

For more information on Bee Well Honey Farm, the Bee to Bottle tour and more, call (864) 898-5122 or visit beewellhoneyfarm.com.