Physician, farmer and father of 10, Dr. Brooks Smith adds bishop to his titles

He’s a full-time physician and a part-time farmer. He’s also a husband and a father of 10, who range in age from four to 18. And if that weren’t enough, he’s been called as the new bishop for the Simpsonville 3rd Ward of The Church of Jesus Christ of Latter-day Saints.

By day, Dr. Brooks Smith of Pelzer takes care of the physical needs of his elderly patients at Partners in Primary Care in Anderson. At night and on weekends, he and his wife, Melissa, care for four boys, six girls, 20 chickens, eight goats and two cows.

Then in January of this year, he was called to care for the spiritual needs of adults and youth in a congregation of nearly 500 people in southwest Simpsonville. As bishop, Smith has duties like those of a pastor, priest or rabbi. In The Church of Jesus Christ of Latter-day Saints, this role is unpaid.

“Thankfully, this didn’t all come at once,” Smith said of his many roles. “With time, you kind of learn to prioritize. You learn where to spend your time. And I could never do this without (Melissa).”

The willingness and energy to assume so much responsibility comes from his strong faith, Smith says.

“First and foremost is our belief in a Father in heaven who has a purpose for us. Part of that purpose is family. Part of it is working. Part of it is service and helping others,” he said. “We do believe that the first commandment is to love God with all our heart, might, mind and strength, and we believe that if we put him first and honor Him, He will honor us, and he’s done that for us.”

And the Lord loves effort, Mrs. Smith adds. “We put forth our best effort and I feel like everything has been multiplied.”

One of the tenants of the Smith’s faith is to be self-reliant. That’s where the farm comes in.

The Smith family resides on a small, 12-acre farm in rural Pelzer. There’s a pond that serves as a source of food and fun, and plenty of room for fruit trees, a garden and animals. There’s also a barn, a basketball court, a zip line, and a lot of space for 10 children and their friends to spread out.

“There’s always something to clean or fix, so it provides a lot of work for the kids. There’s something about getting something done, working, fixing something and making it better that’s satisfying. Even for them, even though they won’t admit it,” Smith said.

For example, two of the girls are assigned to the goats. “They put them in, take them out, they do everything for them, and these are girls that never even had a pet a year and a half ago,” Mrs. Smith said. 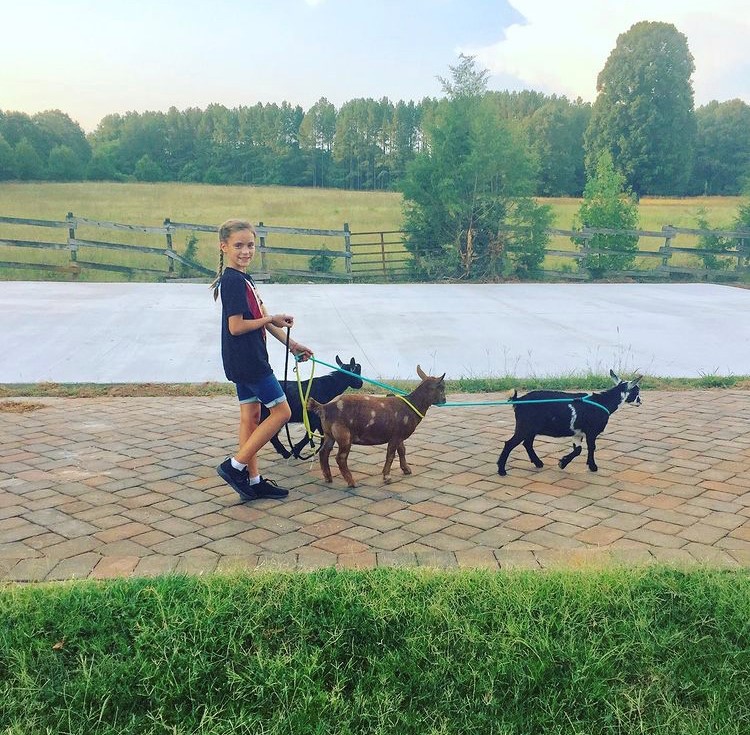 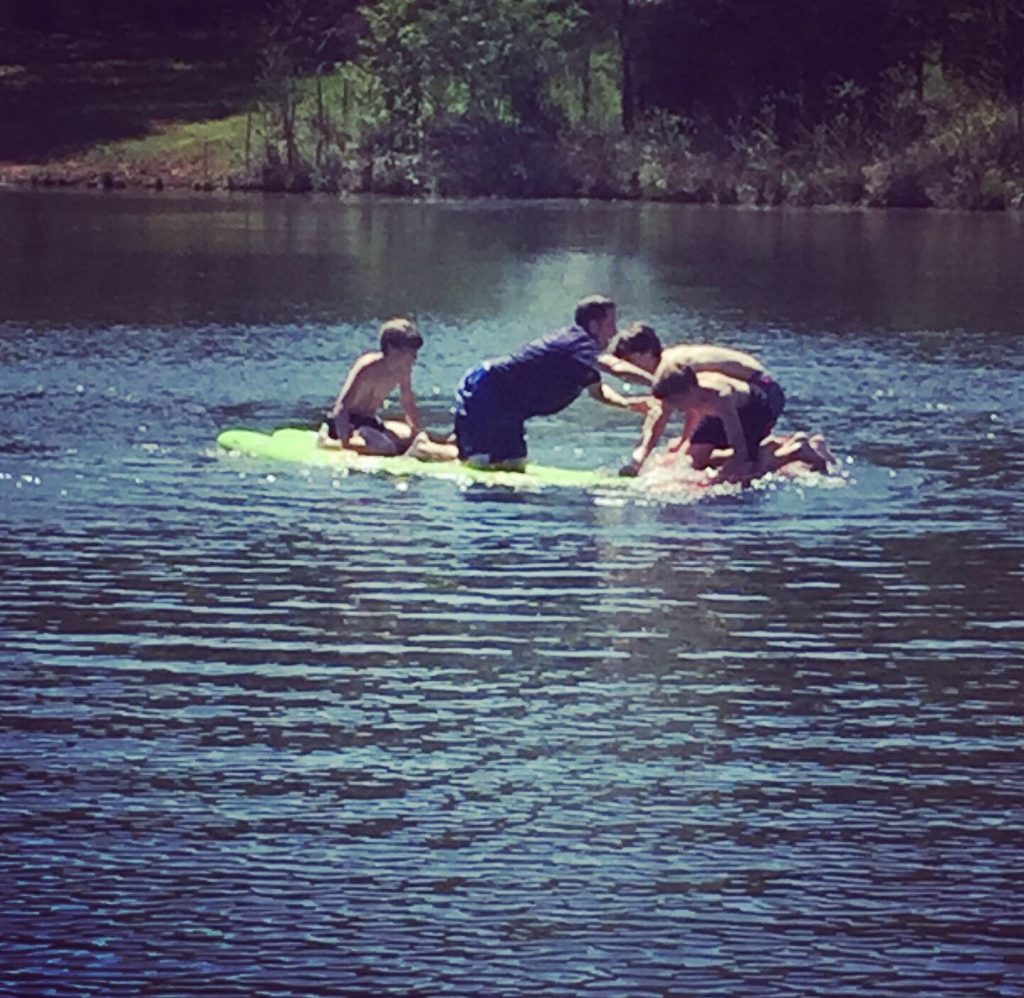 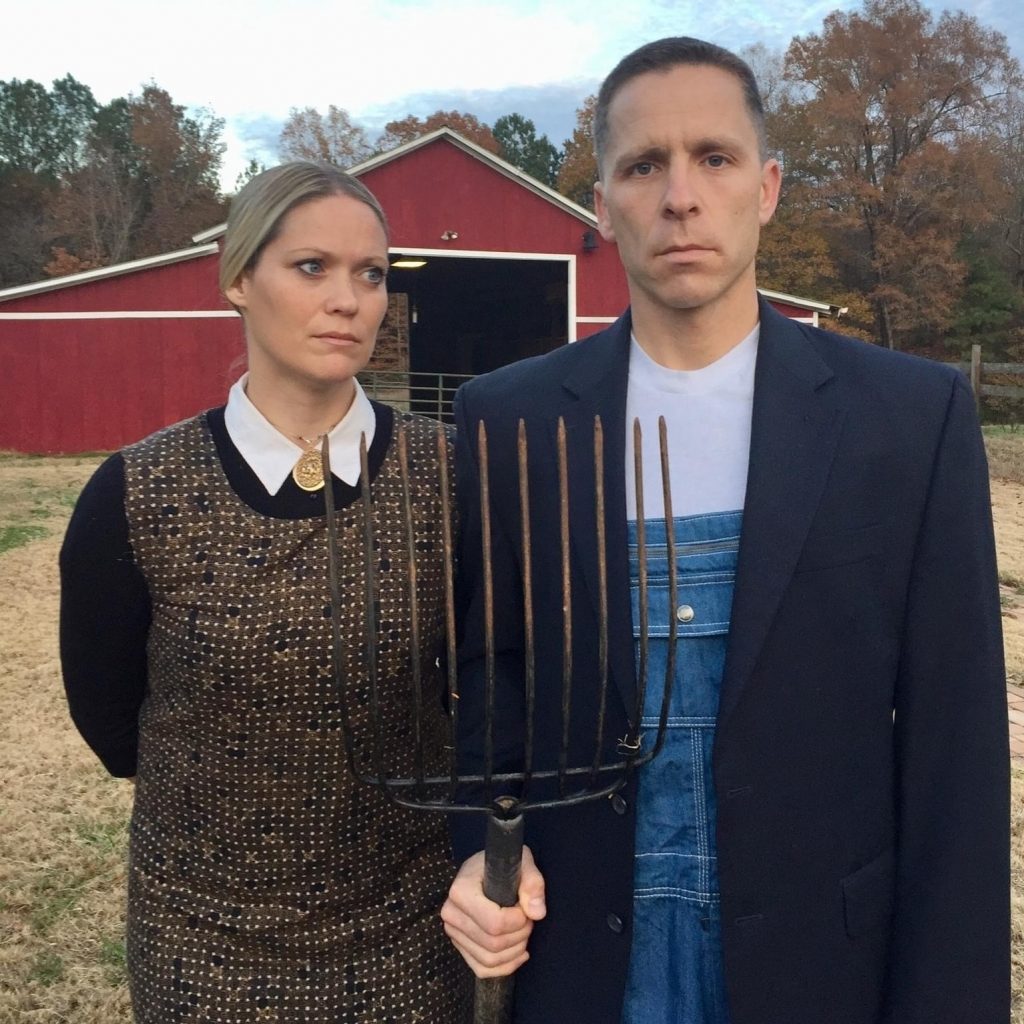 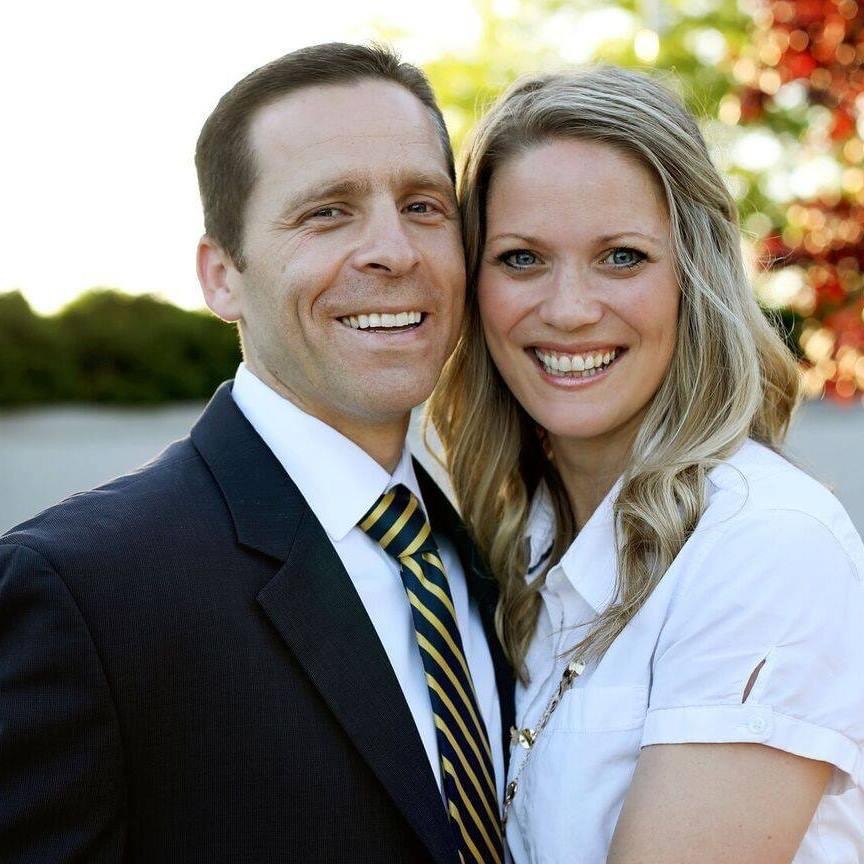 And one of the boys’ first assignments was to paint the barn. “We paid them by the hour, so it took them a really long time,” Mrs. Smith said. Adds Smith, “I learned my lesson not to do that anymore.”

But some of the work is fun, like the daily hunts for eggs and building a fire pit and a zip line for others to enjoy.

“As a physician, I might prescribe medicine or physical therapy or a different diet. In the spiritual aspect as a bishop, I might prescribe using the scriptures to write a talk on repentance or forgiveness or love or a number of issues,” Smith said. “In medicine, though, there are some things that you just can’t do anything about. In the Gospel, there is always a solution.”