If you’ve attended one of their monthly sales, you know All About Fabrics, but you may not know that this fourth-generation Upstate textile company has a wholesale and export business that ships cloth and finished products to customers in more than 45 countries.

With more than a million yards of fabric and trimmings under one roof, All About Fabrics in Williamston is a designer’s paradise that opens its doors to the public for three days each month. Every other day, parent company Phoenix of Anderson is actively seeking products from U.S. mills for a domestic wholesale business and worldwide export business.

Housed in a former Mount Vernon Mills manufacturing facility on Broad Street near downtown Williamston, Phoenix of Anderson houses 270,000 square feet of product. Originally known as Textile Enterprises of Anderson, the company was renamed after a fire destroyed the company’s warehouse 30 years ago.

“My background is in construction,” explains Phoenix of Anderson Co-owner Eric Cohen. “My Dad had a fire back in 1990 and I came down to help him rebuild for a year, then I was going to get back into construction. My Dad always said when you get into textiles, it gets in your blood. I got into it 30 years ago, my youngest brother two years later, then my oldest brother came in 10 years ago.”

The Cohen brothers represent a fourth generation of textile business owners. Their great grandfather emigrated from Russia to New York in the early 1900s where he peddled fabrics and earned enough money to open a knitting mill on New York’s lower east side. Their father, Herb Cohen, moved South with the migration of U.S. textile mills, eventually moving to Anderson where he opened Textile Enterprises of Anderson.

Mr. C, as he was called, began picking up textile remnants and overruns at Upstate mills, segregating the waste by color and fiber, and selling them to a local garment maker. He also sold material to old friends back in New York who would resell it to retail stores in the northeast and Caribbean. 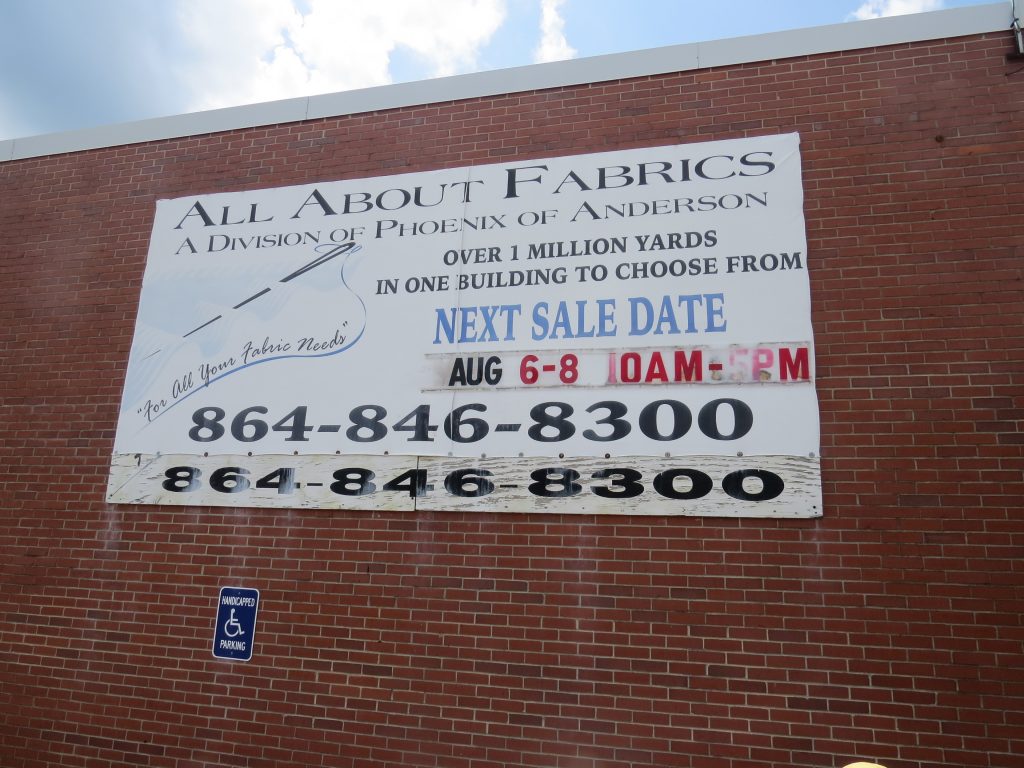 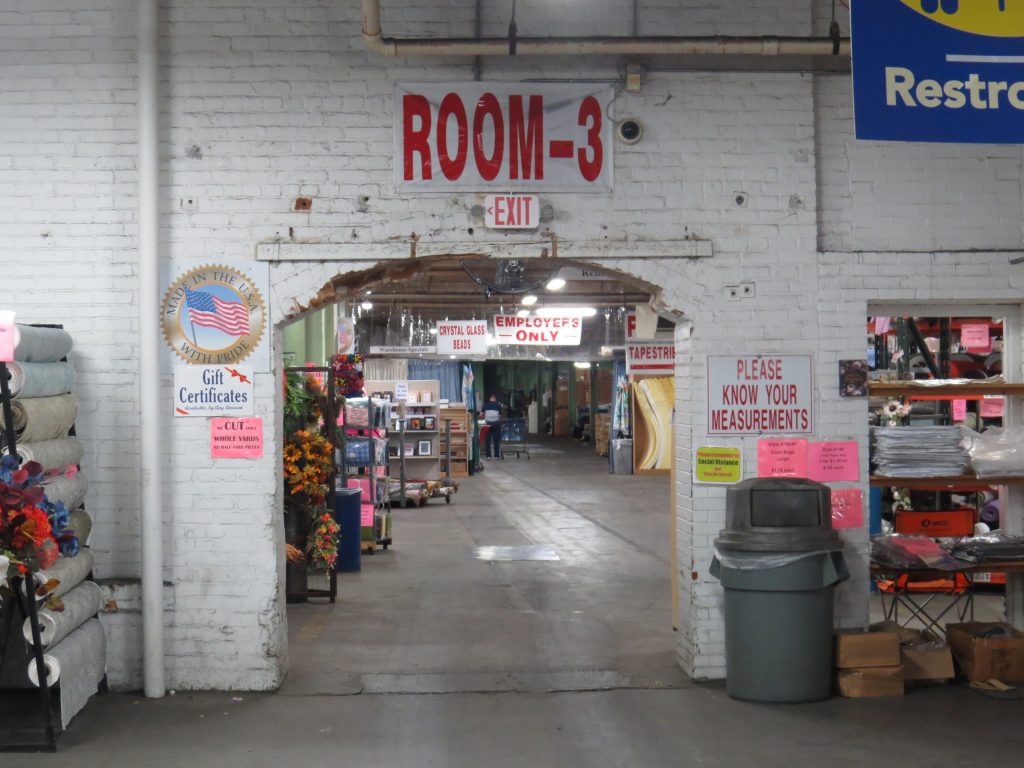 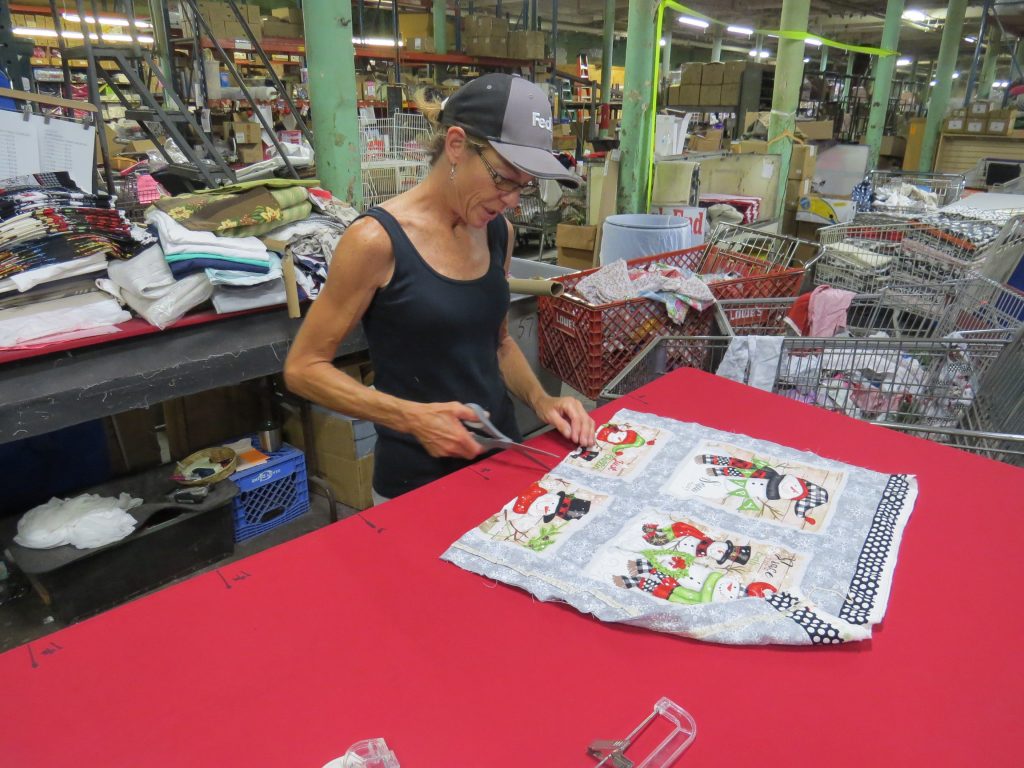 Phoenix of Anderson began its own retail business, All About Fabrics, 20 years ago with a three-day sale each month that has become a regional draw.

“It’s turned into something fairly large,” Cohen said. “We have 1,200 to 2,000 people in three days. They drive from all over the Southeast and we’ve had customers from all 50 states.”

The monthly sale features 44,000 square feet of space filled with all types of indoor and outdoor fabrics including those for apparel, quilting, drapery, upholstery and more sold by the yard and some by the pound.

All About Fabrics also carries a large selection of ribbon, decorative trim, tassels and sewing supplies.

“We pick up from a lot of stores and distribution centers that have excess inventory and even mills that shut down,” Cohen said. 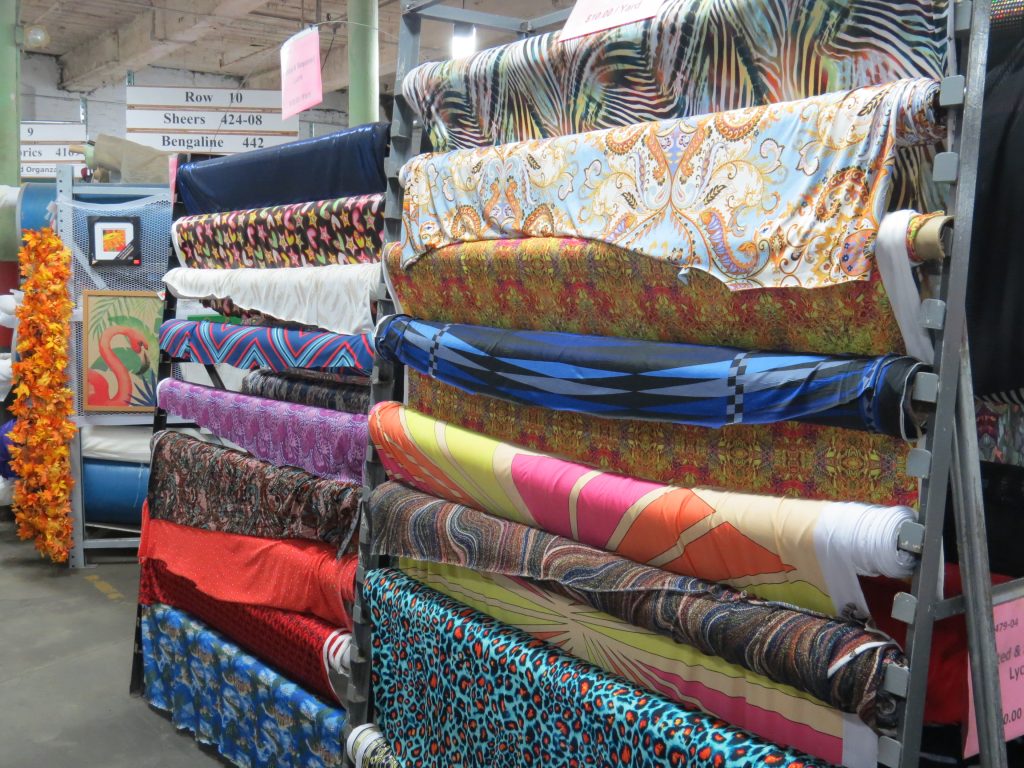 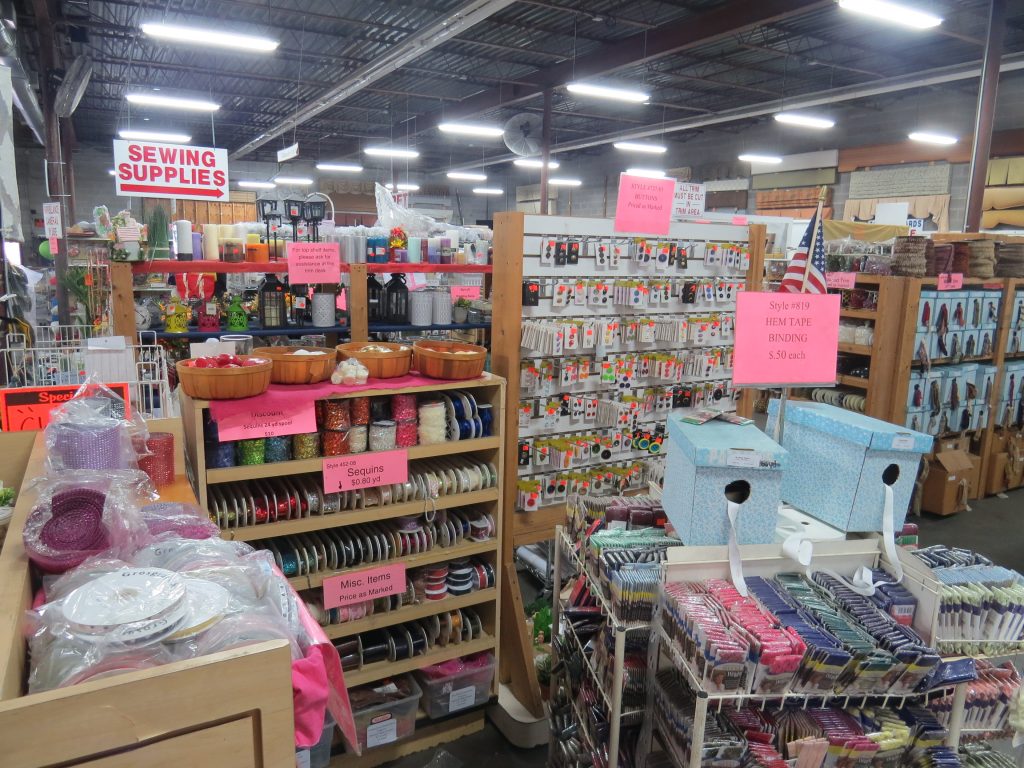 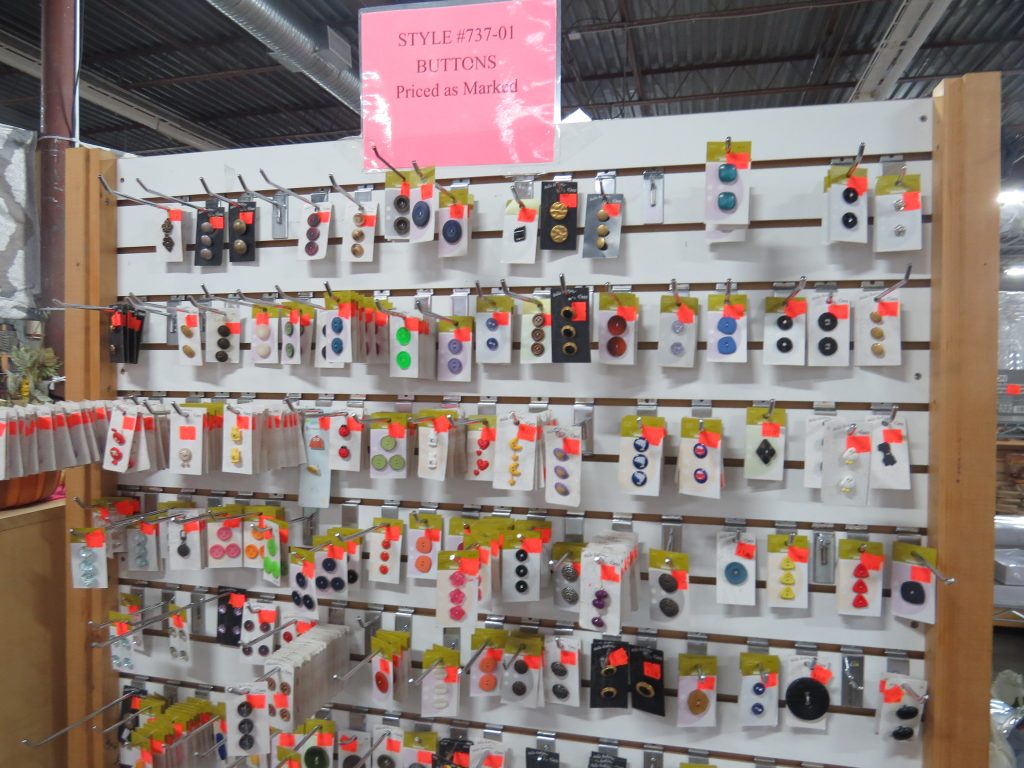 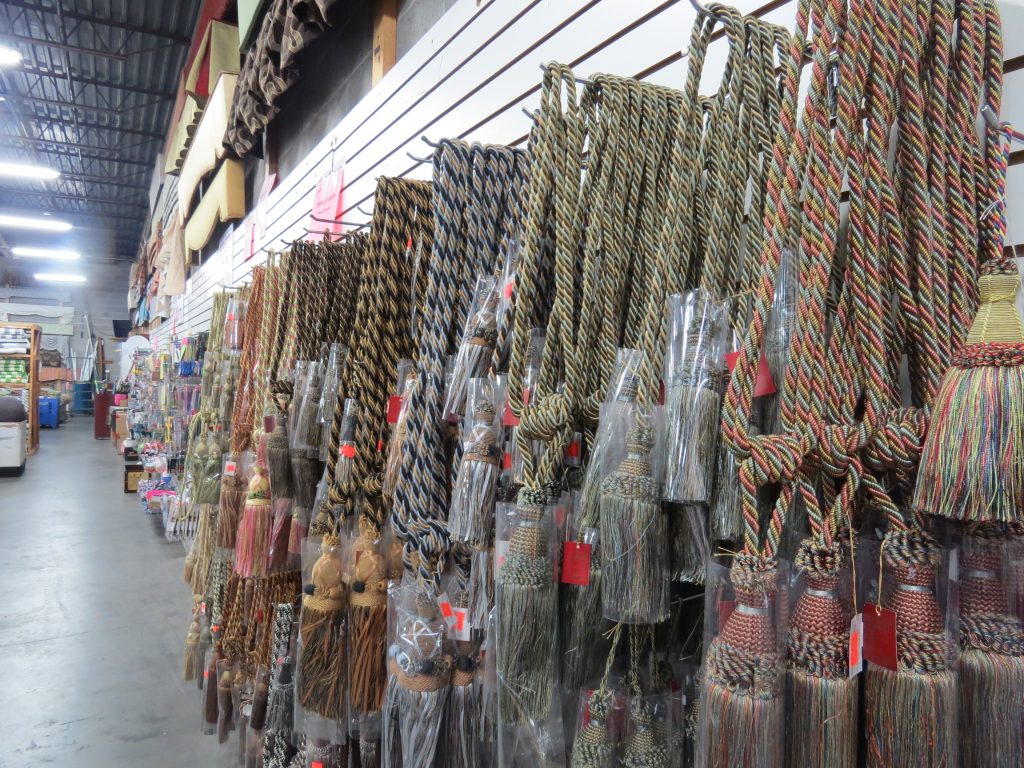 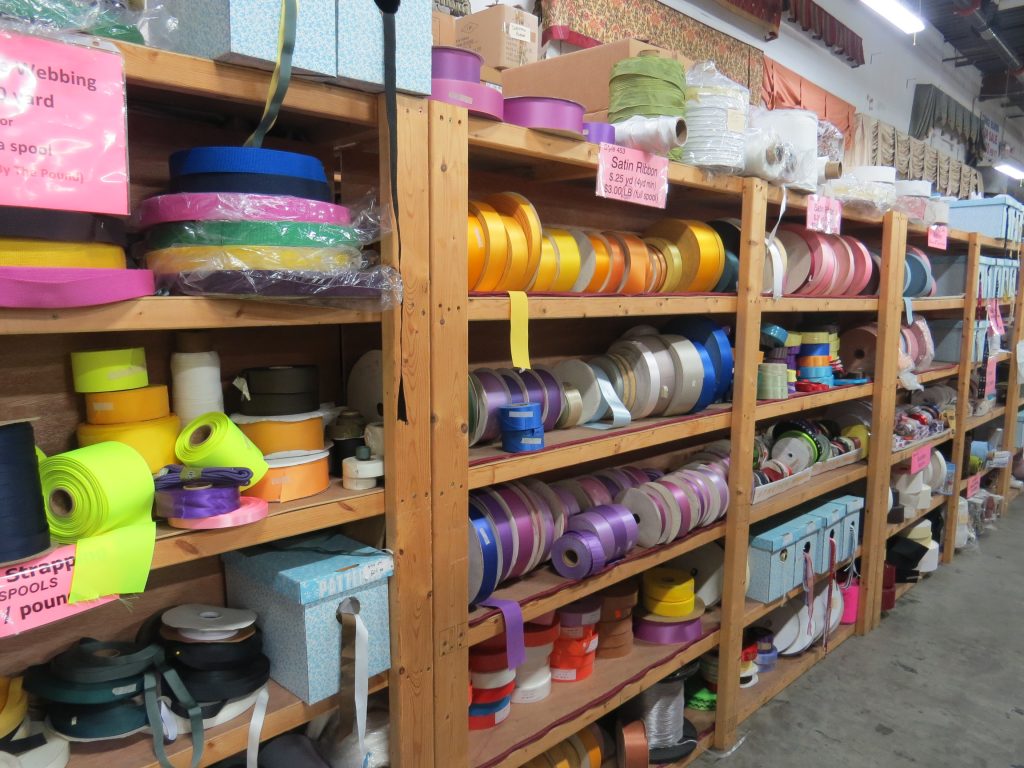 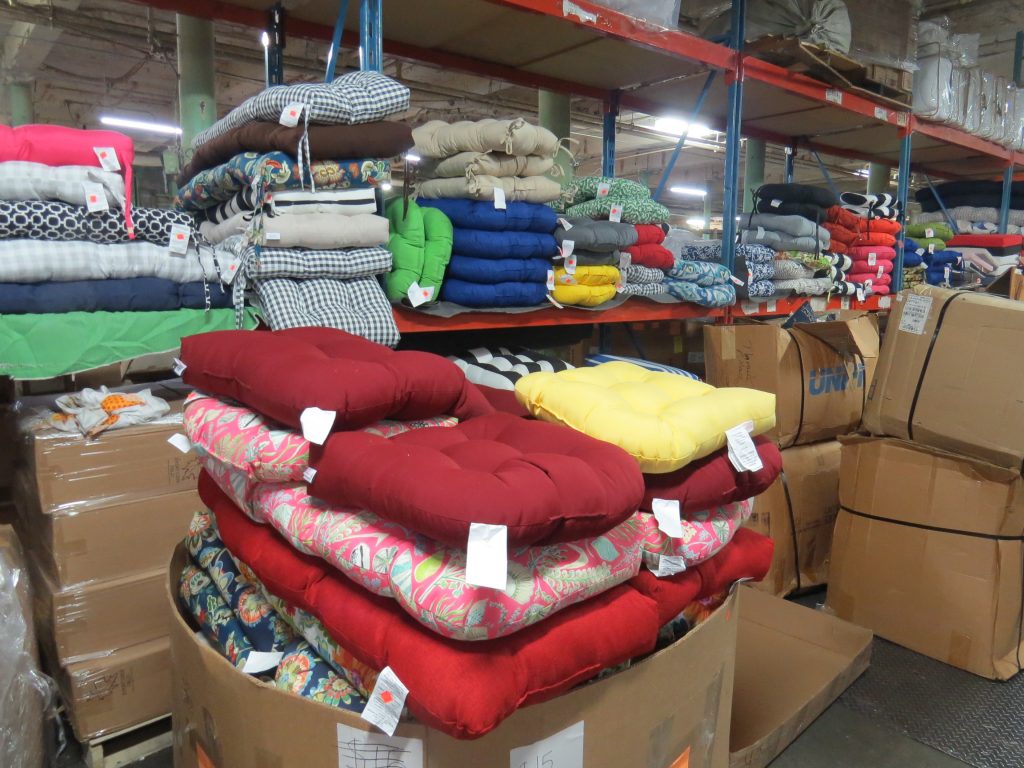 Gladys Davis of Travelers Rest, a maker of window treatments and a frequent shopper at All About Fabrics sales, says the large selection of fabrics, trims and sewing notions keep her coming back month after month.

“There are great prices and a wonderful staff that is always able to help you out with whatever you need,” Davis said. “And there’s a frequent shopper card that always saves you money.”

For the Cohens, selling fabric remnants and overstocks at its monthly sale is an extension of the company’s longstanding commitment to recycling and being “green”.

“My Dad handled a lot of fabric waste which got recycled into the automotive industry, and over the years we got into other types of textiles,” he said.

In addition to fabric, the company recycles fiber, plastic and corrugated waste to keep those materials out of landfills, Cohen explained. Phoenix of Anderson works with markets around the world to sell recycled materials, with its largest categories being fabric rags and fiber waste.

The next All About Fabrics Open House is August 6, 7 & 8. Hours are 10 a.m. until 5 p.m. each day. For the safety of customers and staff, masks are required in the store.