New books by local authors are the perfect holiday gift

For the readers on your holiday shopping list, there are several Upstate authors with new titles in 2020 that will add some local flair to your gift giving.

Our region is rich with award-winning authors who pen everything from children’s books to murder mysteries. Here are a few new titles for the book lovers on your list:

Deb Richardson-Moore’s fifth book is her favorite, she says. The setup is a best-selling mystery novelist who is losing her memory, and with it, the powerful gift for storytelling that propelled her to fame. She lives in an old beach house on Sullivan’s Island with her husband. When her husband is murdered, she worries that she may have killed him without realizing it. Hear more about Murder Forgotten from author Deb-Richardson-Moore. 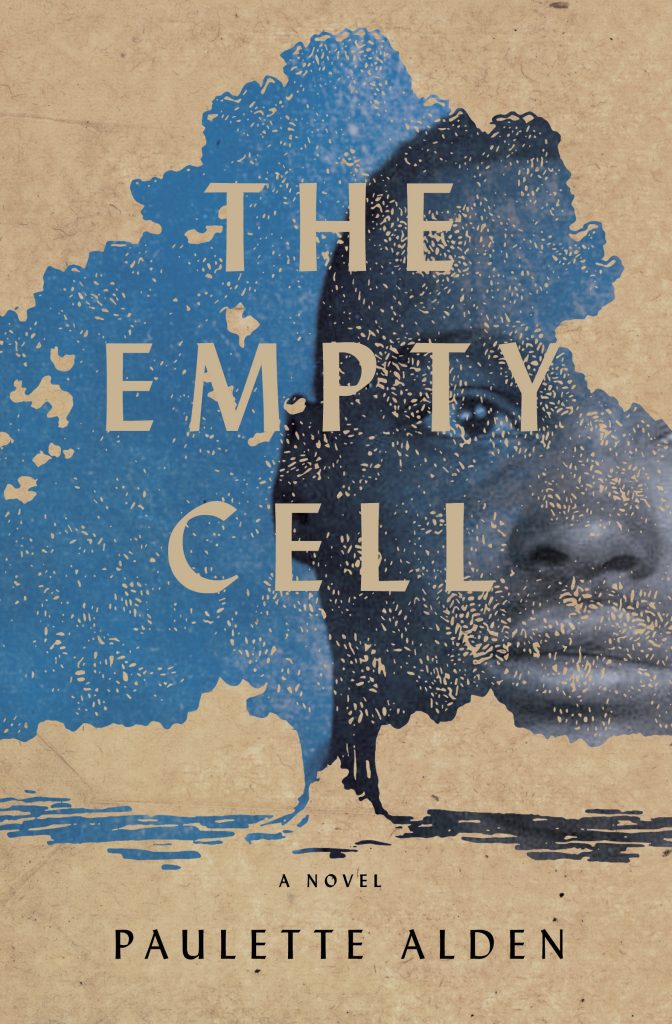 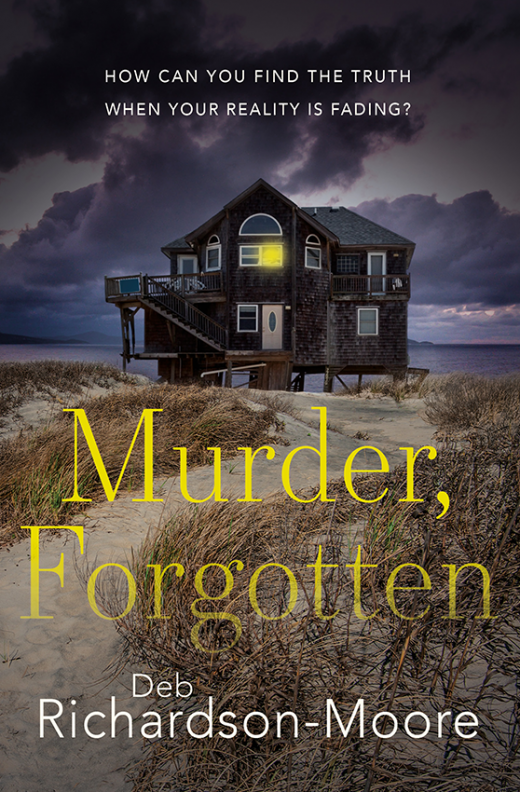 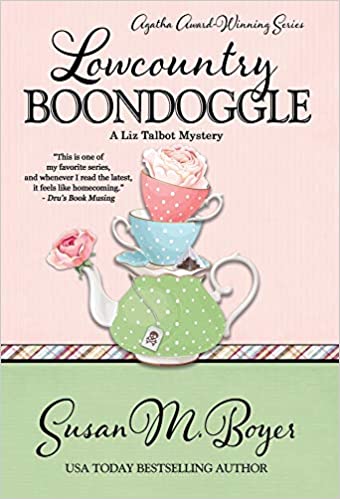 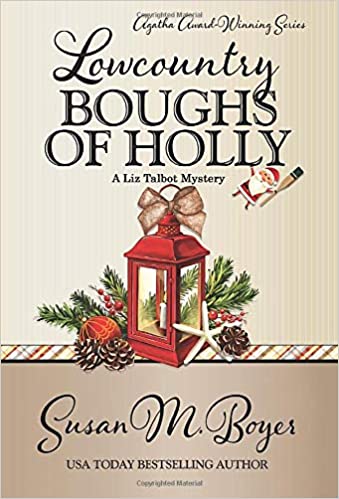 This is the fourth book in the Missy LeHand Mystery Series by the writing team of Kathryn Smith of Anderson and Kelly Durham of Clemson. The series was inspired by the very real Marguerite LeHand, the private secretary to President Franklin D. Roosevelt. FDR’s Convention Conspiracy delivers action, mystery and glamour in the midst of a tumultuous re-election campaign at the 1936 Democratic convention.

A lawless wilderness, polished court and individual fates each are on a quest to expose a system of corruption in this novel by Emily B. Martin of Pendleton. Her latest duology is from Harper Voyager, with the second of the two-book series due for publication in March 2021.

Through the Wardrobe: How C. S. Lewis Created Narnia

This nonfiction picture book by author-illustrator Lina Maslo of Anderson is about the inspired life of C. S. Lewis, the beloved author of the Chronicles of Narnia. 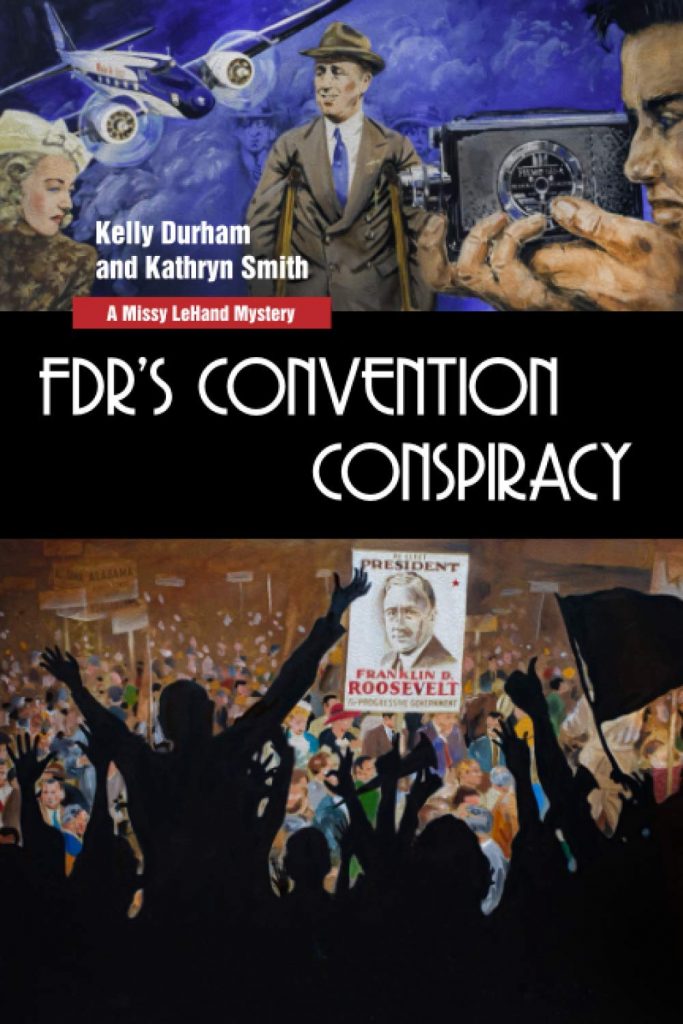 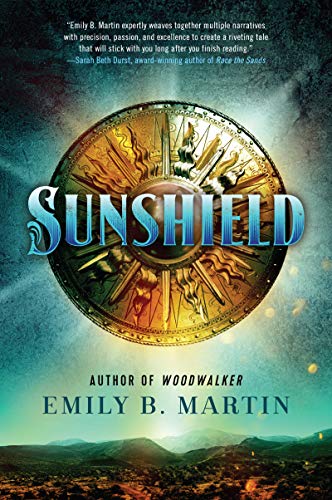 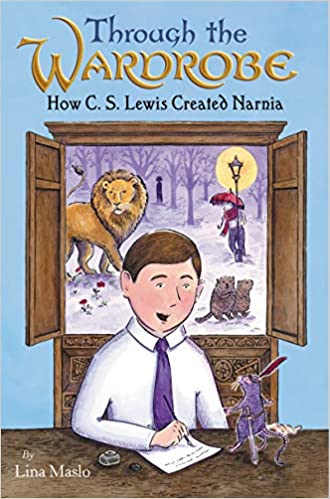 Many of the above titles are available at independent booksellers Fiction Addiction in Greenville or McDowell’s Emporium in Anderson. Check author websites for information on purchasing titles online.