Music on Main kicks off this Friday in downtown Hendersonville

The free outdoor concerts continue every Friday through Aug. 27 and include a variety of local and regional bands playing classic rock, pop, R&B and beach music at the Visitors Center on Main Street in downtown Hendersonville.

All concerts run from 7-9 p.m. and are accompanied by a classic car show. Attendees are encouraged to bring lawn chairs. Admission is free. Hot dogs, ice cream and lemonade will be available for purchase. 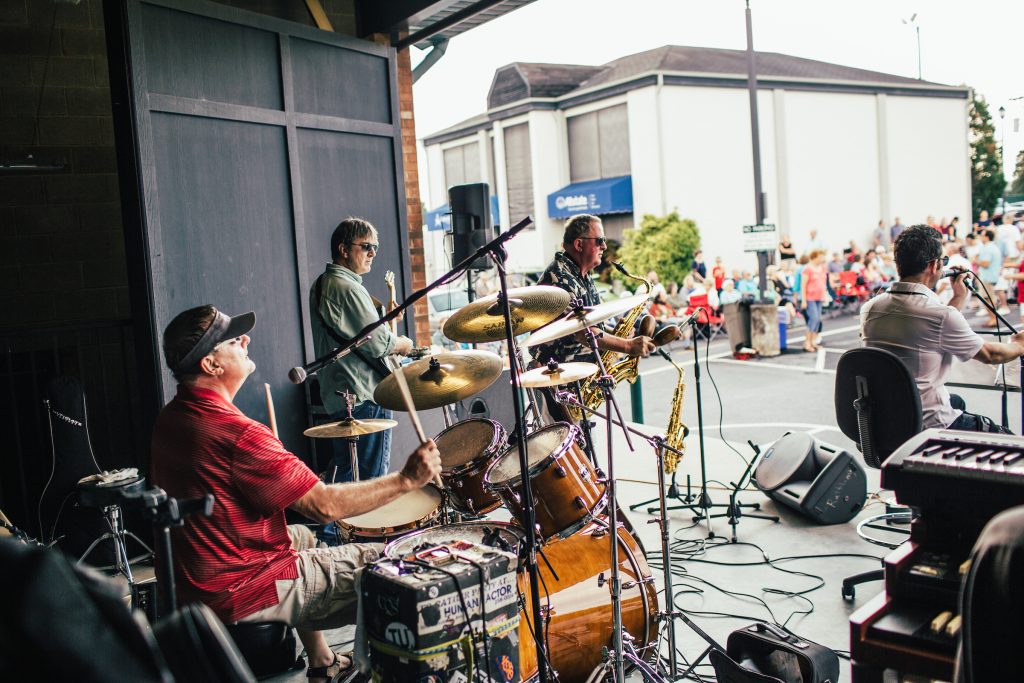 July 30
The Rewind House Band is the house band for Rewind 100.3 in Asheville and is known for energetic interpretations of the best hits from the 1950s to the 1980s.

August 6
Asheville native and Myrtle Beach resident Marsha Morgan brings the Marsha Morgan Band to Music on Main. Morgan has enjoyed a long musical career and worked with Paul Davis and Michael Jackson in the 1980s. These days she focuses on her true loves: beach, blues and Southern rock.

August 20
Spartanburg’s Rock and Roll Reunion has performed at hundreds of events in Upstate South Carolina and Western North Carolina and showcases the best in live classic rock, beach and blues.

August 27
Local band Deano and the Dreamers concludes Hendersonville’s Music on Main series by playing favorites from the 1950s through the 1990s.