Movie Being Filmed In Upstate

A movie is being filmed right here in the Upstate and everything about this film is local.

“Jeff & Joan” is being filmed in Liberty, Easley and Pickens area of South Carolina and ALL resources have been sponsored by local OR veteran owned small businesses. The premier is estimated to be released in early 2020. 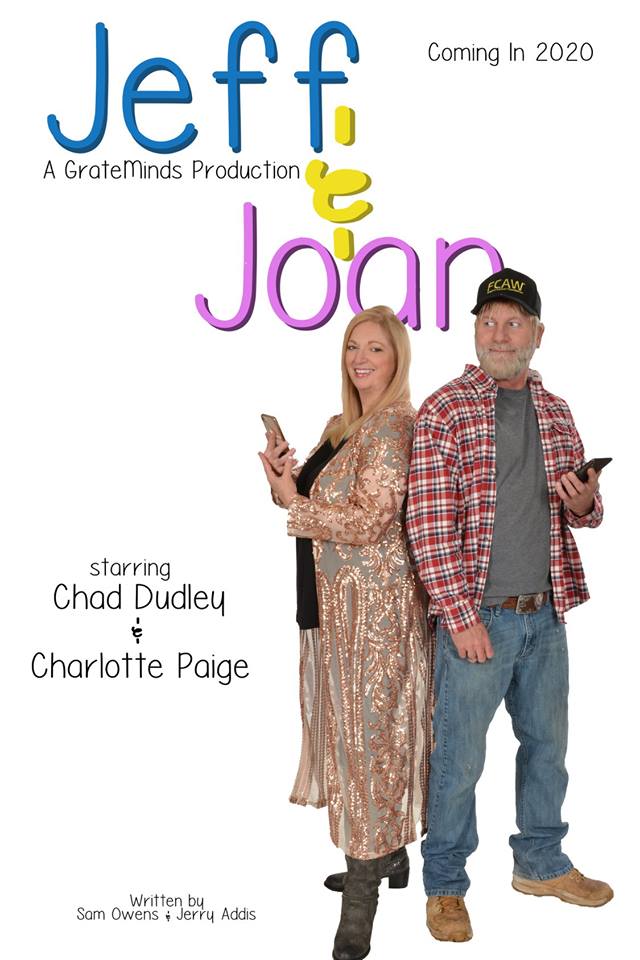 The feature film is based in the heart of small town, Liberty, South Carolina and Stars local celebrities, Chad Dudley, Charlotte Paige and many others.
“Jeff & Joan” is a modern romantic comedy about Jeff & Joan, who share an amazing night together after their original dates turn for the worse. Jeff desperately wants a second date with Joan but her cold feet hold her back.

The Screenplay was written by Jerry Addis and Shelly Owens. Director Jerry Addis is a seasoned producer and filmmaker and will be directing the new hit movie.

For more information about “Jeff and Joan” you can visit GrateMinds Productions at: GrateMindsProductions.com