“We’re all veteran musicians, but we haven’t all played together until now” Lindsey said. “We’ve followed each other over the years, and we’ve been supportive of each other’s music.”

Most in the group are singer/songwriters, but The Sally Rides has opted to perform mostly cover songs with some original music thrown in.

The group’s name touts the historical significance of the first American woman in space and recalls the era when girl bands like Bananarama and The Bangles burst onto the American music scene. As a nod to the 1980s, The Sally Rides perform songs made popular by The Bangles, Bee Gees, Heart, Tom Petty and Steely Dan, to name a few.

“We cover the popular groups that you know and love, but we perform some of their songs that you don’t hear on the radio every day,” Lindsey said.

After a debut gig at Spartanburg’s FR8Yard this month, The Sally Rides will kick off their 2020 performance calendar in January at the Peddler Steak House in Spartanburg. 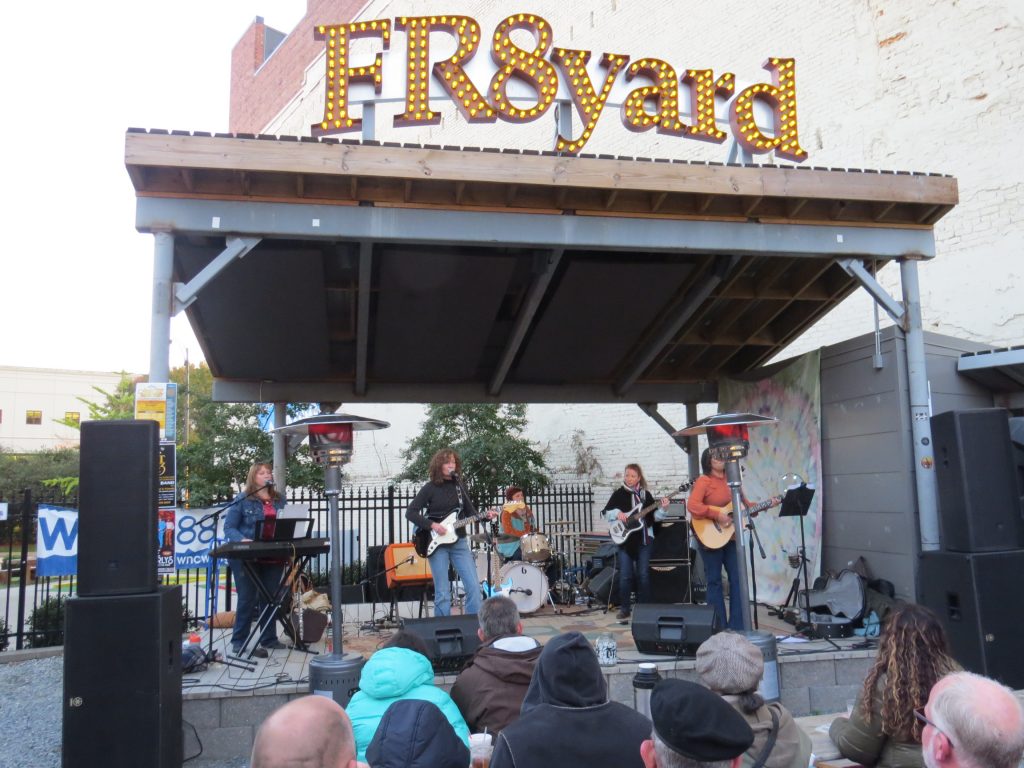 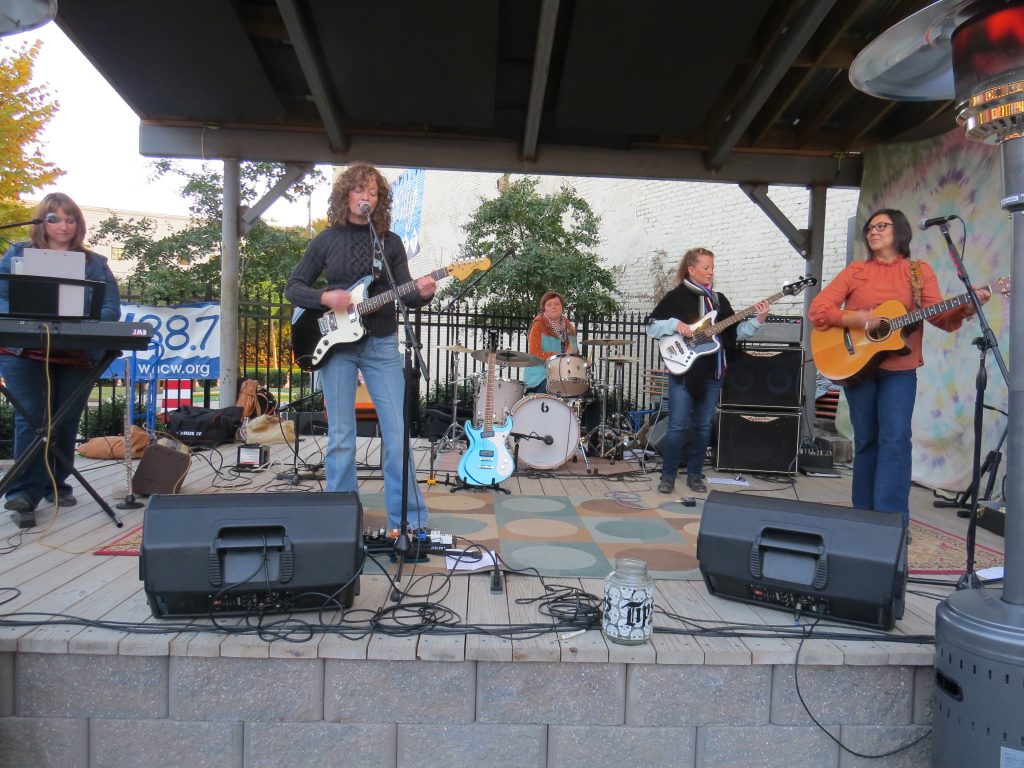 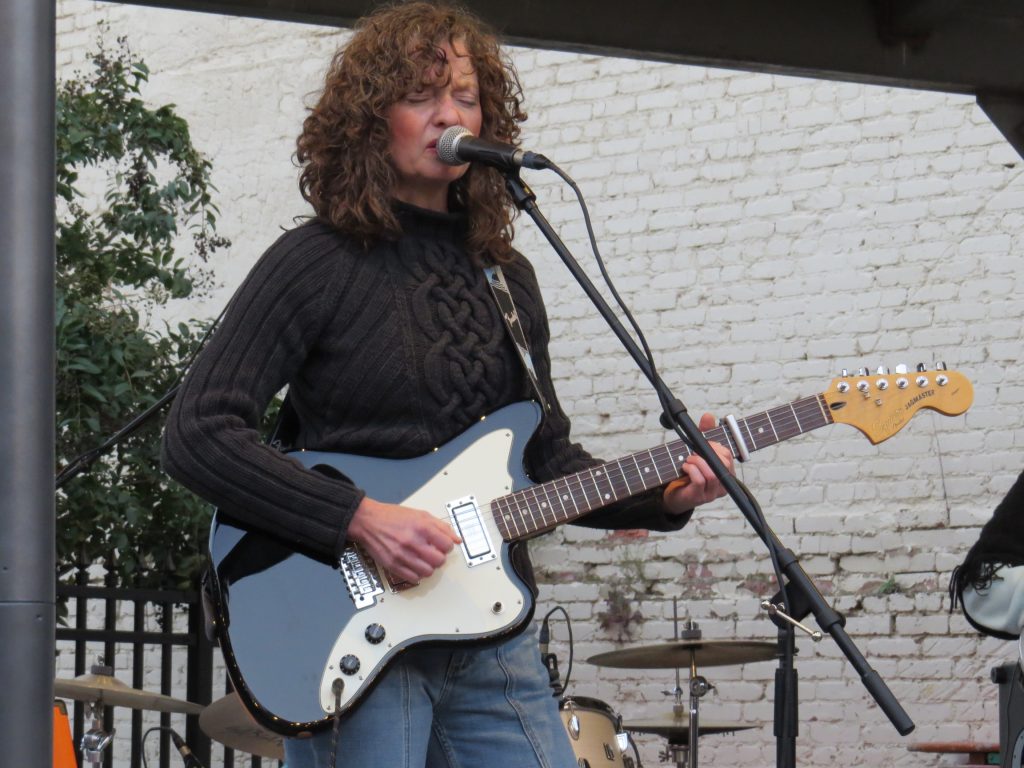 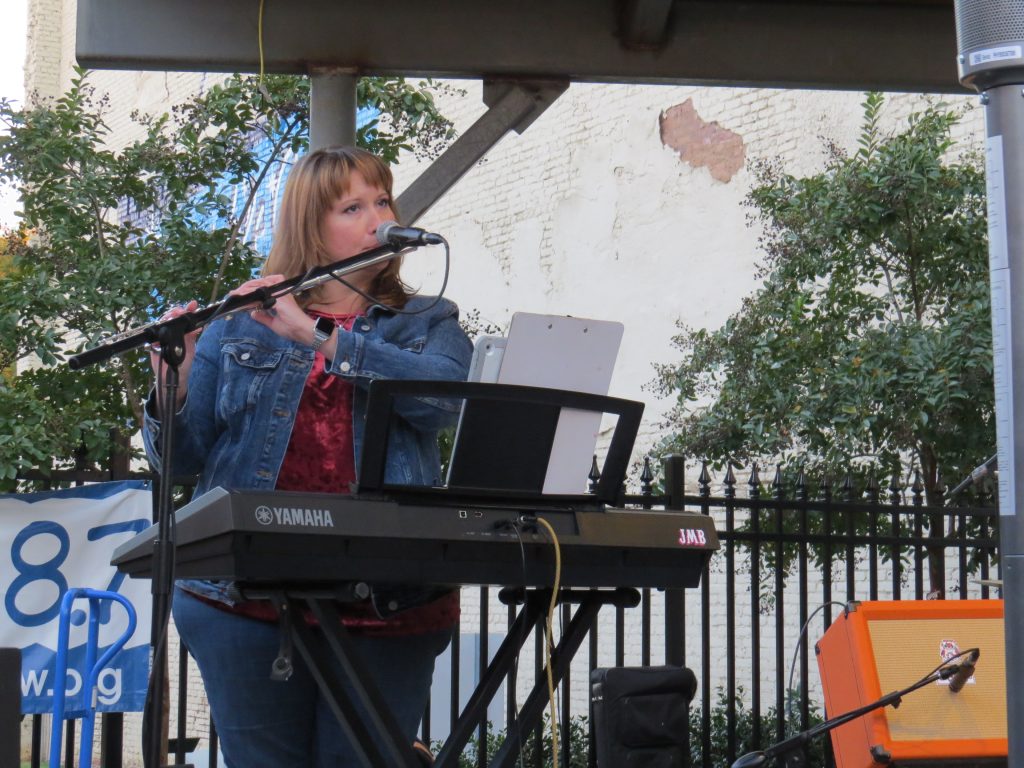 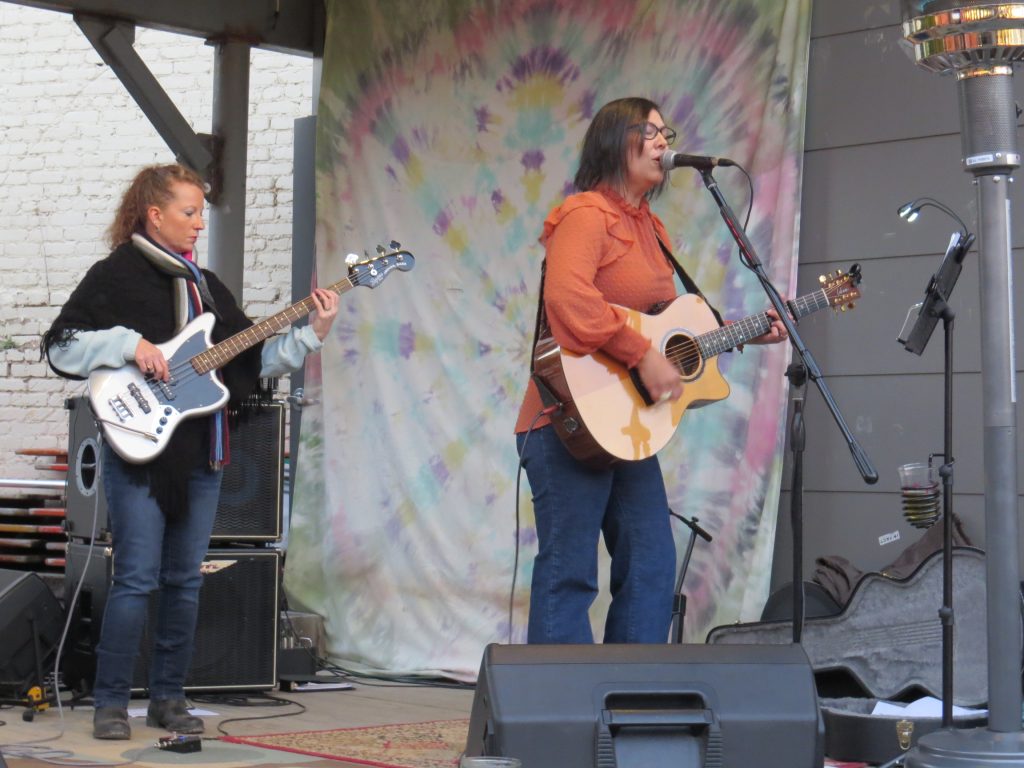 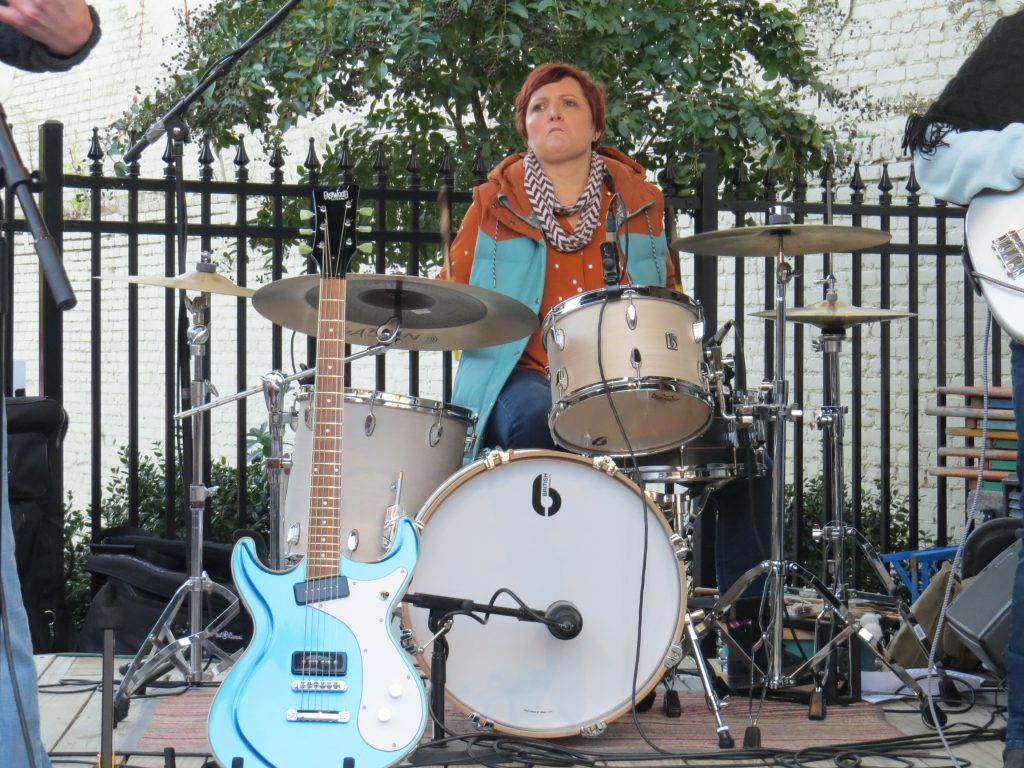 For booking information, visit The Sally Rides on Facebook or email janglepop@att.net.