Great for camping, a kid’s activity or even a science experiment, Ice Cream in a Bag is the perfect summertime dessert, says Mary Taylor of Campobello.

“We don’t want to be in the kitchen in the summertime, we want to be out having fun with the kids,” Taylor said. “This is an interactive ice cream recipe that you can make together.”

Ice Cream in a Bag is a finalist in the Carolina Eats Summertime Dessert Recipe presented by Ingles. As a finalist, Taylor received a $250 Ingles gift card and is entered into the drawing to win the sweepstakes’ grand prize, a $500 gift certificate from Hampton Furniture in Anderson. She also appeared on WSPA’s Your Carolina show, preparing her recipe alongside Ingles Chef Jasmin Queen and Your Carolina co-host Jamarcus Gaston.

Ice Cream in a Bag

You may double bag the ice cream mixture to prevent tearing of the bag, but single bagging typically works just fine, according to Mary. 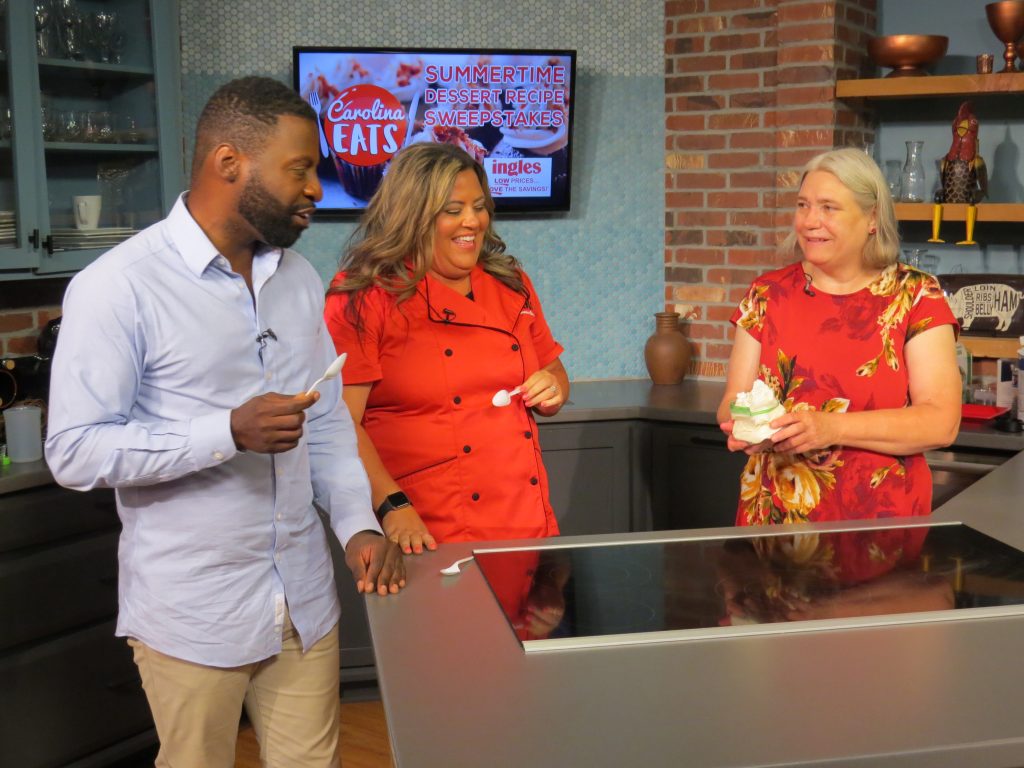 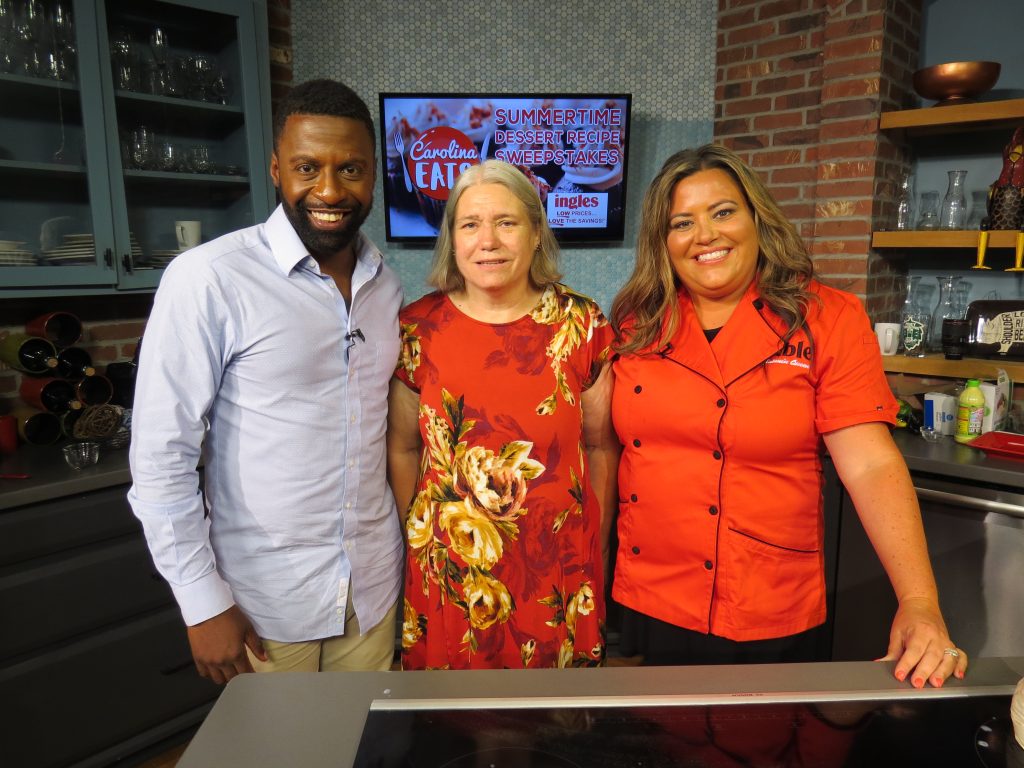