The 10,000-square-foot building is the company’s first production brewery and an anchor for the new North Main Development at Calhoun Street, a public-private partnership of the City of Anderson and McCoy-Wright Commercial Real Estate.

A public plaza next to the brewery should be completed within the next two weeks, officials said. 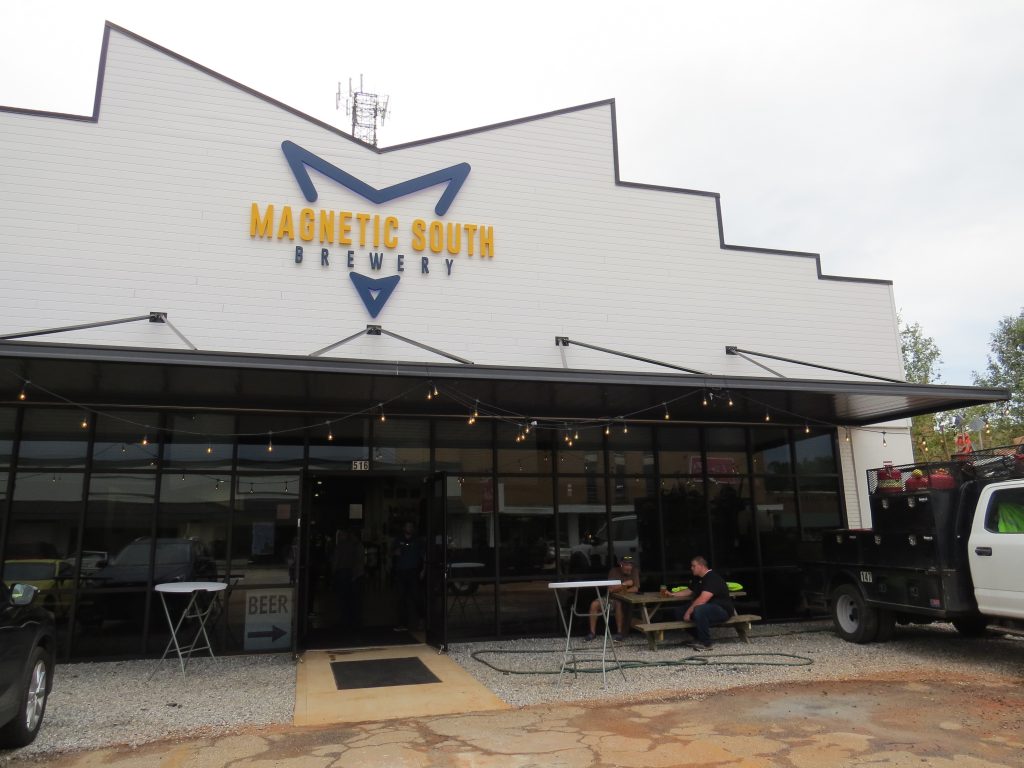 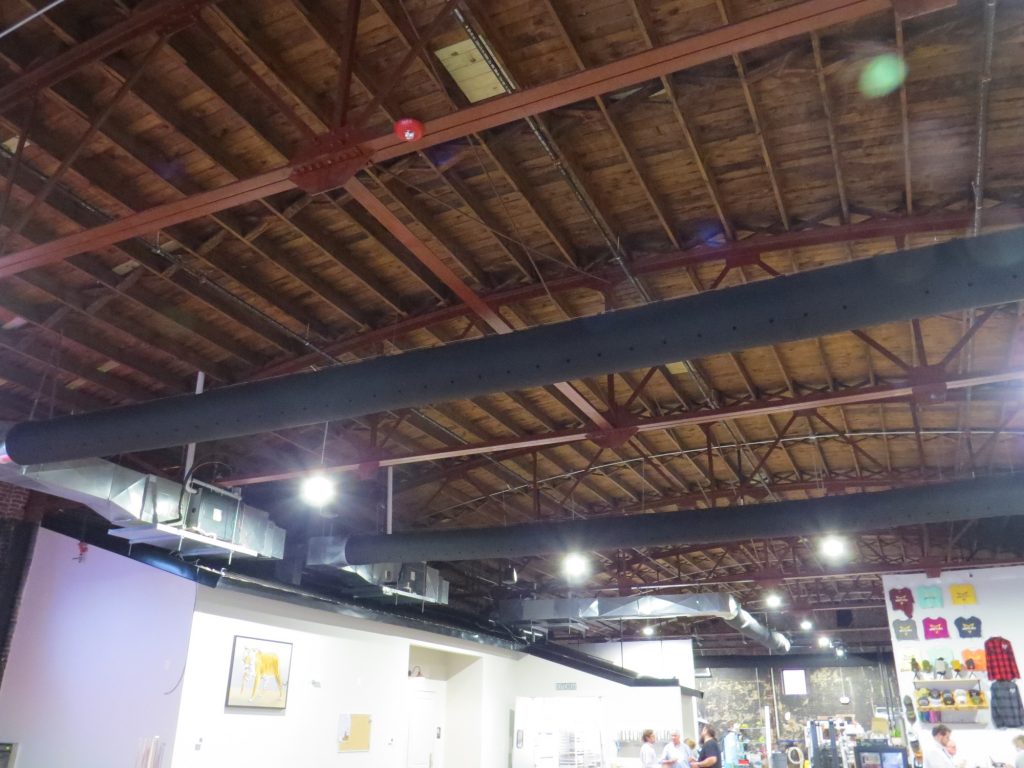 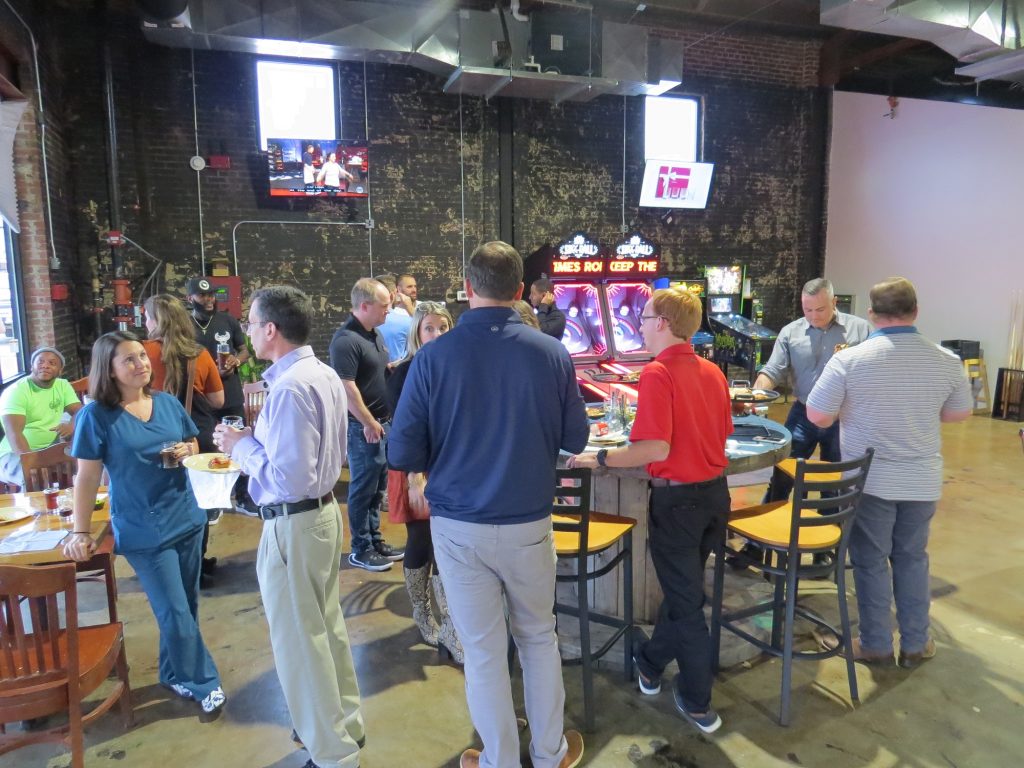 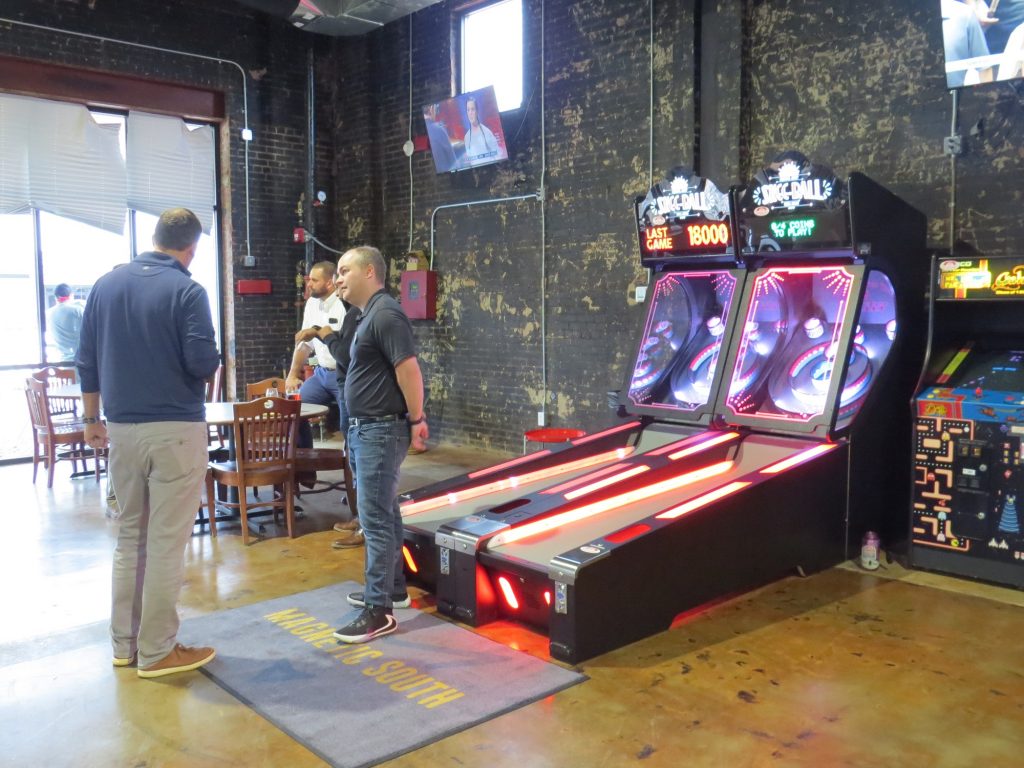 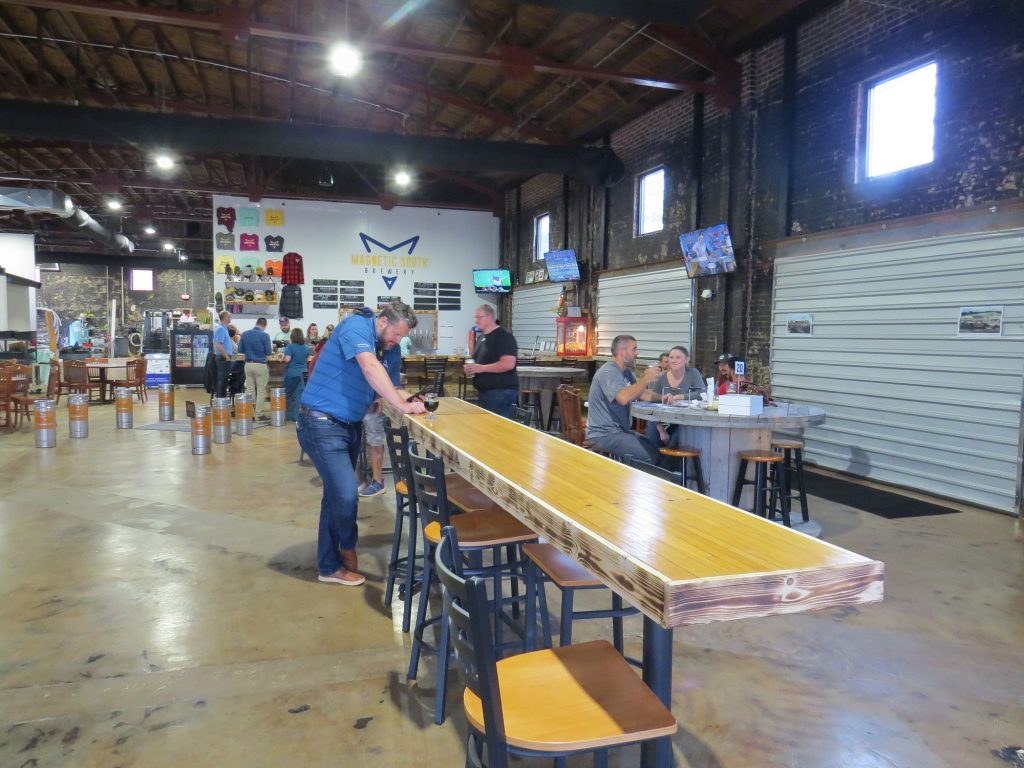 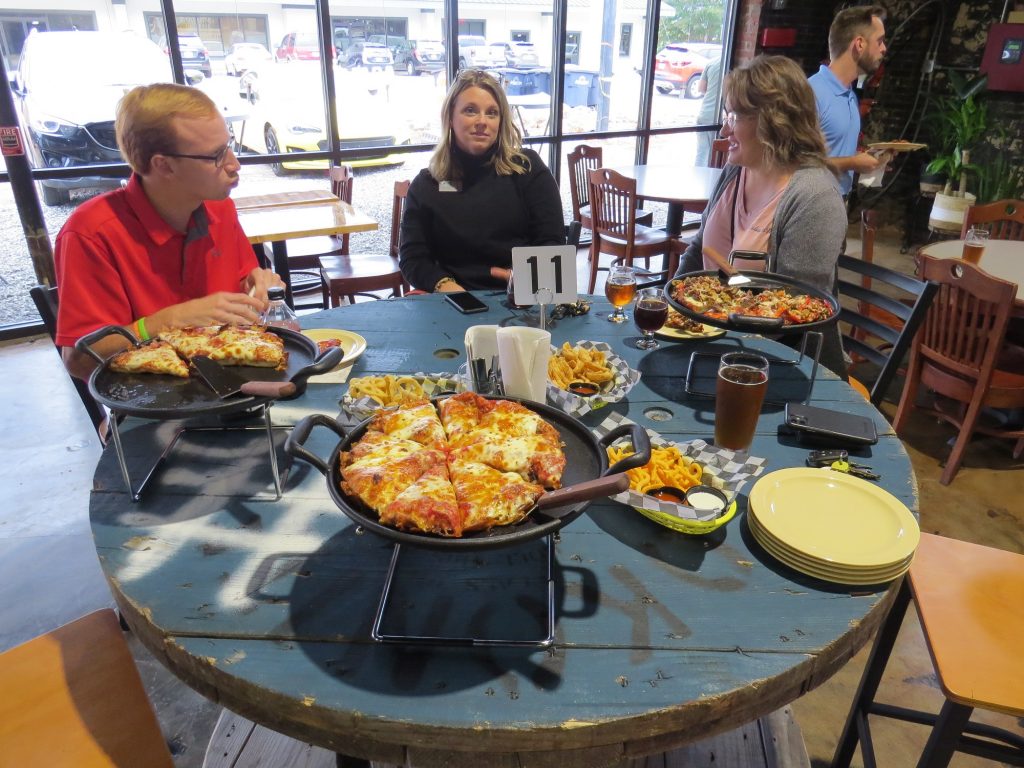 Magnetic South owners Paul Cain, Adam Willier and Tanner Coombs describe their new brewery as neo-industrial space that highlights the building’s wood ceiling and exposed brick. Glass roll-up doors will be added to the plaza side of the building that, along with existing glass across the building front, will provide an abundance of natural light.

Beer selections include something for everyone, from clean and hazy IPAs to pilsners and German style beers. Magnetic South serves ciders, hard ciders, seltzers and wines from several South Carolina cideries and wineries. And an in-house kitchen prepares quick Southern-style snacks, including pizza.

Magnetic South also has plenty of indoor space to spread out and entertainment options including several televisions for game watching, a pool table and Skee Ball machines.