Latonia Morgan’s Apple Pizza Pie recipe came to be because she was out of mushrooms. Now, the Greer resident’s simple-but-delicious recipe is a finalist in the Carolina Eats Memorial Day Chillin’ & Grillin’ Recipe Sweepstakes presented by Ingles.

“I love to cook, and I like to make pizza at home,” explains Latonia, a a kindergarten teacher at The Promised Land’s Legacy Christian School in Spartanburg.

“This particular evening, I didn’t have any mushrooms. I looked at what I did have and found some apples. Apples and cheese are often eaten together, so I sliced the apples and used them as a topping.”

Latonia’s recipe tip is to make sure that the apples are thinly sliced. If apple slices are too thick, they will not cook thoroughly, she says.

One of four sweepstakes finalists in the Carolina Eats Memorial Day recipe sweepstakes, Latonia received a $250 Ingles gift card and a chance to win an LG Kitchen Range from Bob Burnett’s Appliance & Bedding Center in Spartanburg worth $2,299. The winner will be selected at random and announced on Friday, May 22, on Your Carolina. 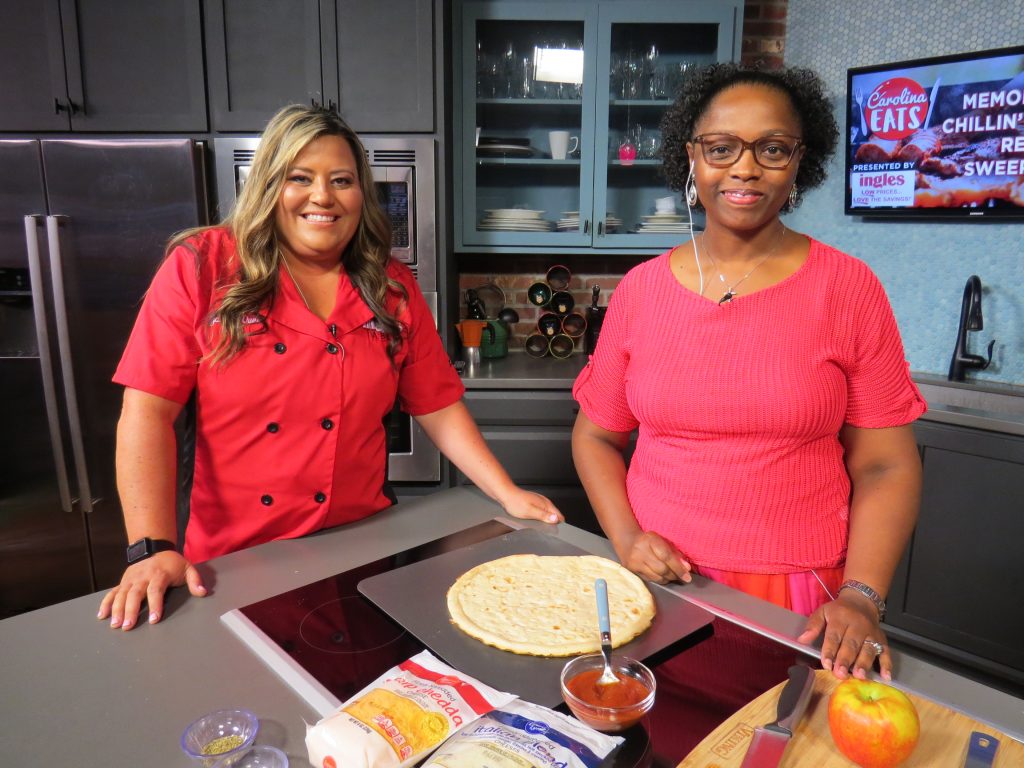 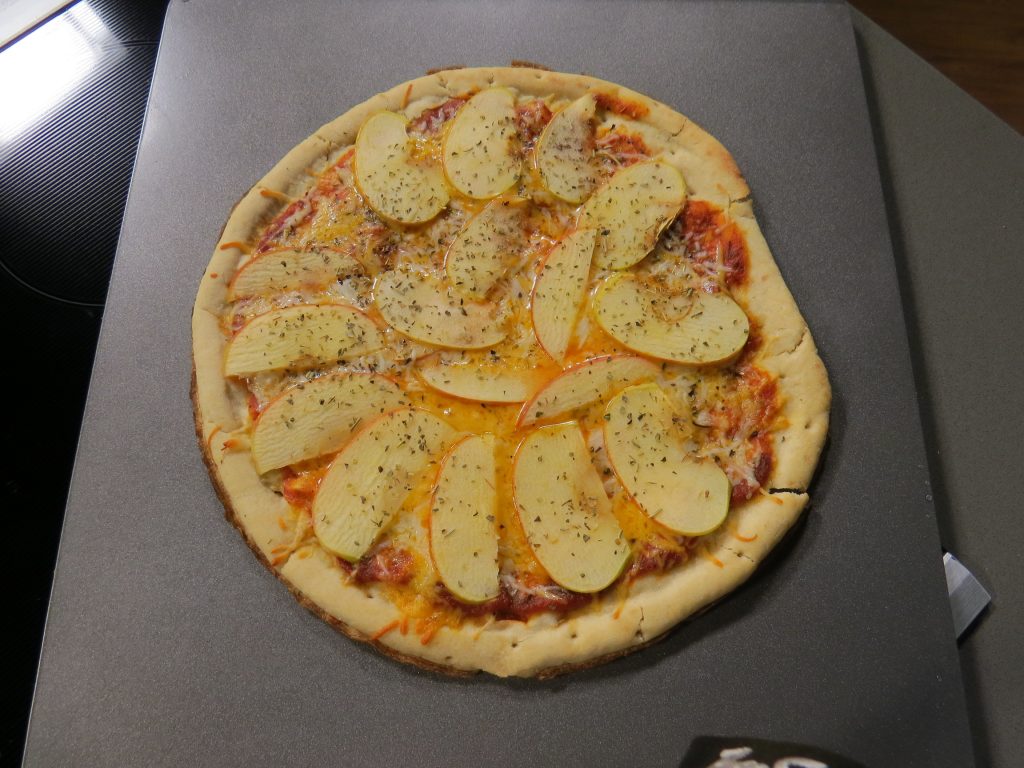