Live music will return to Denver Downs Farm on Saturday, May 22, with a concert featuring 2019 American Idol winner Laine Hardy.

Hardy will headline the farm’s first live concert in more than a year, performing his latest releases Ground I Grew Up On and Let There Be Country. Country music artist Chris Bandi, known for Man Enough Now, will open the concert. Vendors will be on site with food, beverages and adult beverages available for purchase. 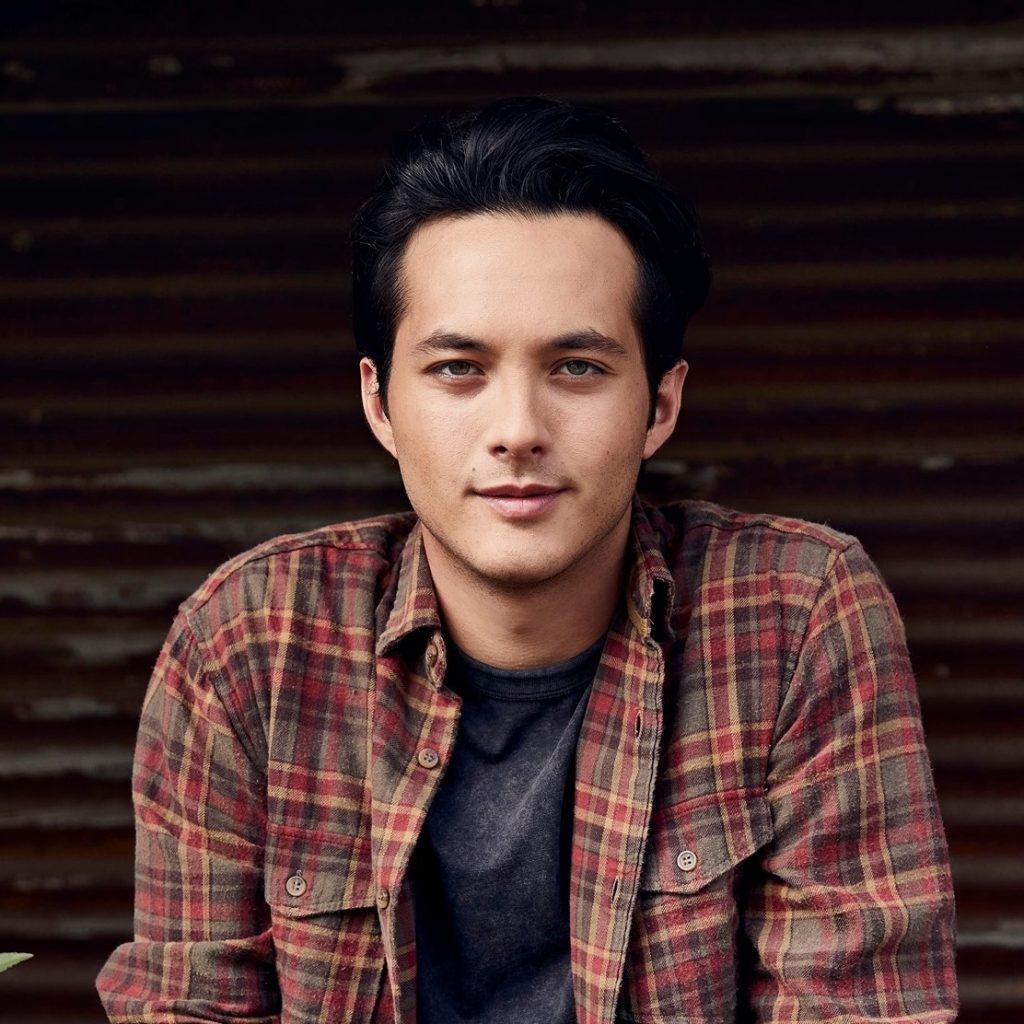 “Laine Hardy has been a favorite since he swept up hearts across the nation while winning American Idol a few years ago,” said Catherine Garrison, co-owner and special events director at Denver Downs. “Chris Bandi is also an outstanding performer and we are thrilled to welcome guests at the farm for a night of outdoor, live entertainment.”

A 150-year-old farm known for its agritourism, entertainment and award-winning corn maze, Denver Downs Farm is located just off I-85 in Anderson near Clemson and has plenty of space to spread out and social distance. COVID-19 safety protocols will be in place during the concert.

“We know folks are ready to be outdoors and having fun,” said Denver Downs Operations Director Ron Smith. “We are thrilled to be hosting concerts and events again.”

A native of Livingston, Louisiana, Hardy was six years old when he picked up his first guitar and later joined his brother playing in local clubs and bars. After winning ABC’s American Idol in 2019, he focused on songwriting and touring, headlining shows across the United States.

Hardy’s latest songs, Ground I Grew Up On and Tiny Town tell the stories of his childhood on the bayou where on an average day you’ll find him fishing, riding his four-wheeler, spending time with his family, dogs, and feasting on jambalaya or his Korean grandmother’s homemade kimchi.

General admission tickets are $19 per person and can be purchase online HERE.

What:  An Evening with Laine Hardy

For more information on other events at Denver Downs Farm, visit denverdownsfarm.com.