Present day visitors to Greenville, SC enjoy a dynamic, diverse culinary scene. And while many of the city’s pioneering restaurants like Charlie’s Steakhouse, Vince Perone’s and Bistro Europa are gone from Greenville’s list of celebrated eateries, Upstate author and tour guide John Nolan is keeping their memories alive in his new book, Lost Restaurants of Greenville.

Longtime Greenvillians will remember places like Boston Lunch, Falls Street Café (aka The Cat Dive), Red Baron’s, The Rainbow Drive-In and The Sanitary Café. In the book, Nolan compiles the stories of these sentimental favorites and 23 more Greenville restaurants from the past century. The book features remembrances of the owners, their cuisines, and even some recipes.

“I’ve done food tours in downtown Greenville for the past 10 years, and it made sense to do a book on the culinary history of Greenville,” Nolan said. “It’s a subject that people get so nostalgic about, growing up going to a certain restaurant and having that favorite dish.” 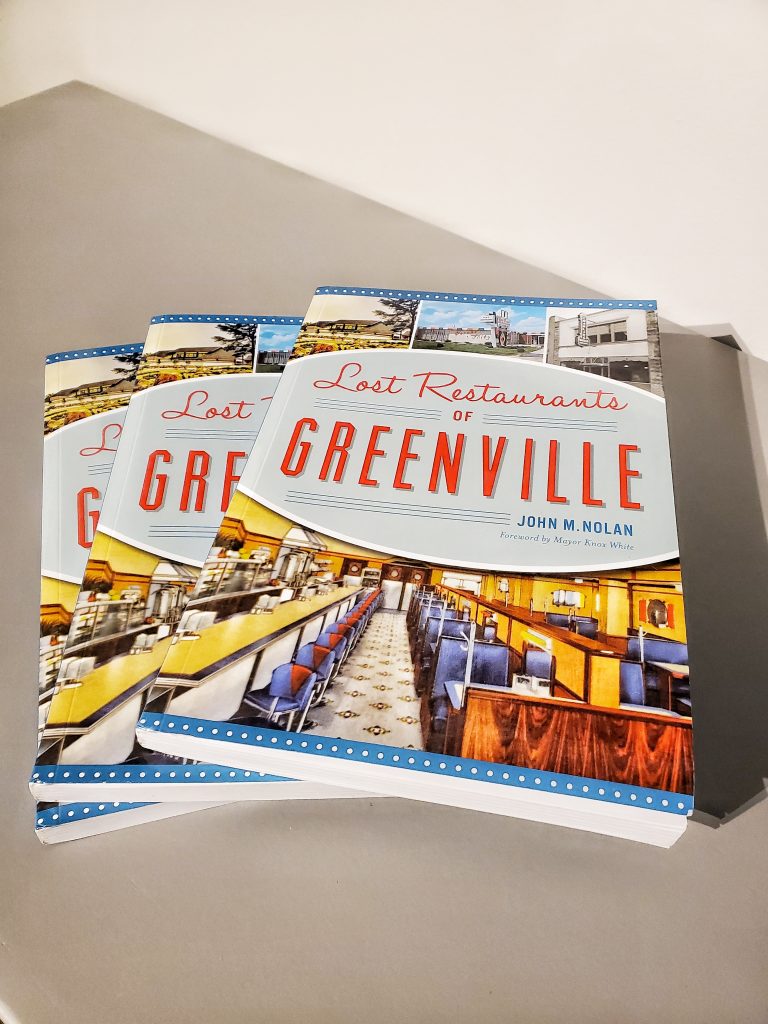 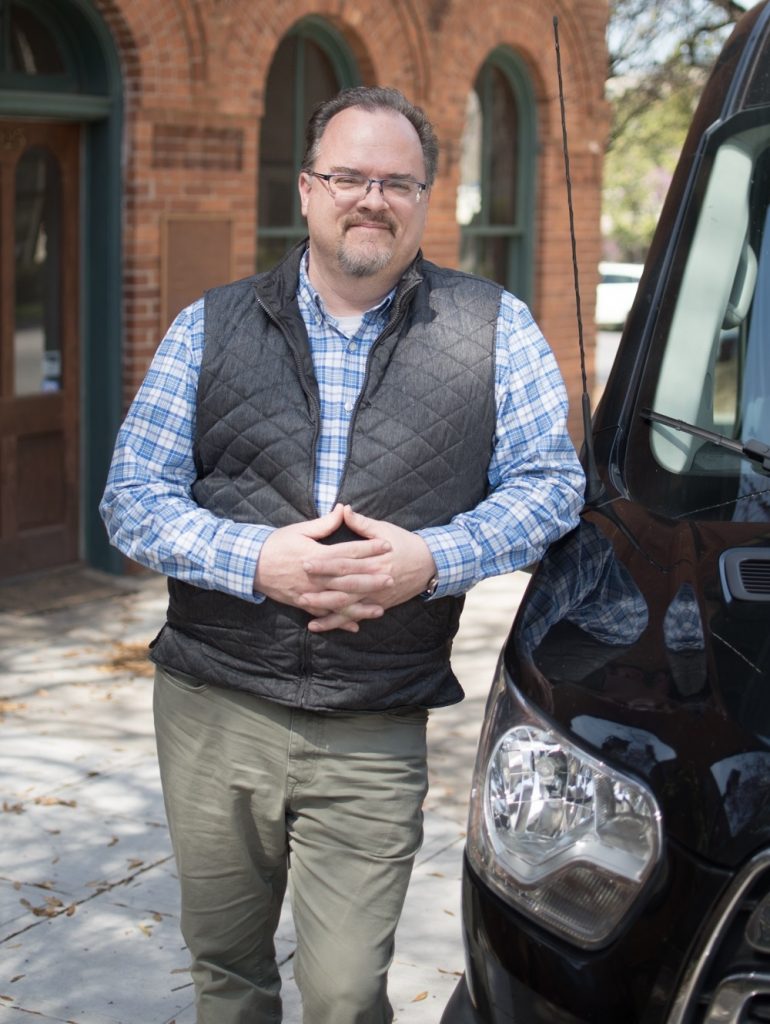 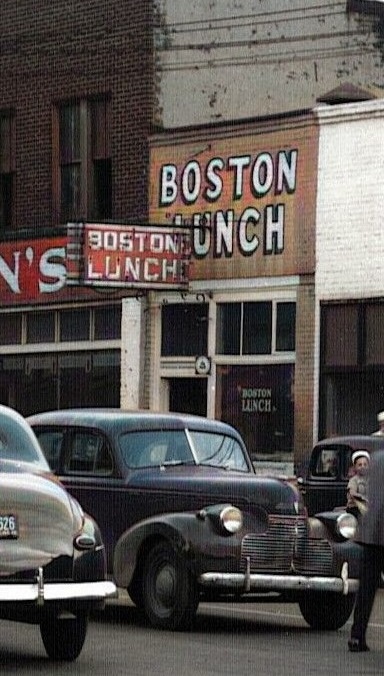 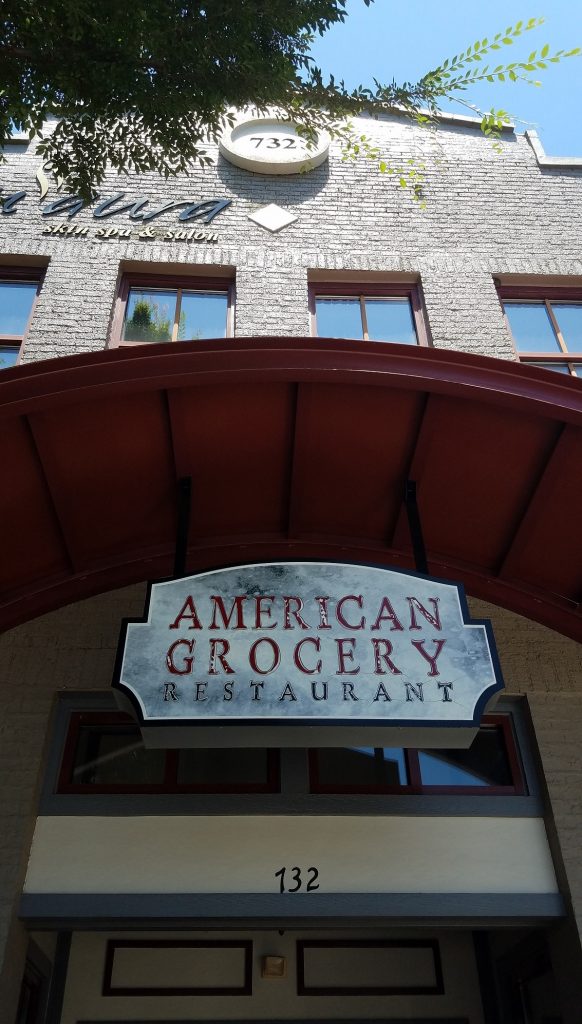 Lost Restaurants of Greenville recalls some of Greenville’s restaurant pioneers – “those who paved the way for what we enjoy now,” Nolan says. 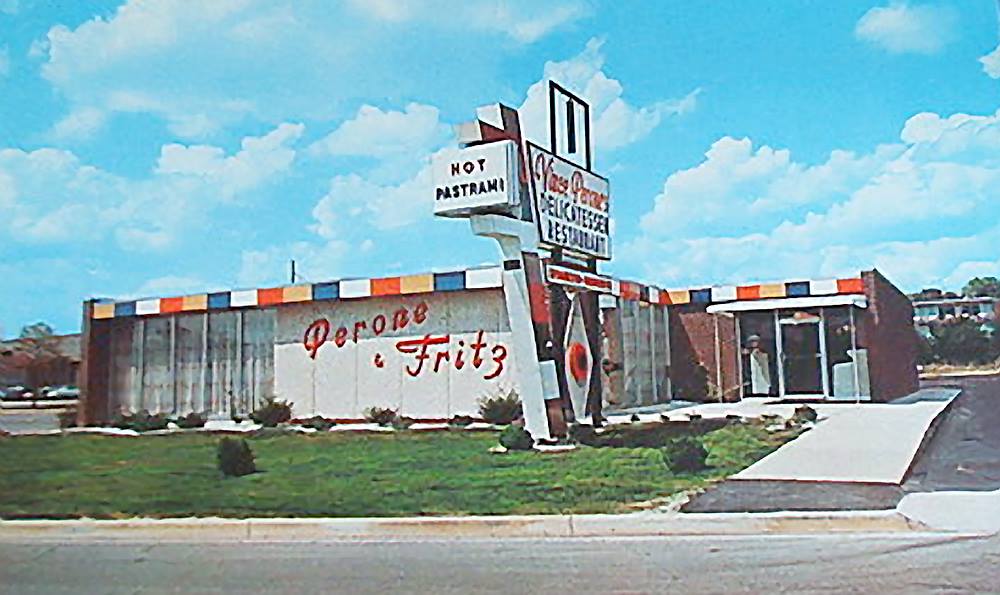 Other pioneering eateries include Bistro Europa as the first downtown restaurant to offer sidewalk seating and American Grocery as the first committed to farm-to-table cuisine.

The book also features the story of John Malik, the first Greenville chef to receive a nomination for the James Beard Society for Best Chef in the Southeast. At the time, Malik was the owner of the former 33 Liberty Restaurant.

“I wanted to preserve the stories of those who poured their lives into these places, many of them Mom and Pop establishments,” Nolan said.