Jeuel Bannister Esmacher, 97, of Anderson receives Order of the Palmetto

Jeuel Bannister Esmacher, 97, of Anderson has been awarded the Order of the Palmetto, South Carolina’s highest civilian honor. The award was presented to Esmacher by S.C. Representatives Jay West and Anne Thayer during a ceremony at First Presbyterian Church in Anderson on Sunday, August 29. 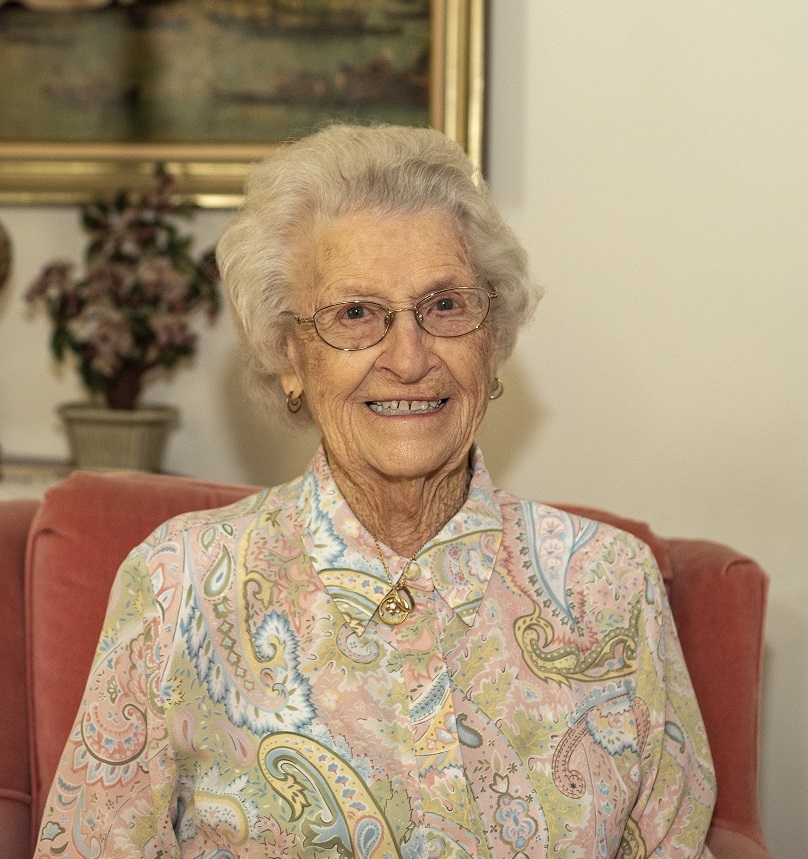 A native of Starr, Esmacher graduated from Winthrop University in Rock Hill in 1944 and went to work in King’s Mountain, North Carolina, as the first female high school band director in the state. While there, she was recruited by the U.S. Department of Defense to move to Washington, D.C. to work on a mysterious project.

With World War II raging and American men signing up to fight in different parts of the world, the U.S. Army and Navy turned for help to college-educated women who had an affinity for puzzles, math and music. The military trained the women to look for patterns within enemy messages intercepted by U.S. military intelligence.

The women were sworn to secrecy as they worked to decode in languages, such as Japanese and Russian, whose alphabets differ from English.

The work that Esmacher and others performed was not disclosed until the recent publication of the New York Times bestselling book, Code Girls: The Story of the American Women Code Breakers of World War II by Liza Mundy. 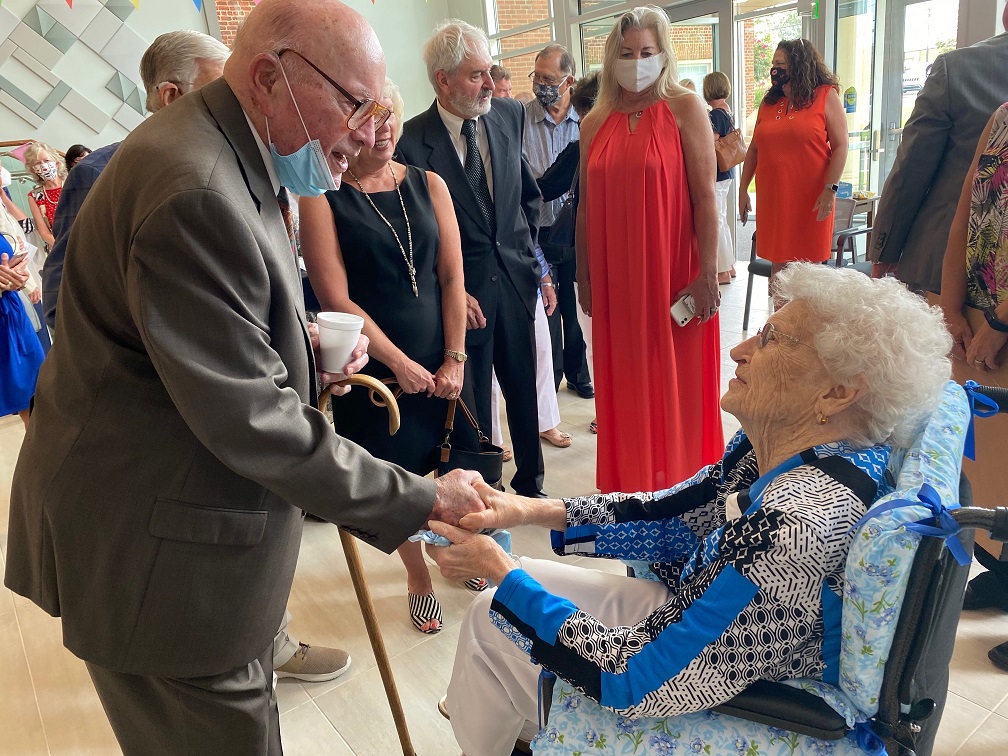 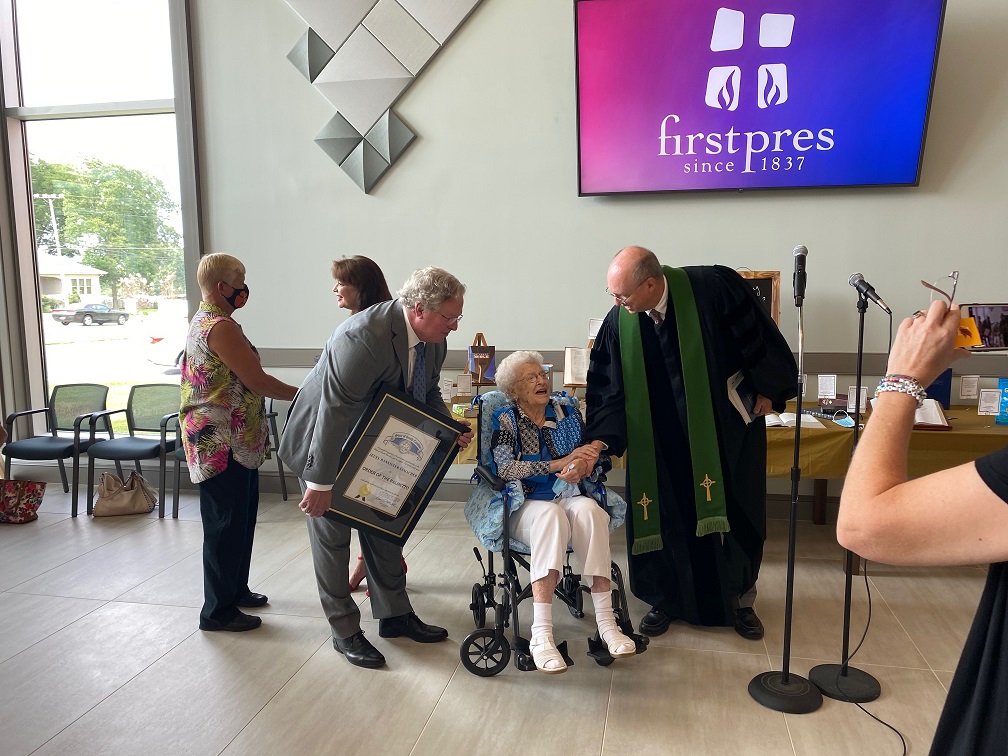 Esmacher was one of several women interviewed for the book. She believed the Department of Defense contacted her because she had taken every course in cryptanalysis that the Army offered on Winthrop’s campus. Those courses, in conjunction with her degree in music, made her an ideal candidate for service.

Winthrop Interim President George Hynd said Esmacher is “someone who epitomizes a Winthrop graduate and a distinguished South Carolinian.”

During her 75th Winthrop class reunion in 2019, Esmacher received the highest alumna honor, the Mary Mildred Sullivan award, for her selfless dedication of time, energy and talent in service to others.