It’s National Vinyl Record Day, so we stopped by Horizon Records in Greenville to spin a few albums and talk turntables and such.

Vinyl records left the mainstream in the early 90s, but the high-fidelity sound of recordings on vinyl has made a comeback in the age of digital delivery.

“It’s back to the future or forward to the past,” says Horizon Records Owner Gene Berger. “We’re getting very young people – I’m talking middle school – coming in, who either have record players or have a parent in tow who want a turntable and want to collect records. I find that both fascinating and amusing, as well as just completely wonderful, of course.”

The resurgence of vinyl record buying is across all age groups, ethnicities and styles of music, says Berger, who opened Horizon Records in 1975 in a 600-square-foot space at Morgan Manor on South Pleasantburg Drive in Greenville.

“We came really close to giving records up,” Berger said. “Then they came whooshing back in the last decade or more.”

Berger believes the renewed interest in vinyl is a proactive reaction in a world where most everything happens in the digital space.

“Records are a ritual, a physical thing. And there’s less and less of that in our lives,” he said. 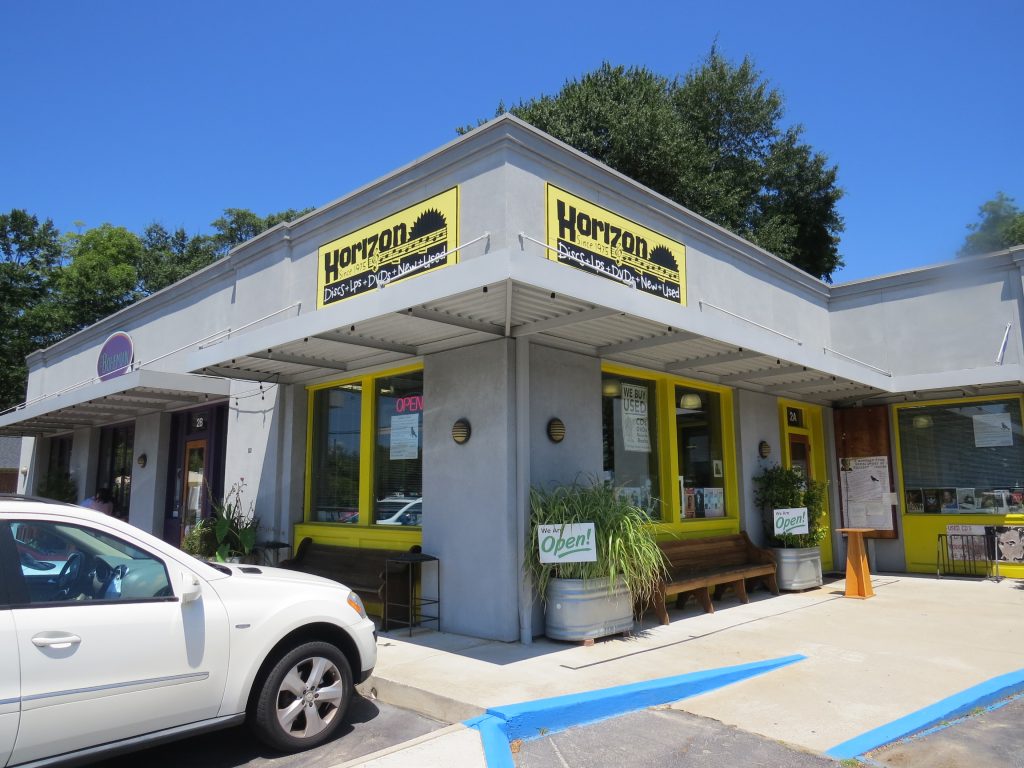 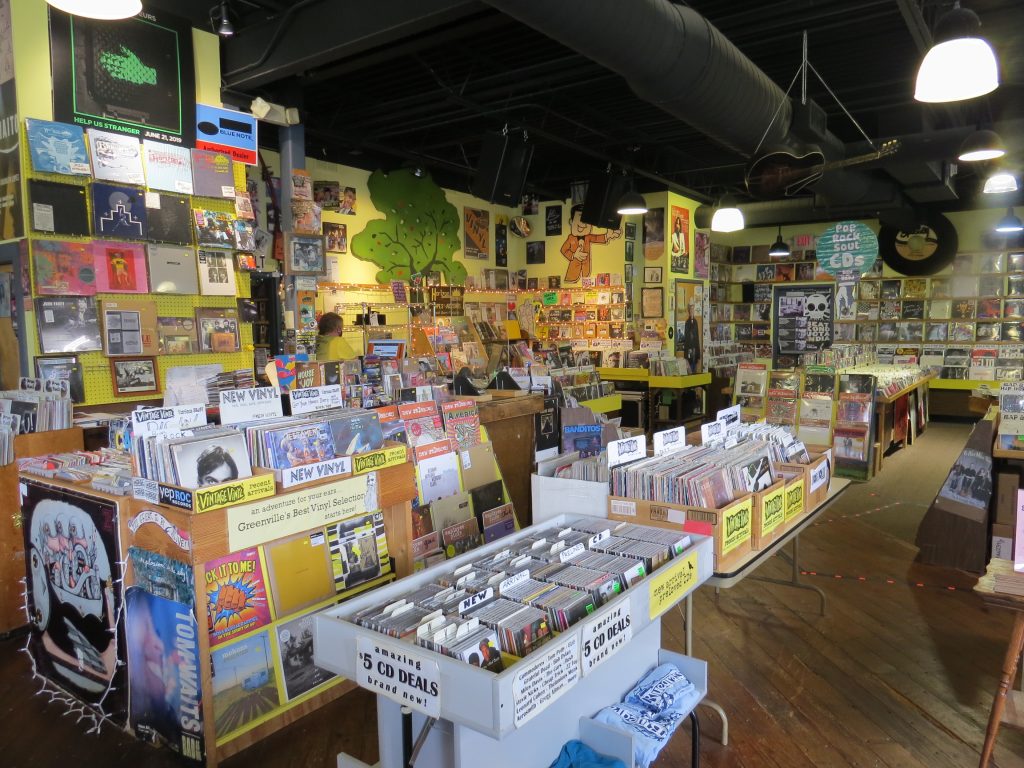 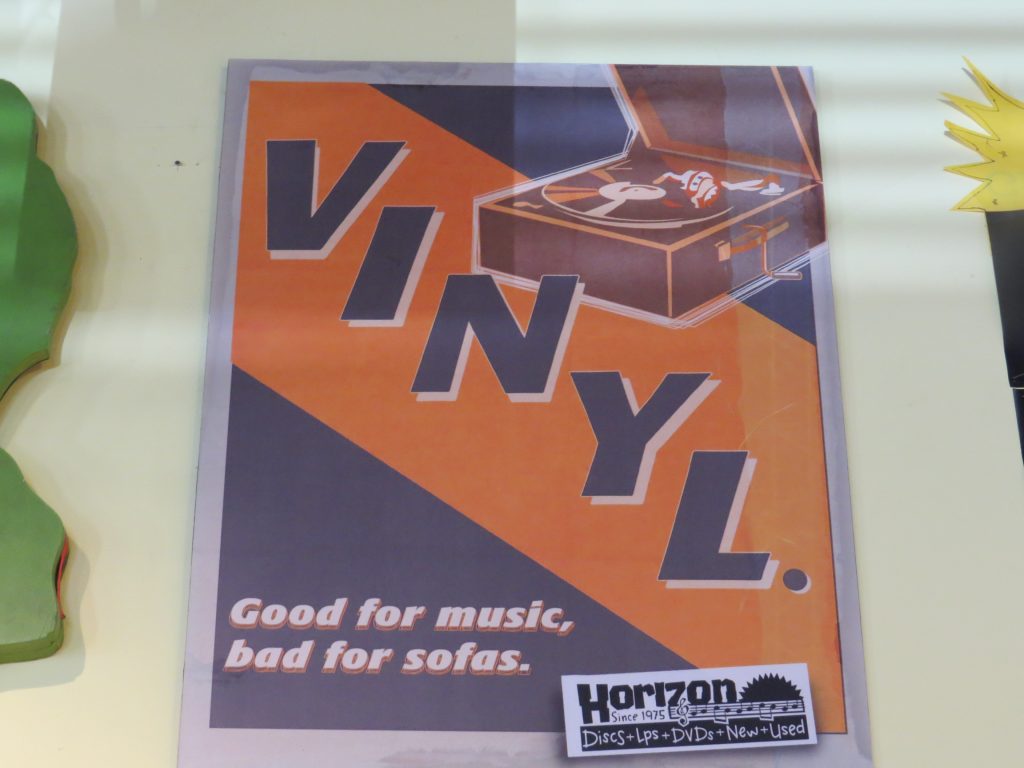 Vinyl records, too, are lasting.

“Imagine lying on your deathbed and handing off your last messages and belongings, and you give the password to your 4,000 records on digital,” Berger says. “That doesn’t have the same feel as here’s my old jazz record collection or here’s my 60s and 70s rock records. That means something, you know.”

Berger says there are two types of vinyl record buyers, collectors and consumers, with Horizon catering largely to collectors.

As record labels continue cutting production of recorded music every year, there are many vinyl recordings that can only be found by digging through the used bins. And the opportunity to go through boxes of records to find gems is his favorite part of the business, Berger says. 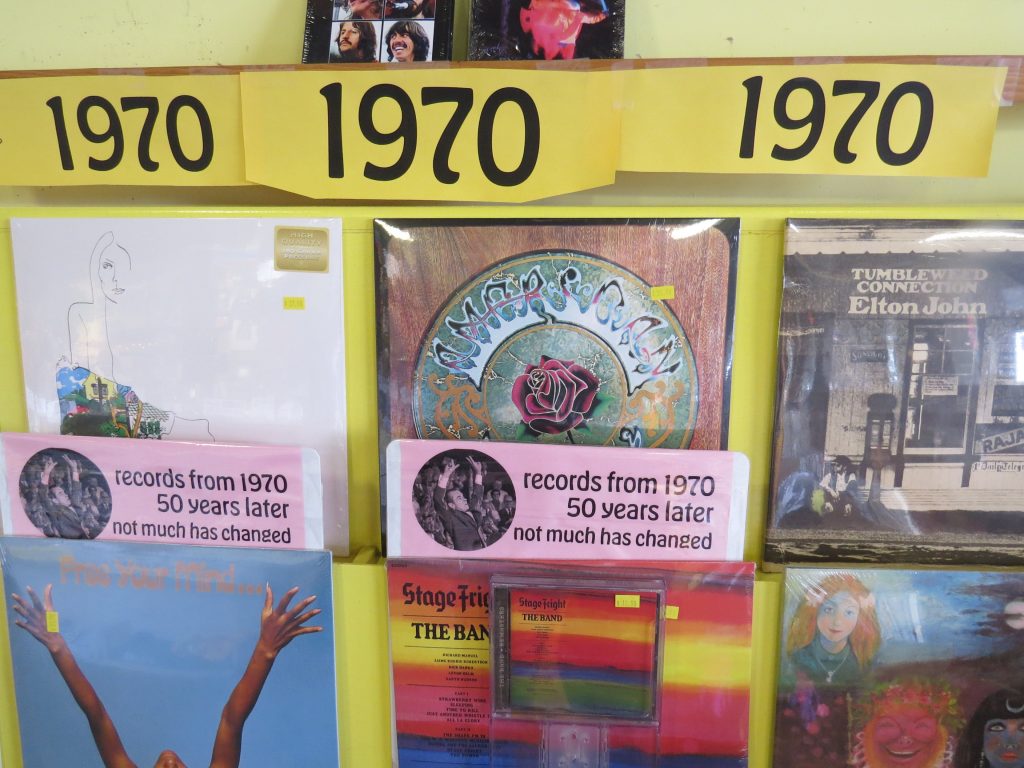 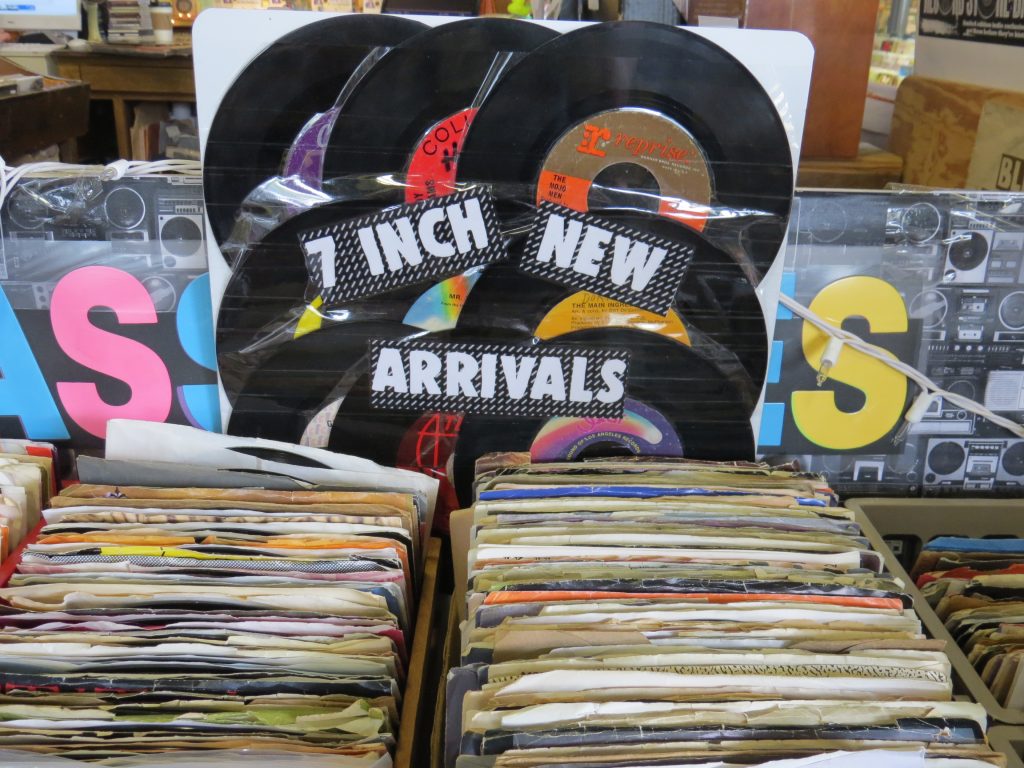 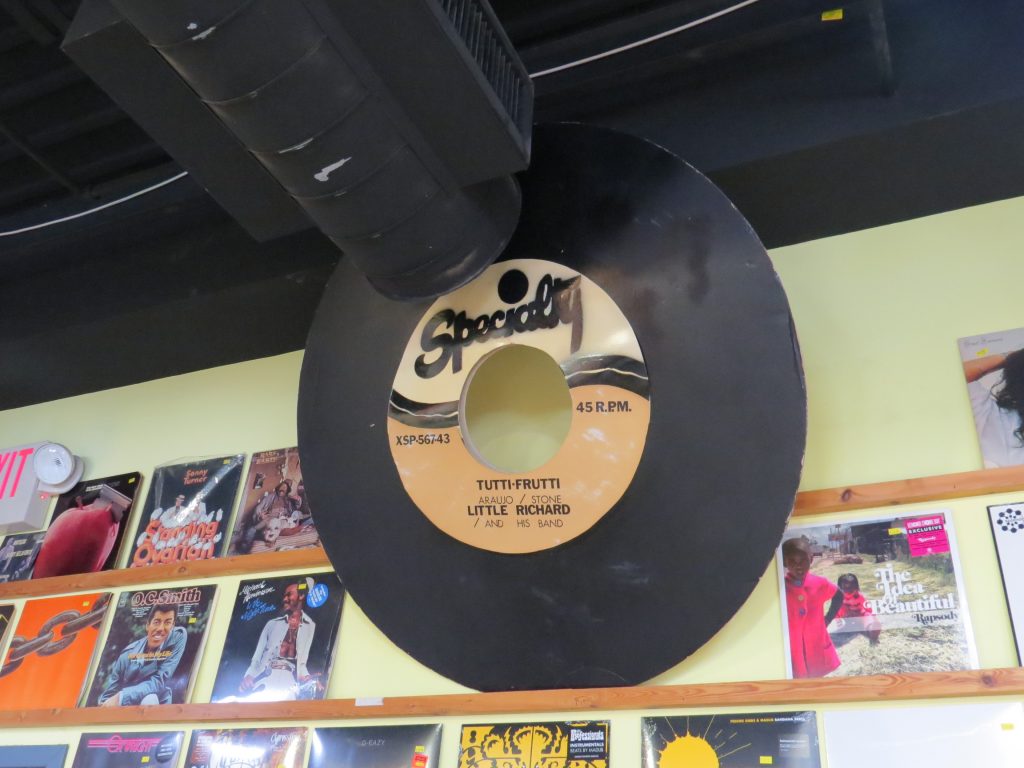 “I can’t tell you how many times I’ve gone through Grandma and Grandpa records, and it’s all just horrible Goodwill-level-and-down easy listening. Then, right in the middle of it, is a Miles Davis or a John Coltrane.”

Collectors will tell you that vintage vinyl is as classic as the bands themselves, with album covers and inserts conjuring up as many memories as the music and are often as sought after.

“People will buy records that have posters in them because their copy didn’t, and they can complete the package,” Berger explains. “The Kiss fans are like that. They go nuts for all those materials that were in the Kiss records. The Beatles White Album had the poster and the portraits, and The Who Live at Leeds album had all the facsimile concert contracts and the poster.”

Then, there’s the quality of the sound.

“The person sitting on their phone or laptop or whatever is not hearing it at the level you hear it when the needle is going through the groove of a record playing on even a modest stereo,” Berger said.