The word ‘hospice’ is a frightening one for many. But for the Rhinehart family of Pacolet, the term has come to mean a better quality of life during the time that remains.

Former Spartanburg firefighter and Pacolet Fire District Commissioner Carroll Rhinehart – CR to his friends and family – was diagnosed with Parkinson’s Disease in 2004. Doctors were able to manage his condition with medication for several years, but as the disease progressed, falls and calls to EMS became frequent.

“I had no idea what I was going to do,” said Dicksie Rhinehart, CR’s wife of almost 37 years. “My first thought was home health. All I knew is that I needed some help. That’s when I got in touch with Interim.”

Mrs. Rhinehart said her first thought when hearing the word ‘hospice’ was reluctance.

“But they told me that it does not mean that he’s going on hospice and his life is going to end,” Mrs. Rhinehart recalled. “They said they were just going to be here to offer him a better quality of life.”

The Rhinehart’s grandson, Dylan Thomas, who lives with the couple, wasn’t sold on hospice either, even though he was always the one to pick up his grandfather after a fall. 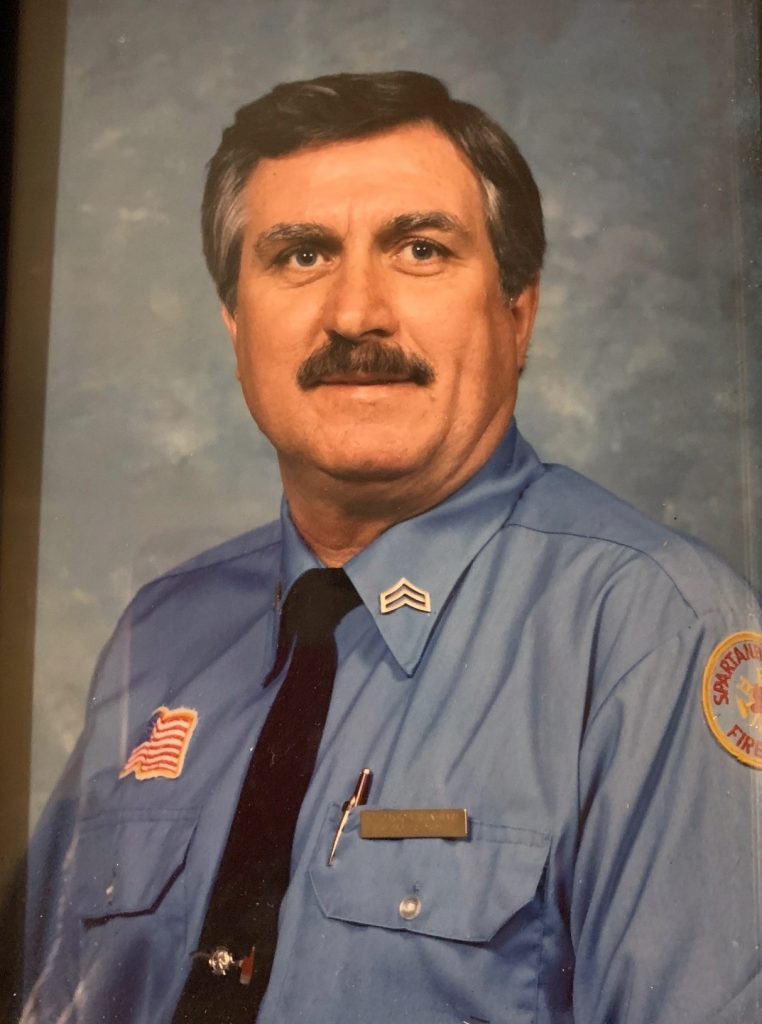 “I’ve always said that my grandmother is the strongest woman I’ve known. Papa was the strongest man I’ve known. He’s taught me a lot of stuff and to see him constantly go down, it’s been hard,” Thomas said. “But when (Interim) got in here and I saw what they were doing, I thought it was going to be great, especially for her. It’s just a relief knowing that if she needs somebody, she can always call them. The nurses and everybody are always just great.”

Mr. Rhinehart has been on in-home hospice care for the past 14 months, benefiting from a healthcare team that includes a nurse, nurse’s aide, social worker and a chaplain.

The holistic approach to Mr. Rhinehart’s care has been the biggest blessing, according to his wife, although she wasn’t sure in the beginning that they needed a chaplain.

“We go to church at First Baptist Spartanburg, so I thought we don’t really need a chaplain, we have our own,” Mrs. Rhinehart said. “Then Scott started coming and he is such an inspiration, and I would not let a visit go by with him if I can help it. If he doesn’t do anything but come and pray with you and cut up with CR. They’ve all become like family. It’s just a blessing to have them.”

For Interim HealthCare Hospice Chaplain Scott Linnerud, the focus of the care he provides is on life rather than death.

“Hospice has been a very scary word,” Linnerud said. “Lately I’ve been looking at it through a different lens. Instead of saying this is our hospice team, we look at it as CR’s life team. “Some people are really hesitant about bringing hospice in. But we look at it as an opportunity to bring in resources, education, a whole new team to provide a quality of life and we focus on that.” 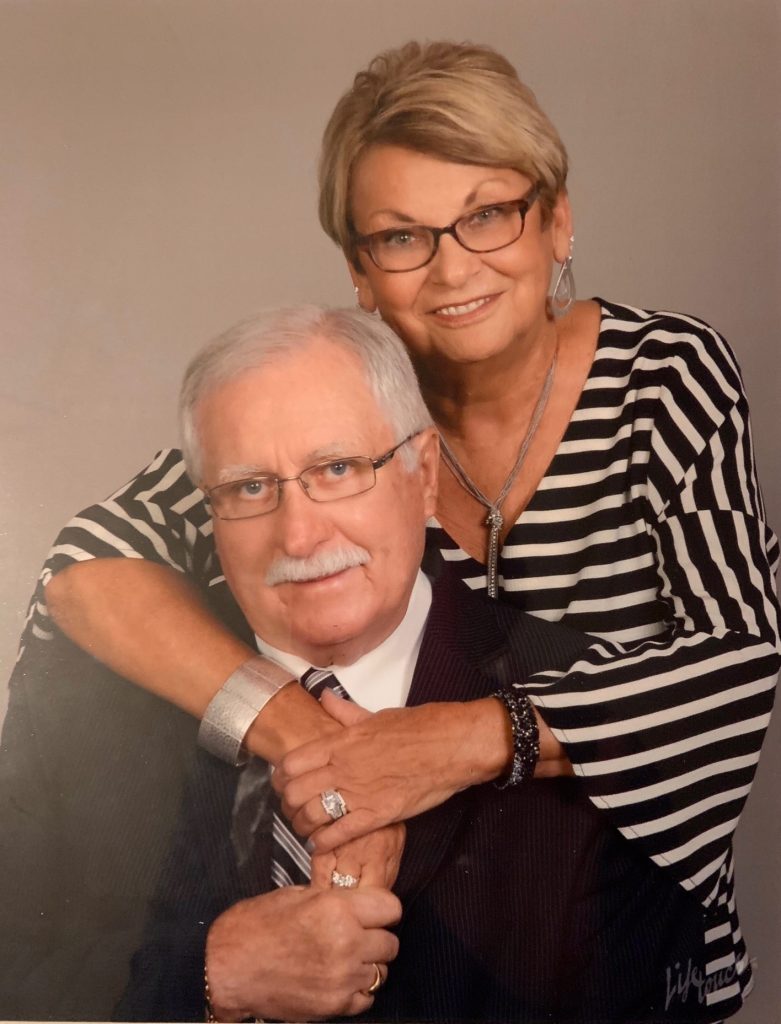 CR and Dicksie Rhinehart of Pacolet.

A pastor for 30 years in the Midwest and in South Carolina, Linnerud spent one and a half years at Spartanburg Regional Healthcare System in chaplain residency. He joined Interim HealthCare four years ago.

“As a chaplain, I get to come in alongside CR and Dicksie and his family and look at issues – anything that is creating emotional or spiritual pain – and help them to dig into their faith and find solutions, find hope for that kind of pain because that stays with us.”

Linnerud’s  visits also include a heavy dose of companionship and conversation.

Ultimately, Linnerud says, his job is to help patients put the final puzzle pieces of their lives into place, no matter their faith.

“I know what I believe, and I have a strong faith and my theology is strong, but not everybody shares that and that’s ok,” Linnerud said. “It’s not my job to get them to believe what I believe or give them a theology lesson or a history lesson in the Bible. It’s my job, it’s my responsibility to come in and find out what their faith is and assist them with finding their strength and their hope at the end of life through their faith.”

Asked what advice she would offer a family considering hospice care, Mrs. Rhinehart says not to hesitate.

“Don’t think twice about it. You still have stressful days, but just to know that all you have to do is pick up the phone. You don’t have to worry about supplies or medication. Don’t hesitate because you might get to keep your loved one like I have for 14 months. You get to love on them and take care of them and you don’t have to worry about them being in a facility.”