Hunter Kelly is painting his passion with HK Lure Co.

“I started out selling other people’s stuff online, and my dad said, ‘why don’t we try to paint our own stuff,’” said Kelly of Moore, SC.

After ordering airbrush equipment and trying his hand at painting the plastic lures, Kelly’s father wanted Hunter to give it a try.

“He wasn’t really good at it, so I tried it and it just kind of took off from there,” said the 21-year-old college student who is majoring in business.

From tried-and-true designs like the fire tiger to custom patterns, Kelly’s lures are sold online to fisherman as far away as Arizona and Texas. He also attends numerous fishing shows across the Southeast.

“Designs are something as bright as you can get it or you’re trying to replicate something natural that a fish would chase after. Sometimes I just do something crazy on them,” Kelly explained. 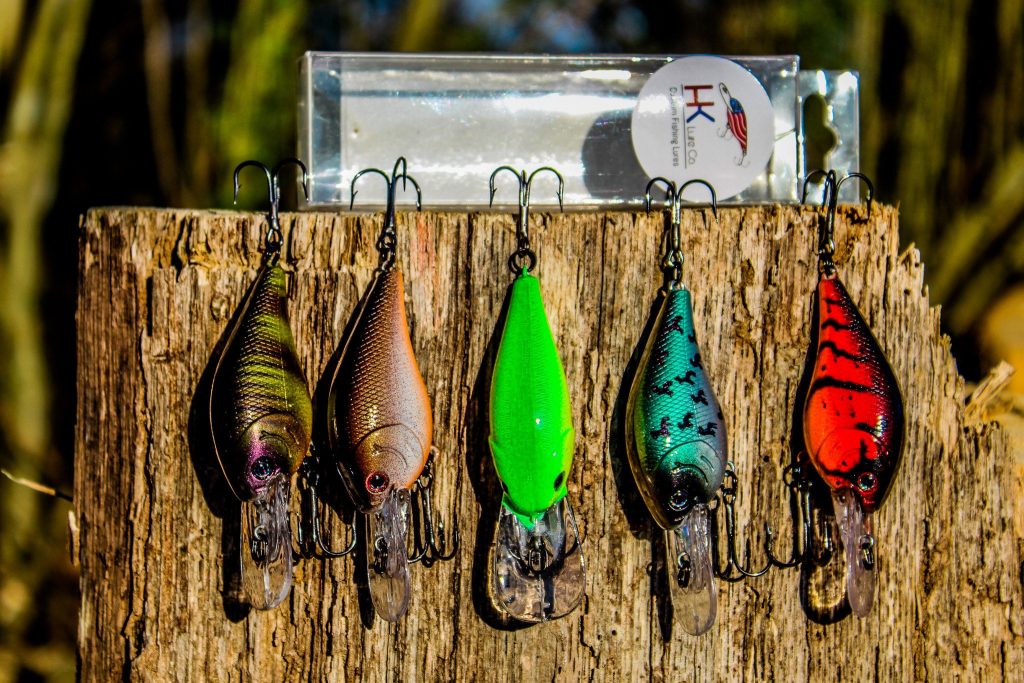 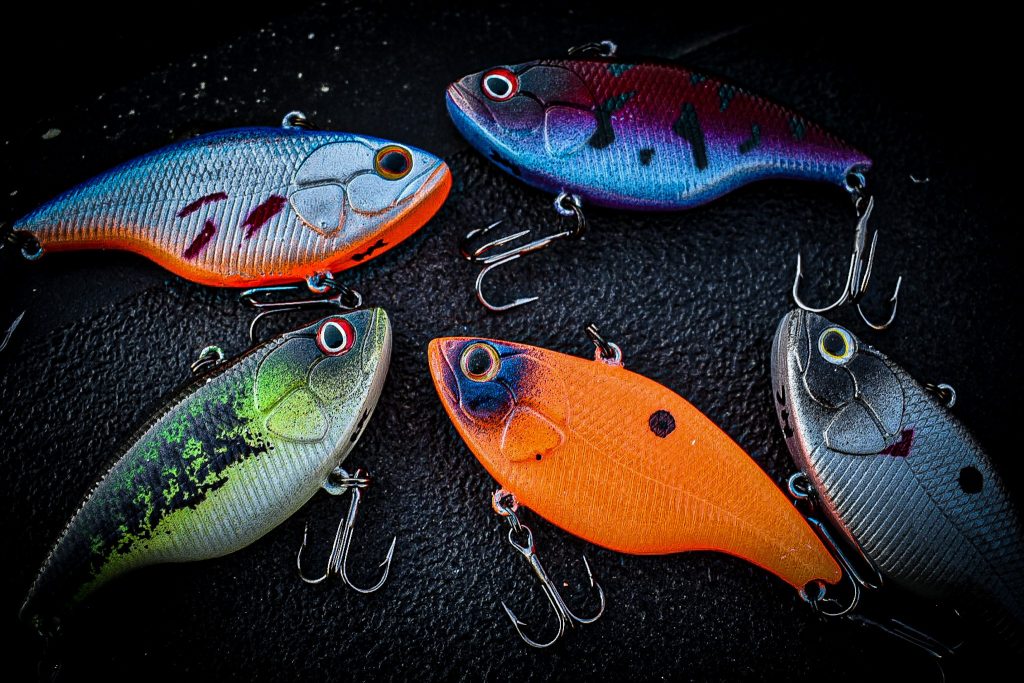 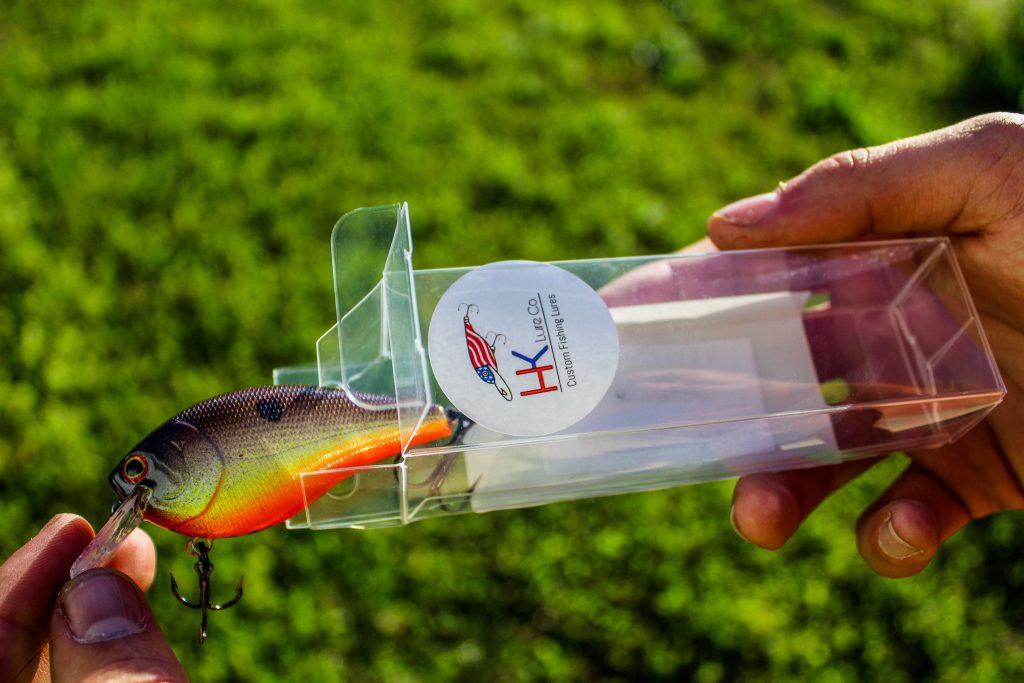 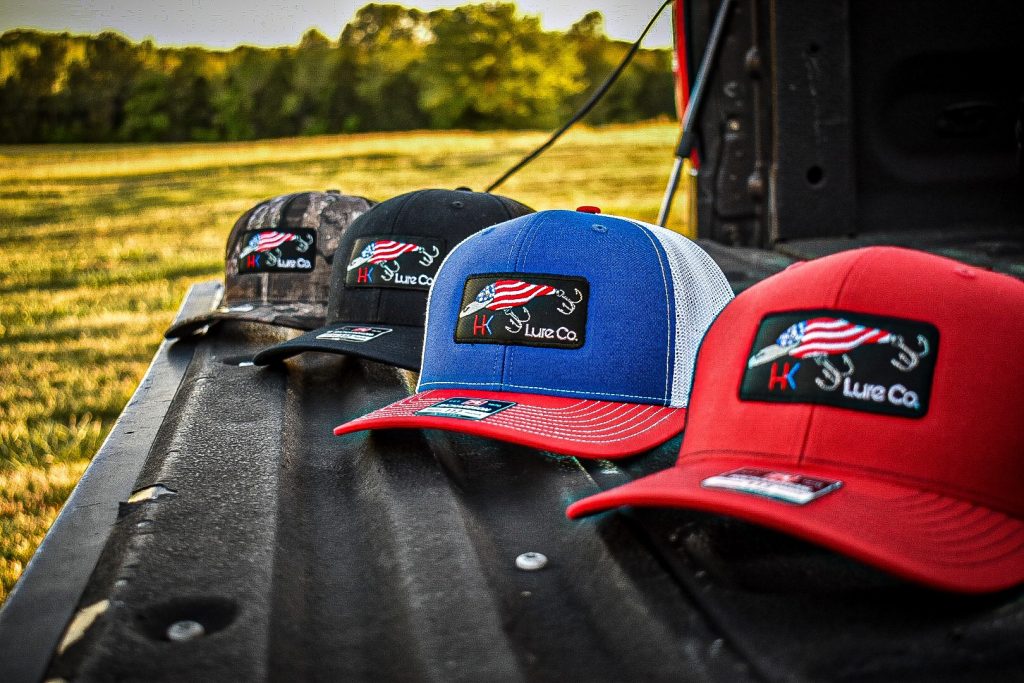 Of course, Clemson Tiger Paw lures are a popular request. And Kelly even made a custom lure for his high school friend to use to ask his girlfriend to the prom.

Many pro fishermen paint their own lures to match conditions at certain lakes, Kelly explained. The fundamental rule of thumb is to use brightly colored baits in dingy or muddy water and light, subtle colors in clear water. The logic is that visibility is hampered by silt, and colors like chartreuse, yellow and orange are easier to see than bone or smoke.

Boasting some of the top fishing spots in the Southeast and premier fishing tournaments like the 2022 Bassmaster Classic coming to Lake Hartwell in March, the Upstate region of South Carolina is hooked on fishing. And while HK Lure Co. sees plenty of orders from nearby anglers, the custom lures have been discovered by fisherman across the United States.

“I’ve met a lot of cool people around the country,” Kelly said. “It’s expanded my horizons a lot.”