A March 1919 story in The Greenville News emphasized the need for an auditorium in Pelzer, SC after a large number of residents were unable to get in to see the Pelzer Amateur Club’s presentation of the rural comedy drama, Deacon Dubbs, at the local school.

“It had the best local talent production ever staged in Pelzer,” the article reads. “But the one thing to be regretted was to see the large number of people turned away who would not get even standing room. It is a shame that Pelzer has not an auditorium which can accommodate our own local entertainments.” 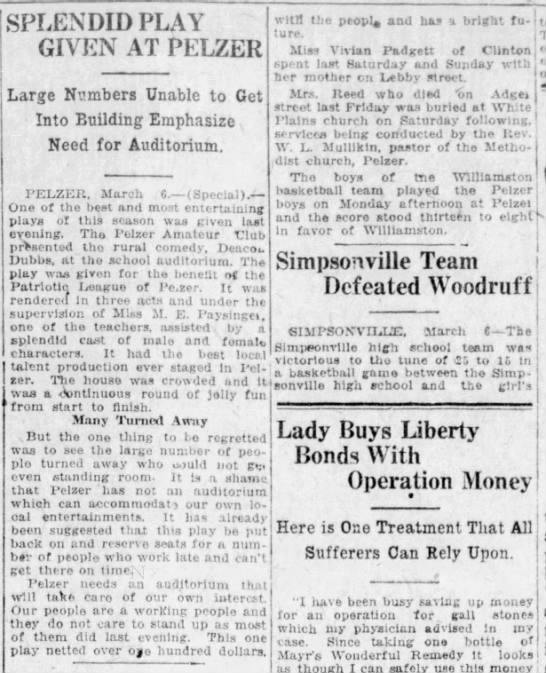 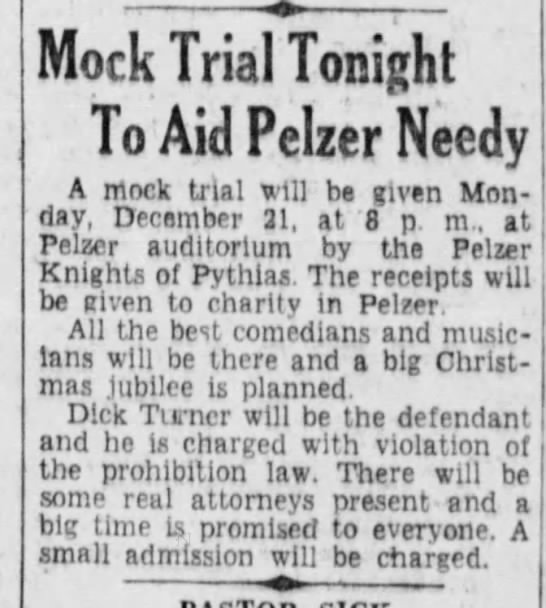 Whether or not The Greenville News article had an impact, the Anderson County town of Pelzer had a new auditorium the next year.

Funded by local mill owners as part of the Pelzer school system’s building plan, the new brick auditorium with towering white columns opened in October 1920 with 800 seats, according to news accounts. Over the next 50 years, the auditorium on Lebby Street would serve as a center of activity for the burgeoning mill town, hosting everything from minstrel shows to mock trials.

A 1931 article in The Greenville News announces a mock trial to be staged at the auditorium on Dec. 21 at 8 p.m. by the Pelzer Nights of Pythias.

“Dick Turner will be the defendant and he is charged with violation of the prohibition law,” the article states. “There will be some real attorneys present and a big time is promised to everyone.”

But by the 1970s, the historic building was not in regular use, and it fell into disrepair. Once again, the area school system stepped up. Anderson School District 1 refurbished the building, with theater groups and performers using it occasionally. 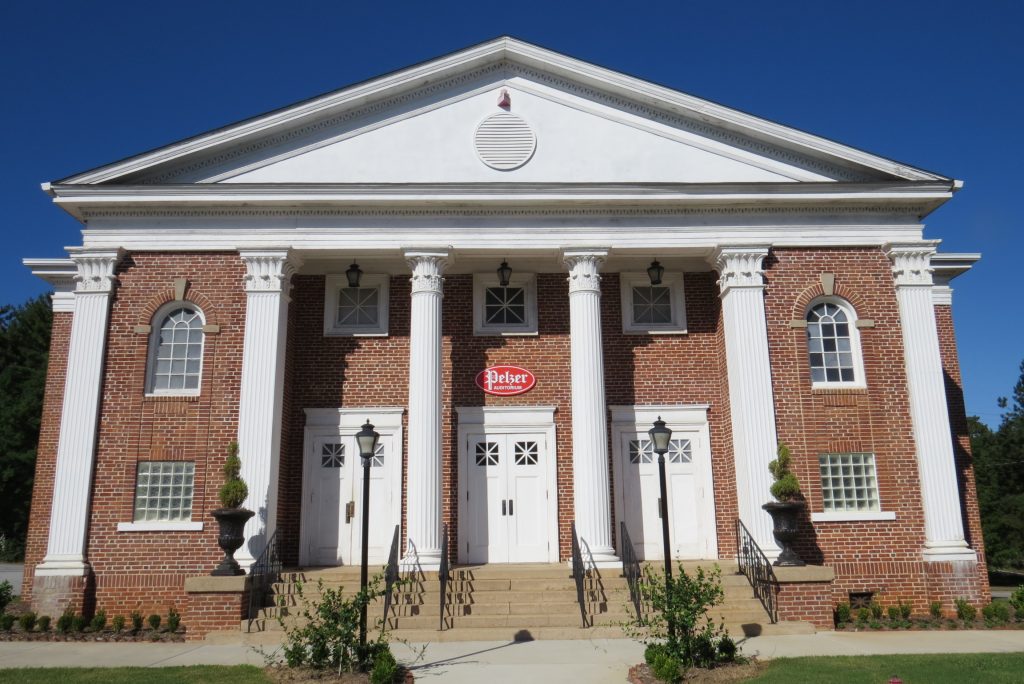 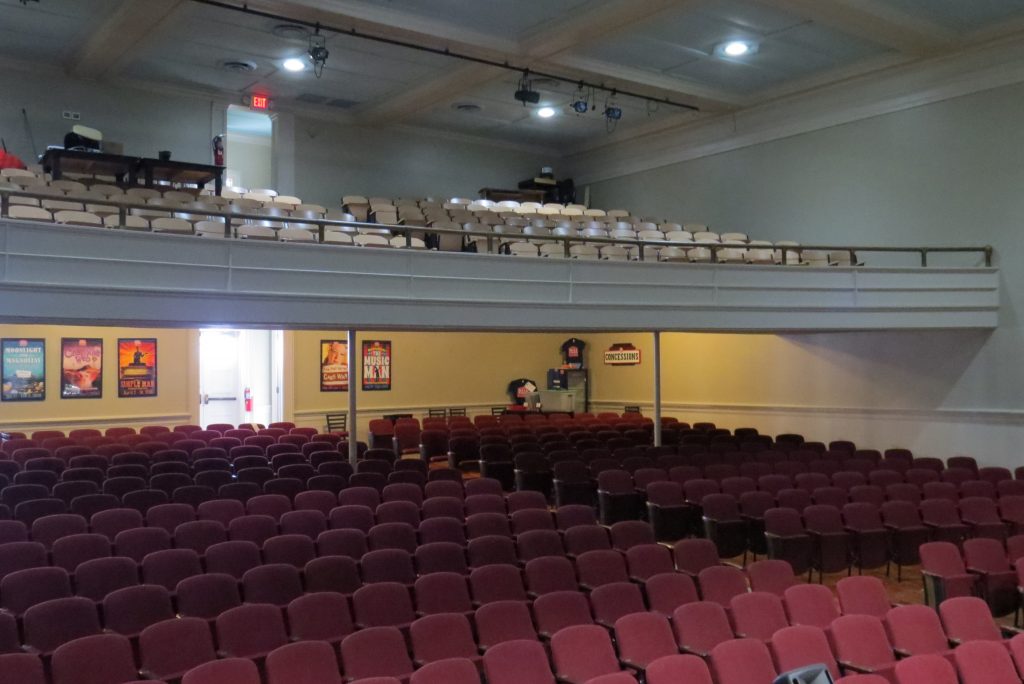 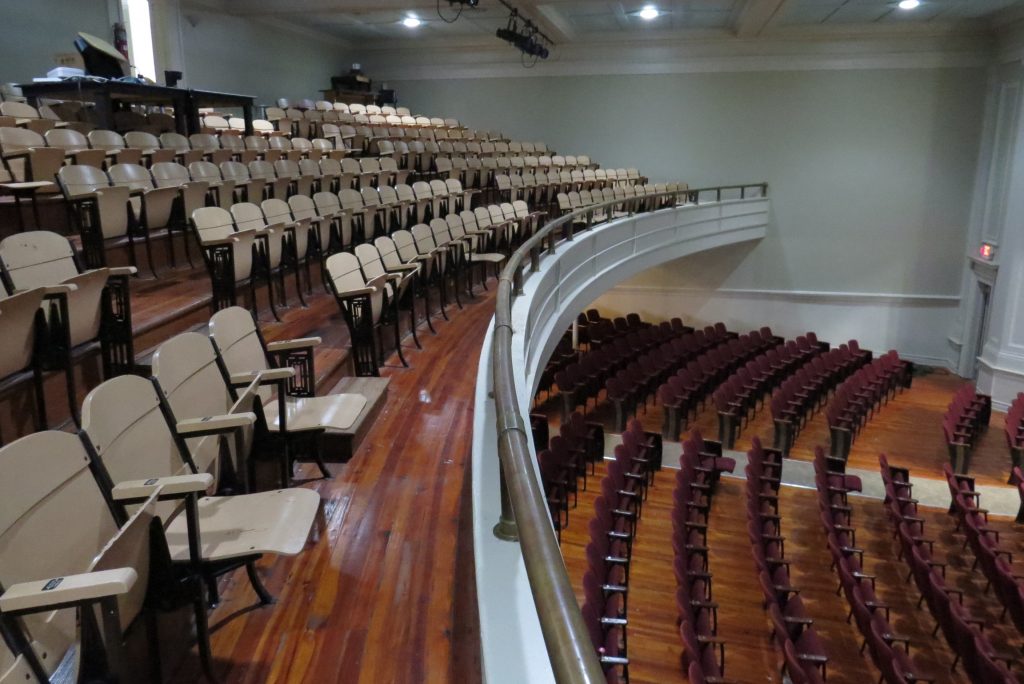 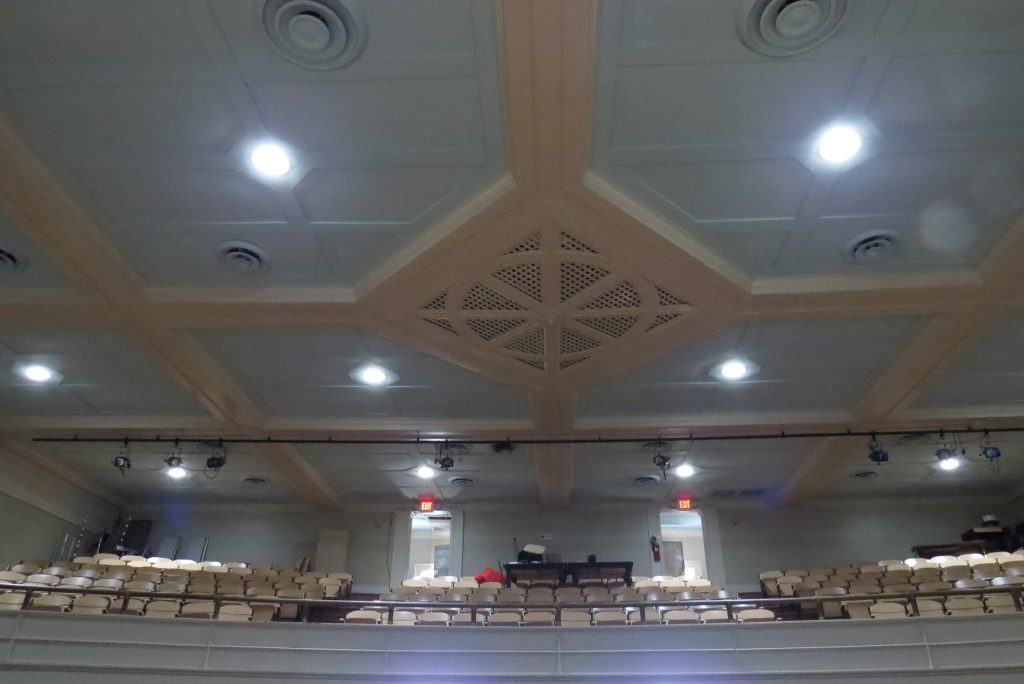 Efforts to find an ongoing use for the historic Pelzer Auditorium were taken up by the Community of Pelzer Historical Society, which sought recommendations from representatives of the Newberry Opera House, League of Historic American Theatres, Walhalla Civic Auditorium, and the South Carolina Department of Archives and History, according to Beth Howansky, president of the Community of Pelzer Historical Society.

Billed as big city entertainment at small town prices, Mill Town Players has been recognized nationally for artistic excellence, with many of its performances at the now 656-seat auditorium selling out. 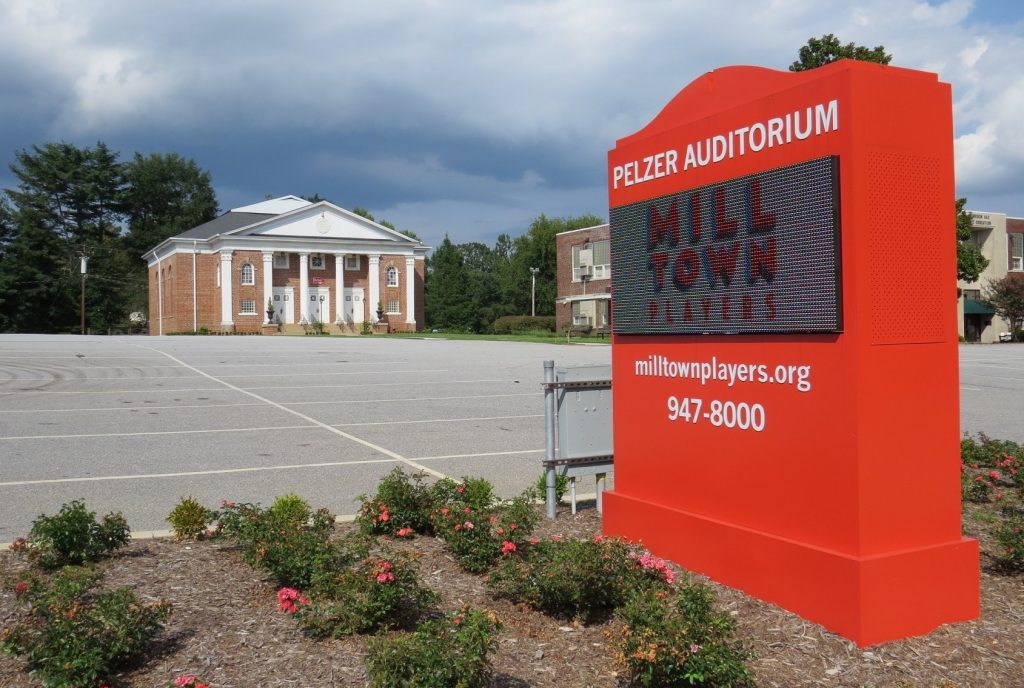 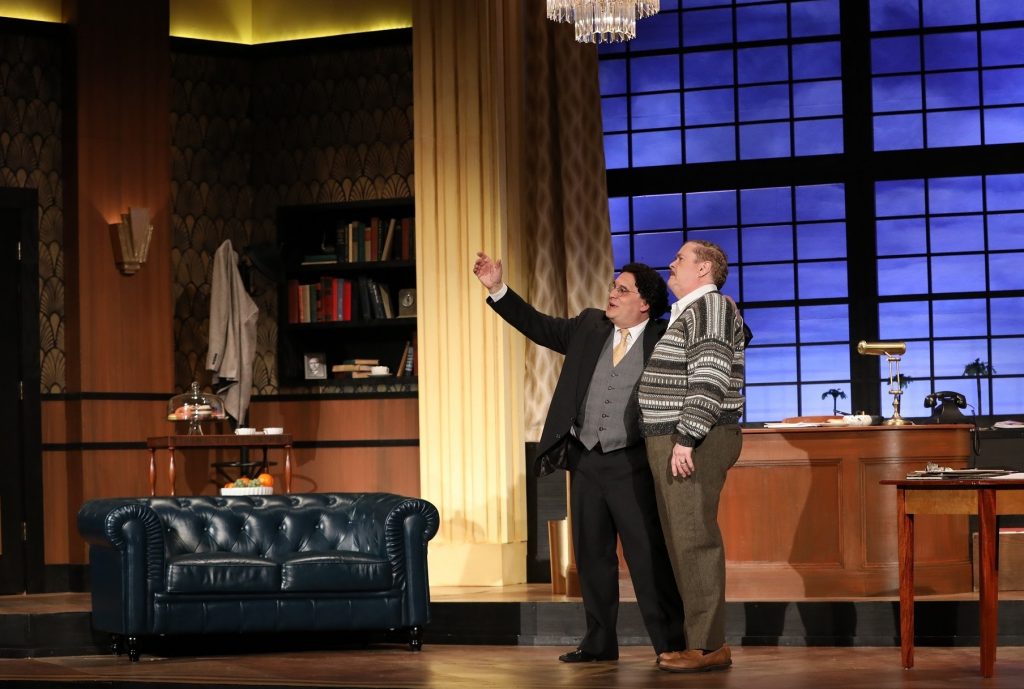 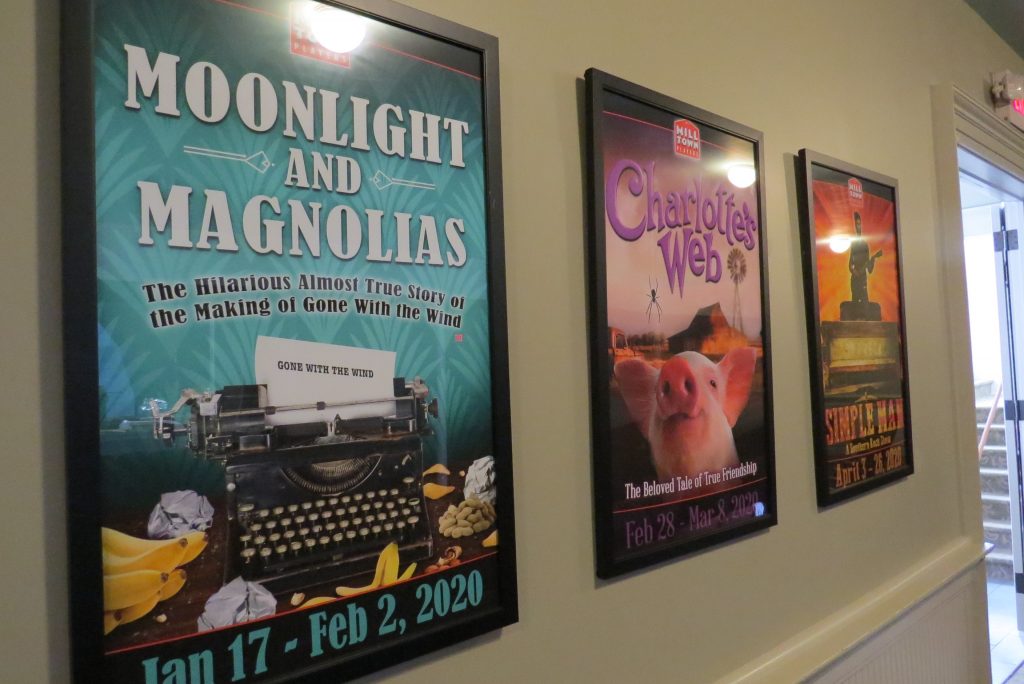 Season attendance has grown to more 32,000, with patrons coming from more than 52 municipalities across South Carolina, and many areas of Georgia and North Carolina, according to Will Ragland, executive artistic director of Mill Town Players and Mayor of Pelzer.

Due to COVID-19, Mill Town Players has suspended its 2020 season, with a scheduled return in May 2021. For the 2021 show schedule, visit MillTownPlayers.org.