Four finalists were drawn at random from the sweepstakes entries with the grand prize also awarded in a random draw. The four finalists are Heidi Gomez of Spartanburg, Mary Baugh of Mauldin, Sandy Hanebrink of Anderson and Latonia Morgan of Greer. Each finalist received a $250 Ingles gift card and a shot at the grand prize.

“It was such a cool experience being a part of the sweepstakes,” Heidi said. “I enjoyed meeting everyone and getting a peek behind the scenes at a show I’ve watched for years. Winning the range from Bob Burnett is truly a blessing and I can’t wait to start cooking on it! Thank you for letting me be a part of all of this.”

Livin’ Upstate and Ingles invite you to share your best recipes in our quarterly Carolina Eats Recipe Sweepstakes where you’ll have a chance to win some great prizes and appear on TV alongside Ingles Chef Jasmin Queen and Your Carolina’s Jamarcus Gaston.

This quarter’s sweepstakes was a bit different as we incorporated Zoom calls into some of the recipe preparations for safe social distancing. Our finalists and Chef Jasmin were recorded making the winning recipes, with the segments airing this week on Your Carolina with Jack & Megan.

If you missed seeing them, we’ve posted all of them here at Livin’ Upstate, along with recipe ingredients and instructions so you can make these great recipes at home: 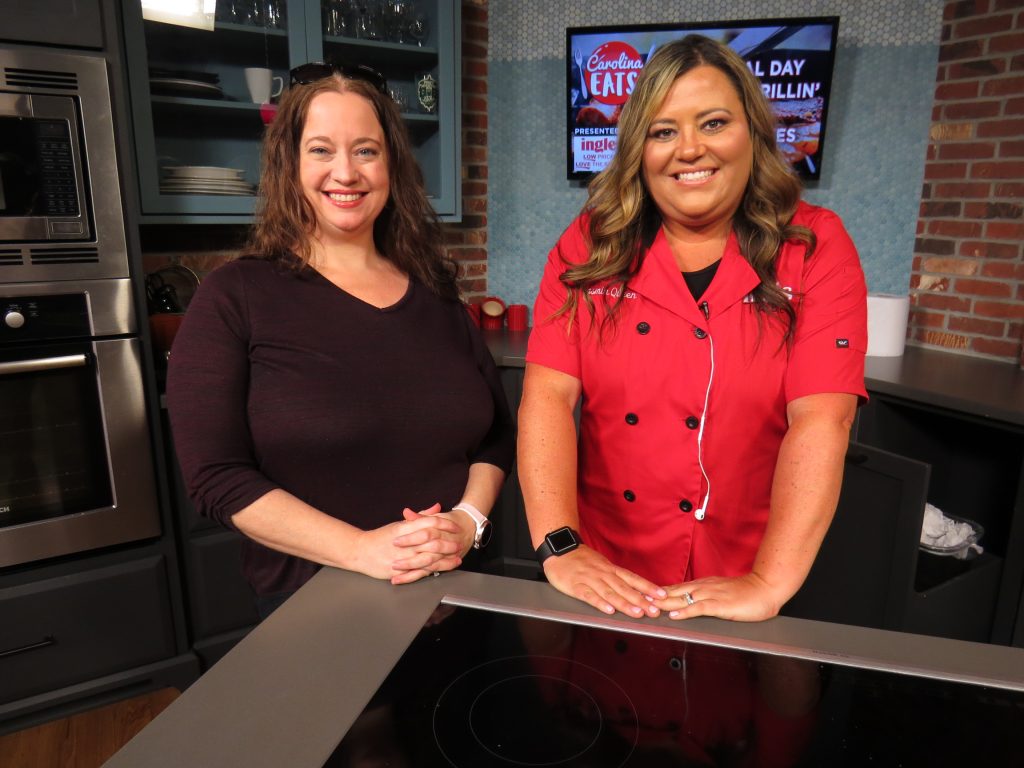 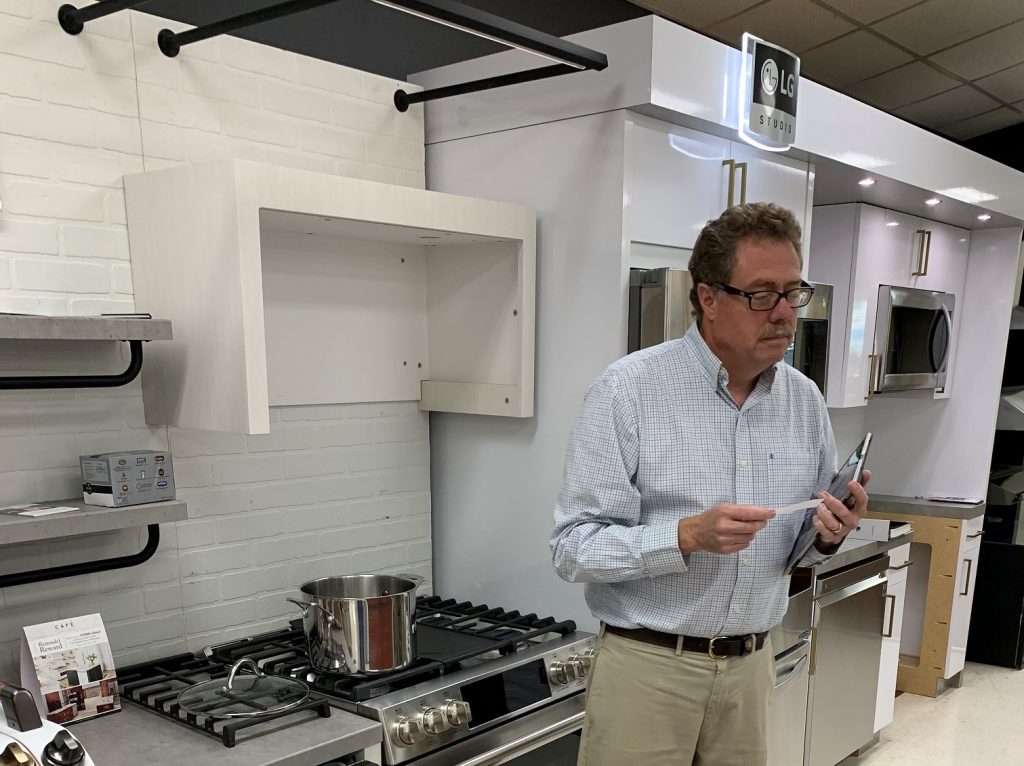