It’s been featured in Architectural Digest and last year, USA Today ranked it No. 3 on its list of 10 Best New Museums in the Country.

Known as Carolina Music Museum when it opened in early 2018, the renamed Sigal Music Museum on the Heritage Green campus in downtown Greenville features a world-class collection of antique musical instruments that was the personal collection of the late Marlowe A. Sigal of Boston.

“Everything that people will see when they come in is from Marlowe Sigal’s enormous collection up in Boston that has now come to Greenville,” said Dr. Thomas Strange, artistic director and chief curator. “And it’s a world- class collection of instruments.”

Internationally regarded as an expert on the study, preservation and restoration of antique musical instruments, Marlowe Sigal had almost 700 instruments including period keyboards, flutes and whistles, woodwinds, strings, percussion and world instruments spanning over 400 years.

While other museums around the world were interested in accepting certain pieces of Sigal’s collection, Carolina Music Museum was in a unique position to be able to accept the entire collection and change the name of its museum to honor the collector, who died in 2018.

The Greenville museum not only received the renowned private collection, but also a generous endowment from the family to provide ongoing support to help preserve and exhibit the instruments.

While only a portion of Sigal’s collection can be displayed at one time, Sigal Music Museum presently features a large selection of period keyboards and woodwinds.

The museum’s lower level showcases keyboard instruments starting in the year 1575 – “something made when (William) Shakespeare was 11 years old,” Strange says. There are harpsichords from the seventeenth and eighteenth centuries, some of the first pianos ever made and pianos that Beethoven would have known well and possibly even played. 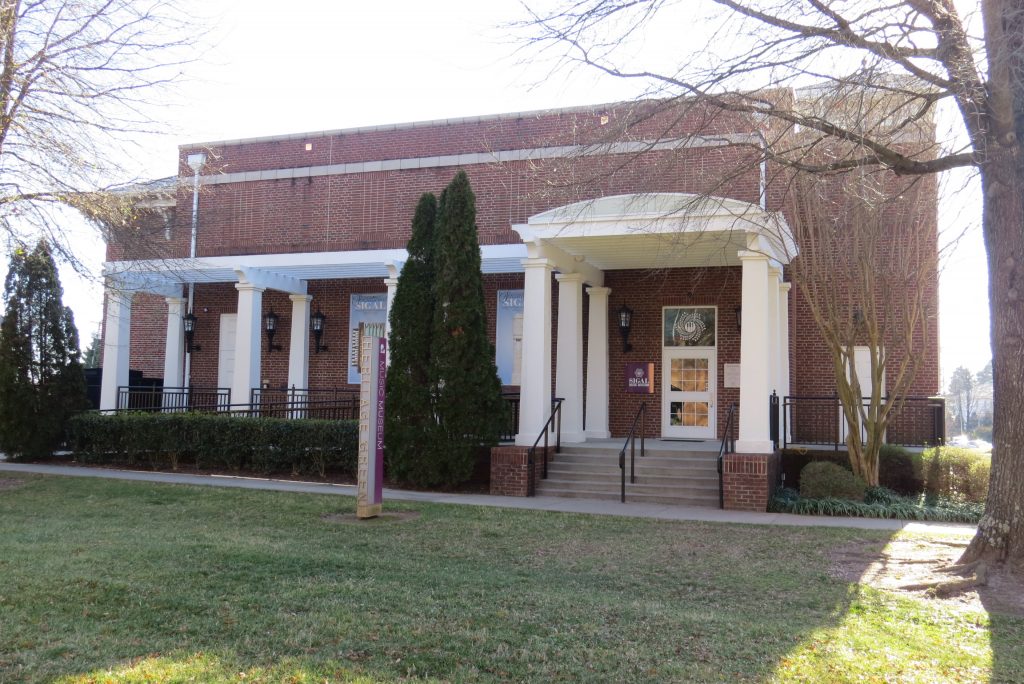 Sigal Music Museum is on the Heritage Green campus in Greenville. 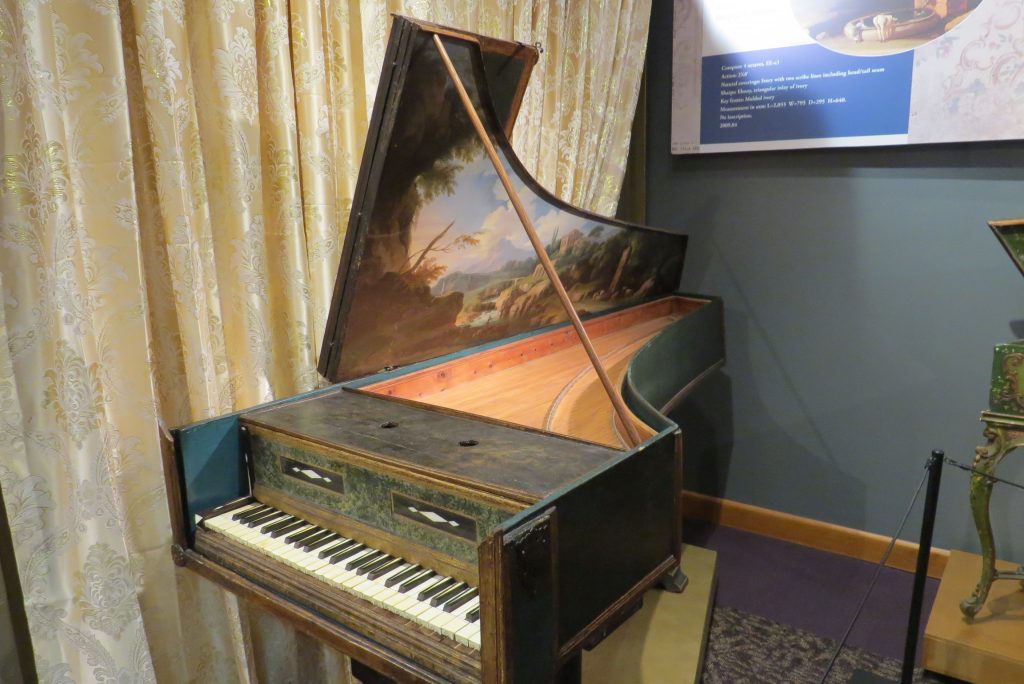 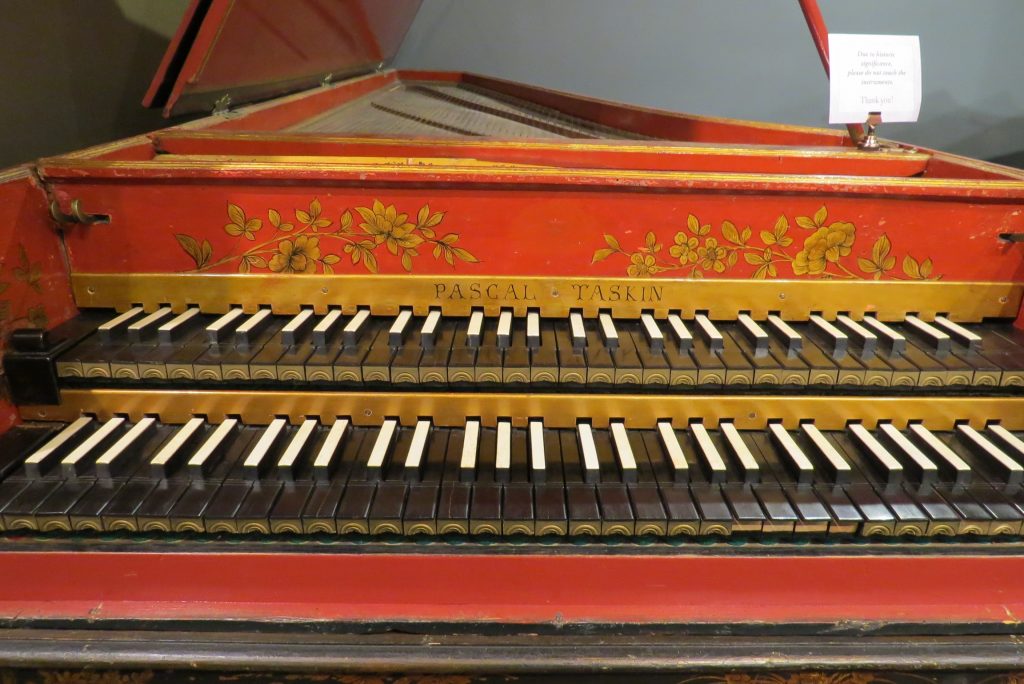 There also is a piano from 1834 that belonged to the Lyles family of South Carolina.

“There are a lot of Lyles that are still around and when they encounter that (piano), it’s profound,” Strange said. “They’ve known of their relatives and didn’t think anything existed from their time, and here is a piano that still plays, and they can hear what their relatives heard.”

Sigal Music Museum is a place for people who love music and who want to hear what Mozart and other composers heard, Strange explains.

“When you come to the museum, you can actually hear instruments played for you that bring back those sounds, and I think that is fairly profound,” he said.

Because there are only a handful of music-specific museums in the country, Sigal draws a good bit of interest, adds Alexandra Cade, senior curator and director of woodwind studies.

“Some of the instruments we have, you’re not going to see anywhere in this area, only in big cities or in Europe,” she said. 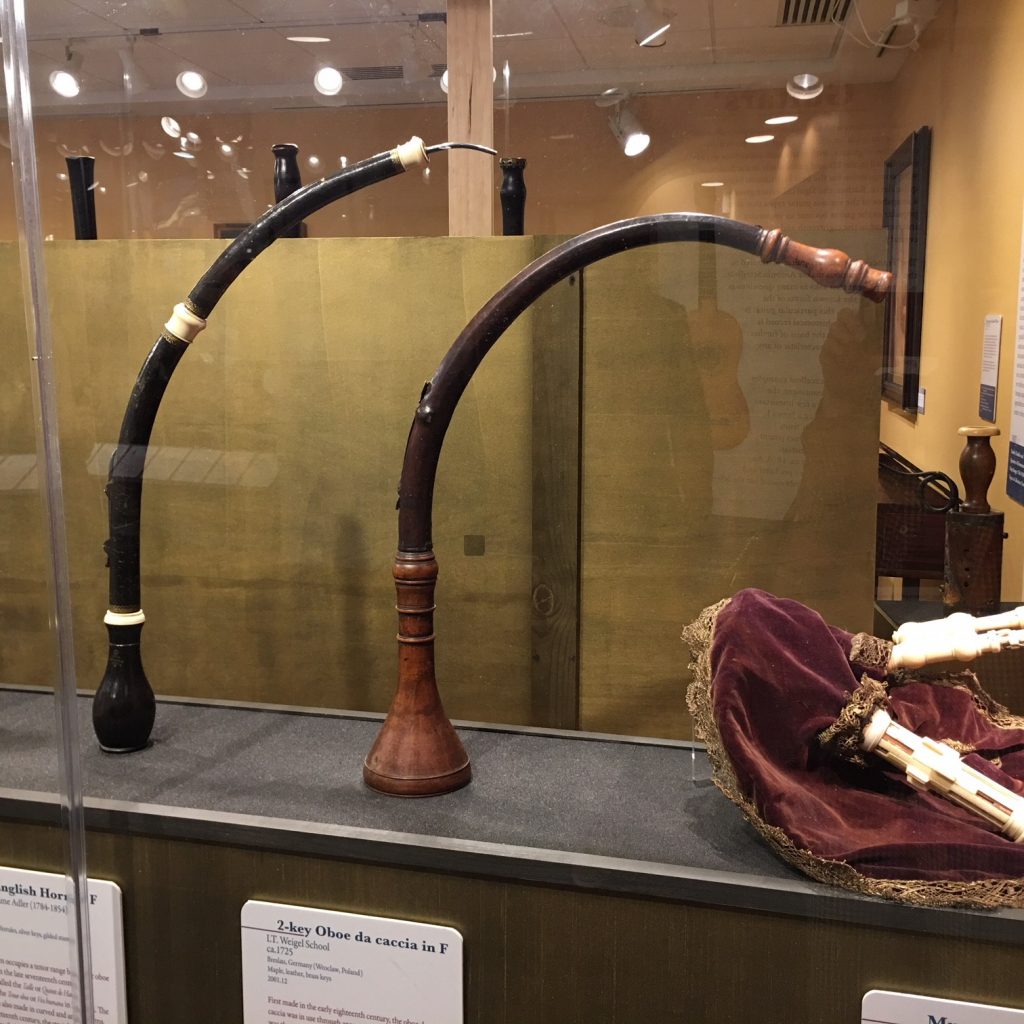 A 2-key Oboe is among the collection. 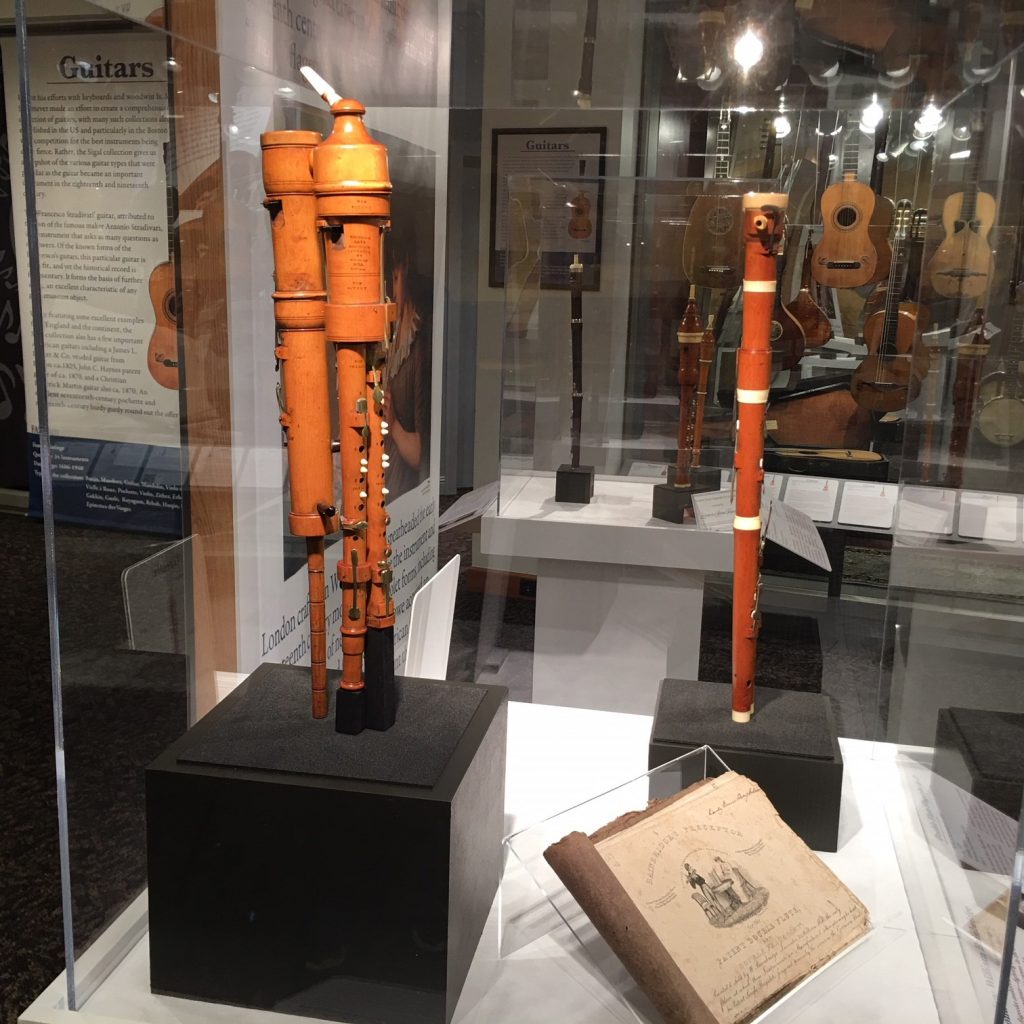 Flageolets on display are rare members of the flute family. 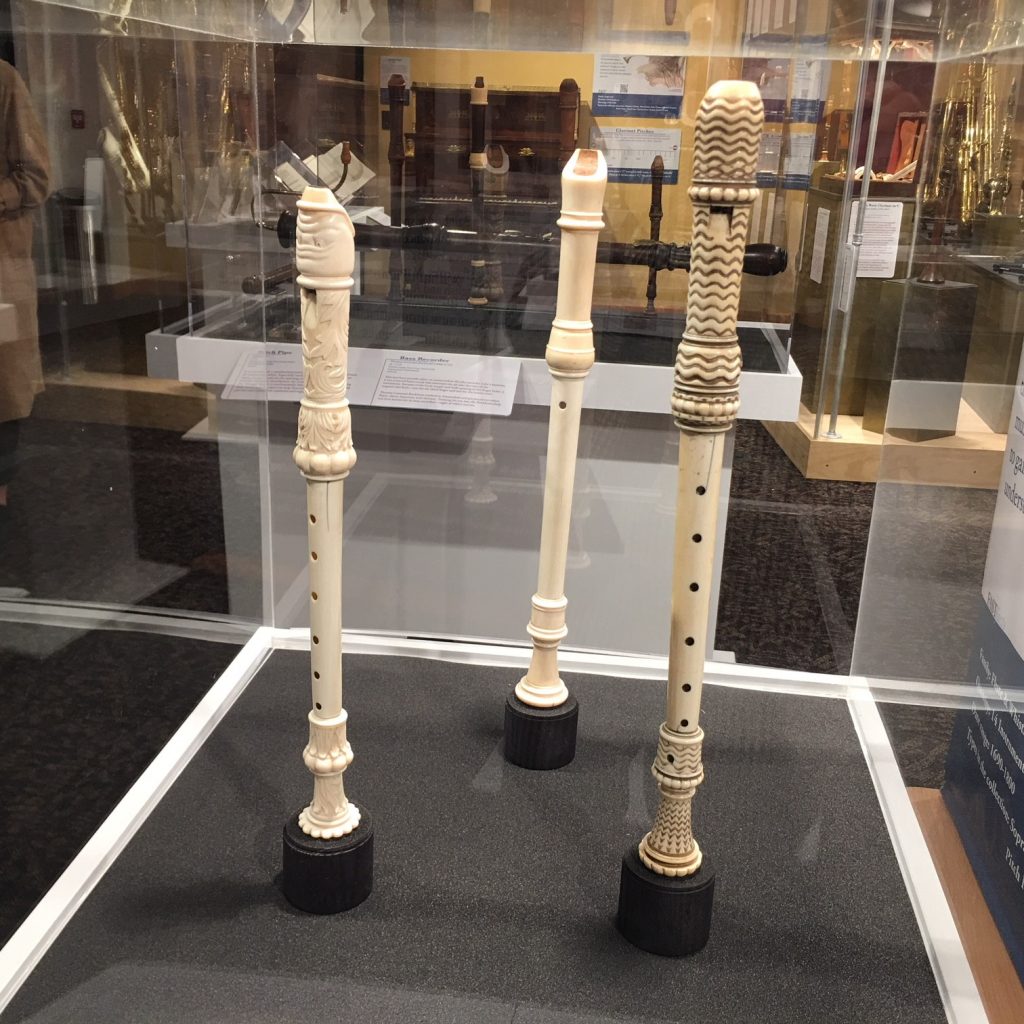 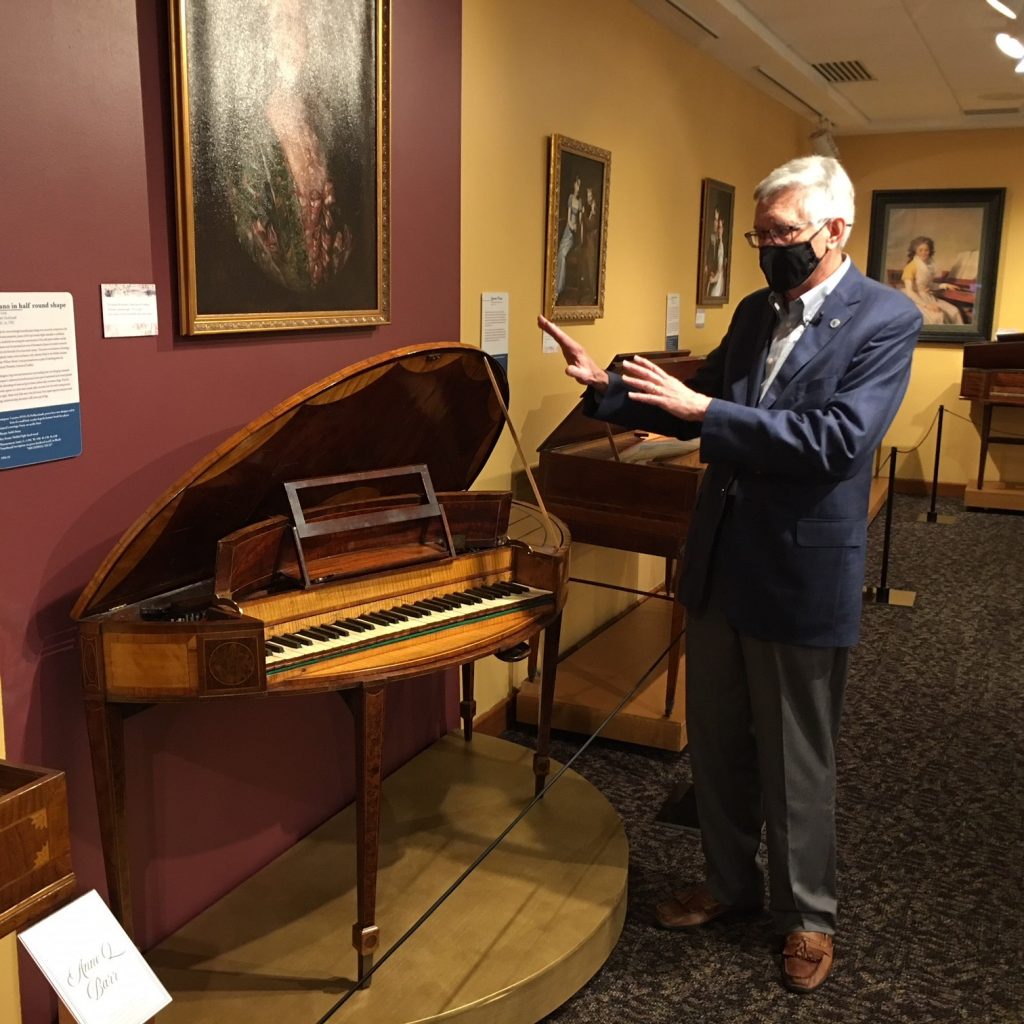 The museum’s upper level features a woodwind wonderland, featuring many instruments that most people likely have never seen, Cade said. For example, there is a triple flageolet – the rarest instrument of the flute family and one of only 12 that exist in the world.

Sigal Music Museum also houses a library with a large selection of varied recordings, with many of them available online and more to come, Cade said.

For more information, visit the museum online at sigalmusicmuseum.org.