Hampton Acres in Pelzer grows its products and following

Tom Hampton gained an appreciation for farm-fresh products as a child in the early 70s watching his mother tend a five-acre garden, do her own canning, and create and cook family recipes. But it would be more than 30 years before he would lay the groundwork for Hampton Acres and its all-natural products.

An injury while on duty as an Anderson County Sheriff’s deputy forced Hampton into early retirement in 2003. While deciding what to do next, he became a regular attendee at his daughter’s cheer practice.

“The mothers were talking about the quality of meat in the stores and how bad it was,” Hampton recalled. “My daughter wanted a cow, so we got a cow, processed the meat and sold it, and that’s how it started.”

Hampton heard the same complaints at a birthday party about pimento cheese, which sent him on a search for his mother’s pimento cheese recipe. 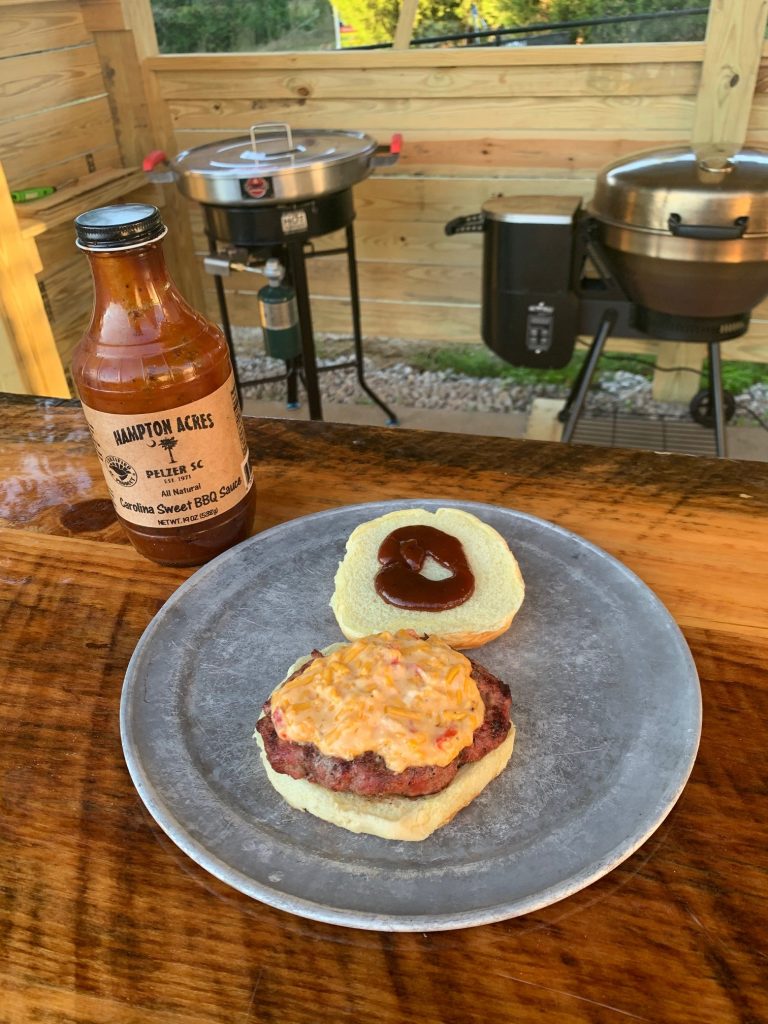 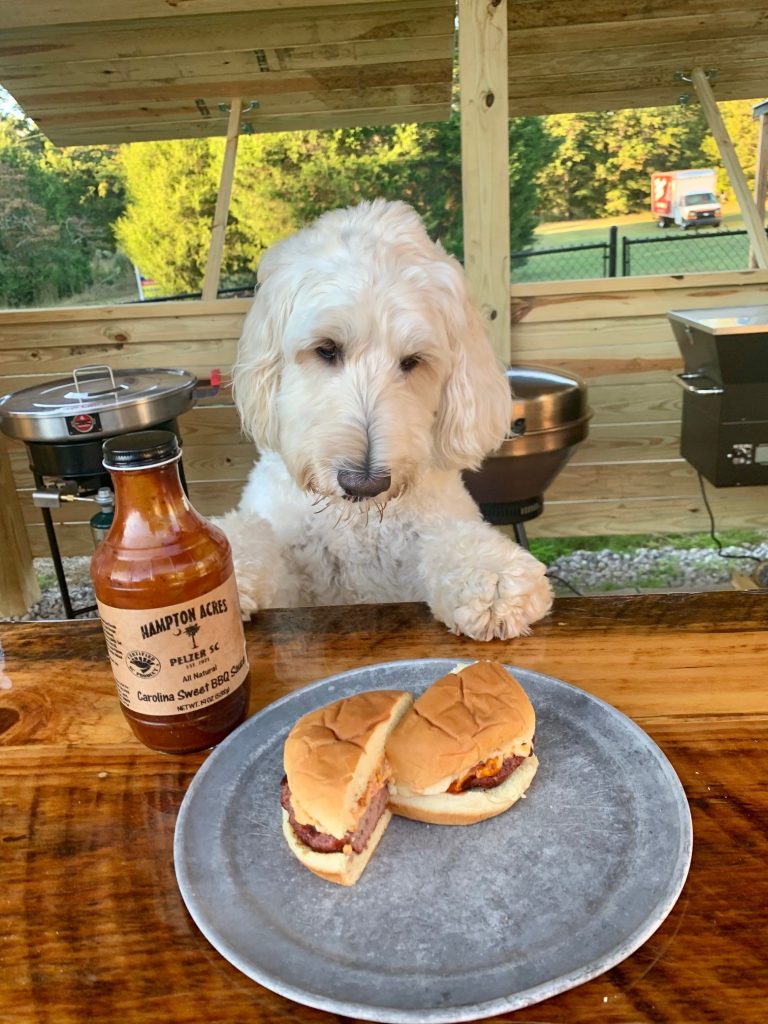 A fan favorite is the farm’s Raspberry Jalapeno Jam, Hampton said. He recommends spreading the jam over softened cream cheese and serving with Ritz crackers as an appetizer.

Hampton Acres products are sold at about 30 locally owned markets and specialty retailers around the Upstate, in western North Carolina and north Georgia. Go HERE for list of places to purchase. And you may find Hampton at an Upstate farmer’s market or two during the season. 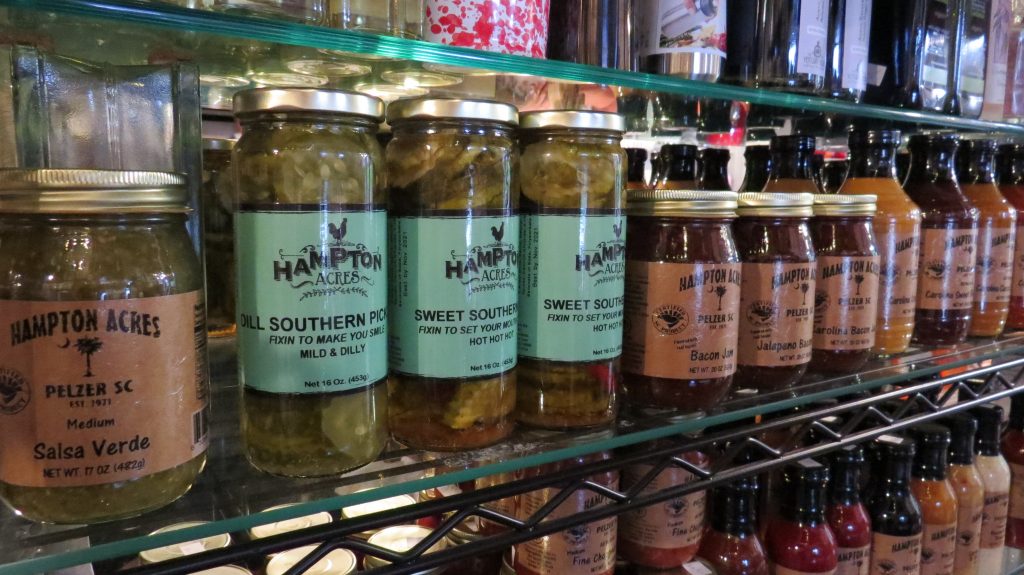 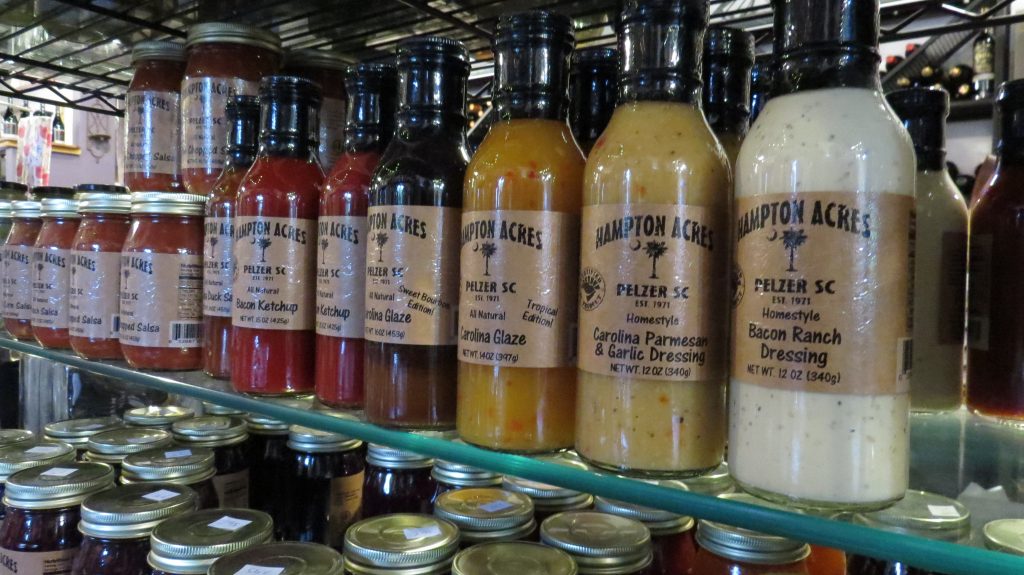 “We try to keep our products in our local stores and help them,” Hampton said. 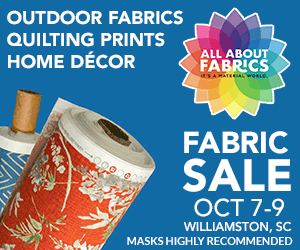